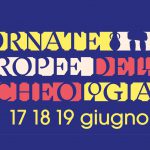 The Central Institute for Archaeology – ICA, in collaboration with the Ministry of Foreign Affairs and International Cooperation, organizes a day of studies and one of educational workshops, with a guided tour of Ostia Antica, on 17 and 18 June.

During the study day, which will take place at the Nymphaeum of Piazza Vittorio in Rome, researchers will talk about the processes of baking between ethnoarchaeology and material culture. An exciting and interesting theme, chosen for its universality and the ability to involve even an audience of non-specialists.

The interventions will range from the description of the first Neolithic ovens in Italy, to the illustration of ingredients, techniques and contexts of baking in the Ancient Near East, including the processing of cereals in Arslantepe, baking bread among the late-Neolithic agricultural communities and the research of Hittite bread on the Anatolian plateau, as well as the use and trade of salt in Seleucid Babylon.

The cultures of Central Asia will also be touched upon and more general themes will be addressed, such as the contribution of experimental archeology, as well as illustrating the journey of wheat to ostia antica, the role of ceramics from the Horti Lamiani and the tradition of Byzantine stamps.

The initiative is part of the European Days of Archaeology, an initiative promoted by the Ministry of Culture in France: an occasion in which all the actors of the world of archaeology set to work to make the public discover  heritage treasures and the background of this sector.

In addition to the study day, in Rome there will be a themed guided tour of the excavations of Ostia Antica, with the creation of educational workshops for children. More information on the other numerous initiatives that take place in Italy on the official website. 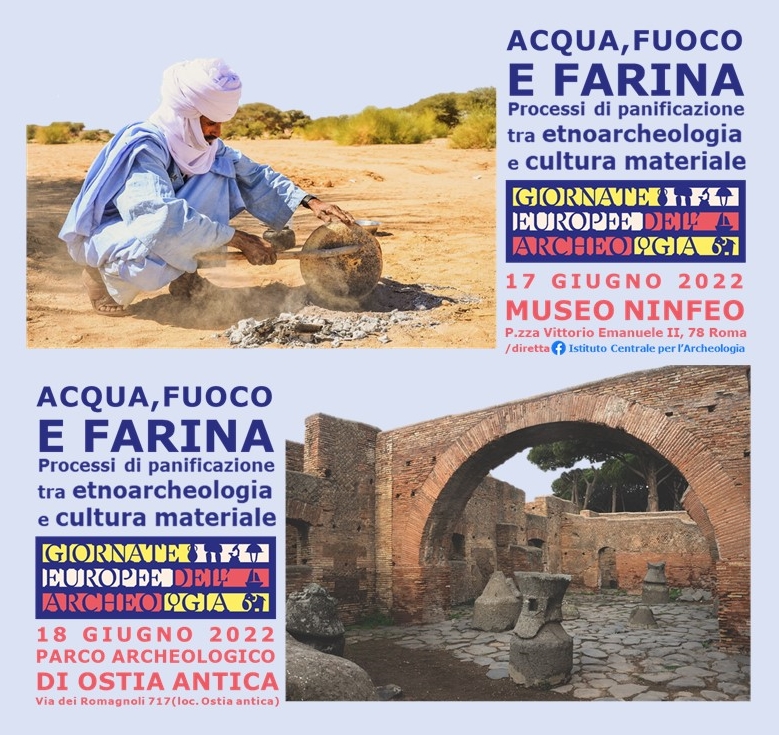