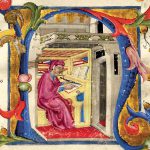 A guided tour in thirty-three languages through the Dante Alighieri’s ‘Divina Commedia’.

A magnificent work in which the echo of the struggles between Italian municipalities resounds and through which the poet’s love for God, Beatrice and Florence shines, ‘La Divina Commedia‘ is one of the most translated books in the world. Seven hundred years after Dante’s death, this audiobook offers in thirty-three languages a guided tour through the three canticles of Hell, Purgatory and Paradise: a unique tool to discover or rediscover an exceptional poem that continues not only to arouse the interest of readers from every country, but to feed the inspiration of artists, writers, musicians, film and theatre directors.

The audio book is a project by the Ministry of Foreign Affairs and International Cooperation in partnership with the Municipal Authority of Ravenna and in collaboration with the Teatro delle Albe/Ravenna Teatro.

You can listen to the audiobook for free on: Spreaker, Spotify, Google Podcast, Apple Podcast and Deezer. 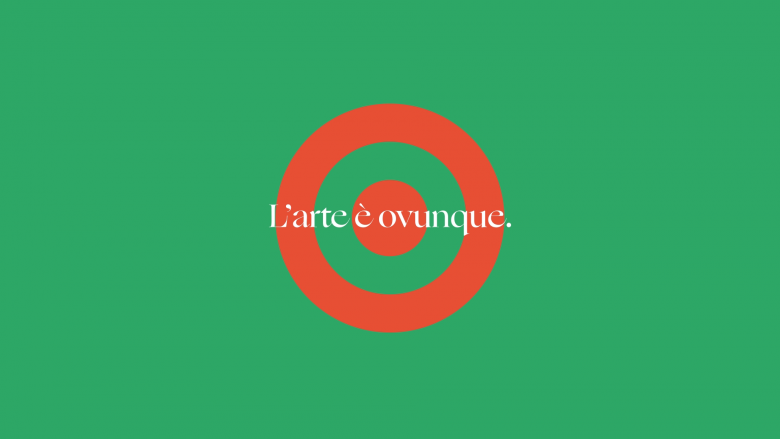