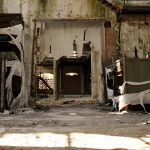 Portal of the Italian language
Categories: Cinema and Audio-visual

The Farnesina (the Italian Ministry of Foreign Affairs and International Cooperation) is celebrating the International Day of Peace with La tregua, a new short film from the Diritti Lab (Rights Lab) series.

The Farnesina is celebrating the International Day of Peace with the launch of the new film La tregua as part of the Diritti Lab project in collaboration with the IULM University of Milan.

In the short, the two protagonists and the abandoned space of a factory evoke current war scenarios, where the ruins symbolize our condition of impermanence. The images convey the idea of how remote the possibility of the ‘tregua’ (truce) itself, the interruption of the conflicts and the dream of peace is.

Diritti Lab is an IULMovie LAB production by students in the second year of their Master of Science in Television, Cinema and New Media at IULM University of Milan under the artistic supervision of Giuseppe Carrieri, and each film represents a different directing experiment. The thirteen short films, each dedicated to a specific human right, will be published between February 2022 and January 2023. After La tregua, the shorts in progress at IULM Produzioni include: Libertà di stampa (Freedom of the Press), Pena di morte (Death Penalty), Religione e Identità (Religion and Identity) and Futuro e Avventura (Future and Adventure).

Diritti Lab is a cultural diplomacy initiative that aims to stimulate the international public to reflect on the themes of human rights and fundamental freedoms; it is part of the activities undertaken in Italy in defence of these rights within a bilateral and multilateral framework, which constitutes the cornerstone of Italian foreign policy.

Previously, on the occasion of Holocaust Memorial Day 2022, the Farnesina promoted the distribution of the short film ‘Non ho sentito gridare nessuno’ (I Didn’t Hear Anybody Scream) by director Giuseppe Carrieri on italiana.esteri.it, which was produced in collaboration with the IULMovie Lab of the IULM University of Milan. The protagonist of the video is the partisan and survivor of the Nazi concentration camps Riccardo Goruppi, a witness to the atrocities at Dachau. In the short film, Goruppi, who died last April at the age of 94, has a conversation with students at the “Simon Gregorčič” state middle school of Dolina (Trieste), handing down his testimony to future generations. ‘Non ho sentito gridare nessuno’ was the pilot episode of Diritti Lab, which is now going live this March.

Subsequently, for Women’s Rights Day on 8 March 2022, the short film entitled M A N I F E S T O was launched as a reflection inspired by the poem Attorno a questo mio corpo (Around this body of mine) by Amelia Rosselli. 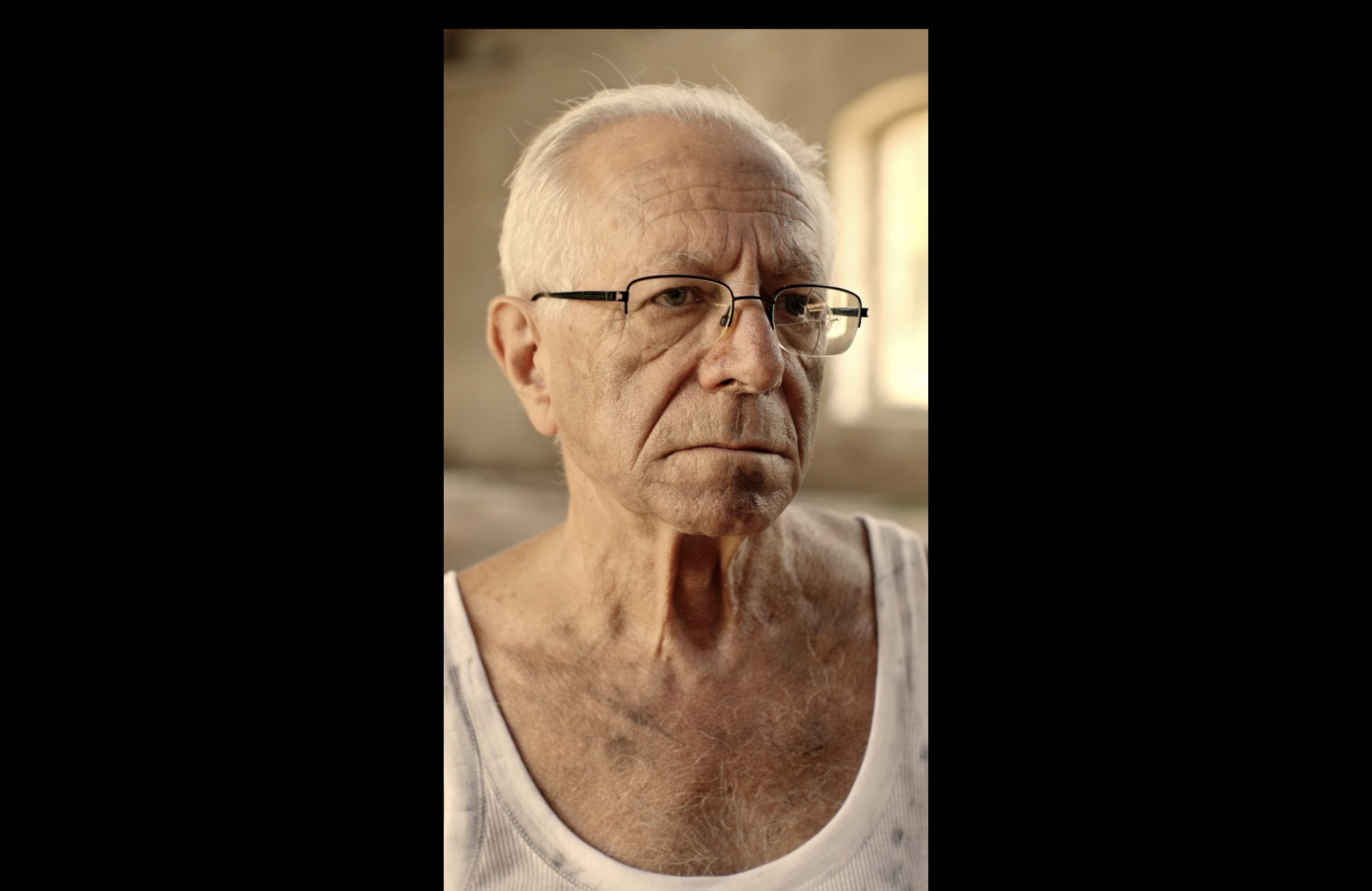 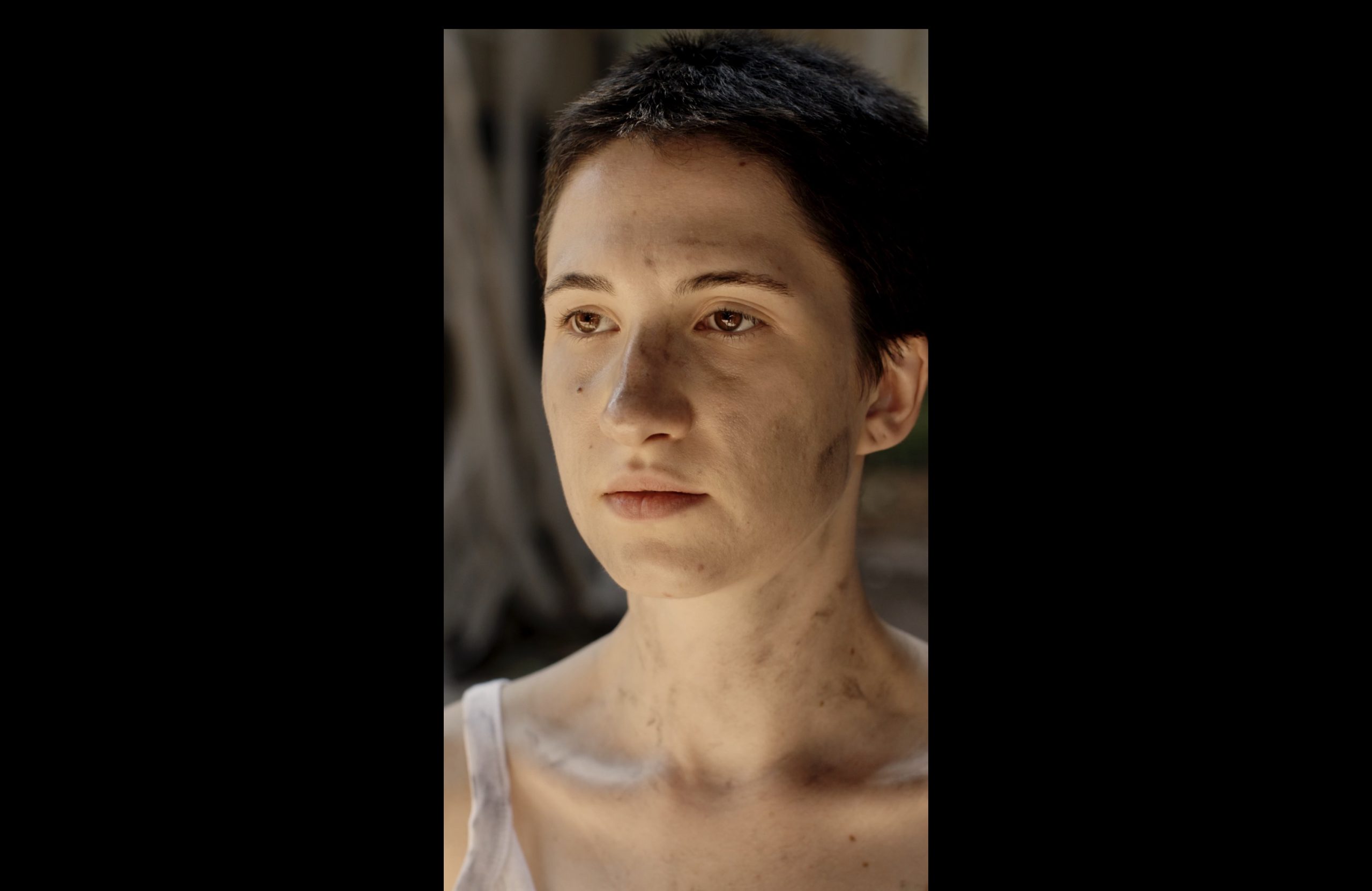 'La Tregua' (The Truce) is the short film that the "Diritti Lab" project, born from the collaboration between Farnesina and IULM University in Milan, dedicates to the theme of peace. Produced by IULMovie LAB and edited by the students of the 2nd year of the Master's Degree in Television, Cinema and New Media at IULM University, with the artistic supervision of Giuseppe Carrieri. In the film, the two protagonists and the abandoned space of a factory evoke current war scenarios, where the ruins symbolise our condition of temporariness. The images convey the idea of how remote is the possibility of the truce itself, of the interruption of conflicts and the dream of peace. Subtitles available in Italian, English, Spanish and French. 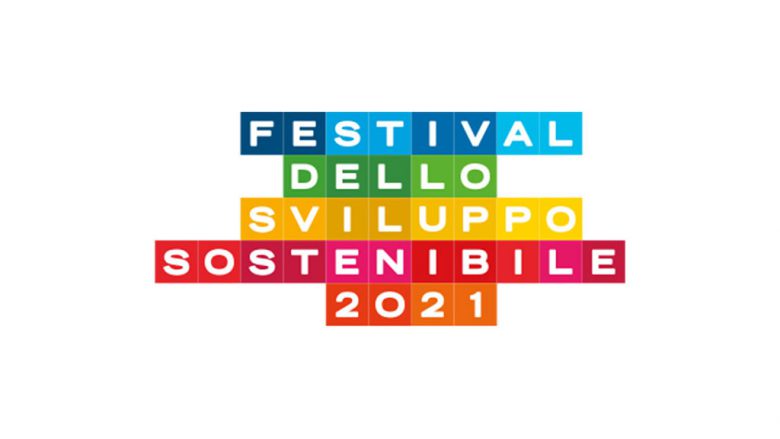 On October 4, while the Italian Sustainable Development Festival takes place, the Embassy of Italy in Algeria and the... 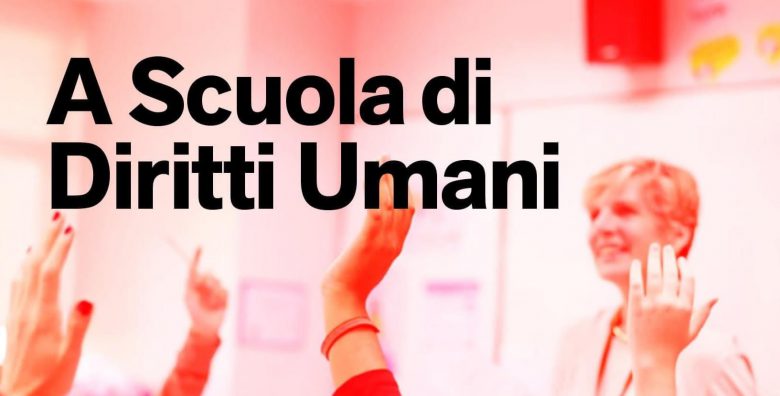 'A scuola di Diritti Umani' (Human Right School) is an educational project by Reset-Diritti umani, a non-profit association started in...