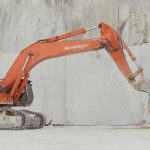 Portal of the Italian language
Categories: Cinema and Audio-visual

The video project Diritti Lab continues with the shorts ‘Close’, dedicated to the theme ‘Childhood’, and ‘La scatola bianca’ (The white box), dedicated to freedom from Fear. Diritti Lab is a series dedicated to human rights and fundamental freedoms consisting of thirteen films made by young IULM University graduates and undergraduates.

In ‘Close’, an all in one sequence film, a child walks alone in a big city and suddenly faces the life he does not have, and which he can only stare at from the outside, while in ‘The White Box’ a little girl challenges her nightmare in a marble quarry, but in a reality where monsters exist.

Diritti Lab is an IULMovie LAB production realized by students in the second year of their Master of Science programme in Television, Cinema and New Media at IULM University in Milan, under the artistic supervision of Giuseppe Carrieri, and each film represents a different directing experiment. The short films, which are each dedicated to a specific human right, will be published between February 2022 and January 2023. After ‘Infanzia’ (Childhood), ‘Paura’ (Fear), ‘Libertà di stampa’ (Press freedom), ‘Pace’ (Peace), ‘Religione’ (Religion) and ‘Pena di morte’ (Death Penalty) are in the works at IULM.

This cultural diplomacy initiative, which aims to stimulate the international public to reflect on the themes of human rights and fundamental freedoms, forms, alongside Diritti Lab, part of the activities that Italy is undertaking in their defence in the bilateral and multilateral context, which constitutes the cornerstone of Italian foreign policy.

Previously, for Holocaust Memorial Day 2022, the Farnesina promoted the distribution of the short film ‘Non ho sentito gridare nessuno’ (There were no screams) by director Giuseppe Carrieri, which was produced in collaboration with the IULMovie Lab of the IULM University in Milan. The protagonist of the video is the partisan and survivor of the Nazi concentration camps Riccardo Goruppi, a witness to the atrocities at Dachau. In the short film, Goruppi, who passed away last April at the age of 94, talks to the pupils of the ‘Simon Gregorčič’ state lower secondary school of Dolina (Trieste), handing down his testimony to future generations. ‘Non ho sentito gridare nessuno’ was the pilot episode of Rights Lab, which is now going live this March.

Subsequently, for Women’s Rights Day on 8 March 2022, the short film entitled MANIFESTO was launched as a reflection inspired by the poem ‘Attorno a questo mio corpo’ by Amelia Rosselli.

“Close” is the short film dedicated to childhood in the sphere of “Diritti Lab”, the project of the Minister of Foreign Affairs in collaboration with the IULM University of Milan. Produced by IULMovie LAB and curated by the second-year students of the Master’s Degree in Television, Cinema and New Media at IULM University, the short film was shot with a single zoom out movement. Under the artistic supervision of Giuseppe Carrieri, it translates the most contrasting sensations of childhood, realm of possibilities, into images. Subtitles are available in Italian, English, Spanish and French.

“La scatola bianca” (“The White box”) is the short film dedicated to fear in the sphere of “Diritti Lab”, the project of the Minister of Foreign Affairs in collaboration with the IULM University of Milan, produced by IULMovie LAB and curated by the second-year students of the Master’s Degree in Television, Cinema and New Media at IULM University Under the artistic supervision of Giuseppe Carrieri. The short film features a little girl challenging her nightmare in a marble quarry: but, are we really sure it’s just her imagination? Subtitles are available in Italian, English, Spanish and French. 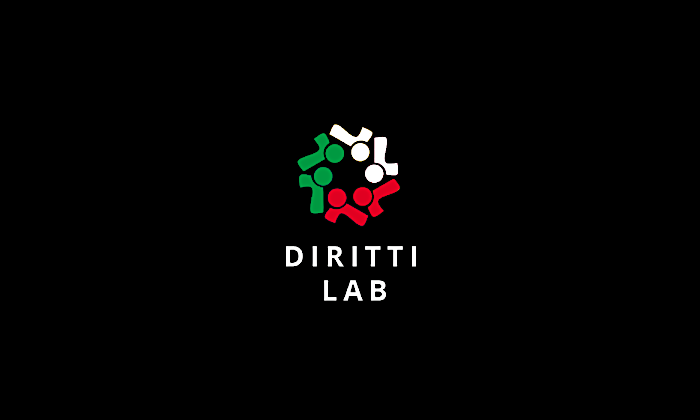 8 March, 2022, International Women's Day, is the date chosen by the Farnesina for the launch of the Diritti Lab...