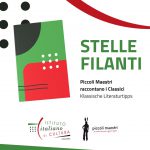 As we reported in #italiana, the Italian Cultural Institute of Cologne, in collaboration with the Piccoli Maestri Association, is currently running Stelle Filanti, a reading invitation project in video format designed for social media. Starting on 1 March, every fortnight, the social networks of the IIC Facebook and Instagram and the Associazione Piccoli will host a series of micro-videos in which male and female writers will each speak about a classic of Italian literature. Among the first writers involved are Antonella Lattanzi, who will speak on Una questione privata by Beppe Fenoglio, Graziano Graziani, who will talk about Le città invisibili by Italo Calvino and Maria Grazia Calandrone, who will discuss Le ceneri di Gramsci by Pier Paolo Pasolini.

In this interview, we are joined by Elena Stancanelli, writer and president of the Piccoli Maestri, and Jolanda Lamberti, director of the IIC of Cologne who created Stelle Filanti.

What is Piccoli Maestri, when did the project start?

Piccoli Maestri is a voluntary cultural association, made up of writers who have decided to donate part of their time to go into schools to talk about books, hoping to help teachers ignite a passion for reading. It was created in Rome in 2011, inspired by the work of Dave Eggers in America (826 Valencia) and Nick Hornby in London (The Ministry of Stories) and has grown over the years, attracting a number of writers. Since 2011, the Piccoli Maestri have been in many cities and schools of all kinds and levels, from Milan to Palermo, passing through Rome of course, but also Venice, Turin, Crotone and Benevento. In the last two years, due to the health emergency, we have been holding meetings using online teaching tools, therefore managing to involve many schools located in small municipalities, which were initially out of our reach.

How did you choose the “classics” and the combination of modern authors and classics?
Each of the Piccoli Maestri proposes a book (sometimes more than one). The book they feel is most right, the one that they love most, the one they do not want to be forgotten. They decided to embrace this book, describing it and making the children read it. This was one meeting only, or more if deemed necessary. The list of writers with their books is made available to teachers and headmasters who can invite us to do the same thing at their school. In a way that is compatible with everyone’s needs. The sessions last about an hour (the maximum time limit in which the children’s concentration can usually be maintained). Pupils do not need to have read the book that is being discussed, it is often even more fun and stimulating to try to capture their attention with a book they know nothing about. As far as the format of the encounters is concerned, there is no one path to follow: it is a gamble, each of the writers tries to play it in their own way.

How was the initiative ‘Stelle filanti. Piccoli Maestri raccontano i classici’ conceived for the Italian Cultural Institute of Cologne, and why the choice of a social media format for the IIC?

The idea for ‘Stelle filanti’ came from a desire to promote contemporary and classic Italian literature in an original way, one close to the language and preferences of a younger audience. We have therefore tried to imagine a fresh, agile and attractive approach, suitable for digital communication and catering to the needs of the public on social media, but with its feet firmly planted in the Italian and local context.
It is therefore a formula, that would make the past speak through the present, recounting the passion for the literature of yesterday through the voice of those who make literature today. With this objective in mind, it was inevitable that we would encounter the Associazione Piccoli Maestri, which has been carrying out this work in schools and on the ground for some time.

How did the public react to the Institute? Are there any further plans of the project in the future?
The format was launched on 1 March, with Antonella Lattanzi talking about Una questione privata on the very same day as the anniversary of Beppe Fenoglio‘s birth. It’s been a very encouraging start. In just a few hours we have already had a lot of views and the videos are still available on our channels, increasing the possibility for the public to enjoy them.
However, the digital aspect is only one side  of the project. For the future, it would be interesting to imagine a touring version of the project, perhaps hosting the Piccoli Maestri here in the area that the Institute covers so that these stories can find tangible expression with the public of the Institute and with all the readers who are passionate about Italian literature. 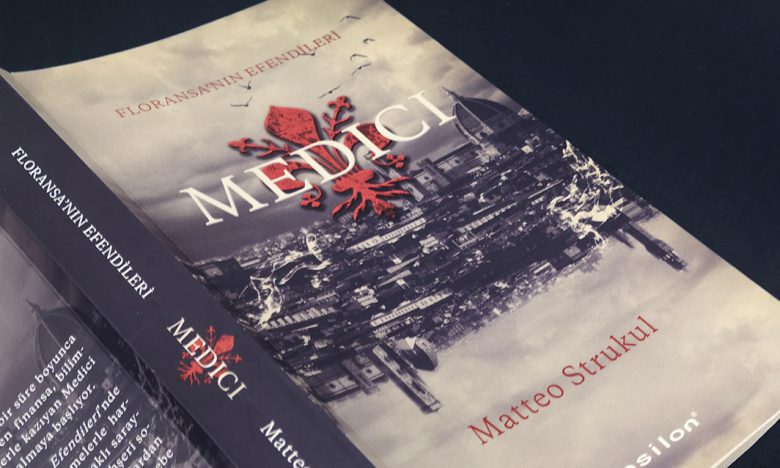 The first novel is 'The Love That You Deserve', by Daria Bignardi on toxic family relationships recently translated into Turkish;... 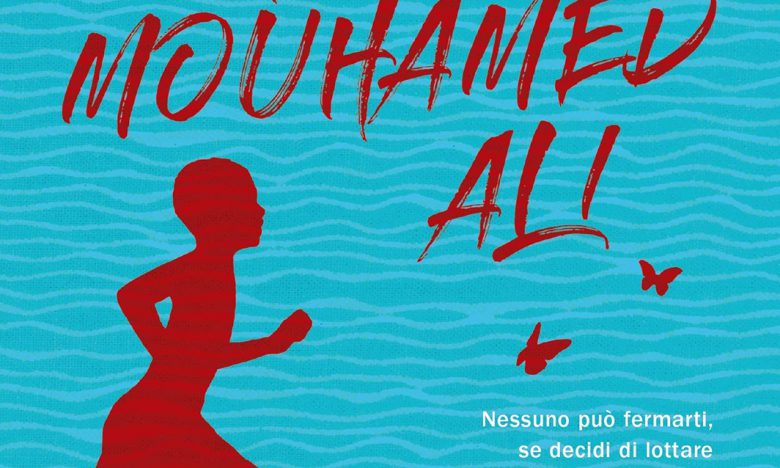 At first, he is just an ordinary child, born in Senegal to a boxer father who lives in the legend... 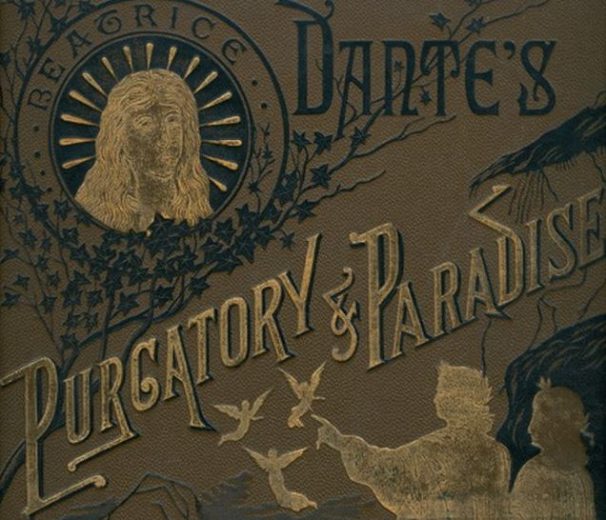 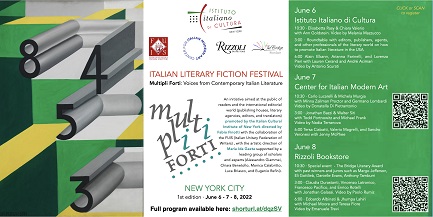 Does the Great American Dream Still Exist? The first edition of Multipli Forti tried to answer this question, from 6...