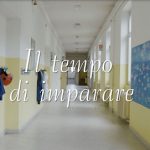 In celebration of International Literacy Day, a short film dedicated to the right to education.

In celebration of  International Literacy Day, Diritti Lab presents ‘Il tempo di imparare’ (The Time to Learn), the new video linked to the series on human rights and fundamental freedoms, made up of thirteen films made by young graduates and undergraduates from IULM University.

In ‘The Time to Learn’, through the imaginary corridors of a “school as big as the world”, the faces of students, of various ages and backgrounds, create a poetic mosaic in which, between desks and blackboards, the amazement of daily learning takes place. In this setting, education is a process of gradual revelation illustrated through the emotion in the eyes of those who, amidst letters and numbers, prepare themselves for discovery. ‘The Time to Learn’ is, first and foremost, this never-ending age of cultivating curiosity which, through the ever-current words of the great poet and educationalist Gianni Rodari, follows a unique path in which the rooms of knowledge come together in celebration of wonder.

Diritti Lab is an IULMovie LAB production by students in the second year of their Master’s in Television, Cinema and New Media at IULM University in Milan, under the artistic supervision of Giuseppe Carrieri, and each film represents a different directing experiment. The short films, which are each dedicated to a specific human right, will be published between February 2022 and January 2023. After ‘Il tempo di imparare’, the shorts in progress at IULM Produzioni include: ‘Pace-La Tregua’ (Peace-The Truce), ‘Libertà di stampa’ (Freedom of the Press), ‘Pena di morte’ (Death Penalty), ‘Religione e Identità’ (Religion and Identity) and ‘Futuro e Avventura’ (Future and Adventure).

Diritti Lab is a cultural diplomacy initiative that aims to stimulate the international public to reflect on the themes of human rights and fundamental freedoms; it is part of the activities undertaken in Italy in defence of these rights within a bilateral and multilateral framework, which constitutes the cornerstone of Italian foreign policy. 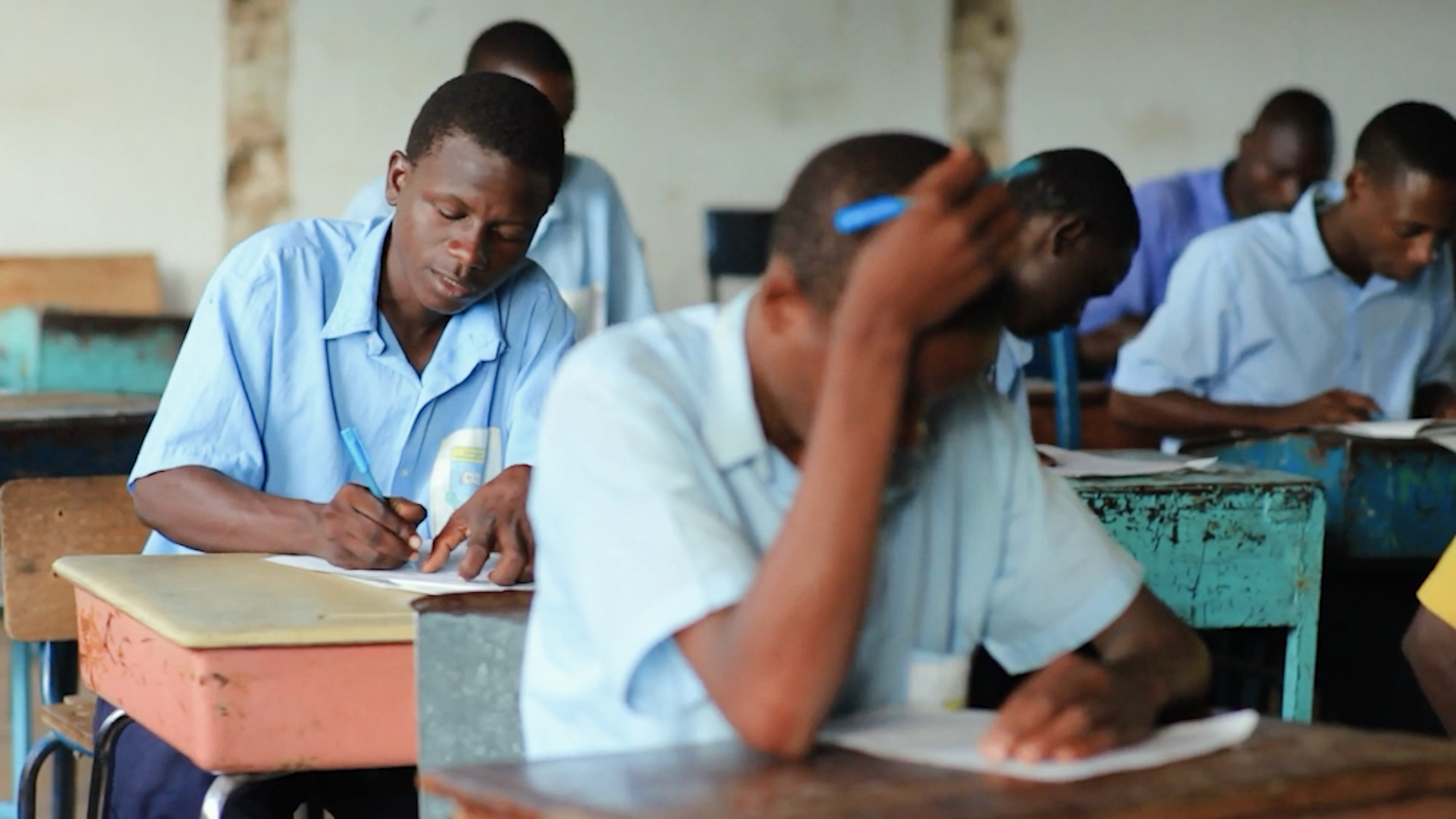 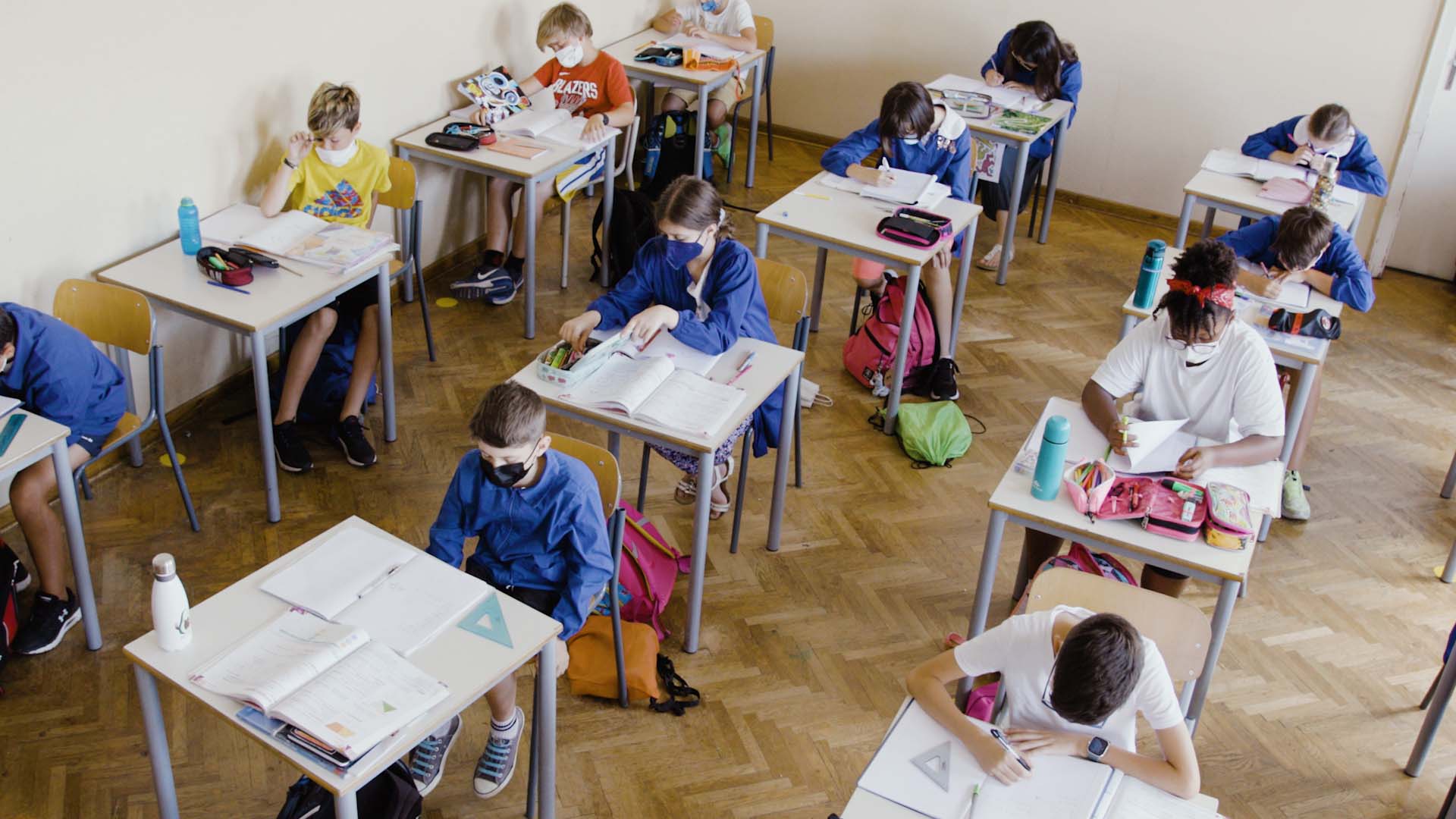 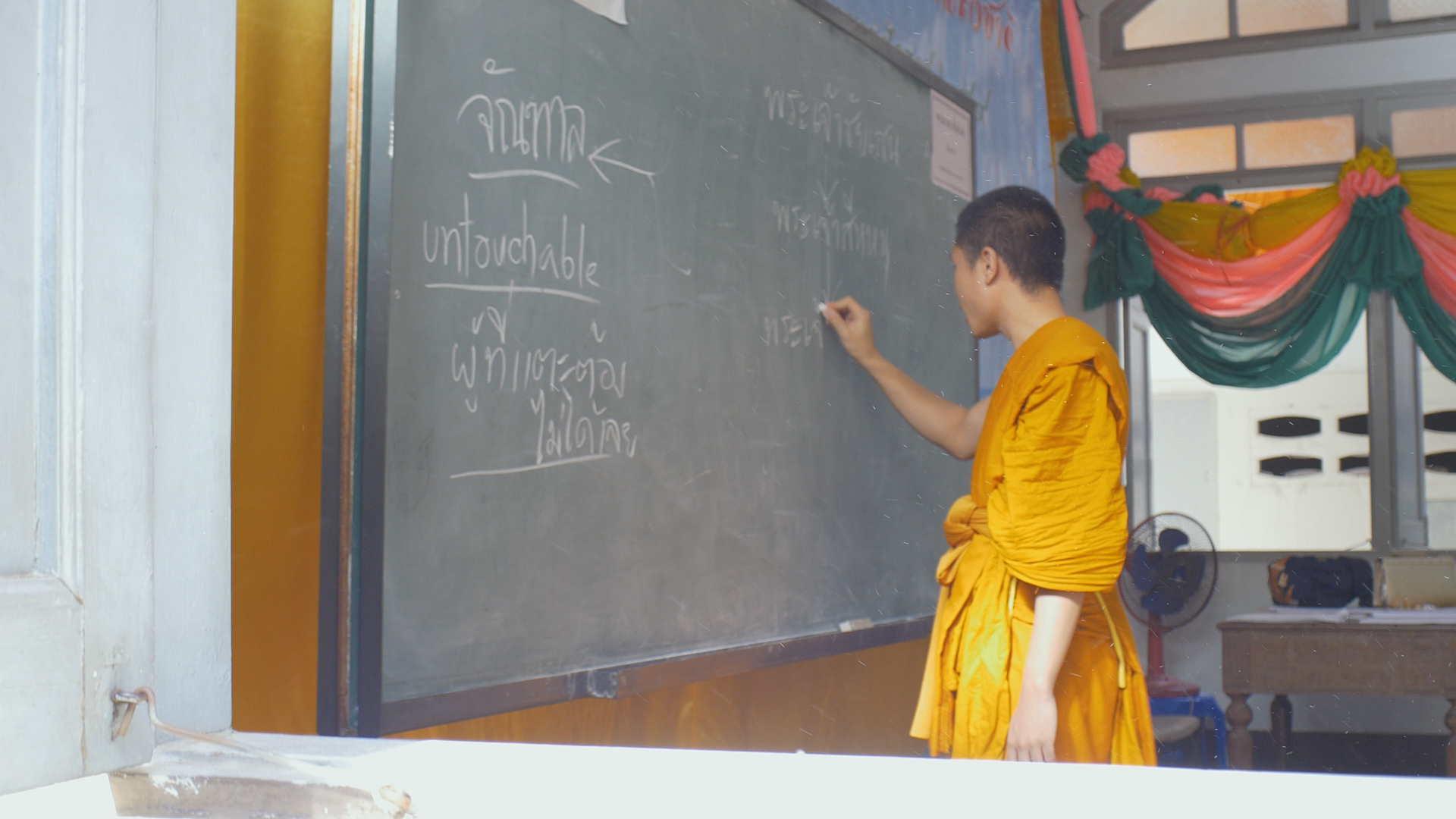 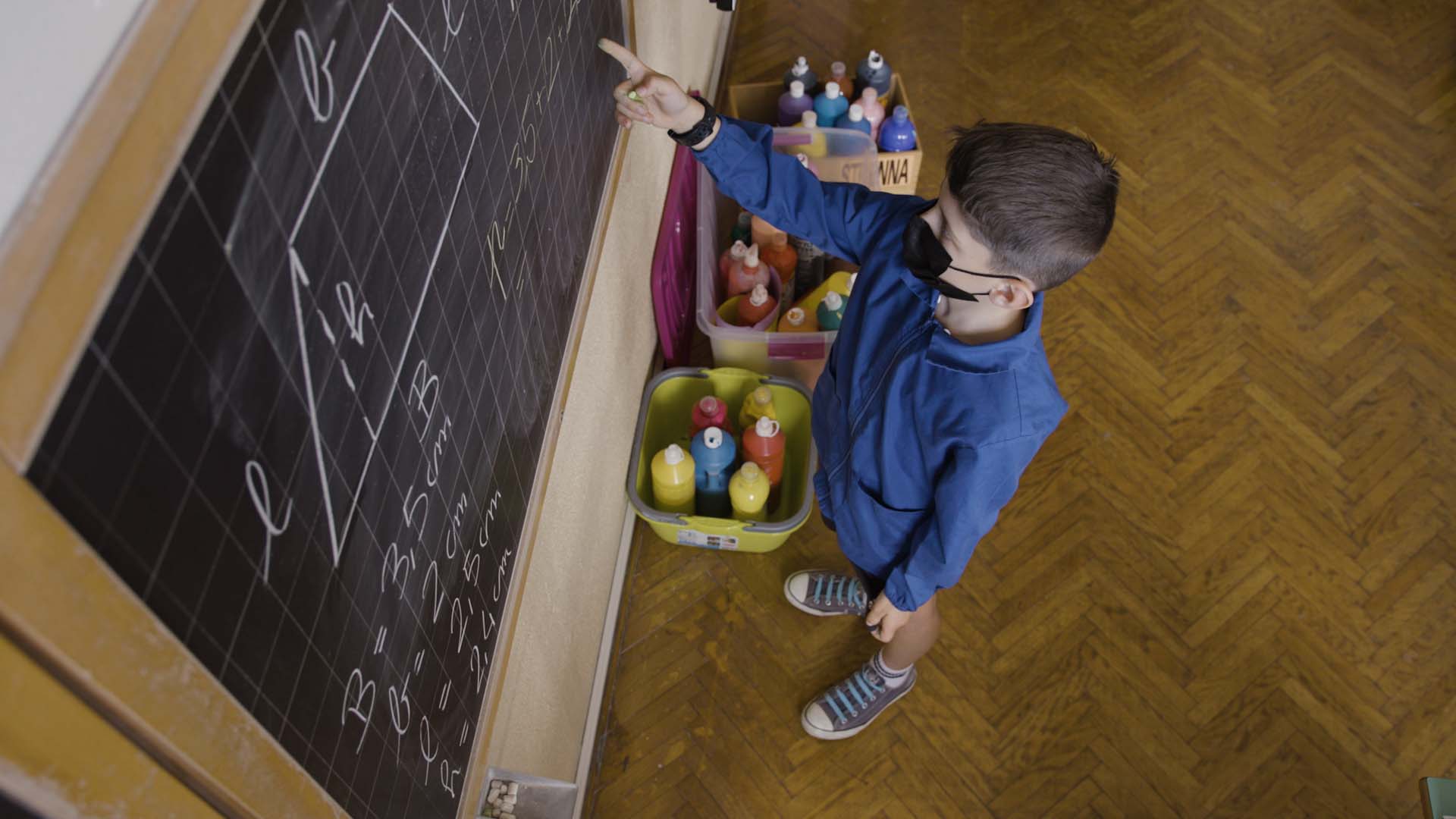