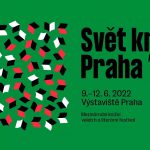 Portal of the Italian language
Categories: Literature and Publishing

Guest of honour, Italy celebrates Umberto Eco and the centenary of the first Italian Cultural Institute.

‘We live for books.  A sweet mission in this world dominated by disorder and decay’, reads the motto of the 27th edition of the Prague Book Fair, citing Umberto Eco’s ‘The Name of the Rose’. Italy and its literary culture will, in fact, be the guests of honour at the ‘Svet knihy Praha’ fair scheduled from 9 to 12 June. The event represents the most important initiative dedicated to publishing and international literature in the Czech Republic.

‘The heart of the Prague Book Fair this year will beat for Italy’, said Radovan Auer and Guillaume Basset, respectively the General Director and Artistic Director of the exhibition.

This year, in fact, two important anniversaries linked to our country are celebrated: the ninetieth anniversary of the birth of Umberto Eco, world-famous novelist, essayist, philosopher and semiologist, whose ties with the Czech capital are also known, and the centenary of the Italian Cultural Institute in Prague, the first of the network to be created.

The Italian participation, promoted by the Ministry of Foreign Affairs and International Cooperation as part of the beIT ‘nation branding’ campaign, is characterized by a rich series of events and meetings, supported by the Italian Embassy, the Italian Cultural Institute, the Agency for the promotion abroad and the internationalization of Italian companies, by the Italian-Czech Chamber of Commerce and Industry and by the Italian Publishers Association.

In the view of the organizers, the space dedicated to Italy wants to go beyond the boundaries of literature and debate with authors. ‘We imagined our stand as an open space where people meet, reflecting the atmosphere and warmth of an Italian square’, highlighted Alberta Lai, the Director of the Italian Cultural Institute of Prague.

During the fair, the public will be able to meet some of the most authoritative writers of the contemporary Italian literary scene, whose works have been translated into Czech in the last two years. From Donatella Di Pietrantonio, brilliant narrator of ‘L’Arminuta’ to Viola Ardone, who has established herself beyond national borders thanks to the novel ‘The Children’s Train’. Still in the authors category, in attendance will be the writer, journalist and screenwriter Gianfranco Calligarich, of whom the Czech public appreciated ‘Last Summer in the City’; the screenwriter, writer and documentary maker Francesca Melandri who will present the novel ‘Eva sleeps’, and Guido Sgardoli, one of the most translated among the Italian writers for children, present in the Czech catalogues with the book ‘The stone. La settima pietra’. For non-fiction, instead, Luigi Zoja, psychoanalyst, author of volumes of international importance, will attend.

Space also for poetry with the performances of the international Poetry slam champions Sergio Garau and Luca Bernardini and the interactive exhibition ‘Ascoltare con gli occhi. Voci della poesia Italiana’. For the translations of the great authors of the twentieth century, two new translations of ‘Palomar’ e ‘Le cosmicomiche’ by Italo Calvino will be presented. Among the classics of Italian literature, Elsa Morante will also be discussed in the first Czech translation of ‘Arturo’s Island’.

The event is an important showcase for our sector, which has grown considerably in the last twenty years, especially in the sale of the rights of Italian works, recording a growth of 12% in published titles. This is thanks to the constant commitment of publishers but also to the support of public policies carried out by the Farnesina, the Ministry of Culture, through the Book Centre and in coordination with the Italian Publishers Association. 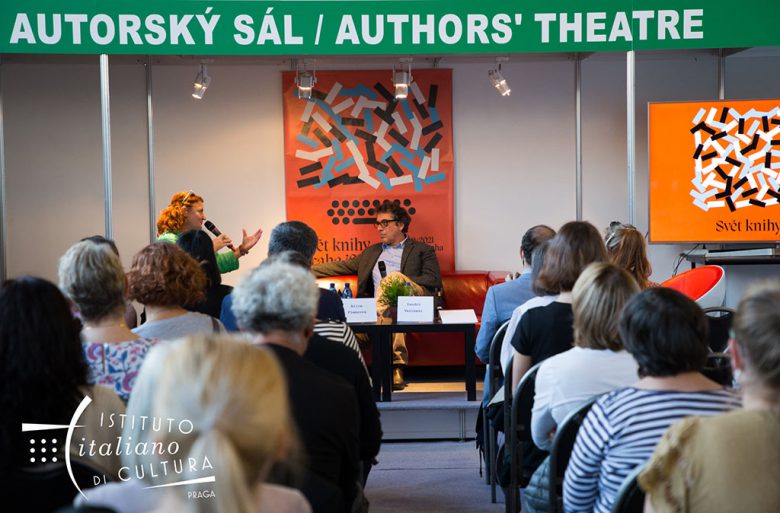 Italy will be the guest of honour at the 2022 edition of Book World Prague (Svet knihy), which will borrow...