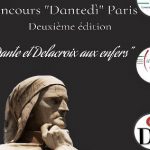 Portal of the Italian language
Categories: Culture and creativity -Language and education -Literature and Publishing

Winning schools selected for the second edition of the school competition devoted to the Supreme Poet.

The second edition of the ‘Dantedì Paris’ competition, which is promoted by the Consulate General in Paris in collaboration with the Italian Cultural Institute and organized by the Paris Committee of the Dante Alighieri Society, saw wide and qualified participation by the schools under the Consulate’s jurisdiction.  The competition is aimed at students of Italian in Italian Sections, EsaBac Sections, the Istituto Comprensivo Statale Italiano ‘Da Vinci’ and French schools in which Italian is the second or third foreign language and its coordination was overseen by Luigi Vallebona, the School Director at the Consulate General in Paris.

The prize giving took place on 13 June 2022 at the Consulate General in Paris and was followed by a visit to the Louvre for the winning entries with a special guide in Cinzia Pasquali, a restorer of Leonardo da Vinci’s works, in order to admire the masterpieces of Italian art and the painting by Eugène Delacroix, ‘Dante and Virgil in Hell’, which inspired the theme of the competition and celebrates its bicentenary in 2022.

The jury, which was presided by Irene Castagnoli, the Consul General of Italy in Paris, and made up of Antonella Durand, the General Inspector for Italian at the Ministry of National Education, Andrea Macchioni, the Embassy Counsellor at the Italian Embassy in France, Diego Marani, Director of the Institute of Italian Culture in Paris, Jean Musitelli, the President of the Paris Committee of the Dante Alighieri Society, awarded the following prizes on the basis of the assessment criteria indicated in the call for applications:

The jury also awarded a special mention for the originality of the graphic reworking of the following projects:

The prizes consisted of vouchers for books and multimedia teaching materials for the top three entries in each category, in addition to commemorative gifts for the seven-hundredth anniversary of Dante’s death, which were provided by the Municipality of Ravenna.  Each of the top two entries received an i-Pad. 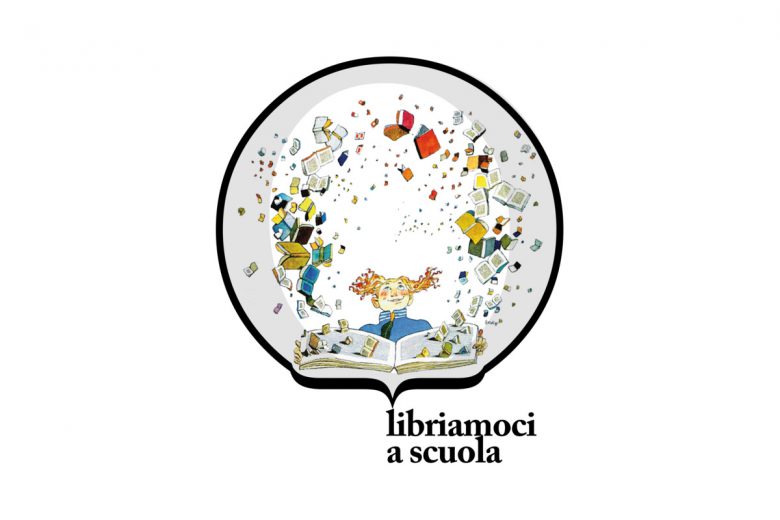