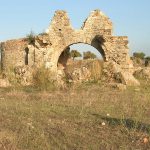 Education and cultural diplomacy in the Roman town of Numluli.

The mission of the University of Sassari, with the co-financing of the Ministry of Foreign Affairs and International Cooperation and directed by Prof. Alessandro Teatini, studies the municipium of Numluli (Al Matriyya), one of the best preserved Roman cities in the Medjerda valley in northern Tunisia.

For the column Let’s talk about Archaeology, Prof. Alessandro Teatini updates us on the ongoing research.

History of the mission and new perspectives

The Italian archaeological mission in Tunisia starts from the Italian-Tunisian cooperation and training project once directed by Attilio Mastino always in Numluli about twenty years ago.

A new agreement signed in 2020 by the General Director of the Institut National du Patrimoine of Tunis and by the Rector of the University of Sassari entrusts the joint scientific leadership of the activities to Moheddine Chaouali, Maître de Recherche for the Tunisian side, and to Alessandro Teatini and Antonio Ibba, associate professors at Sassari university, for the Italian side.

The main goal of the agreement is the promotion of the Italian-Tunisian cultural cooperation through the organization of a Summer School on the Numluli site. This initiative will last three or four weeks annually. The Summer School will be attended by Tunisian and Italian archaeology students carrying out internship and research activities. Students will train in the methodologies of investigation and study of archaeological and epigraphic evidence. The Summer School will become not only an interesting chapter of the research on Roman cities in Mediterranean Africa, but above all an important part of the activity of Italian cultural diplomacy in Tunisia.

Teachers will hold theoretical lessons, but also educational trips will be organized for the students to the most important archaeological sites in Tunisia. Aim of the Summer School is to deal with different systems of museum organization and management of archaeological areas.

The monuments of Numluli, never interested by extensive investigations, still maintain important and clearly legible elevations. The cooperation project will also be carried out in collaboration with the Italian Archaeological School of Carthage. Areas affected by the research will be: the forum square with the Capitolium (the temple of Jupiter Capitoline), a martyrium with a quadrilobate plan (christian sacred building built at the tomb of a martyr) and an early Christian basilica.

Aims of the project

The project includes excavation work, the updating of the city’s floor plan and the complete orthophotographic coverage of the site with the use of a drone. In addition the drafting of the city’s complete inscriptions catalogue will also continue and it is expected to be printed by 2022.

In the future, archaeological itineraries will be created for visitors, accompanied by explanatory panels in English, French and Arabic and three-dimensional reconstructions to better understand the development of the city in the various eras. Restorations and philological reconstructions of the buildings with the original materials will be carried out where possible. We think above all of recovering the architectural elements of the Capitolium actually preserved in nearby Téboursouk. Among them there are two columns including bases and capitals and three blocks of the decorated and inscribed frieze. In addition we think of discovering other parts during the new archaeological excavations. 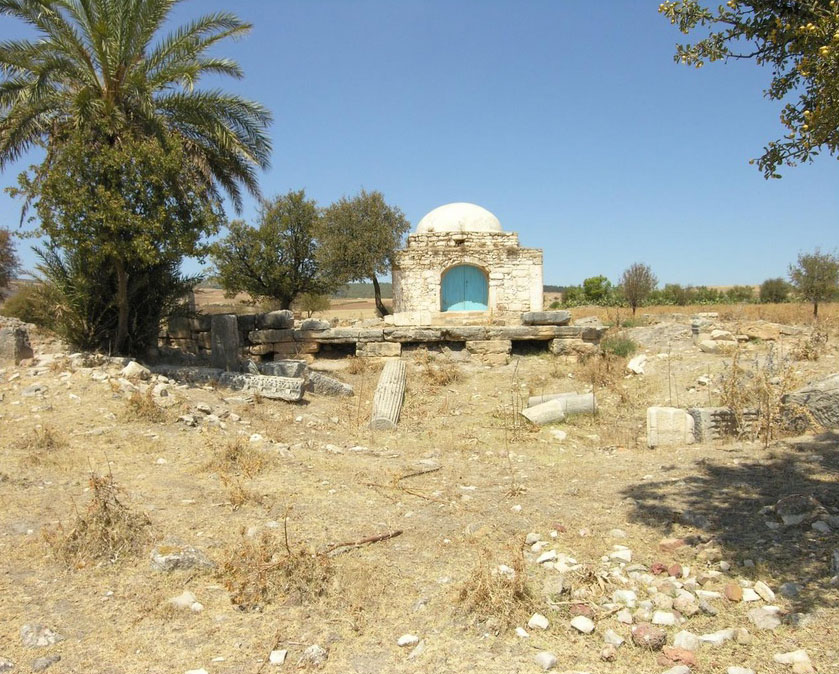 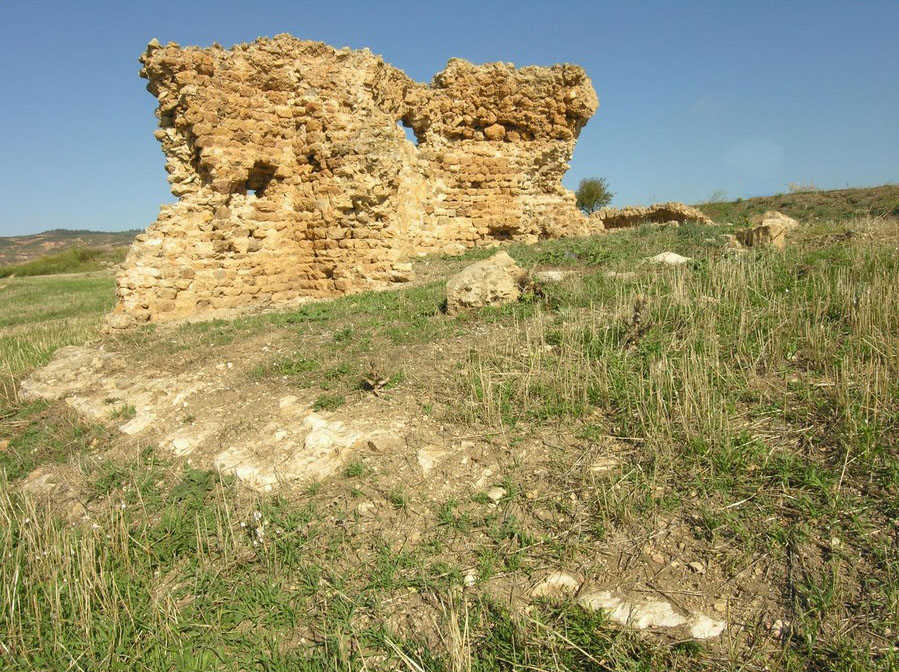 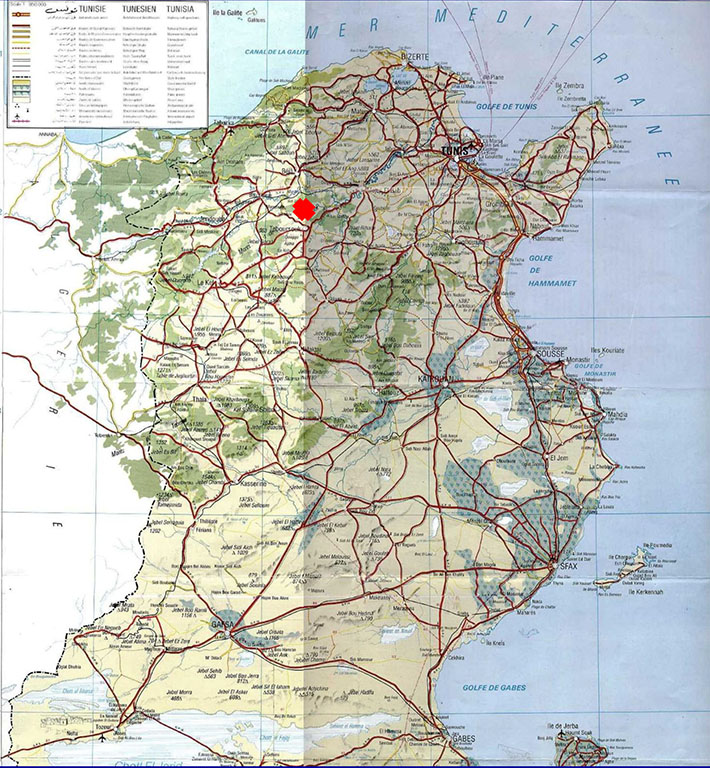