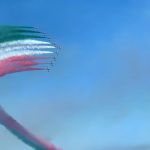 The Italian National Anthem performed by the Luigi Cherubini Youth Orchestra and a video produced by Balich Worldwide Shows: Italy “re-starts from its future”.

Digital, innovative, sustainable, competitive, inclusive: Italy is re-starting from its future in the new video produced by the Italian Ministry of Foreign Affairs and International Cooperation to celebrate all across the world Festa della Repubblica – the Italian National Day – through its network of Embassies, Consulates and Italian Cultural Institutes.

The key-words of the Italian Recovery Plan mark the video commissioned by the Ministry of Foreign Affairs to Balich Worldwide Shows, an Italian leading company in the realisation of emotional videos, special projects and large-scale events.

The images are accompanied by the music composed by Ennio Morricone for “The Mission” and “Cinema Paradiso”, performed by the Santa Cecilia National Academy’s Orchestra: a tribute to the late composer, almost one year after his death, to celebrate the power of its music.

Italy’s National Day is also being celebrated across the world through a special performance of the Italian National Anthem by the Luigi Cherubini Youth Orchestra, directed by Riccardo Muti. The performance has been recorded specifically for the Ministry and its global network at the Municipal Theatre in Piacenza.

Both videos are online on the YouTube channel and social media profiles of the Ministry of Foreign Affairs and will be used by the entire Italian diplomatic-consular network and by the Italian Cultural Institutes in the world. 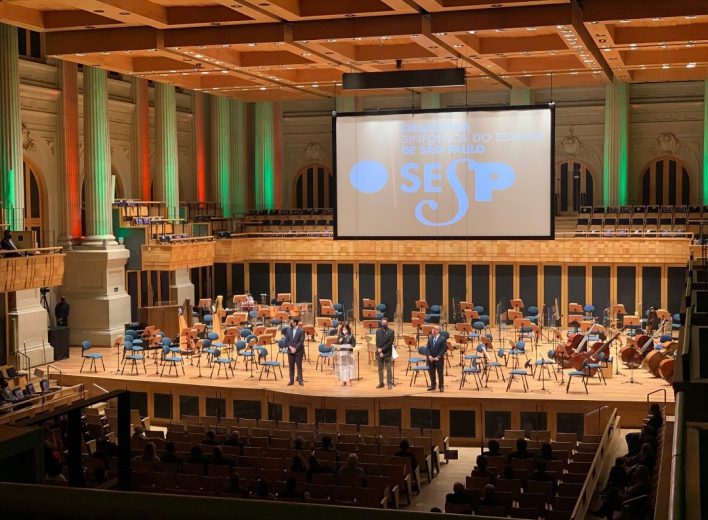