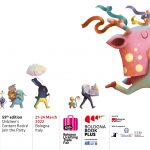 ‘Viaggio in Italia (attraverso premi e festival)’ (A Journey Through Italy (through awards and festivals)) tells the story of our country through interviews with organizers and participants of major literary festivals and the most important events on the publishing calendar. On italiana.esteri.it and on New Italian Books.

In this third instalment, our stop is the Fiera Internazionale del Libro per Ragazzi di Bologna, the Bologna Children’s Book Fair, which after the two years of the pandemic will once again take place in person, in the early days of spring. Moreover, not even the pandemic has got in the way the momentum of Italian children’s books, which, as data from AIE, the Italian Publishers’ Association, tell us, ‘reached 286.6 million in 2021 (+19.3% compared to the previous year), with 24 million copies sold, 18.2% more than in 2020. Children’s and young people’s books continue to be very successful abroad: in 2020, rights to 2,812 titles were sold, 33% of the total. It is the most popular genre in other countries, more so than fiction and non-fiction. Suffice to say that children’s and young people’s books account for 10% of the titles published every year in Italy.’

This year’s novelties at the Fair include the first edition of BolognaBookPlus, the Fair’s initiative aimed at the generalist professional public and organized in partnership with AIE, the eagerly awaited Comics Corner, a focus on African publishing, a renewed Bologna Licensing Trade Fair (BLTF/Kids) and the Sharjah International Book Fair Guest of Honour 2022 programme. In terms of the latter, it is worth mentioning that Italy will in turn be guest of honour at the 41st edition of the Sharjah International Book Fair (SIBF), from 2 to 13 November 2022.

How did the Bologna Children’s Book Fair begin and how has it evolved?

The fair was created in 1964 due to the publisher Sergio Giunti’s insight: in his opinion, children’s books did not get the space they deserved at the Frankfurt Fair, which at that time was already the most important event for the exchange of rights. His proposal was met with great enthusiasm at the Bologna Trade Fair and very quickly the adventure began. It seems impossible – at that time Bologna did not even have an airport – yet from the very first event publishers from many European countries, including the United States, took part. The second event saw the arrival of the Japanese, and thus it continued, without any setbacks, up to the present day. The secret has been to keep the fair true to its mission to market rights. This is the exact characteristic that has made it unique, an absolute world leader, an unmissable appointment for publishers and all professionals working in the world of children’s books.

What relationship does your event have with the city and the local area?

It’s excellent! Our Fair is what it is in part due to the area in which it was established and developed. Bologna has always had a strong propensity for education, for pedagogy. Our city had the first university chair in children’s literature and there are many cultural organizations involved in the promotion and development of children’s culture. We have a fantastic library in the Salaborsa, and a dense network of libraries throughout the local area. Let’s just say that Bologna is the right city for a fair like ours. Publishers all over the world love it and think of it as a kind of second home.

What advice would you give to a cultural tourist coming to Bologna during the Fair?

During the fair and in the weeks that follow, Bologna lights up with the colours of ‘BOOM! Crescere nei libri’ (BOOM! Growing up in Books), a major festival full of exhibitions of books and illustrations, meetings with authors and workshops for children of all ages. My advice would be to study this programme in detail and not to miss the many opportunities to meet with top international artists and acclaimed children’s writers up close. These are the spokespeople of the most diverse cultures, and the Festival’s schedule is always crammed with them. 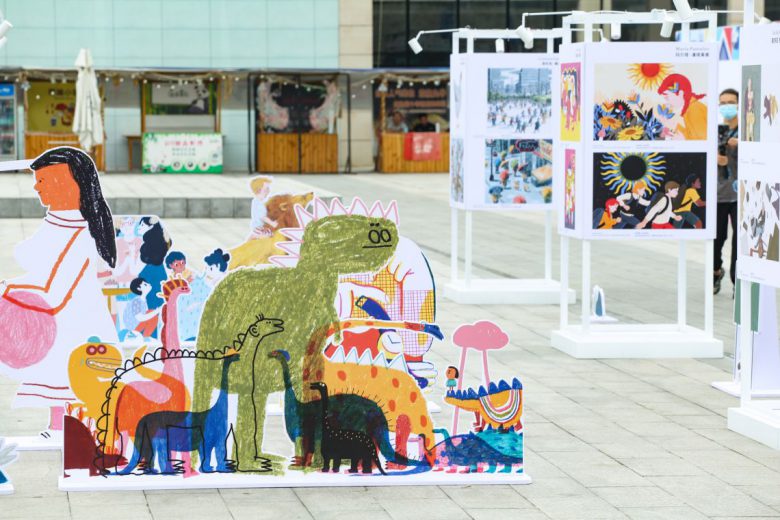 After the inauguration in Bucharest, the exhibition 'Eccellenze italiane' arrives in China for the 'Road to 2022', a festival of... 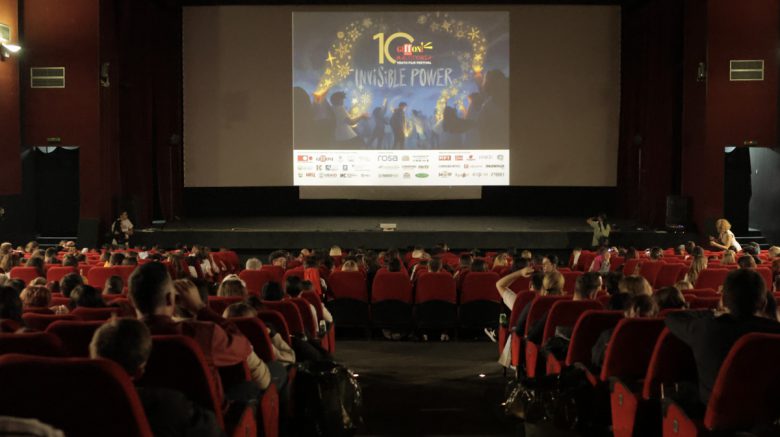 This year, the event, organised by Giffoni Experience with the Macedonian association Planet-M, is part of the Italia Experience project... 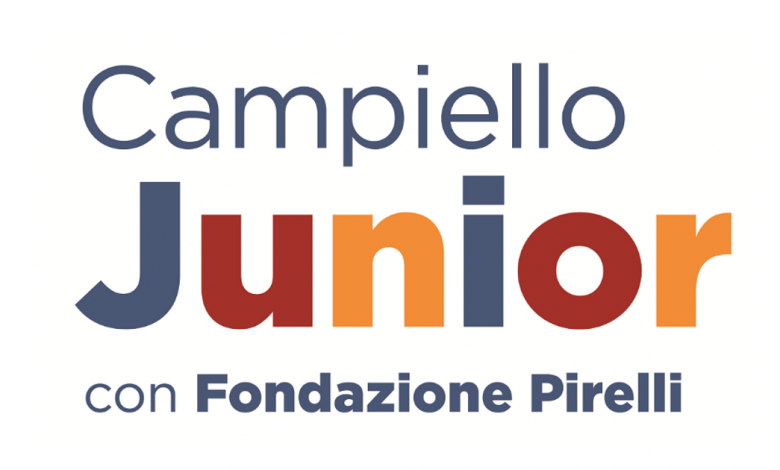