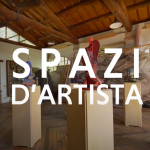 The web series in collaboration with Artibune magazine are now online: ten artists from the Farnesina Collection who tell us about themselves from their studios.

On the occasion of Contemporary Art Day 2020, the launch of the web series ‘Spazi d’artista’, in collaboration with Artribune magazine. The series presents ten short films each devoted to an artist from the Farnesina Collection, who talk about their journey and the relationship with the studios in which they work, from a perspective of particular interest in this period of forced closure. The films will be broadcast one each month, up to September 2021, on the website and on the social channels of Artribune and Ministry of Foreign Affairs.

The first film is dedicated to Luca Pozzi, an artist who works in the field of new technologies and questions the relationship between art and scientific research. The Farnesina Collection features the artwork ‘Detector n.1’ (2015).

The second film was also posted a few days ago: the artist is Bruno Ceccobelli, who in the course of his career, has focused on theosophy, alchemy and Eastern philosophies, in search of an art of strong symbolic value. The Farnesina Collection features ‘In sogno veritas’ (1991) and ‘A spasso con la Natura’ (1999).

The third is dedicated to Giuseppe Pietroniro, an artist whose work involves the systematic manipulation of matter, perspective and images. The Farnesina Collection includes his work “Interno Zacheta, National Gallery of Art Varsavia” (2007), part of a series dedicated to the photographic representation of museums without visitors.

The fourth is dedicated to Alice Pasquini, a famous Roman street artist active all over the world. Pasquini is also an illustrator and set designer. Her works arise from the opposition between images of intimacy and the most disparate urban environments. The Farnesina Collection features “How far, how near”, a work created in 2019 specifically for the MAECI.

The fifth is dedicated to Pietro Ruffo, an artist who reflects on the complex stratifications of contemporary society using humble materials, such as paper and wood, highlighting the manual and “humble” dimension of art. The Farnesina Collection features “Atlas Riot’s II” (2013) and “Migration Globe V” (2017).

At a time when exhibitions and performances are suspended or severely limited, this is a way of discovering the protagonists of the Italian contemporary art scene, whose vibrancy and vitality testify to the increasingly central role of Italy on the international cultural stage. 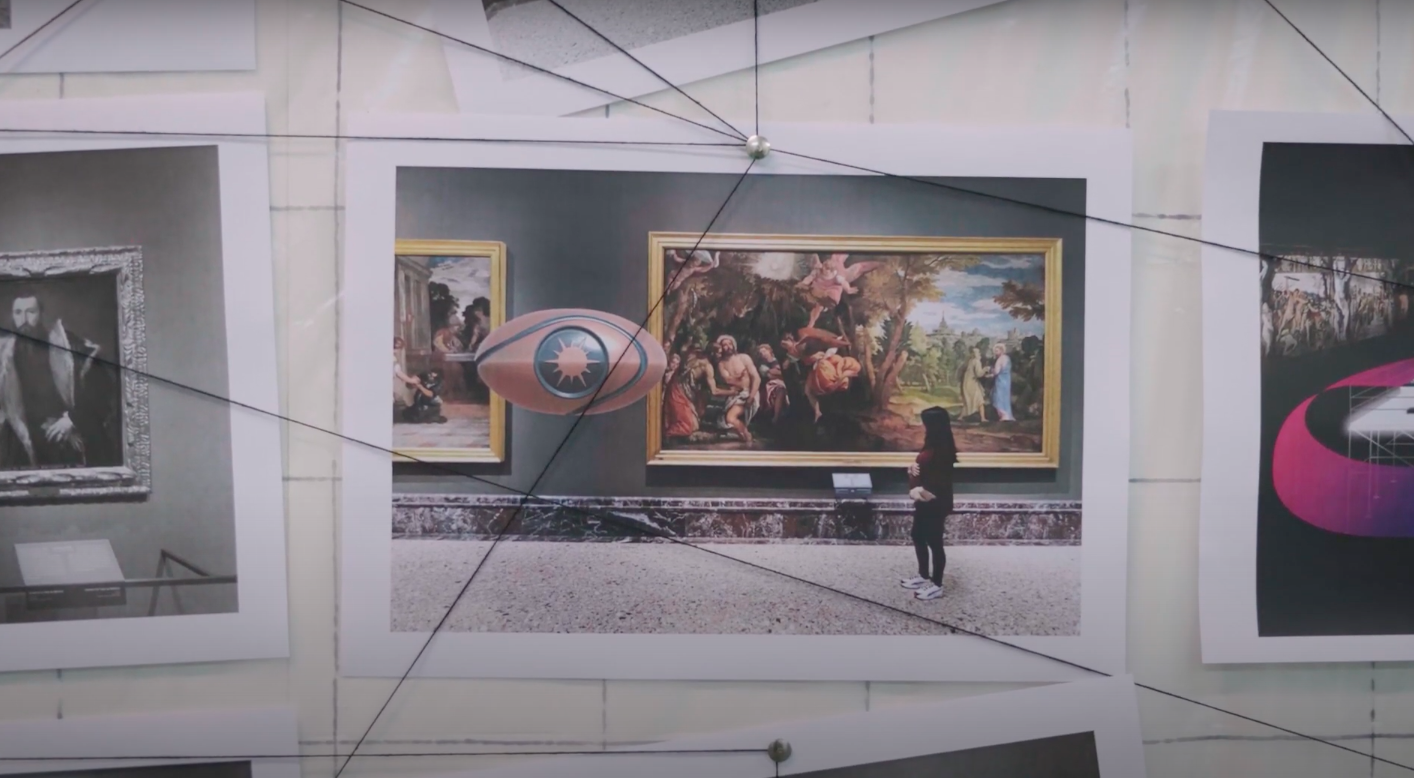 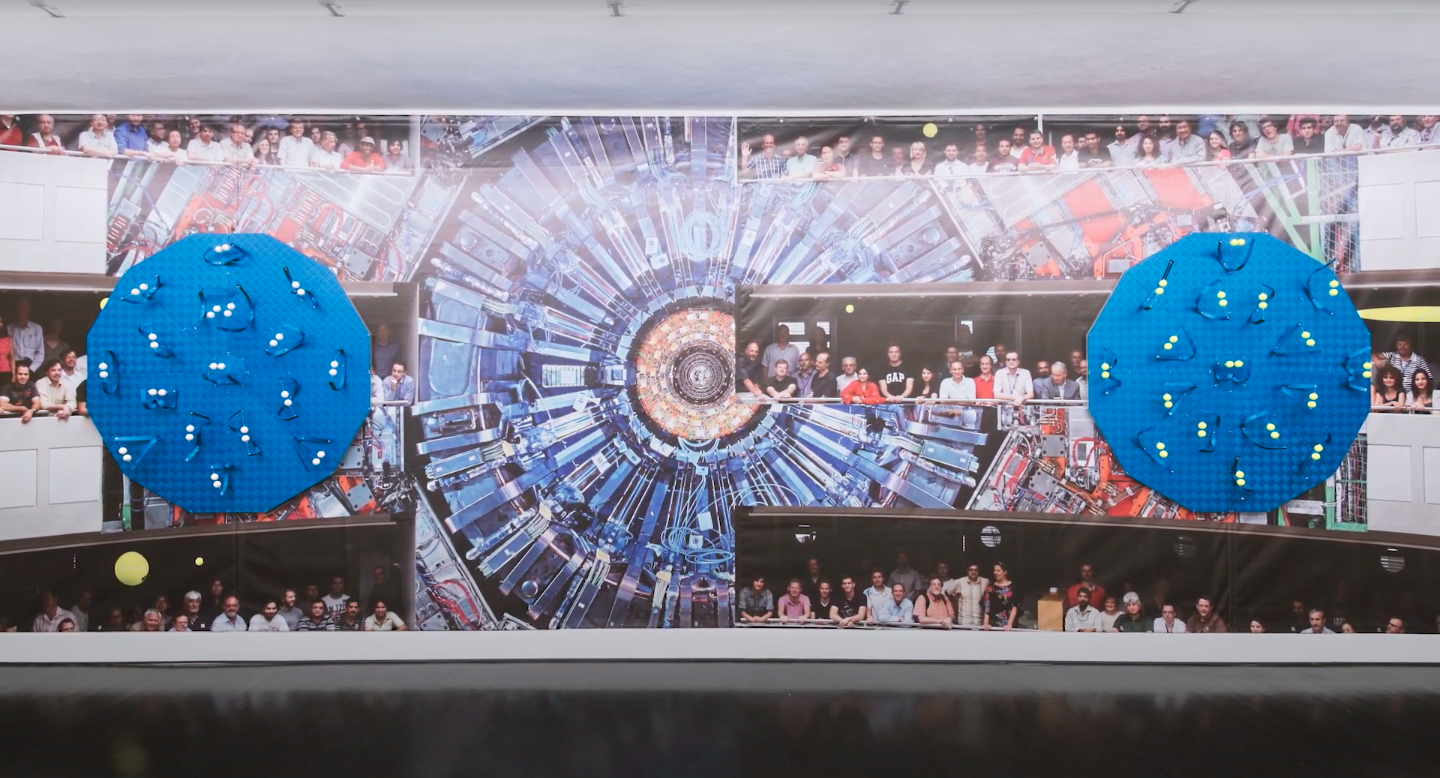 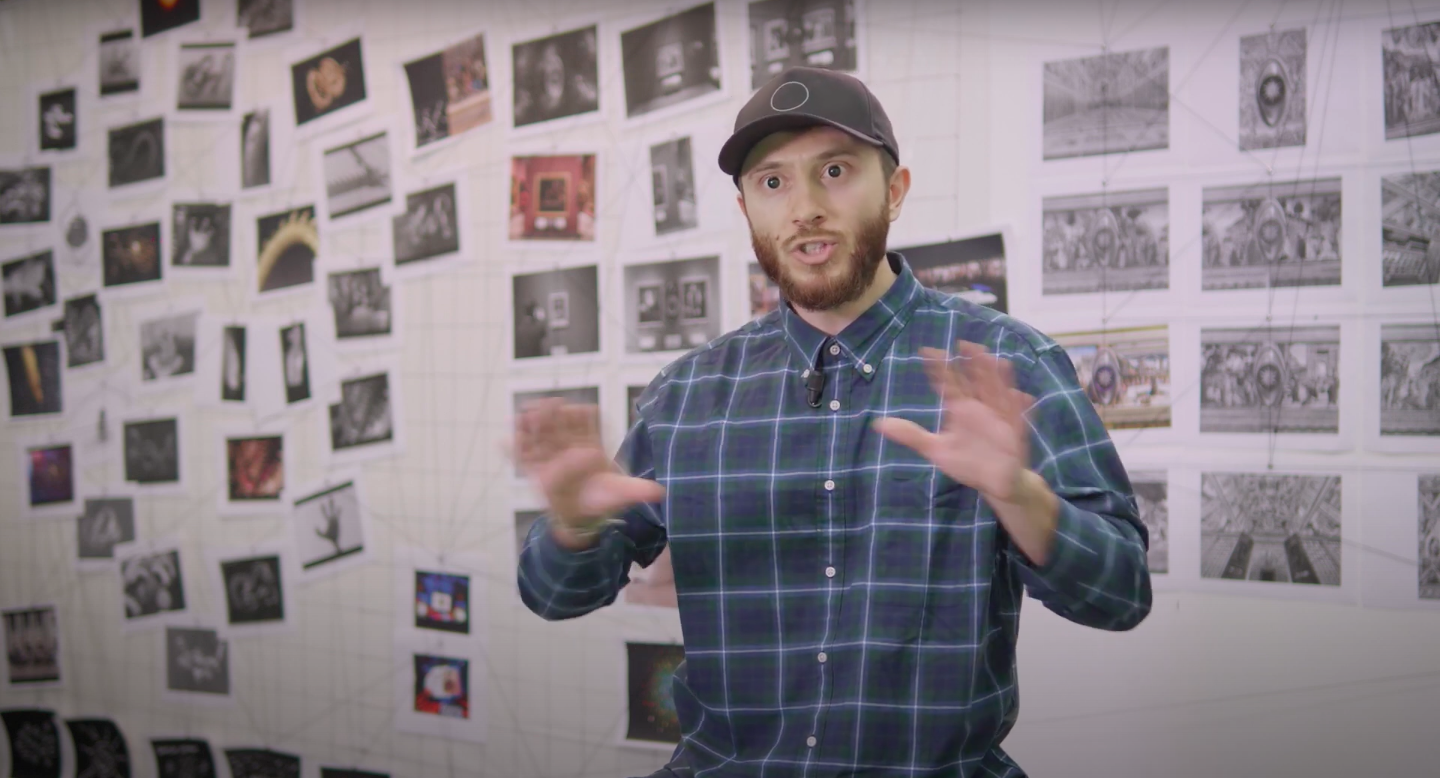 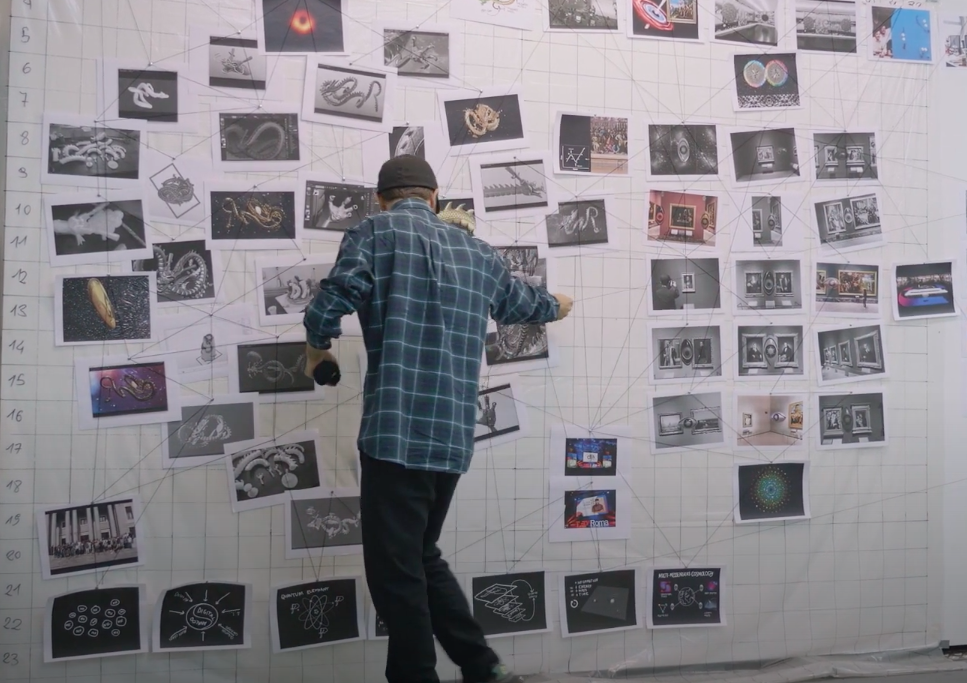 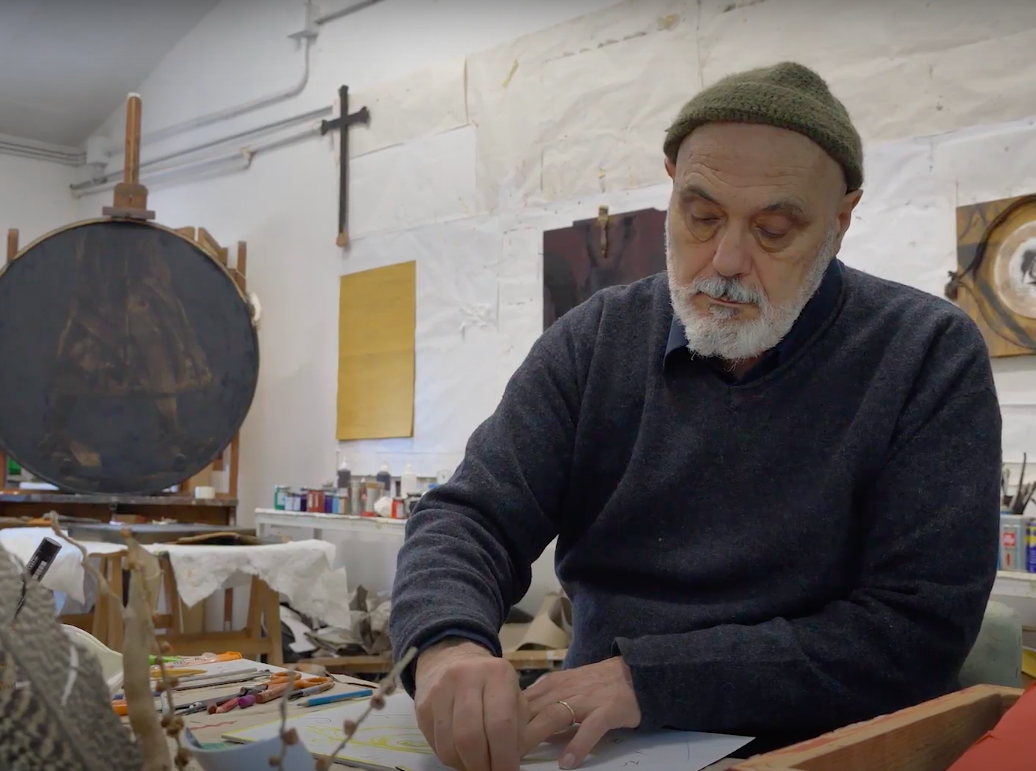 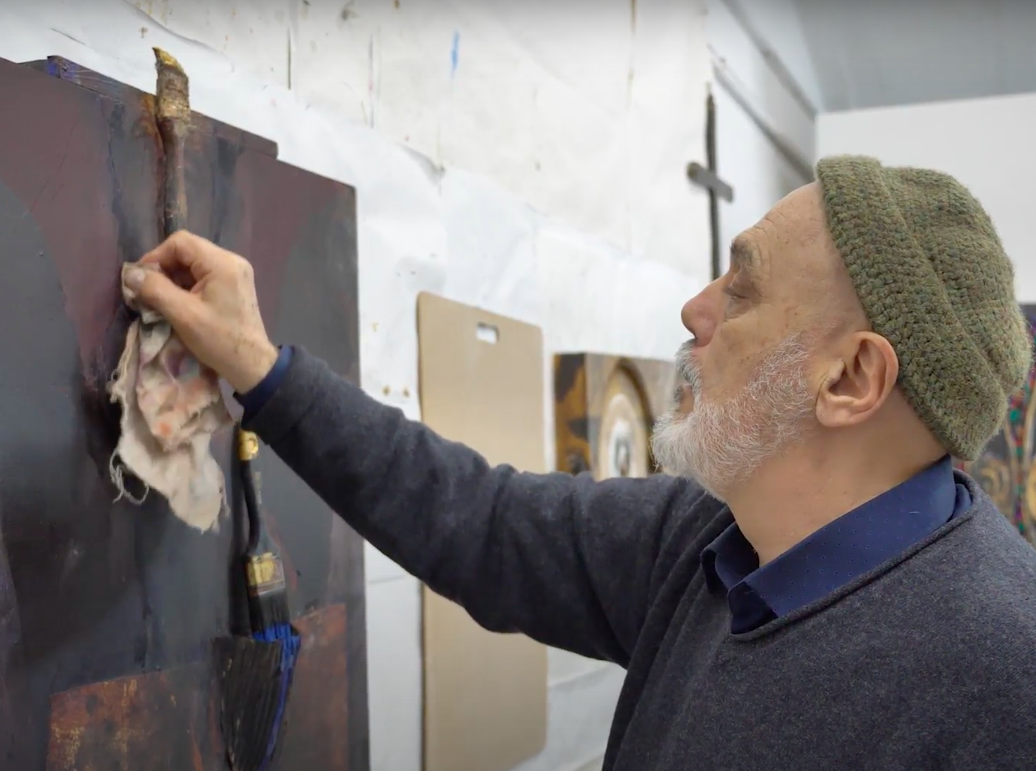 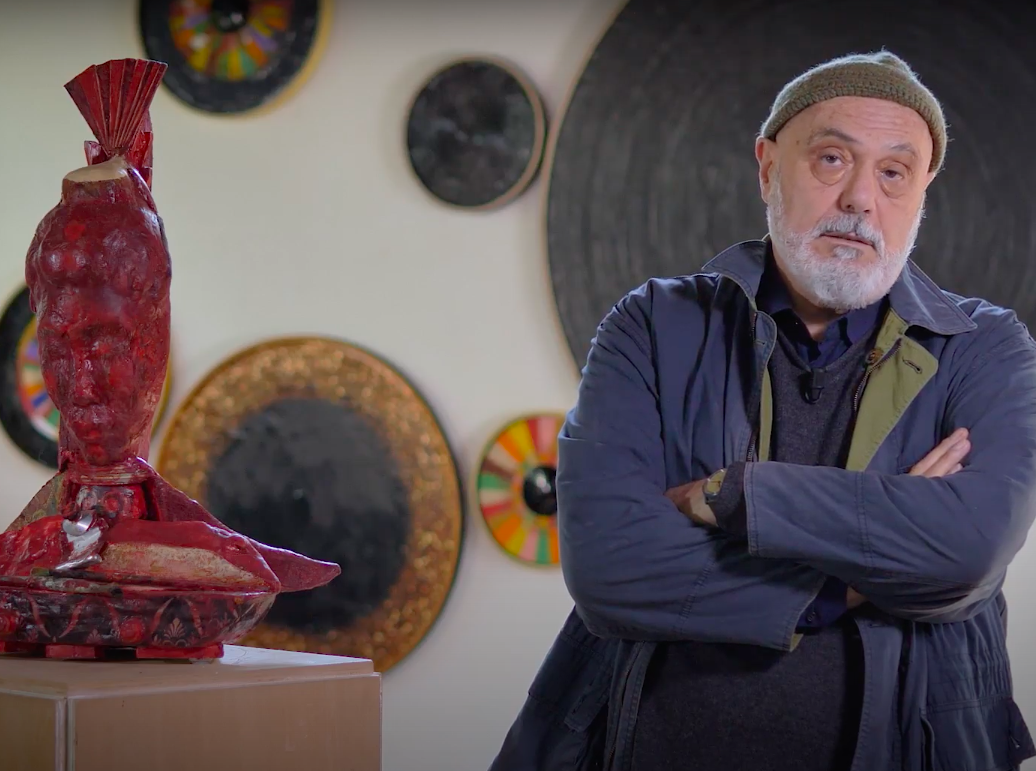 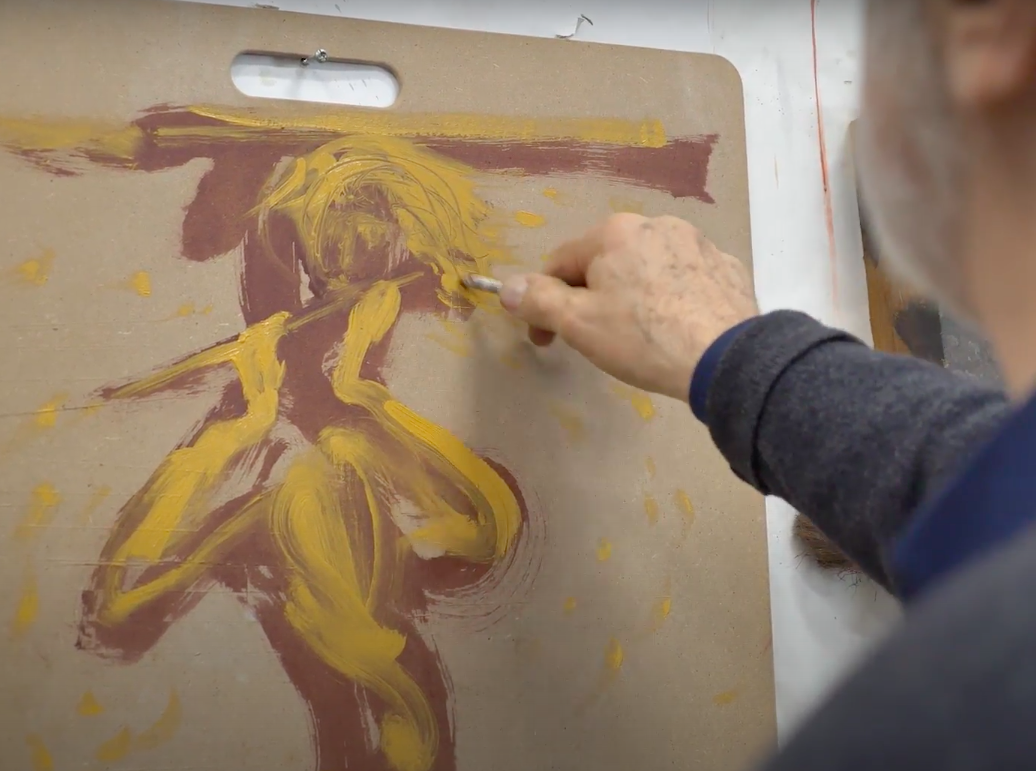 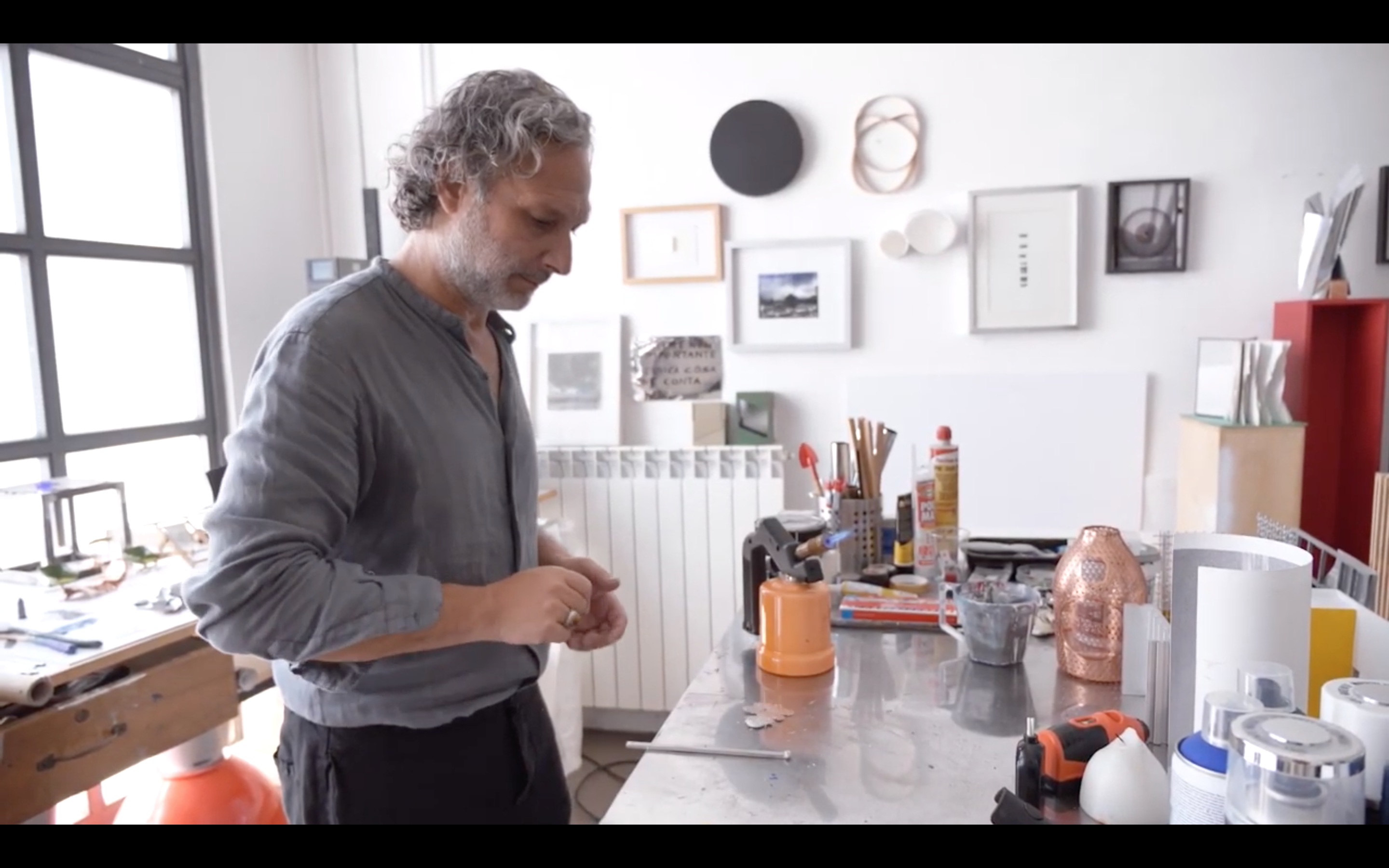 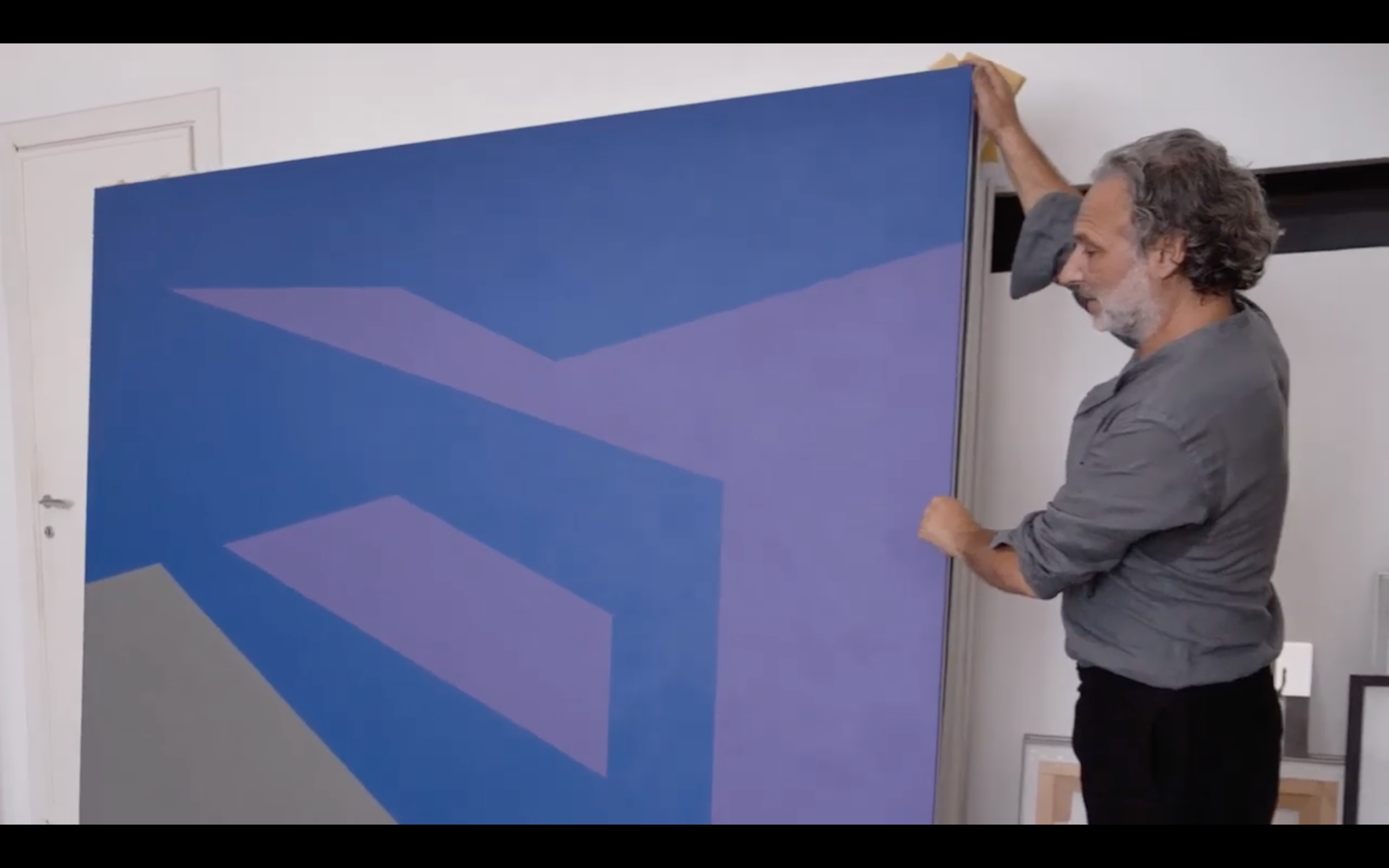 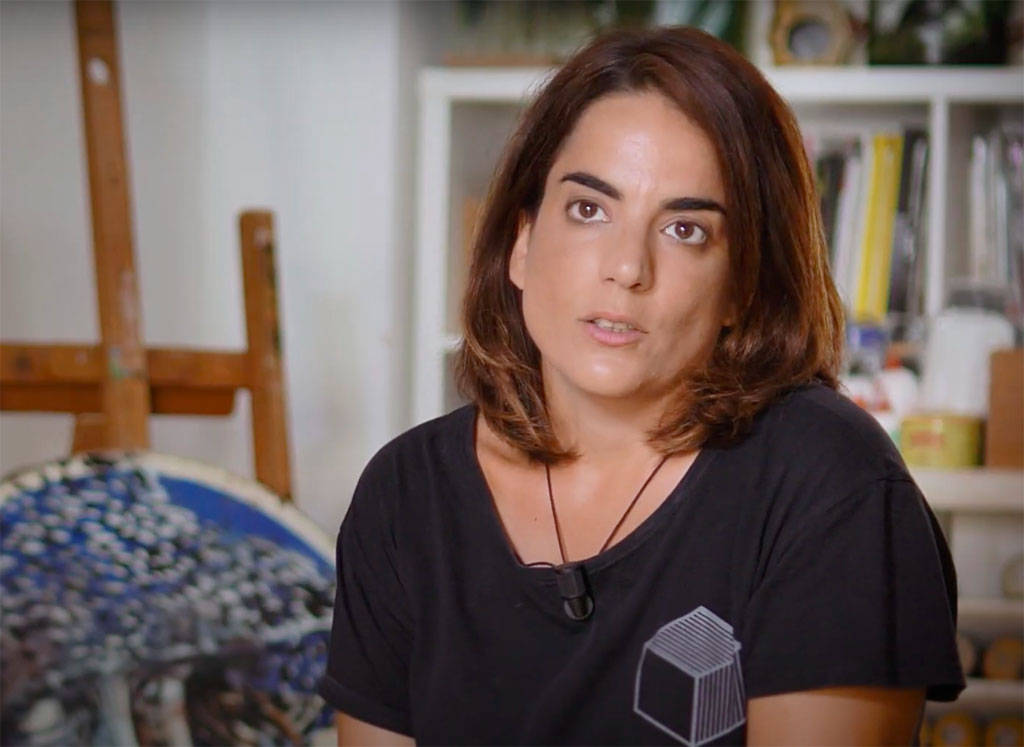 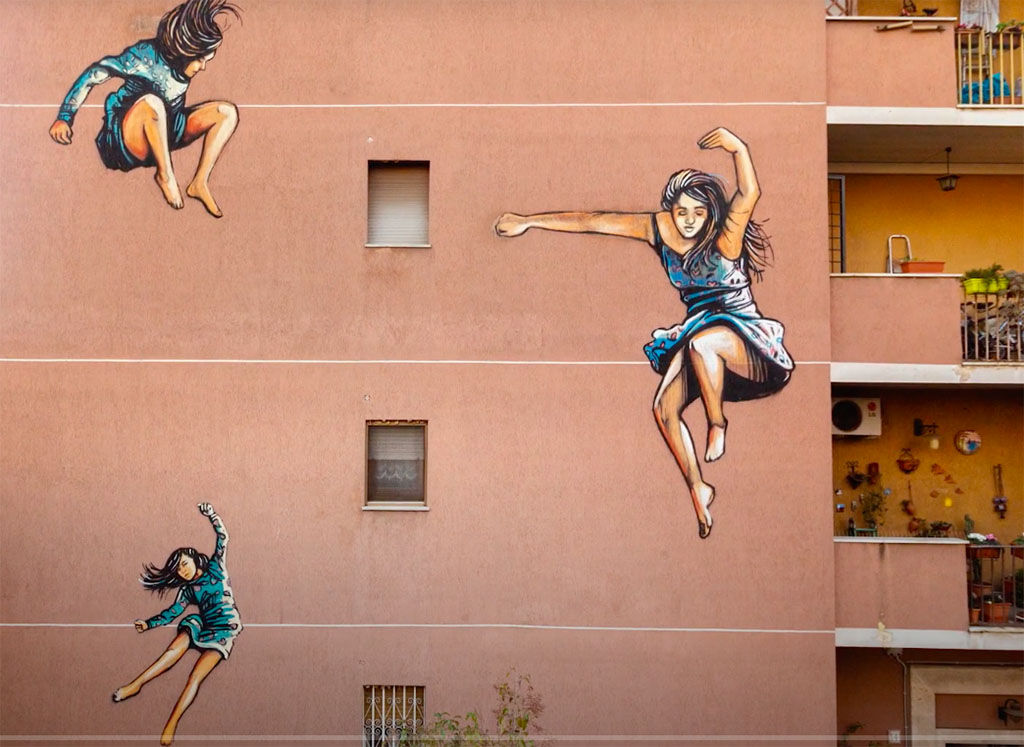 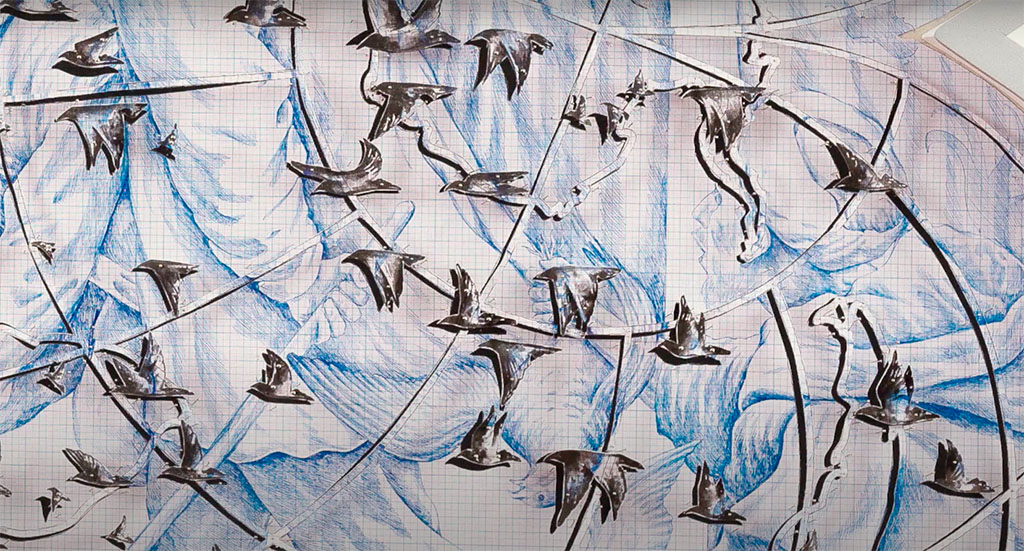 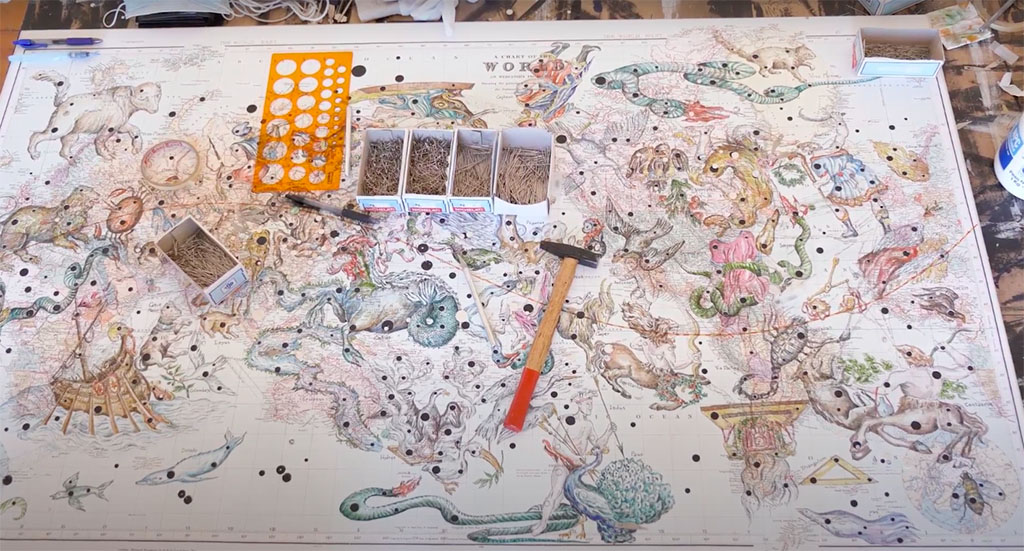 Sacralization in the aesthetic

My art on the world's walls 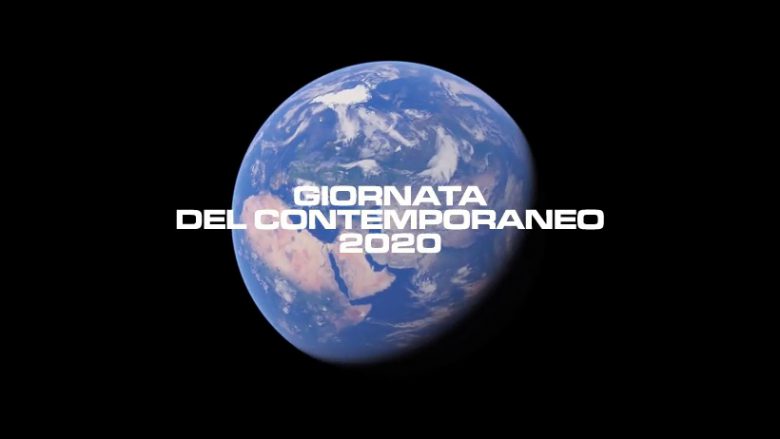 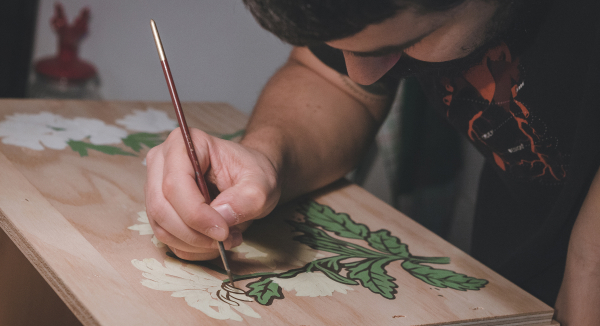 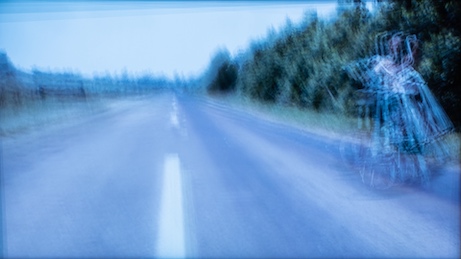 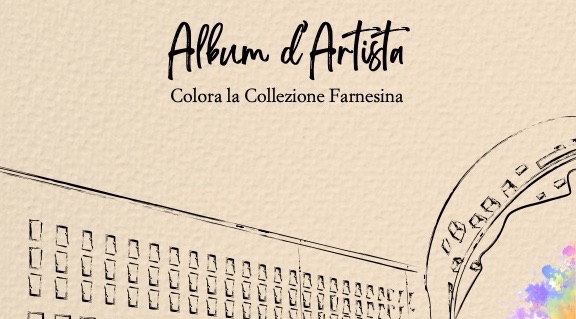