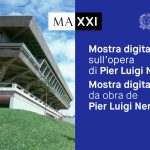 A multimedia project dedicated to the work of Pier Luigi Nervi.

This splendid project, which we wanted to co-sponsor, will help to introduce a jewel of Italian architecture to a wider public abroad, not least because it will be visible to everyone via the internet. It also fits perfectly into the context of two other initiatives, all deliberately timed to coincide: the launch of a book in three languages on the Embassy, which we will be offering as an e-book online, with a valuable collection of previously unpublished family, architectural, artistic and environmental contributions, and the unveiling of a life-size statue of Nervi himself, created by a well-known Brazilian sculptor. – Francesco Azzarello, Ambassador of Italy to Brasilia

The Embassy of Italy in Brasilia, the Italian Cultural Institute of Rio de Janeiro and the MAXXI National Museum of XXI Century Arts will celebrate the genius of Pier Luigi Nervi with an event bringing together two continents.

The website is now online NerviaBrasilia.Maxxi.Art, telling the story of the birth, construction and current image of one of the most admired buildings in the Brazilian capital, the Embassy of Italy in Brasilia, the last work directly followed by engineer Pier Luigi Nervi, a synthesis of all his experimentation.

NerviaBrasilia.Maxxi.Art is a multimedia itinerary structured in thematic sections containing drawings, photographs, documents, correspondence and graphic works conserved in the MAXXI Architettura archives, with some drawings from the CSAC archives in Parma. This includes the 1969 letter in which Pietro Nenni, then Minister of Foreign Affairs, invited Nervi to design the Embassy building, transcriptions of the intercontinental phone calls with the engineer Andrea Toscano who supervised the work in Brasilia, to his friendship with Pietro Maria Bardi and Lina Bo Bardi, with their dream of opening a studio in Sao Paulo.

The visitor’s route is punctuated by previously unseen videos that place the work in the historical and urban context of the birth of Brasilia, ‘the city of the future’, but also of Italy in the seventies. This is accompanied by video testimonies from researchers, scholars and academics from all over the world, including that of Margherita Guccione, Director of MAXXI Architettura, which houses the entire Pier Luigi Nervi archive; Maristella Casciato, Senior Curator of Architectural Collections at the Getty Research Institute in Los Angeles; Tullia Iori , structural engineering historian and curator of this project; Paolo Mieli, historian and writer; Bartolomeo Pietromarchi, Director of MAXXI Arte; Francesca Zanella of the scientific committee of the CSAC – Centro Studi e Archivio della Comunicazione (Centre for Communication Studies and Archives) of the University of Parma and many others.

I am particularly pleased with this project and the valuable collaboration with the Italian Embassy in Brasilia. I would like to thank Ambassador Francesco Azzarello and the entire Embassy team, with whom we share the mission of preserving, promoting and disseminating the knowledge of one of the most important masters of the 20th century, who, as in the case of the work carried out in Brasilia, was able to make an important contribution to 20th century architecture. This Italian expertise has been recognized all over the world. – Margherita Guccione, Director of MAXXI Architecture

The virtual tour of the Embassy of Italy in Brasilia also includes a section dedicated to the beautiful gardens designed by the Brazilian landscape architect Ney Dutra Ururahy and one on the first exhibition dedicated to Nervi at the 13th São Paulo Art Biennale in 1975. Further insights into the engineer’s international design dimension, in what is known as his ‘third life’, through his work in the United States, Africa and Australia.

Visit the project at nerviabrasilia.maxxi.art/ 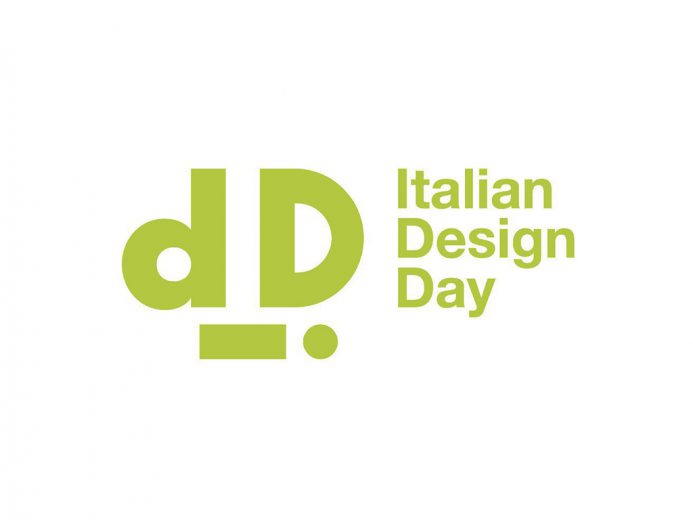 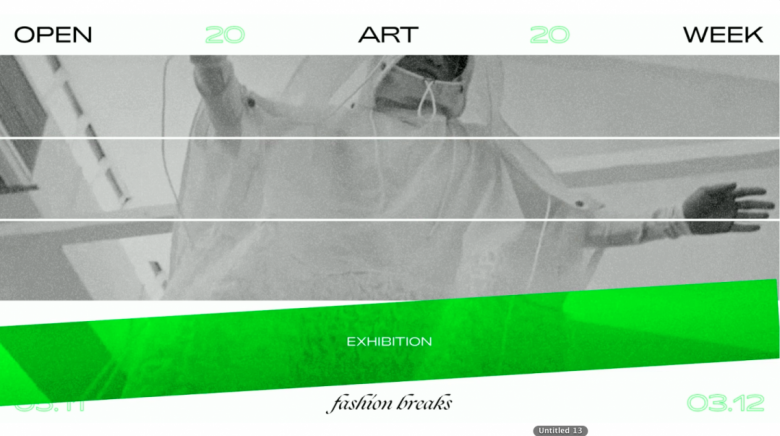 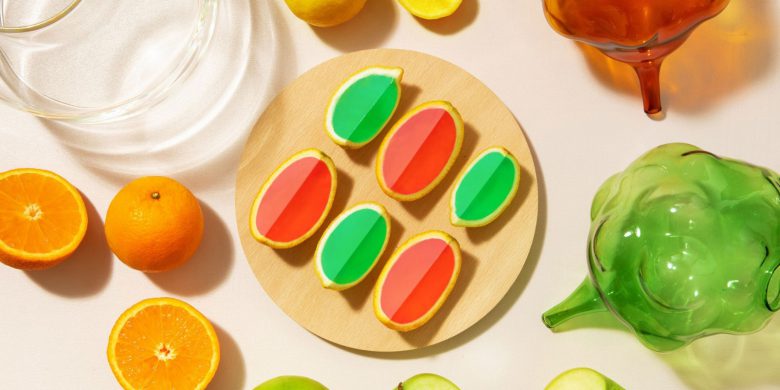 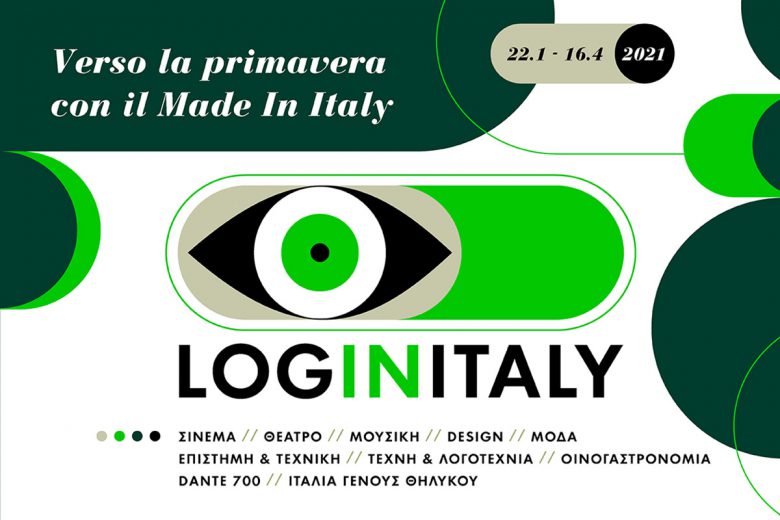