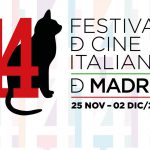 Portal of the Italian language
Categories: Culture and creativity -Cinema and Audio-visual
A programme packed with screenings and events to support and promote contemporary Italian cinema.

From 25 November to 2 December, the Italian Cultural Institute of Madrid, under the patronage of the Embassy of Italy, is organizing the Festival de Cine Italiano de Madrid, with contemporary Italian cinema as the star.

With this new edition, events will take place both live and online, with the aim of making the best Italian cinema accessible to audiences beyond the borders of Madrid.

The Festival’s opening night will be held on 25 November in the Salón de Actos of the Institute of Culture and can also be streamed on the Institute’s channels. For the occasion, the artistic direction of the Festival has commissioned the duo Ceccarelli&Spinetti (piano and double bass) to perform the concert ‘Ascoltando il Cinema’ (Listening to Cinema), conceived to immerse the audience in the famous melodies of Italian cinema and the best-known pieces by the composer and jazz musician Piero Piccioni, who was born one hundred years ago this year. In addition, during the evening, director, screenwriter and producer Giuseppe Piccioni will personally collect the Lifetime Achievement Award of the 14th edition of the Festival.

The premises of the Cultural Institute will also host a series of parallel events designed for audiences of all ages. On 27 November, in collaboration with the Giffoni Film Festival, a selection of films for audiences aged 8 and over will be screened. The mornings of the Festival will be dedicated to the famous ‘Commedia all’italiana’ (Italian Comedy), with the screening of a selection of titles, from the 1950s to today, which have marked the great success of Italian cinema in this genre.

In this edition over 20 titles will be screened  free of charge (tickets must be booked on the website); 6 short films, 6 documentaries and 9 feature films, selected from the best Italian productions of the year and those from most important international festivals. Thanks to the efforts of the Italian Cultural Institute of Madrid, through the Festival, Italian films will be premièred to Spanish audiences in their original version with subtitles.

Of the many new features of this edition, the event moves to the centrally located Cine Paz, the fourth oldest working cinema in Madrid, known for its support of the best European film, both through its line-up of premières and its collaborations with festivals. 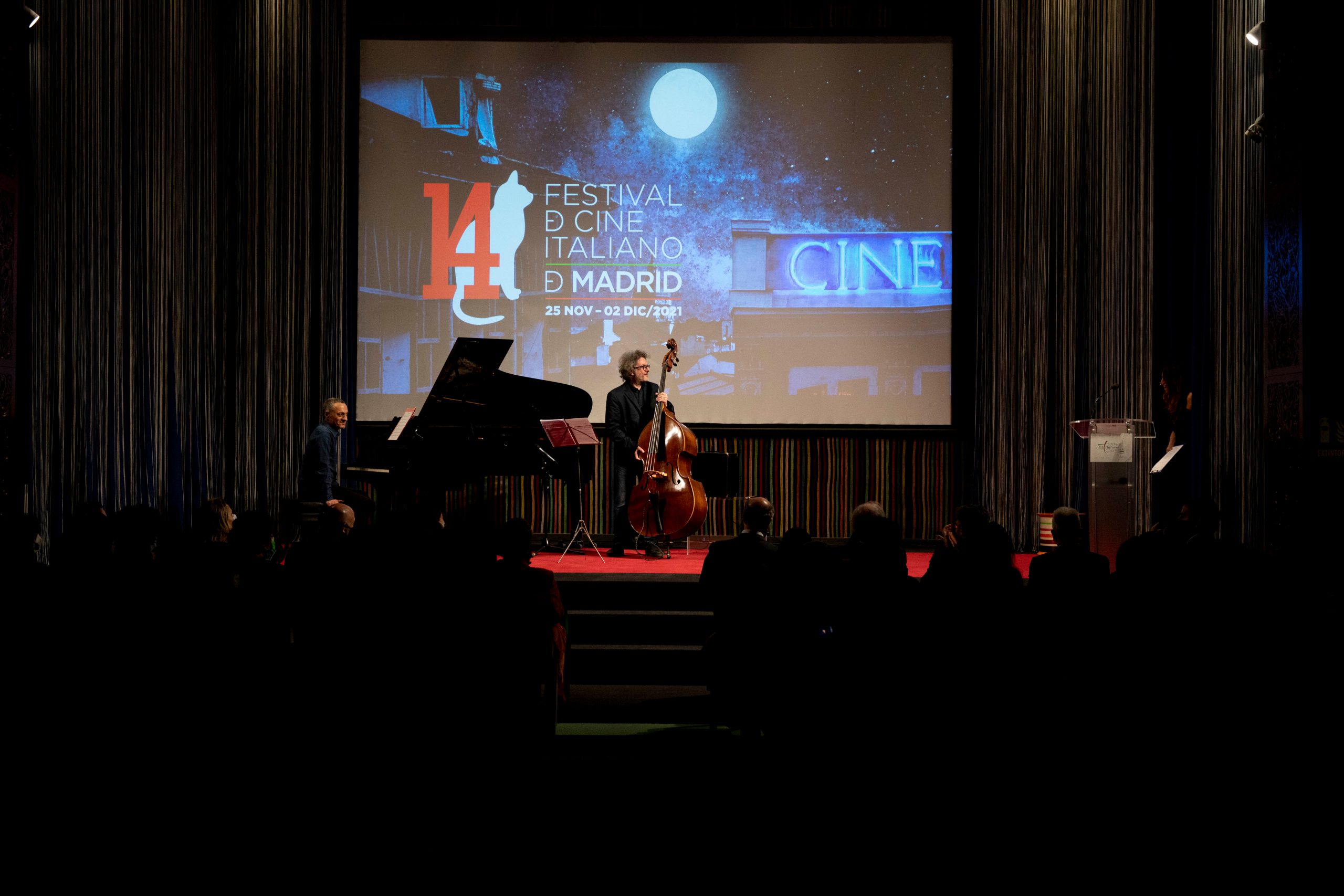 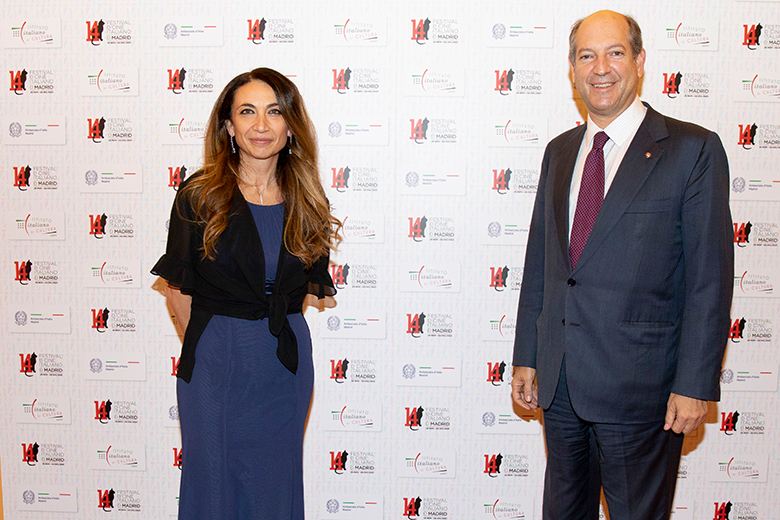 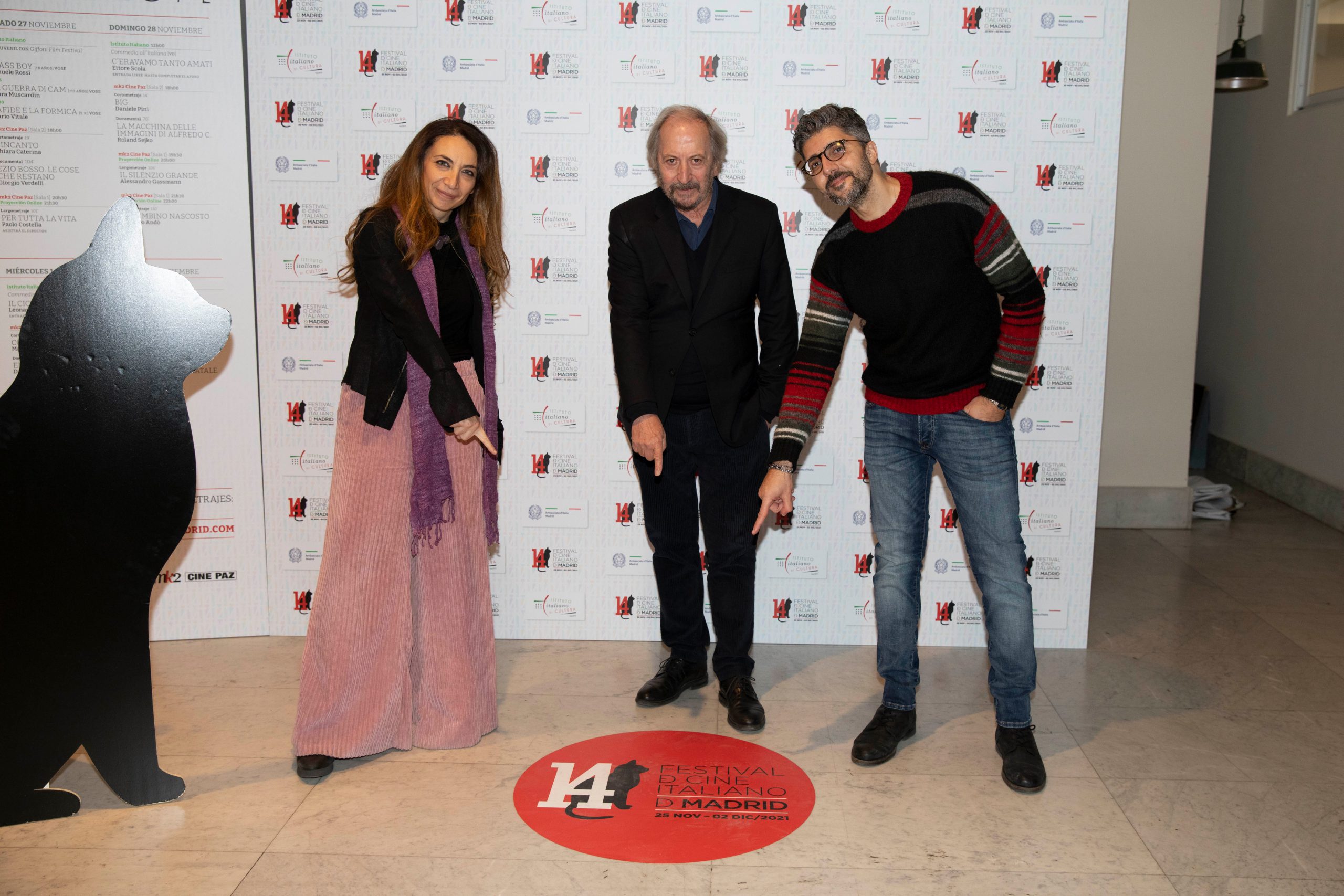 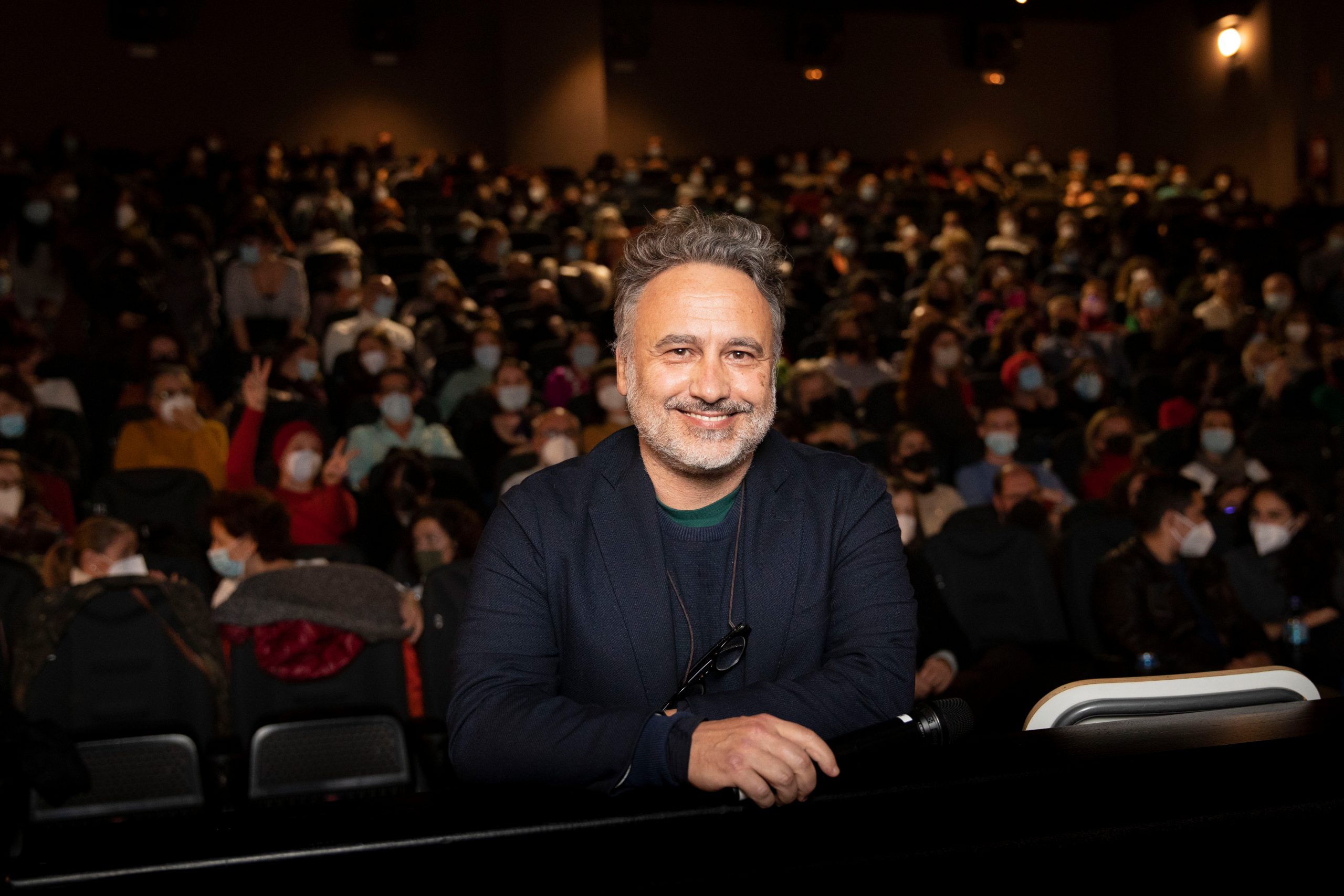 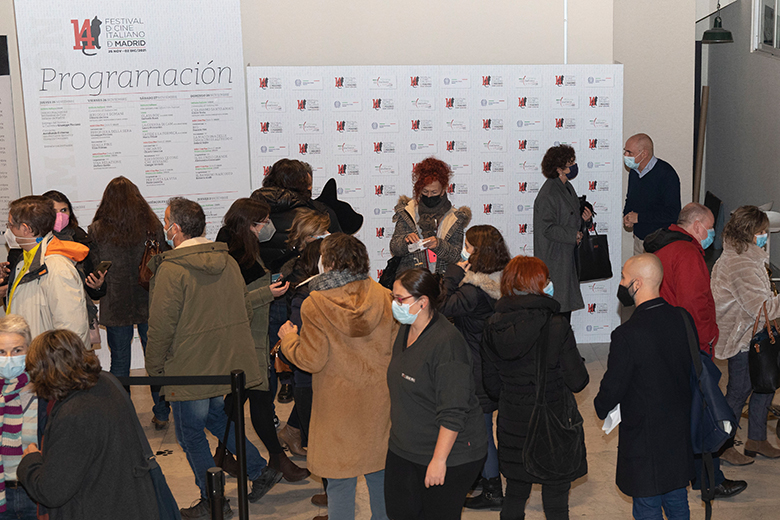 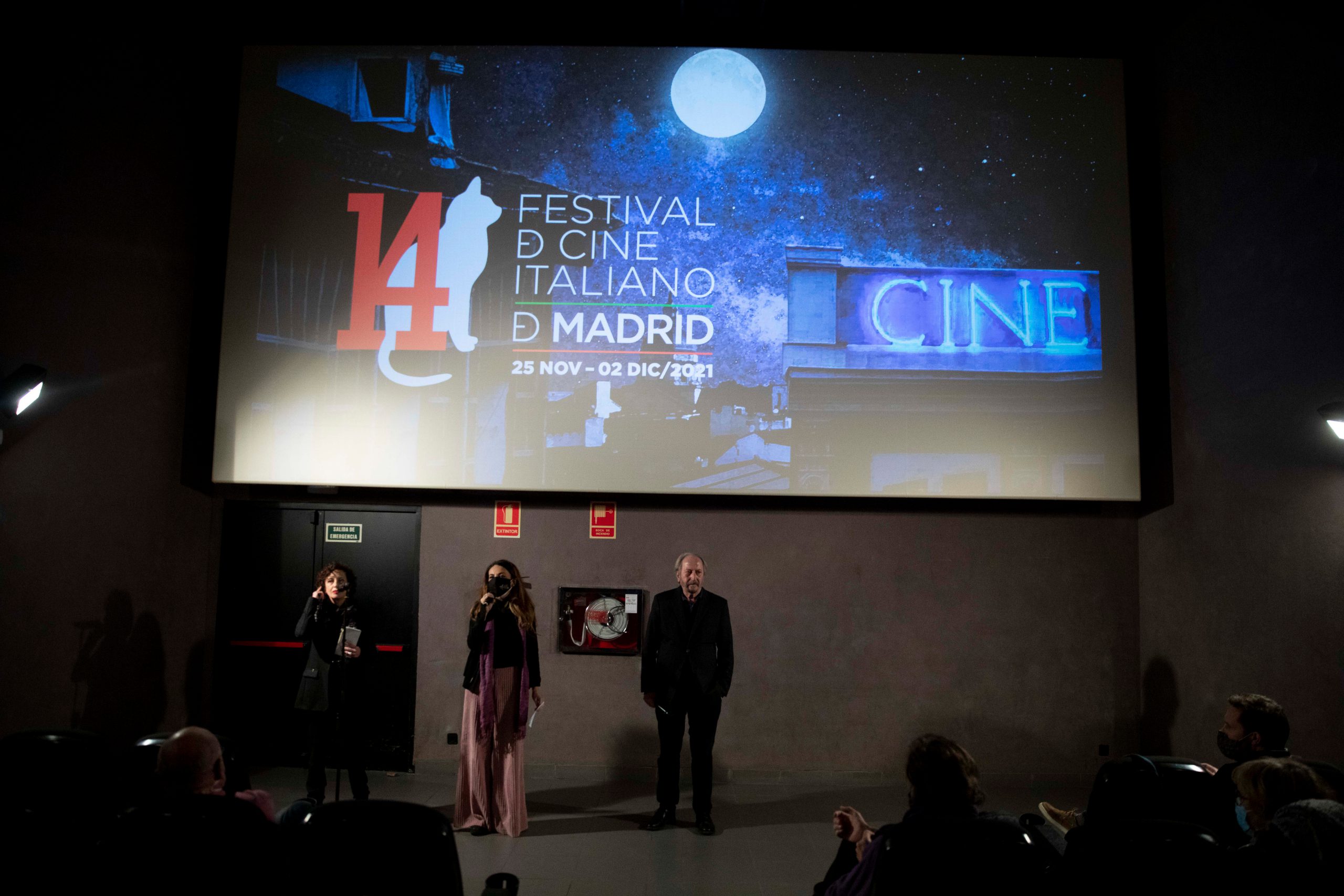 Meeting with the audience Marialuisa Pappalardo and Giuseppe Piccioni

Meeting with the audience Marialuisa Pappalardo and Giuseppe Piccioni 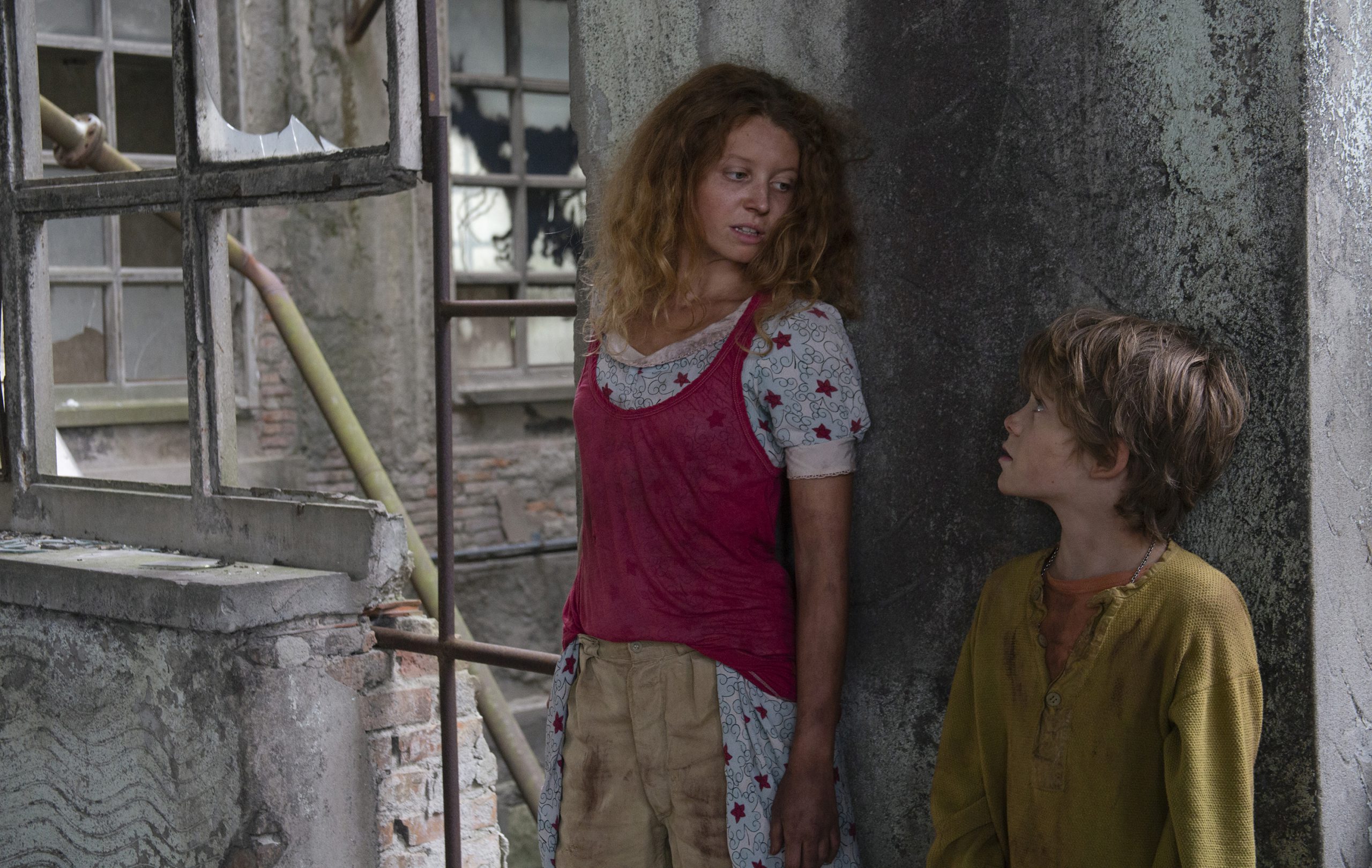 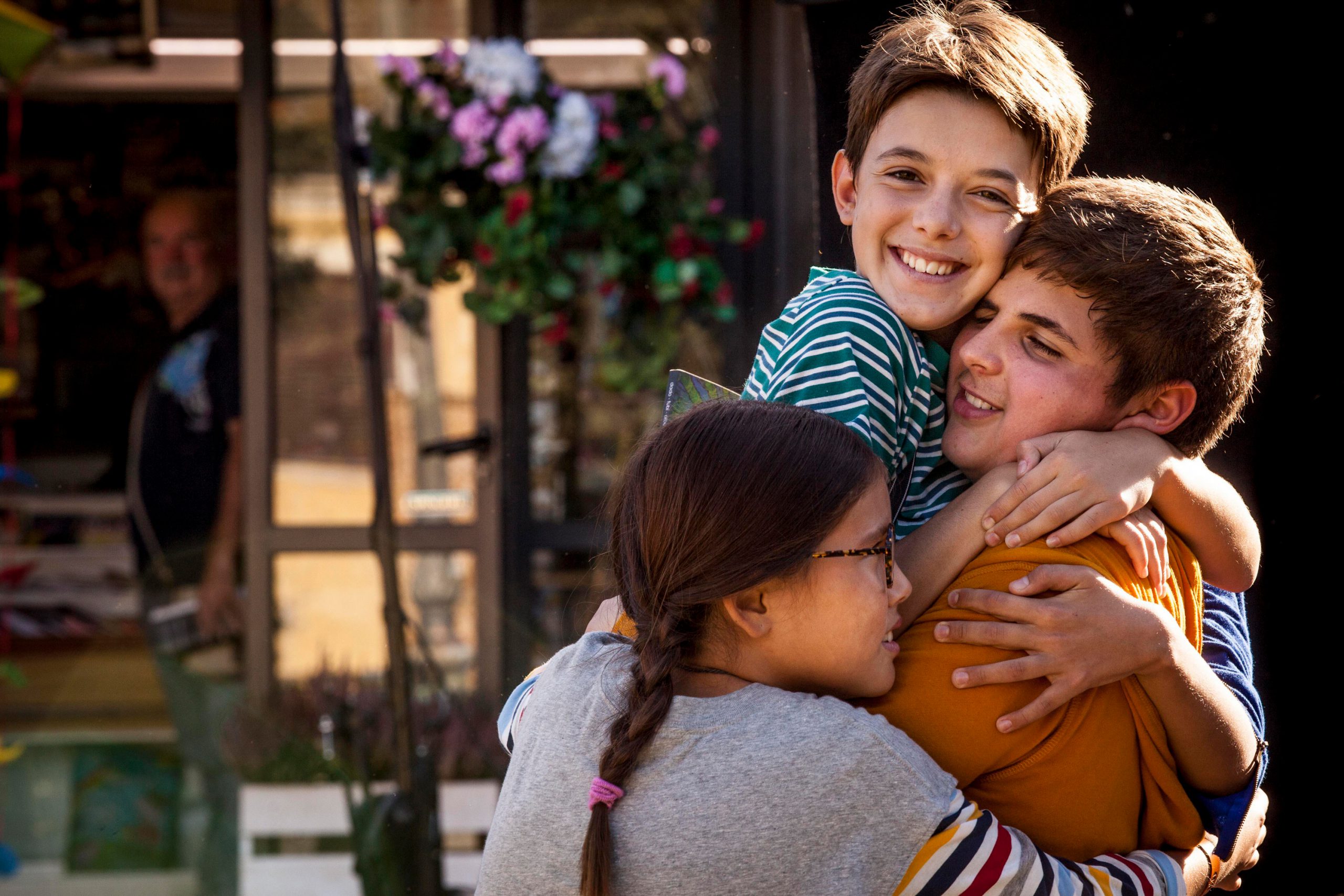