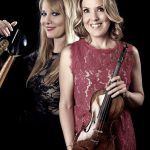 Portal of the Italian language
Categories: Culture and creativity -Music and Performing Arts
The Finnish violinist duets with the Italian harpist between the virtuosic and the meditative.

The concerts, which take place with the support of the Italian Cultural Institute of Helsinki, are held as part of the Emäsalo Music Festival on 24 July at the Emäsalo Chapel and on 25 July as part of the Koivu & Tähti festival at the Karjalohjan seurojentalo.

For more than ten years this charming duo has been performing with great success in Spain, Italy, Switzerland and France and is highly appreciated for the emotional charge of its interpretations and its performing mastery.

Musician, composer and producer, Floraleda Sacchi stands out in her original musical journey that combines acoustic harp with electronics, classical, minimal and pop music. Born in Como, she decided to play the harp inspired by Annie Challan‘s records.  Floraleda embarked on a successful classical career that led her to win numerous awards including a Latin Grammy, playing at Carnegie Hall New York and major concert halls around the world.

Linda Hedlund studied violin at the University of Music and Performing Arts in Vienna and received her doctorate in violin performance in 2010 from the Sibelius Academy in Helsinki. She performs as a soloist and chamber musician all over the world. She is also very active as a teacher and lecturer, has given numerous master classes in the USA, South America and Asia, and has taught chamber music. 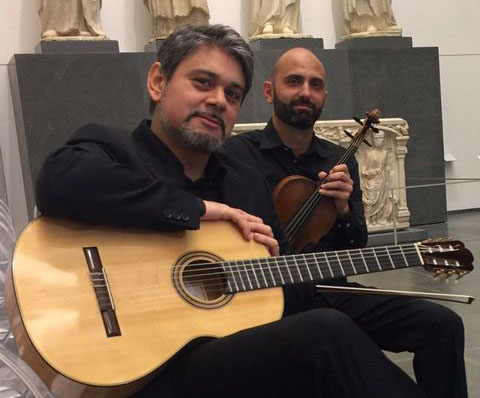 The Italian Cultural Institute of Vienna presents a concert by Luigi Attademo (guitar) and Simone Gramaglia (viola) as part of... 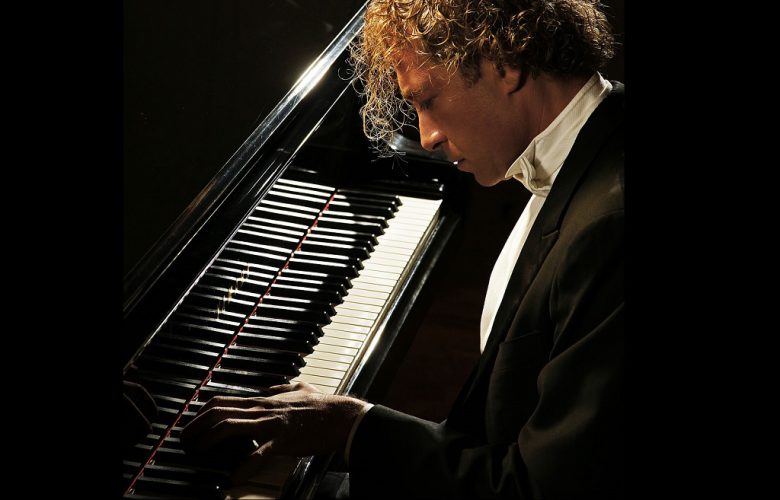 The Italian Cultural Institute of Hamburg presents a concert by pianist Paolo Restani, scheduled for Friday 17 December. Born in... 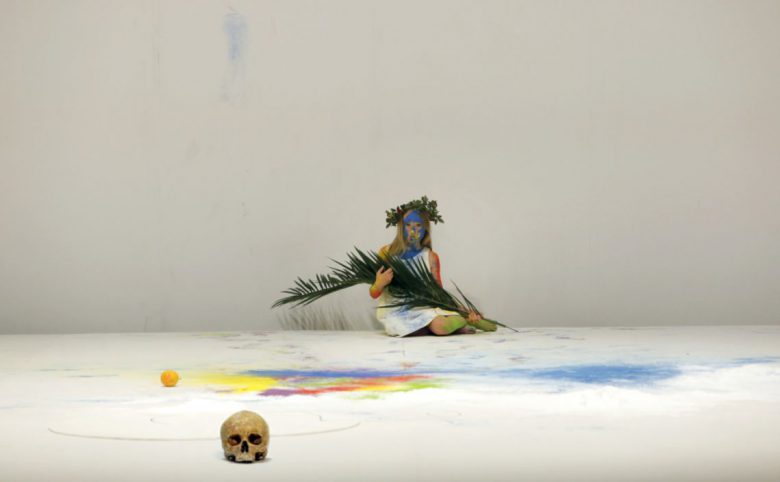 From April 1 to 5, the Italian Cultural Institute of Vienna will present a new stage version of Mozart's Requiem as...

The Italian Embassy in Belgrade and the Italian Cultural Institute of Belgrade in collaboration with the Musica per Roma Foundation... 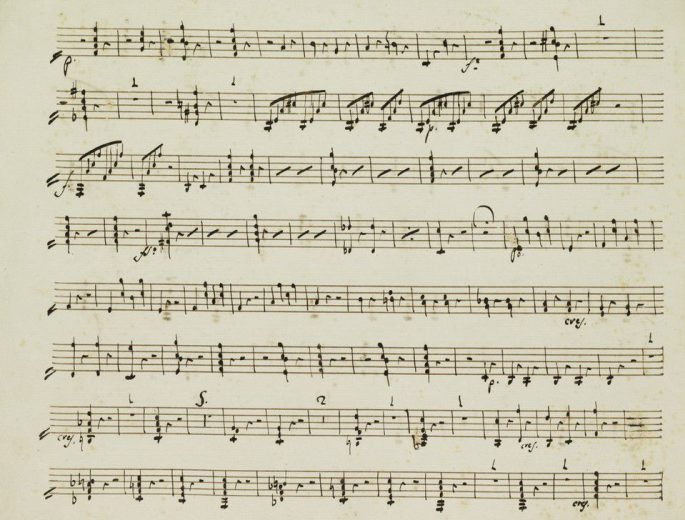 On May 31st, the Italian Cultural Institute of Helsinki organised the concert 'Homage to Paganini', which was performed by an... 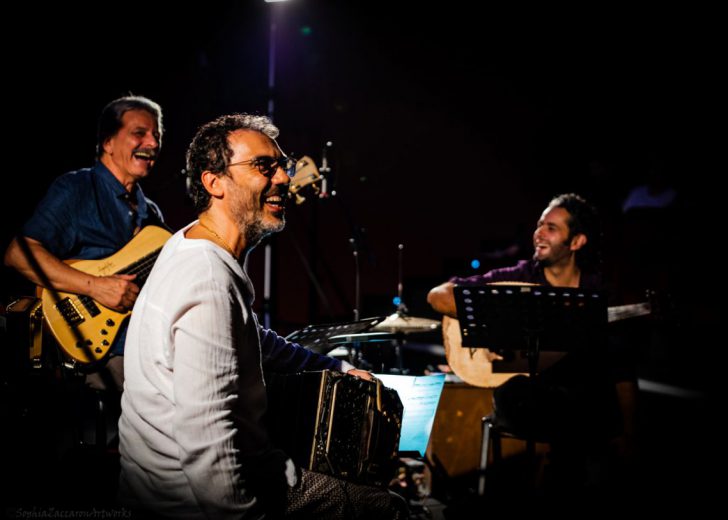 On 6 June theItalian Cultural Institute of Bratislava will host the opening concert of the 15th Italian festival 'Dolce Vitaj', to...