Portal of the Italian language
Categories: Culture and creativity -Literature and Publishing
The final cantos of Purgatory in a show of music and dialogues inspired by the tradition of "parlar cantando".

The Italian Cultural Institute in London presents on April 22 a musical and literary tribute to the great poet entitled “Dante, From Dusk to Dawn”.

The show, made of music and dialogues, is realized by Alessandro Timossi with the Ensemble Phonodrama directed by Andrea Nicolini and is part of the events dedicated to the 700th anniversary of Dante’s death.

The concert is preceded by an introductory conversation with Enrico Palandri, writer and professor of Modern European Literature at University College London and University of Venice.

It is 13 September 1321, and the great Italian poet Dante Alighieri lies gravely ill in Ravenna, cared for by two of his children. Between sunset and dawn the following day, when he dies, they exchange a few words, reminiscing. This is the setting for a performance of the closing Cantos of the Purgatorio, in which Dante and Beatrice meet again in the Garden of Eden, and at the end of which the poet is ready to ascend to Paradiso. Dante’s mystical, deeply personal and reflective poetry is filled with references to music. The nearly complete reading of the seven Cantos is inspired by the ancient Italian tradition of parlar cantando (‘speaking while singing’), and is immersed both in music that Dante quotes (liturgical monody), and that he might have known, from vernacular sacred songs (laude), to troubadours’ songs and early polyphony.

Alessandro Timossi was born in Genova and, after graduating in Italy both in piano and composition, he moved to London for a postgraduate composition course at the Guildhall School, subsequently competing his DPhil at the University of Oxford, where he explored the interplay of music theory and cognition in composition. More recently (in the soli-choir-ensemble pieces Sorella Musica on words by Luther, and Musica Amante on words by St Agustine) he has worked on older musics and texts re-imagined for the present time. He is the Head of Music Programmes and Academic Studies at the Guildhall School of Music & Drama.

Actor and theatre-music composer Andrea Nicolini has studied at the Teatro Nazionale of Genova, participating in more than 100 productions in Italy, and working with important directors such as Franco Branciaroli, Marco Sciaccaluga, Gabriele Lavia and Alfredo Arias, and with Peter Stein in his production of Dostoevsky’s “Demons” that won the Ubu prize in 2009.

The Ensemble Phonodrama is active since the early the 1990s creating performances that combine words, theatre and music in various venues in Italy, working on texts by, amongst others, Mazzini, Montale, D’Annunzio, Garcia Lorca, and recently native accounts of the mesoamerica conquest.  The group, comprising Andrea Nicolini, actor and direction, Gianluca Nicolini, flute and Fabrizio Giudice, guitar, is joined for this projects by Laura Repetto, actress, Roberto Piga, violin, and Luca Campodonico, percussion.

Look for more information on: iiclondra.esteri.it. 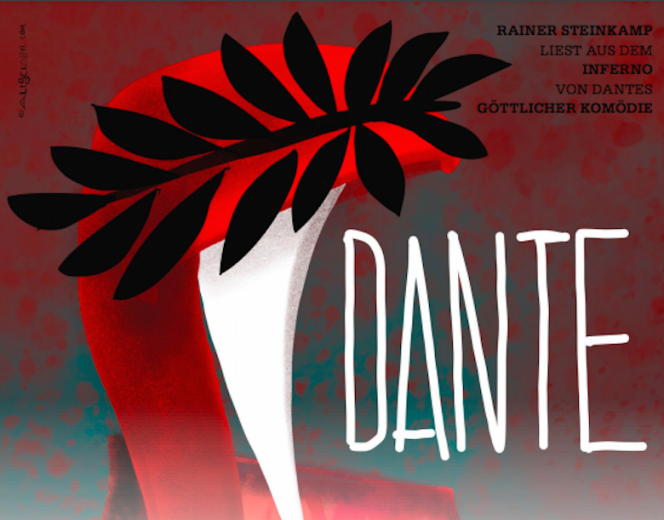 On 25 March 2021, “Dantedì" , the society of German-Italian associations in Germany (VDGI) pays tribute to Dante with a...

To mark the 700th anniversary of the death of Dante Alighieri, the Italian Embassy in Belgrade and the Italian Cultural... 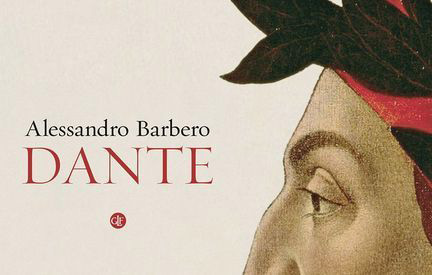 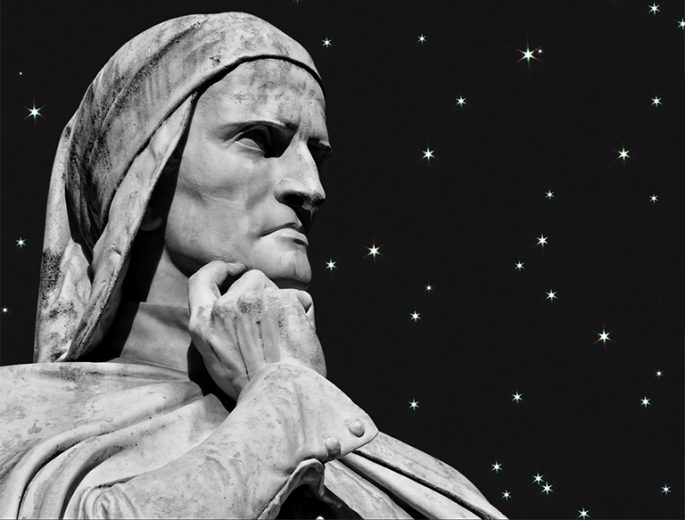