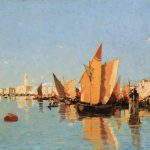 Portal of the Italian language
Categories: Culture and creativity -Visual Arts
A journey through 19th and 20th century Italian painting with light as the lowest common denominator.

The Italian Cultural Institute of New York presents the exhibition ‘Italian Light: Skies and Waters’ from 21 July to 14 September.

The exhibition includes landscape paintings created during the 19th and early 20th century by various Italian schools and movements sharing a common denominator: the exemplary use of light. Fontanesi, Ciardi, De Nittis, Previati and Morbelli: these are some of the Italian painters whose works will be exhibited in the rooms of the Institute.

Curated by Marco Bertoli, an established Art Advisor and promoted by Fabio Finotti, the exhibition project aims to investigate the study of light in the landscape between the 19th and early 20th century.

will be a temporal journey that traces the succession of painters of the period, highlighting their key themes: a predilection for painting from life – en plein air – and a study of the rendering of atmosphere and the singularity of light and colour. From the premises founded in the 1860s within the School of Resina, through the innovative experience of French Impressionism, to the Symbolist landscapes and the birth of Divisionism.

The freshness of Federico Rossano‘s and Francesco Lojacono‘s rural landscapes, Antonio Fontanesi‘s poetic views, and Guglielmo Ciardi‘s views of Venice are just some of the inspirations that guide the visitor through the 24 works, on loan from important Italian private collections. The study of light continues in the works of Giuseppe De Nittis, with two exceptional works illustrating his exploration of light and his way of instantly translating reality onto canvas. The exhibition continues with two late 19th century canvases by Gaetano Previati, the most lyrical and visionary Divisionist painter. The early 20th century works include examples by Angelo Morbelli, Cesare Maggi and Guido Cinotti, in which the landscape becomes a pretext for the interpretation of light and its refractions.

Italian painters of the 19th century showed an extraordinary curiosity for explorations of time and space. Practising en plen air painting, they studied the use of light in the works of the Old Masters, comparing it with what modern science teaches about light. 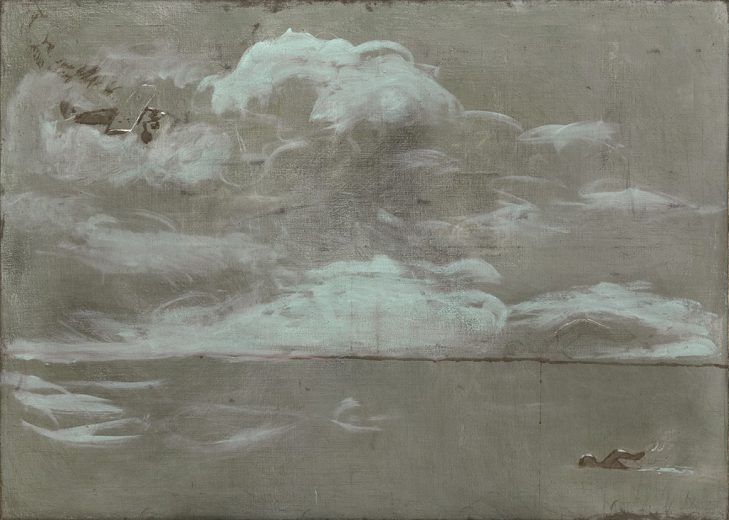 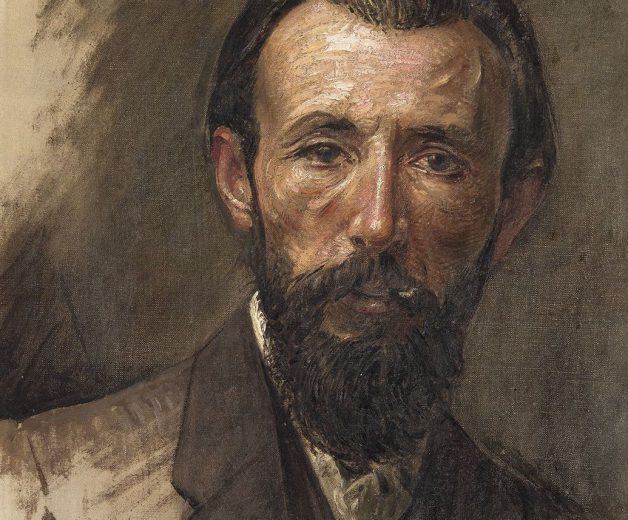 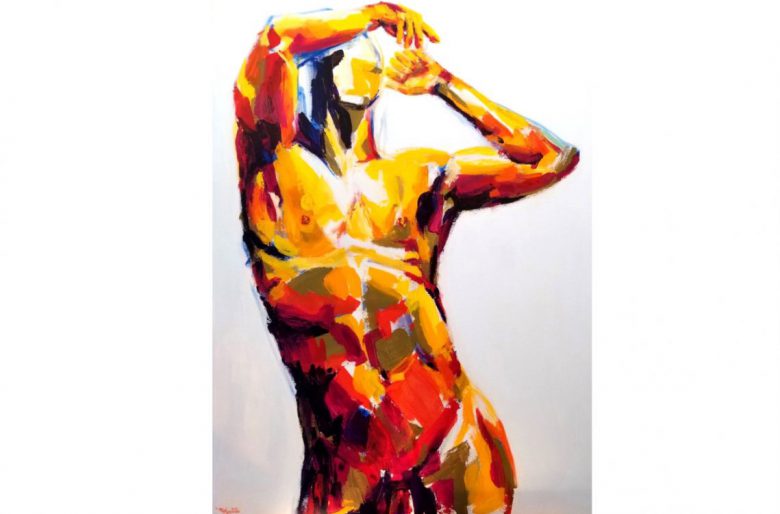 On 23 March, the Italian Cultural Institute of Montréal opens an exhibition dedicated to the paintings of Sandra Morellato. Sandra...