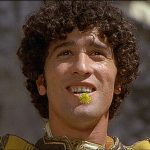 Portal of the Italian language
Categories: Cinema and Audio-visual
The well-known actor remembers Pasolini on the centenary.
The Italian Cultural Institute of Edinburgh presents a conversation on 17th March with the actor Ninetto Davoli on the occasion of Pier Paolo Pasolini’s 100th anniversary.

Davoli was one of Pasolini’s dearest friends and an iconic presence in his cinema.

In this conversation, Ninetto will take us on a journey through the memories of his friendship and work with Pasolini. Mr Davoli will be in conversation with Prof. Davide Messina and Dr Emanuela Patti (in Italian with English translation).

Preceeded by some readings of Pasolini’s poetry by Lucinda Byatt and Giorgio Granozio.

Look for more information at: iicedimburgo.esteri.it. 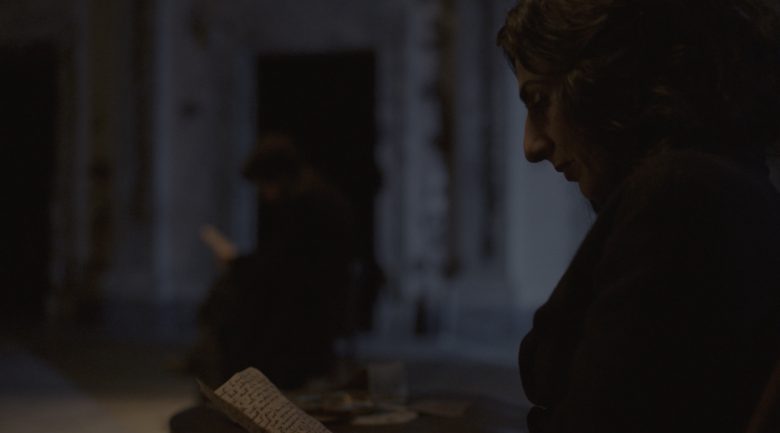 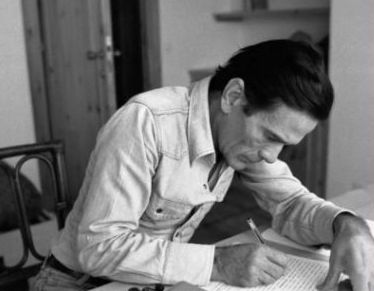 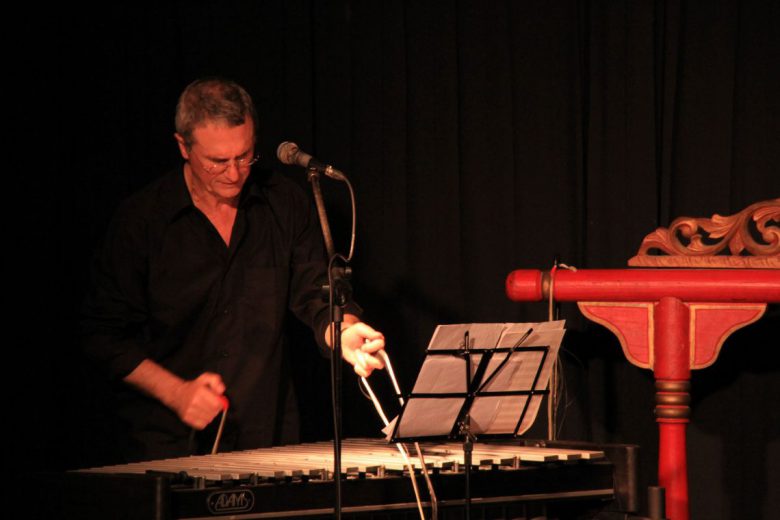 As part of the initiatives for the centenary of the birth of Pier Paolo Pasolini, the Italian Cultural Institute of... 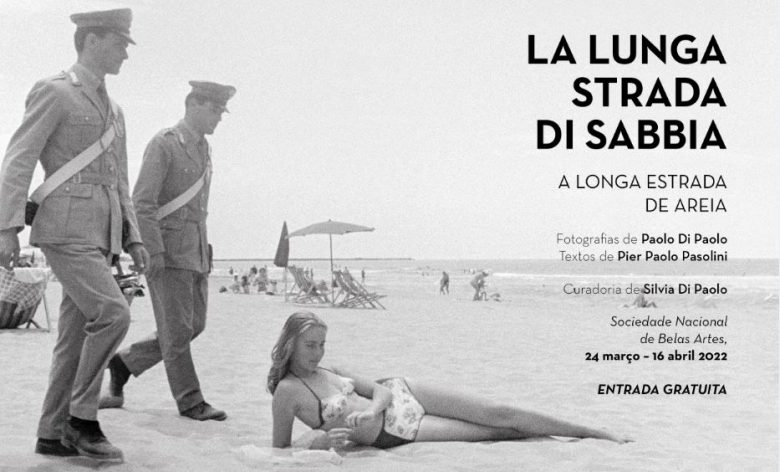