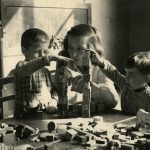 Portal of the Italian language
Categories: Culture and creativity -History and current events
One of the most interesting primary education experiments in post-war Italy.

On 21 April, the Italian Cultural Institute of Zurich will host a meeting on the history of the Centro Educativo Italo-Svizzero di Rimini (CEIS).

Rimini is world famous as the city of summer holidays and of Federico Fellini: few people know that during the Second World War, Rimini was the most bombed city in Italy as it was an outpost of the Gothic Line.

A young teacher from Zurich called Margrit Zöbeli arrived in the destroyed city in 1945. The Rimini administration asked for his help in urgently building an educational facility for the city’s children, many of whom were war orphans.

The Centro Educativo Italo-Svizzero (CEIS), which is still active today, was one of the most interesting primary education initiatives in post-war Italy.

Carlo De Maria is Associate Professor of Contemporary History at the Department of History, Culture and Civilisation at the University of Bologna.  He founded and directs the series of historical studies ‘Ottocento Duemila’, at Bologna University Press, and the electronic journal of Public History ‘Clionet.Per un senso del tempo e dei luoghi’ (Clionet: For a Sense of Time and Place).

He has undertaken a study of the contemporary age mainly through the biographical method and with a focus on social and territorial autonomies.

Cultural heritage and its promotion are an integral part of his curriculum. 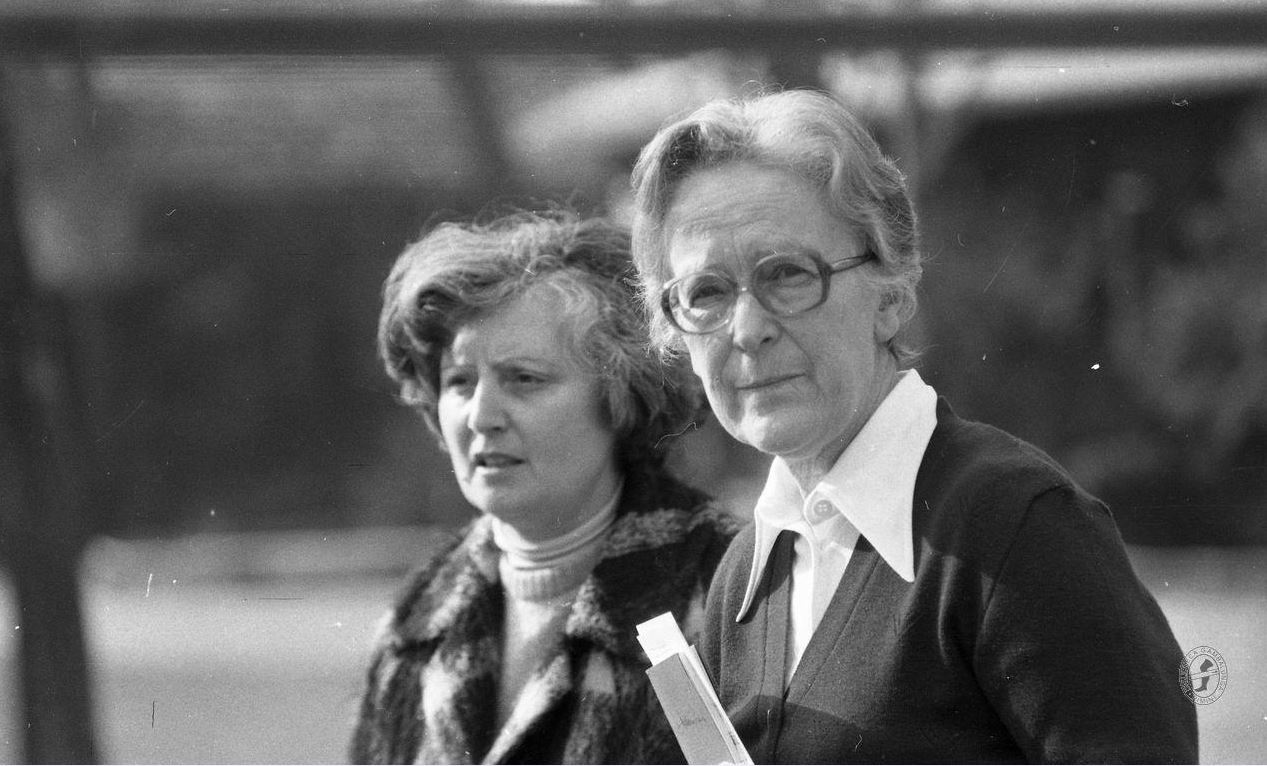 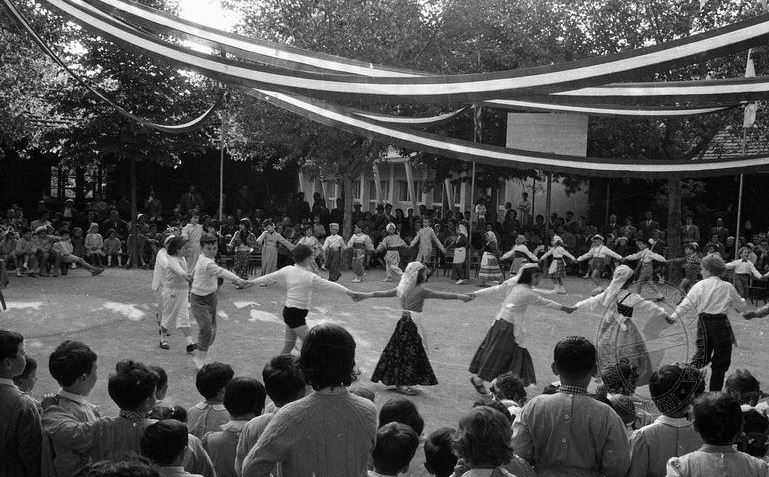 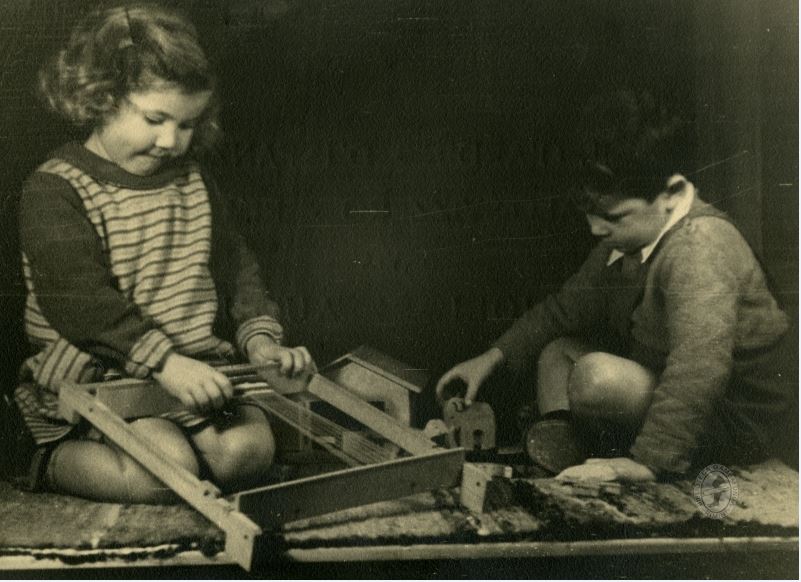 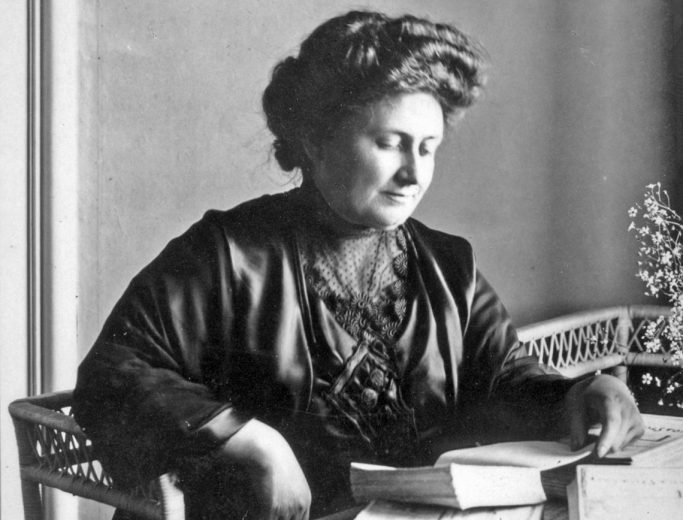 In honour of the 150th anniversary of Maria Montessori's birth, the Italian Cultural Institute of New York and the MIA...