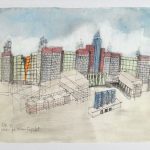 Portal of the Italian language
Categories: Culture and creativity -Visual Arts
Italian design from the 80s and 90s makes a stop in Bratislava.

The Slovak National Museum in Bratislava is hosting the exhibition ‘Aldo Rossi – Drawings and Designs‘ for the 14th edition of the Italian Dolce Vitaj festival in Slovakia.

We can’t help but remember how our father sometimes dreamily uttered the words ‘The Blue Danube’ and spoke of the mythological river which has its source in the Black Forest and passes through some of the most beautiful cities in Europe, including Bratislava, flowing into the Black Sea. – Vera and Fausto Rossi, children of Aldo Rossi

The exhibition presents the work of Italian architect and designer Aldo Rossi (1931-1997), the first Italian to win the prestigious Pritzker Prize in 1990, followed eight years later by Renzo Piano. The halls of the Slovak National Museum are hosting the artist’s projects from the 1980s and 1990s: two very prolific decades that definitively marked his international consecration. The exhibits also include two spectacular large coffee makers from the Alessi Museum in Omegna, “La cupola” and “La conica”, which are still in production and much appreciated by lovers of coffee and Italian design.

In these very poetic drawings that have arrived in Bratislava, it is interesting to note the extent to which Rossi manages to combine beauty and practicality. These characteristics that have not been confined to his home in Milan, but have travelled far and wide, with projects in Japan, the United States, Mexico, Malaysia, Turkey, Russia, in other countries in Europe and of course all over Italy. What emerges from his works is a joy in experiencing and sharing public spaces, private spaces and objects. Among other things, he has designed various everyday products and elegant furniture for world-renowned companies such as Alessi, Artemide, Bruno Longoni Furniture Atelier, Molteni & C, Unifor. – Branislav Panis, Director of the Slovak National Museum

The exhibition, which is being curated by Chiara Spangaro, opens on 24 June and can be visited until 5 December 2021. The event is organized by the Italian Institute of Culture in Bratislava, the Italian Embassy and the Fondazione Aldo Rossi of Milan, in collaboration with the Alessi Museum of Omegna and the Slovak National Museum.

For all information on visiting the exhibition, see iicbratislava.esteri.it 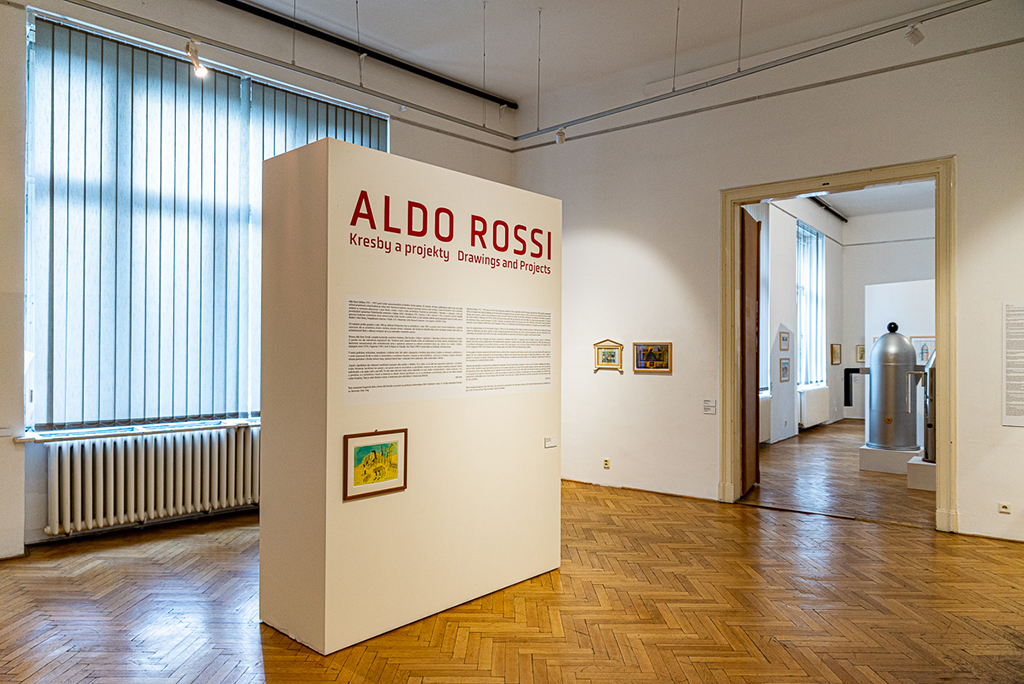 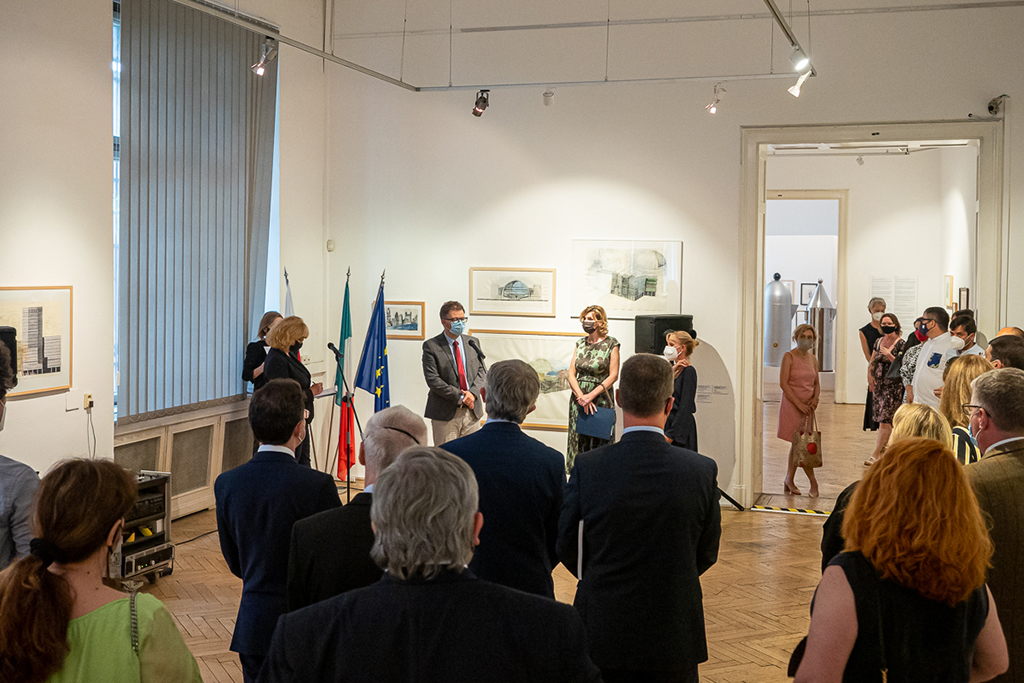 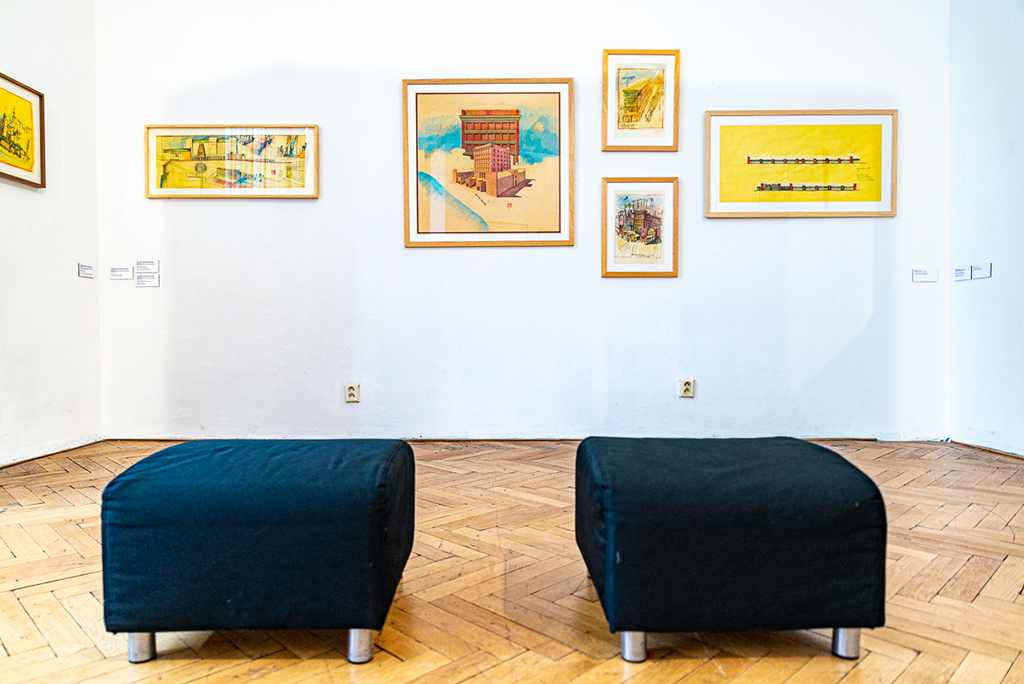 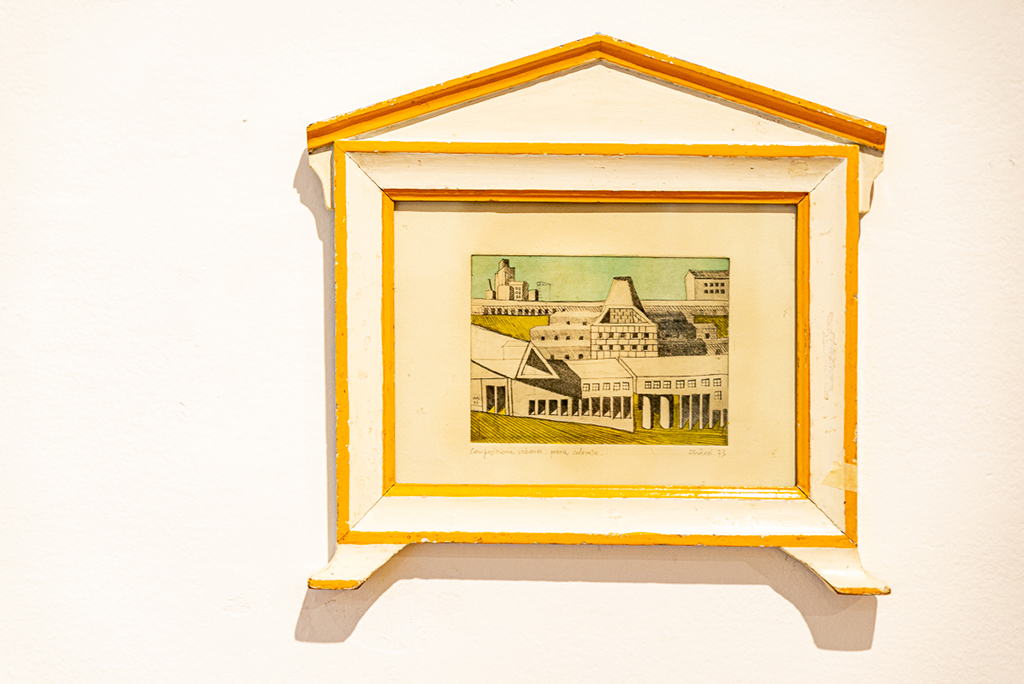 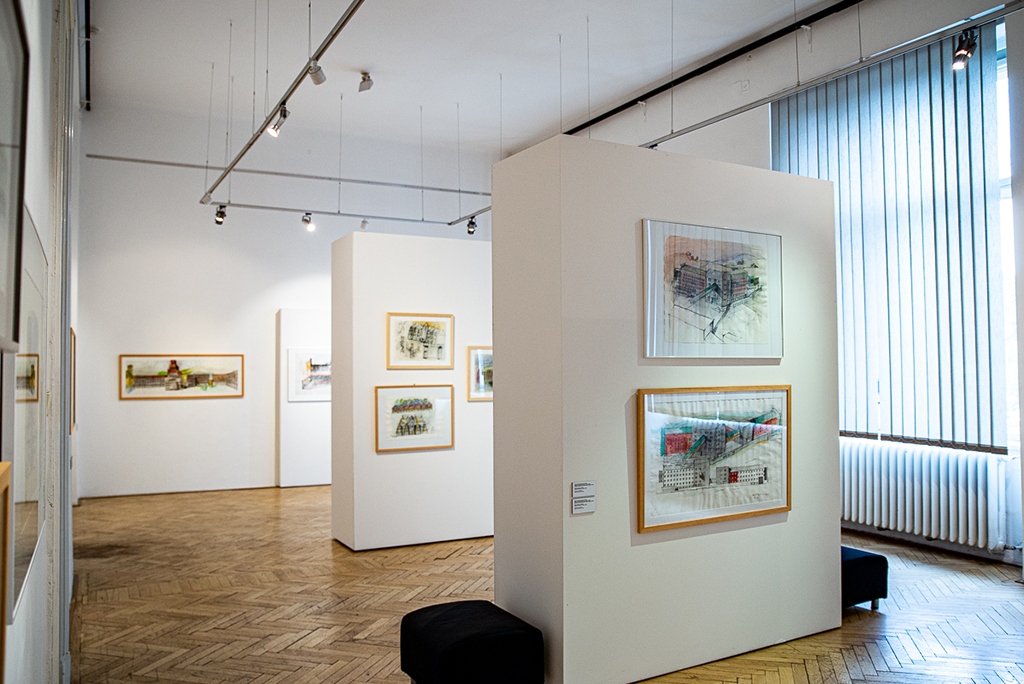 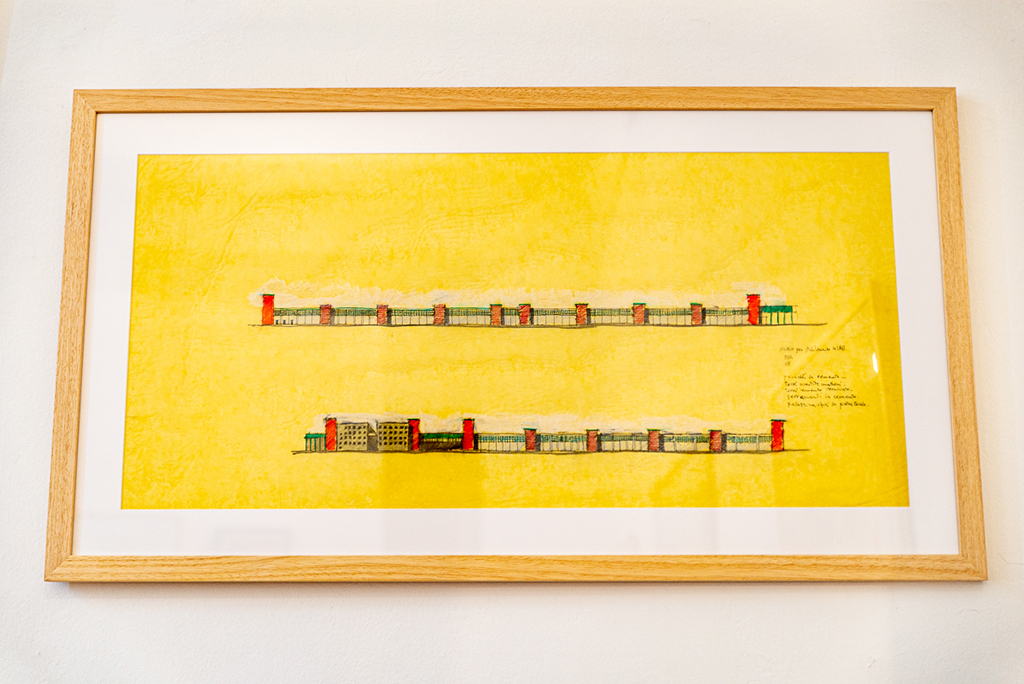 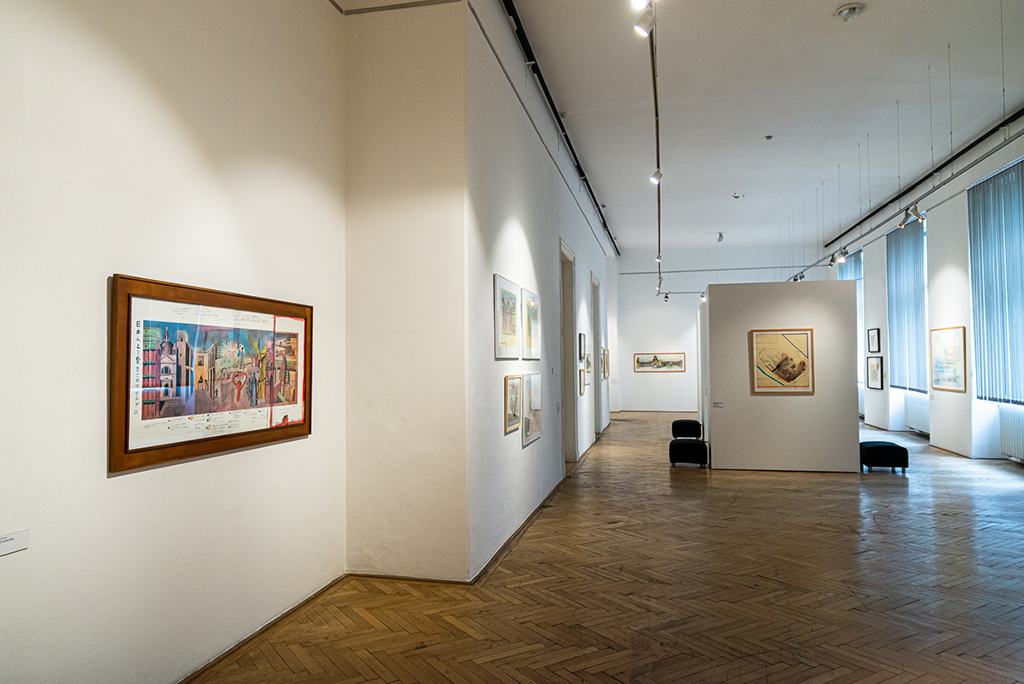 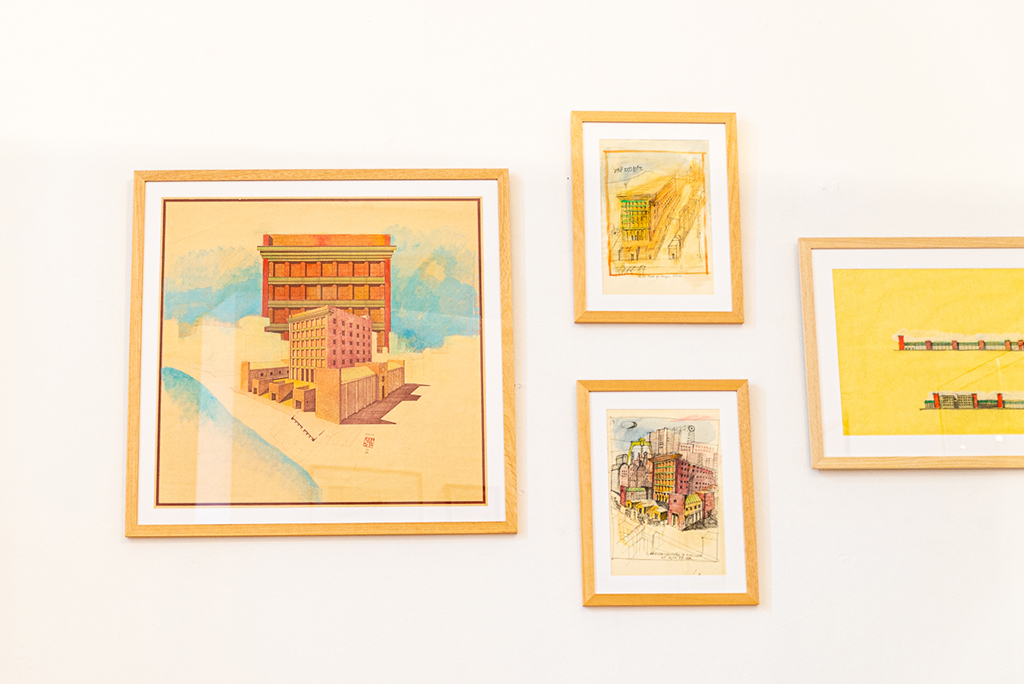 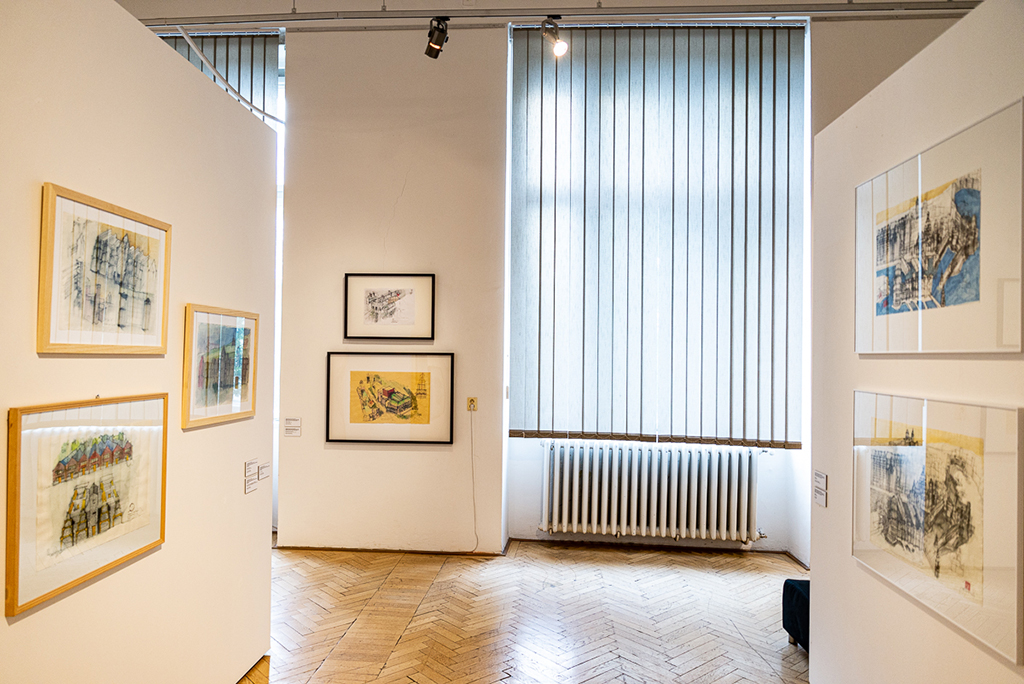 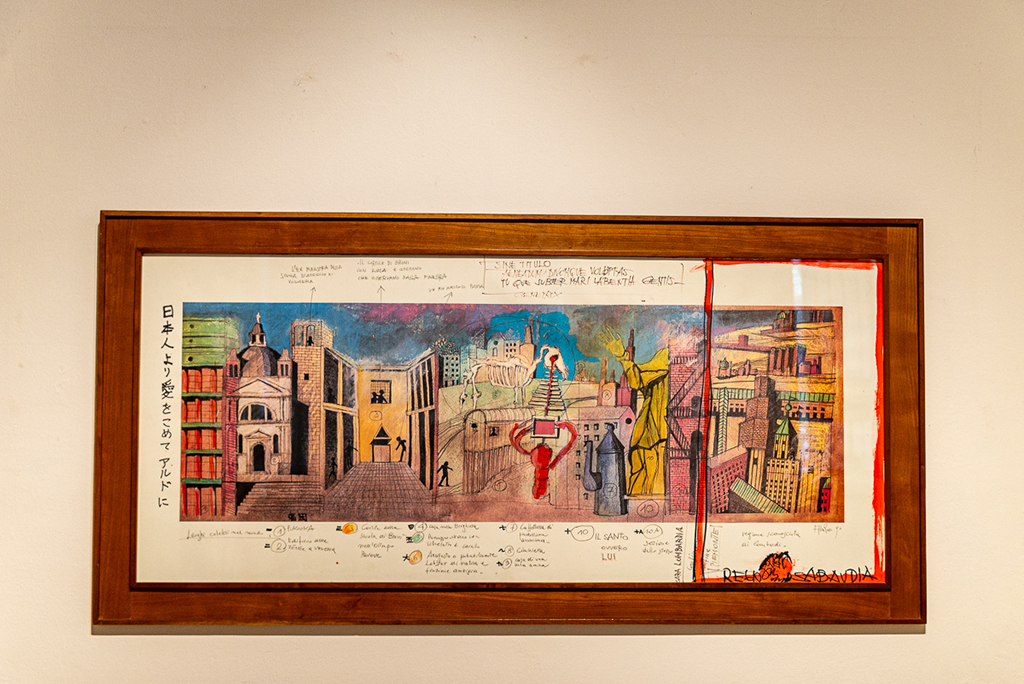