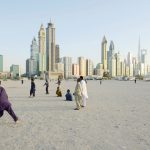 Portal of the Italian language
Categories: Visual Arts
A journey through six cities of the Arabian Peninsula, major global transit hubs symbolizing the precariousness of the contemporary world.

The Italian Embassy and the Italian Cultural Institute of Abu Dhabi are presenting the exhibition ‘Arabian Transfer’ by Michele Nastasi.

Michele Nastasi’s ‘Arabian Transfer’ is conceived as a journey through six cities of the Arabian Peninsula. It comes after a decade of traveling and research in Abu Dhabi, Doha, Dubai, Kuwait City, Manama, Riyadh, cities that despite being represented continually by the media and advertising, and despite having a foothold on tourist interest, remain essentially invisible as real urban spaces.

‘Arabian Transfer’ locates the ways in which these places, acting as major hubs of global transit, embody the contemporary world’s state of transience, of people, cultures, images, capital, and goods. It is this condition of permanent ‘transfer’, which is exacted both on the Gulf’s many populations, and on a global scale, that produces these cities in their current form.

Nastasi’s documentation of the Gulf’s systemic, rapid, and near infinite transposition draws on photographs alongside personal anecdotes and annotations, finding an aesthetic vocabulary to alleviate the ambivalence and opacity around urban migration  in the Gulf.

The exhibition is on view at Gulf Photo Plus from January 19 through March 6, 2022.

For more informations go to iicabudhabi.esteri.it 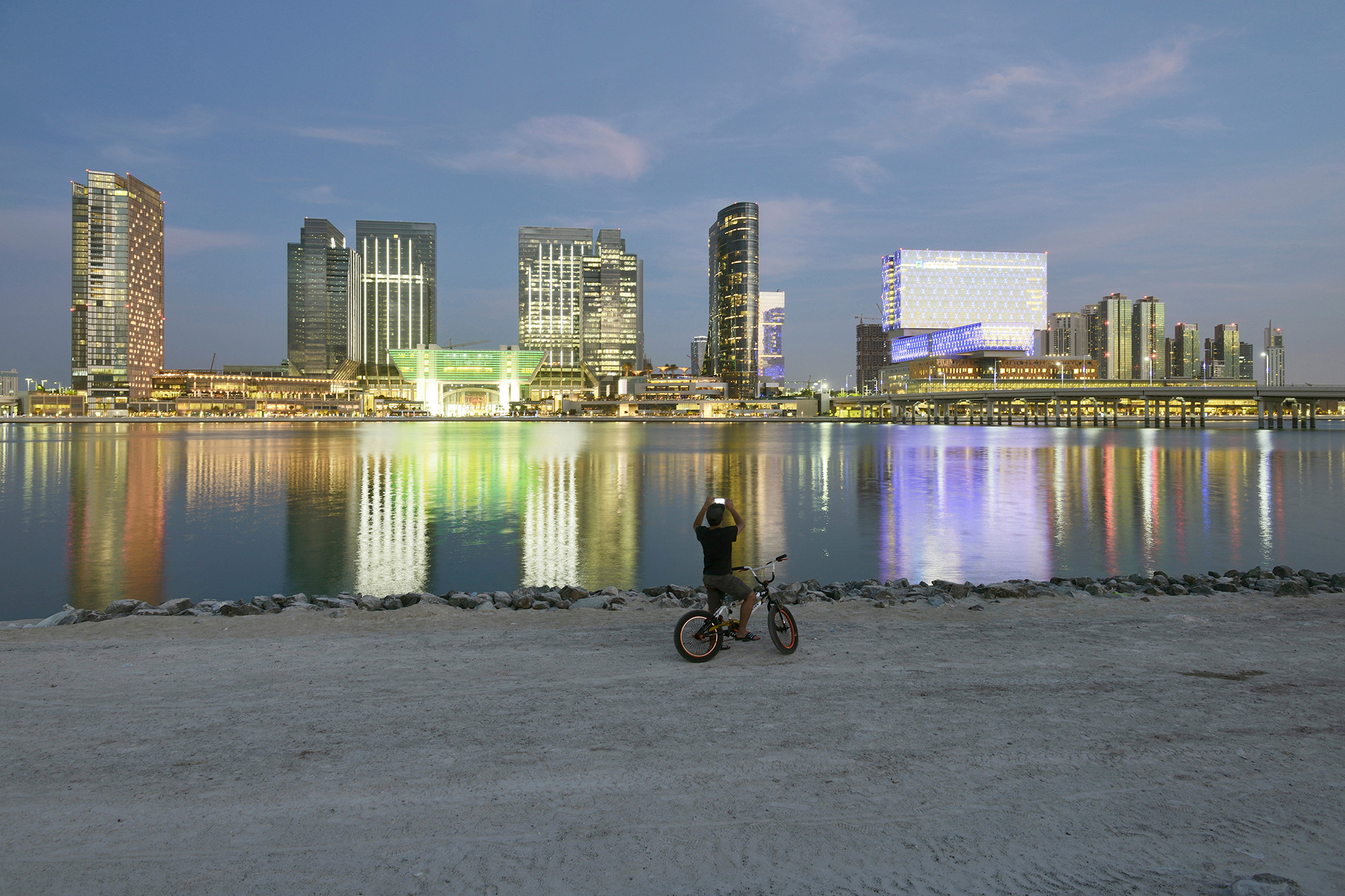 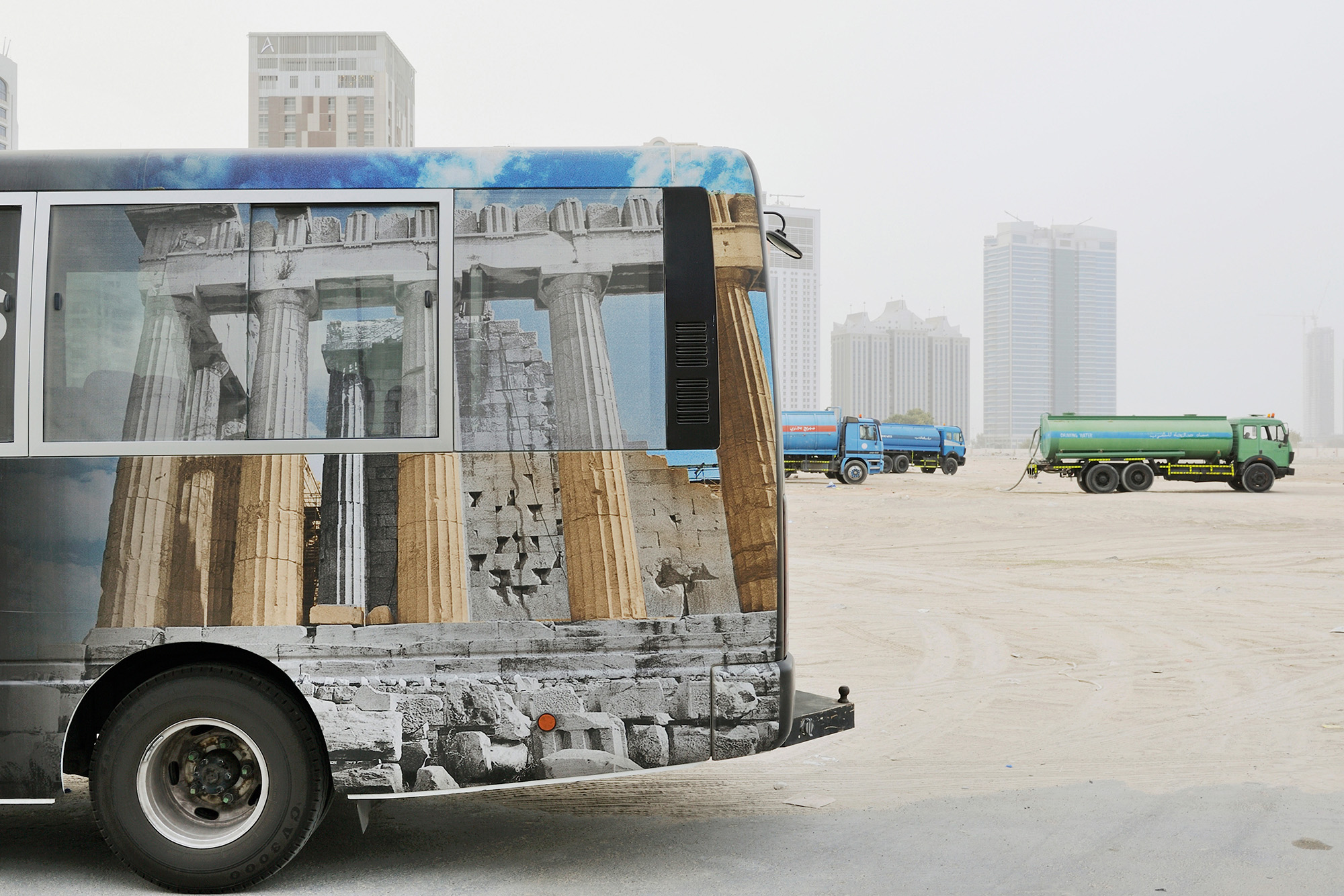 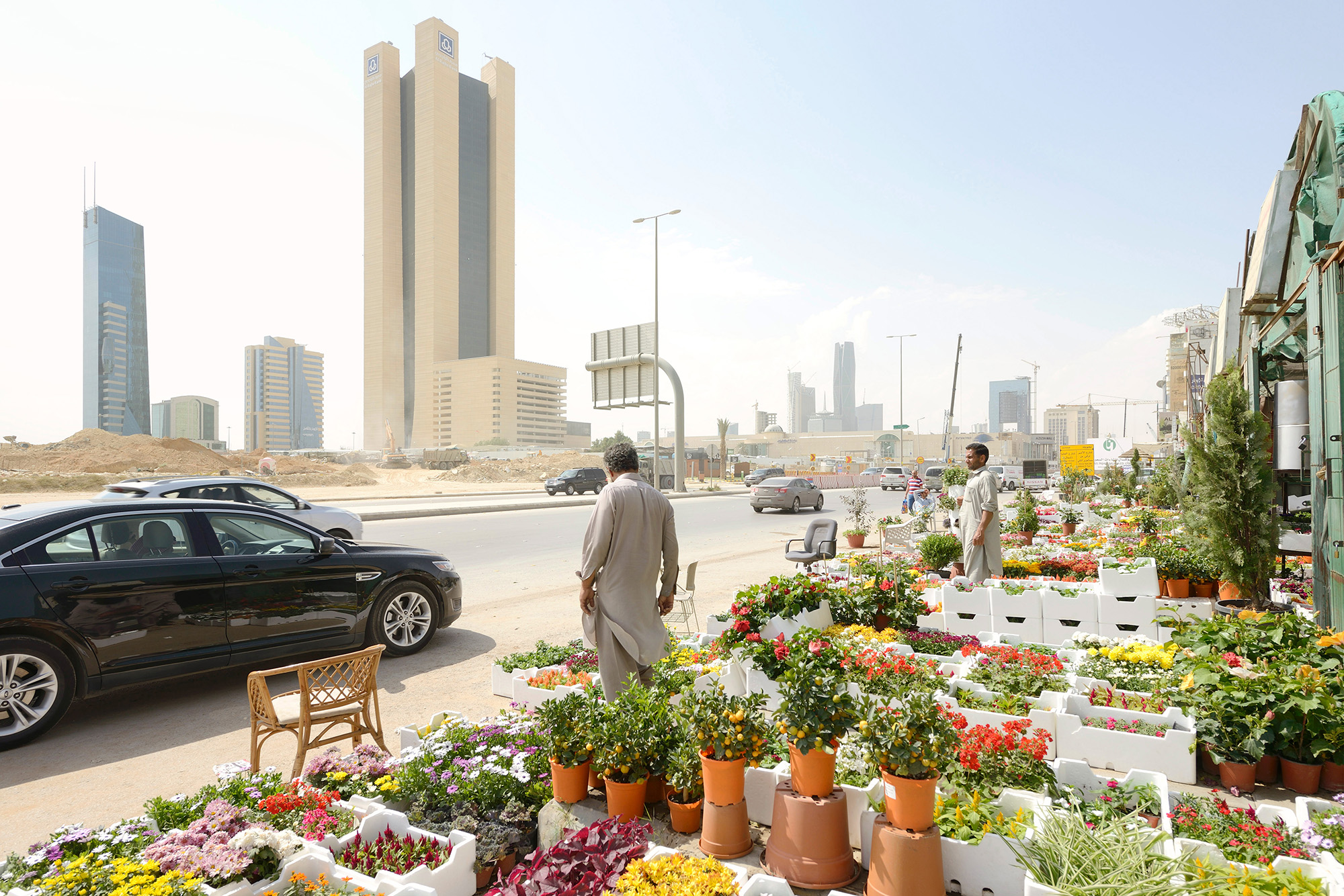 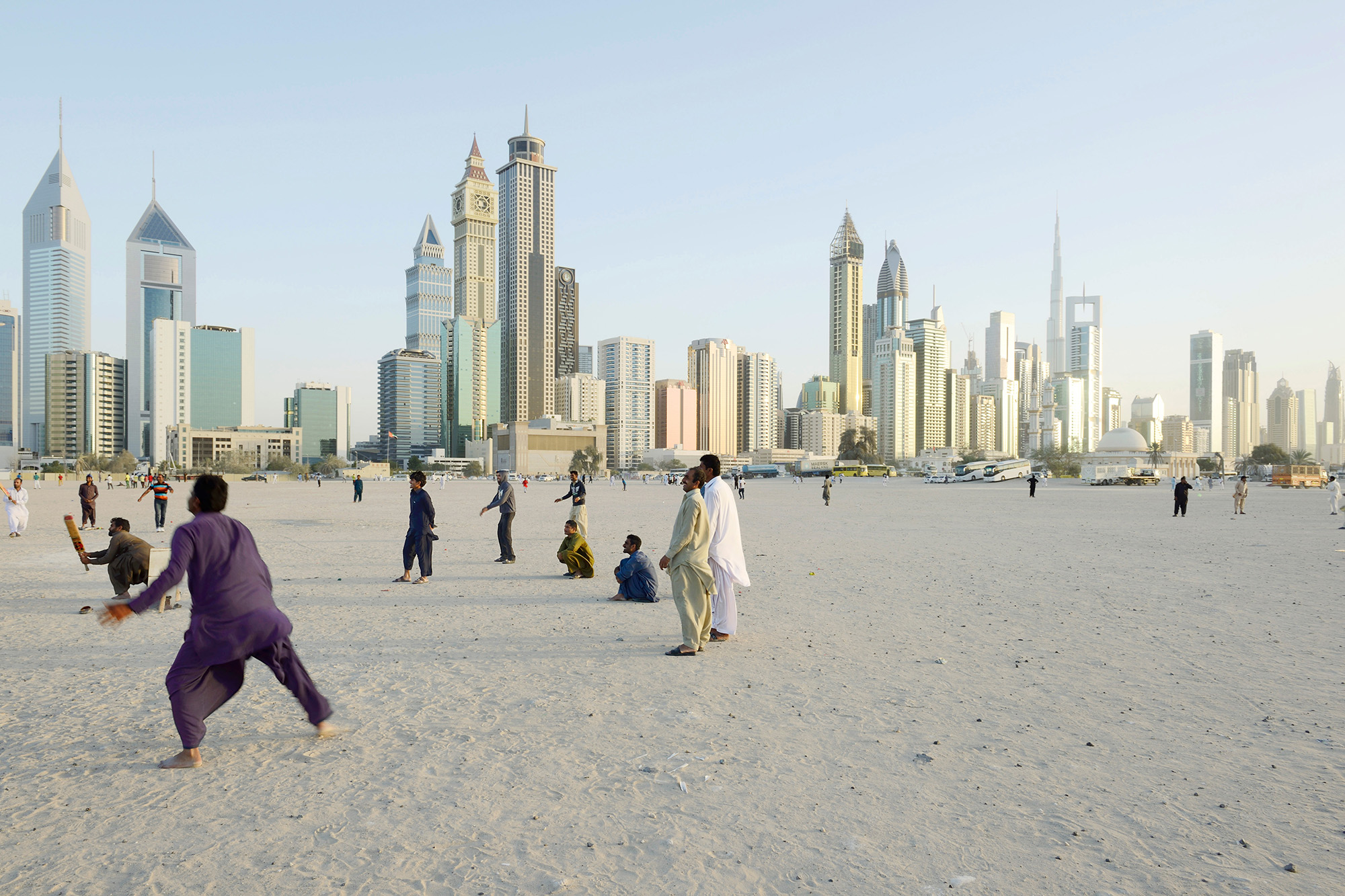