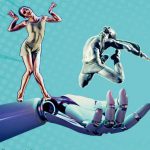 Portal of the Italian language
Categories: Culture and creativity -Music and Performing Arts
In Indonesia a triple date with Italian dance.

From 22 to 26 September, the Italian Cultural Institute of Jakarta is organising three dance performances entitled ‘Balloon!’ by the Compagnia Astra Roma Ballet, founded in 1985 by Diana Ferrara.

‘Balloon!’ is a show divided into two parts, each created by a different choreographer, whose protagonist is a Super Robot Hero, who can tackle anything with great skill and dexterity; he will enchant all his friends who will try in every way to involve him in their passions and drives. The choreographers manage to combine comic imagery, robotic signage and dance, telling the story of the Robot . A current theme that is represented on stage through a playful dancing novel device based on plastic and/or animated cartoons, didactic and onomatopoeic balloons. A new creation, which experiments with a mix of apparently distant languages. With their dance creations, the choreographers want to convey new contents, to take risks through new innovative forms, to approach increasingly broader segments of the public without naturally neglecting the art of choreography, tradition, technique and the expression of human feelings.

The Company is performing in three major cities in Indonesia, starting with its capital Jakarta, and then in Yogyakarta, and will complete its tour on the island of Bali. The organisation of this tour was made possible thanks to the collaboration of two Indonesian art academies: the Institut Seni Indonesia Yogyakarta and the Institut Seni Indonesia Denpasar. A ‘Balloon’ performance and a dance workshop in which the students of the Dance Department will participate have been scheduled at these two institutions.

The show’s teaser is available at this link. 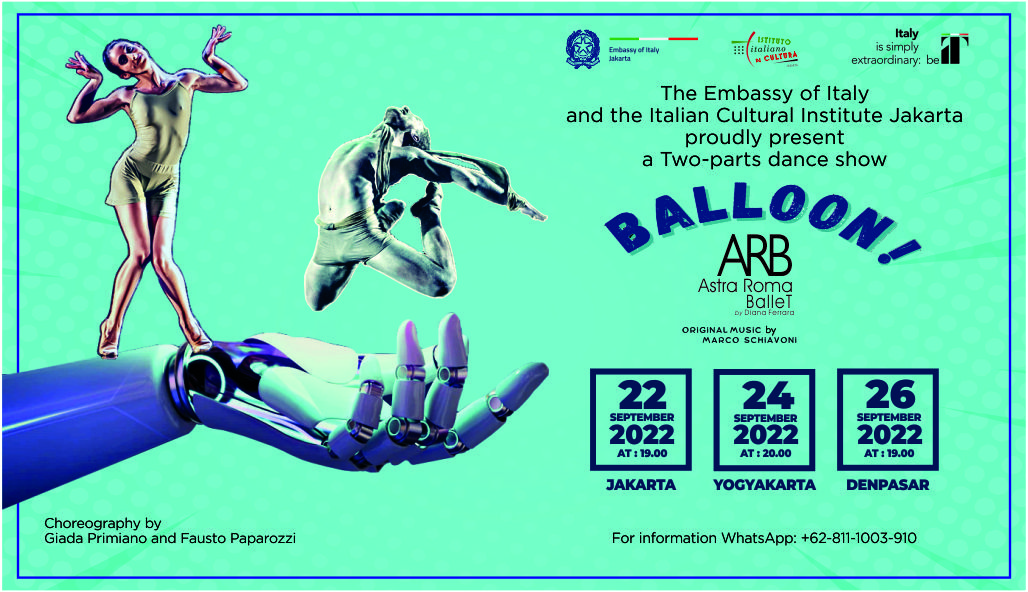 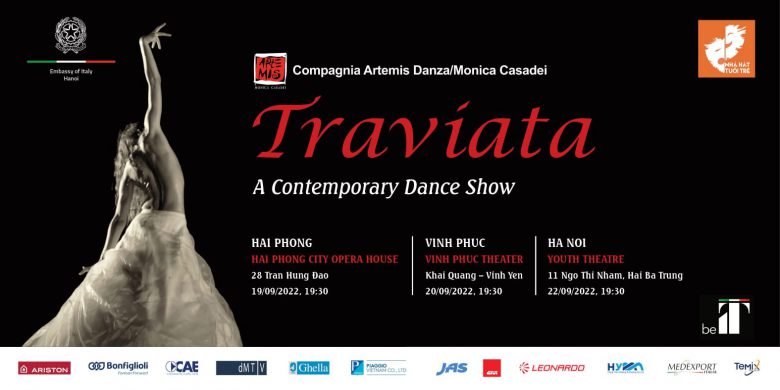 The Embassy of Italy in Ha Noi is pleased to bring to Viet Nam the 'Traviata', a unique contemporary dance...