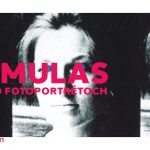 Portal of the Italian language
Categories: Culture and creativity -Visual Arts
The portraits of the celebrated photographer document an extraordinary season in the field of design, fashion, publishing, cinema and the arts.

After the ‘Obiettivo Milano‘ show in 2017 (Milan, Palazzo Morando), Maria Mulas, the great 19th century portrait photographer, will present a selection of her works from the 1970s to 2000 at the Slovak National Museum in Bratislava.

The images all come from Maria Mulas’ archive, created over almost fifty years of activity and comprising more than 19,000 photographs and around 200,000 negatives and slides.

The exhibition, curated by Andrea Tomasetig, will be held with support from the Mayor of Bratislava, Matúš Vallo, and is one of the main events of the 15th ‘Dolce Vitaj’ Italian Festival in Slovakia.

Maria Mulas, born in Manerba del Garda in 1935, moved to Milan in 1956 where she started her painting and photography activities. Photography, the family business already practised by her celebrated older brother Ugo Mulas, would remain her defining means of expression. Between 1965 and 1976, she focussed on theatre photography and portraits of artists and intellectuals known within the milieu frequented by her and her brother.

She had her first individual exhibition in 1976 at the Il Diaframma gallery in Milan. A series of portraits of artists and actors from those years was presented. In 1977, she shot one of the historic performances by the artist Marina Abramović, and in 1990, during the Venice Biennial, she shot the artist Jeff Koons.

Maria Mulas’ art is on permanent display in museums and important art critics such as Francesco Bonami, Achille Bonito Oliva, Germano Celant and Lea Vergine have written about her work. 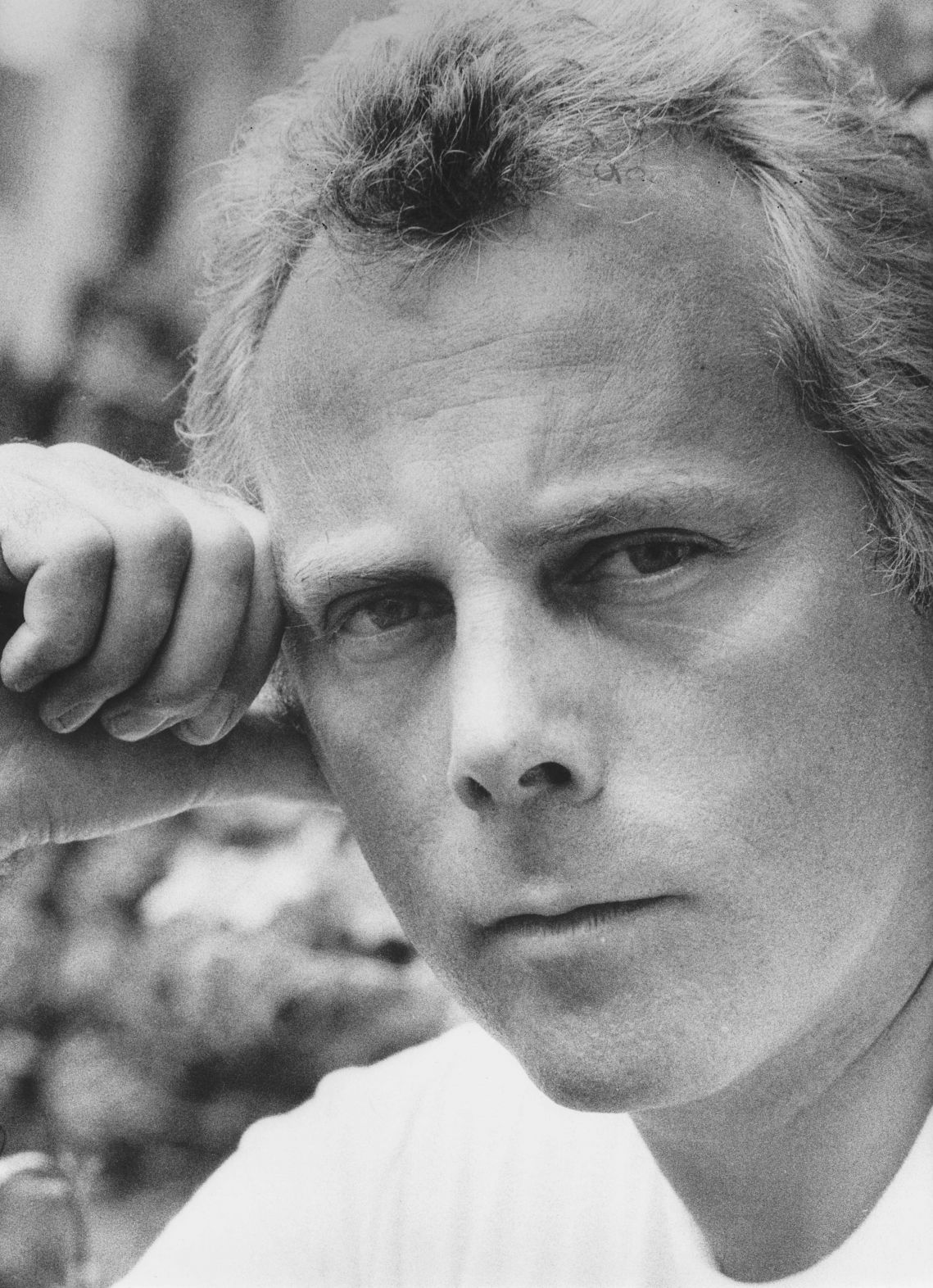 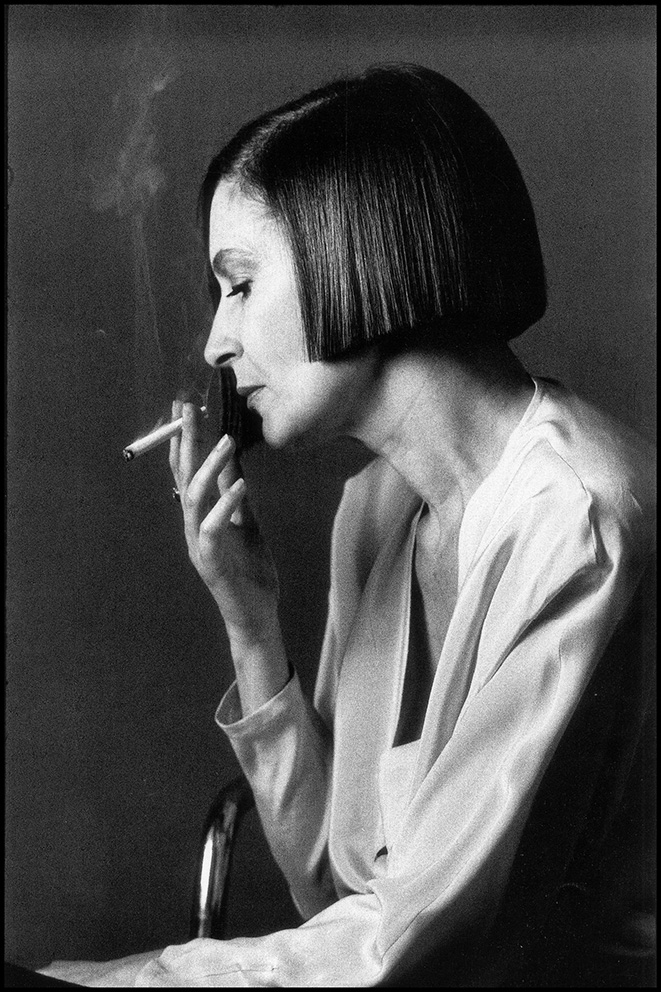 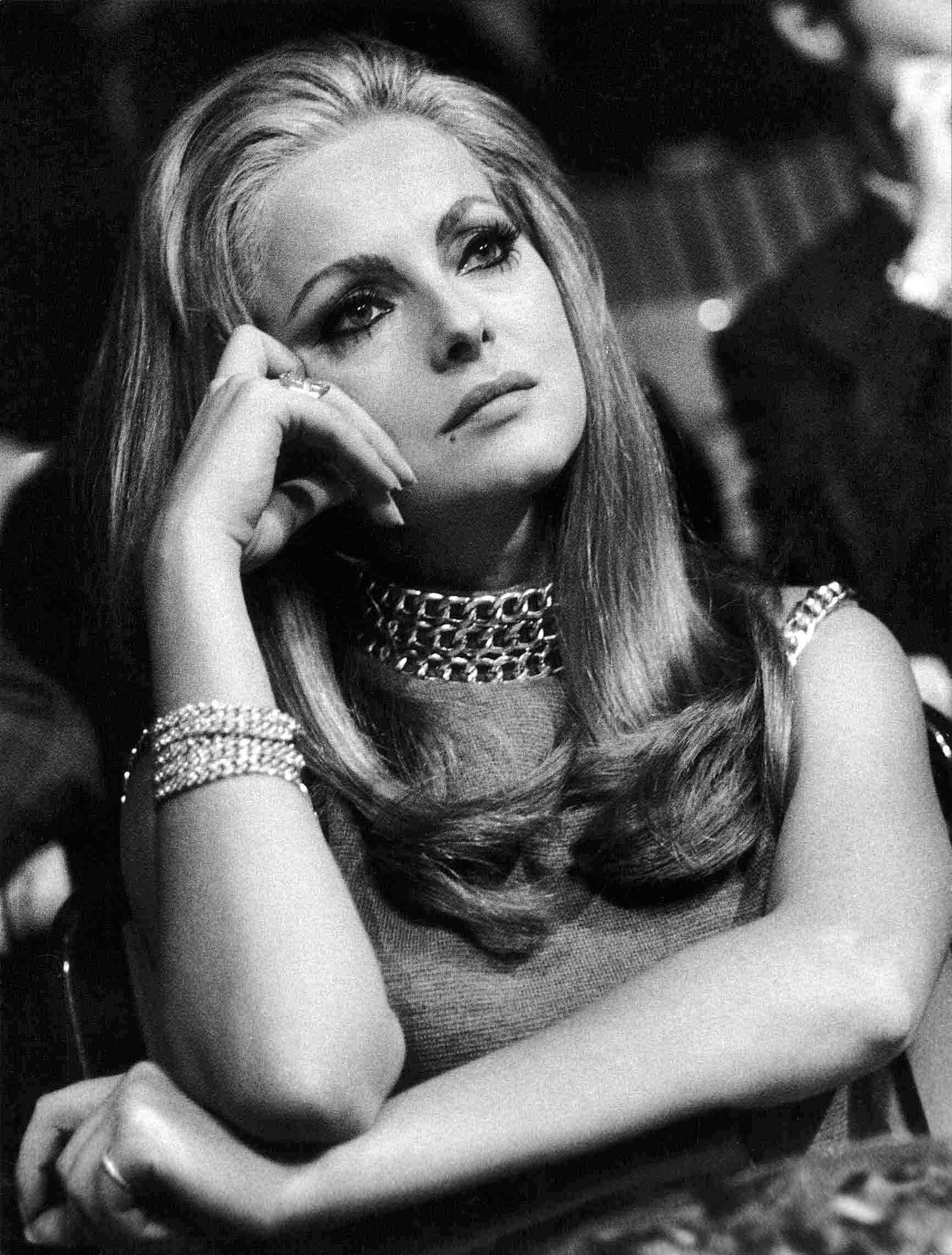 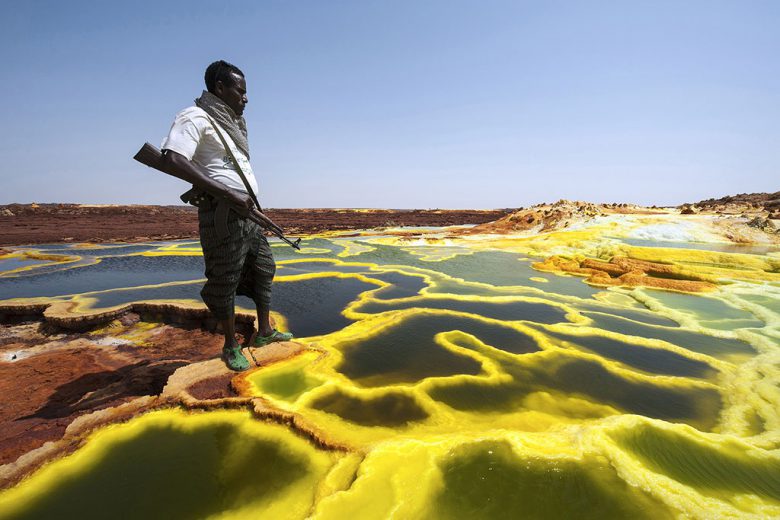