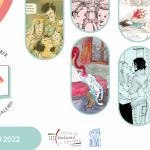 Portal of the Italian language
Categories: Culture and creativity -Visual Arts -Literature and Publishing
On the occasion of the pride's month, a virtual exhibition tells the story of Italian comics and their approach to the issues of inclusion and gender identity.

On the occasion of the pride‘s month in Denmark, the Italian Cultural Institute of Copenhagen presents ‘Pride i striber. Fumetti arcobaleno‘ (Rainbow comics): a virtual exhibition on its Facebook and Instagram profile that is a journey to discover the complexity of relationships and identities, in an alphabet coloured by the cartoons and words of Italian comics.

August, in Denmark, is the month of the pride. Thirty days during which the LGBTQIA+ community – with all its variety of letters, identities and colours – manifests their pride in being themselves. Created to commemorate the Stonewall Riots of the previous year, the first pride parade took place in 1970 in New York. The first Italian pride was instead organised in 1994 in Rome: since then the parades have reached every corner of Italy.

Homosexual or bisexual people, transgender and non-binary, asexual and aromantic, and many more: it is impossible to sum up all the nuances of queer in one picture. Something they have in common, however, is that each identity is defined by its relationship with other people, with its own body, and with the society that defines what is normal and what is not. This is a multifaceted reality that has also entered the narrative of Italian cartoonists, helping issues that until a few years ago were little considered and controversial to become a source of normal cultural discussion among readers.

With graphics by Alice Albiri, the project is curated by MaMa Comics, consisting of Mas Silleni and Maya Quaianni, experts in the field of comics and visual communication, in Italy and beyond. Mas works in publishing as a freelance editor, translator and columnist; Maya is involved in communication and academic research on the ninth art in Italy and Spain. Together, they have been organising the independent comics festival Bricòla in Milan since 2016. As MaMa Comics, they propose ideas for exhibitions, meetings and publications to promote the unique relationship between Italian and comics. 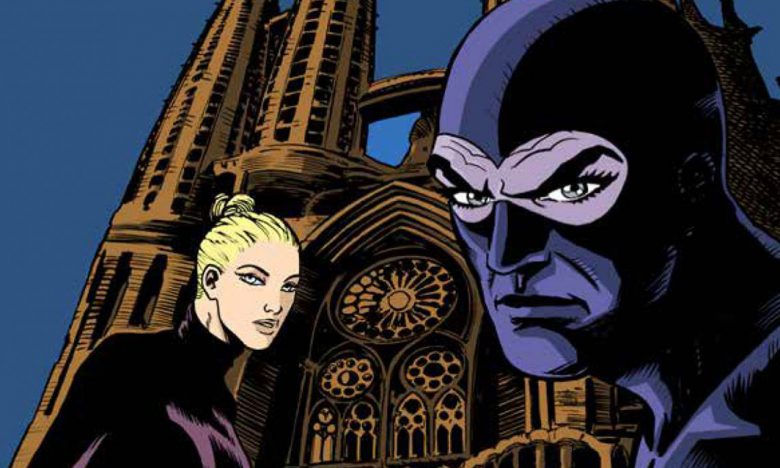 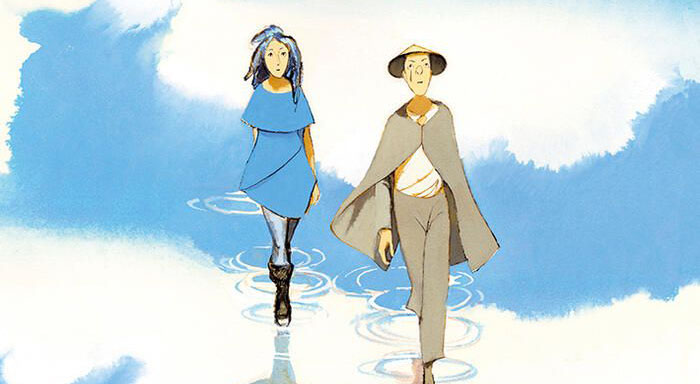 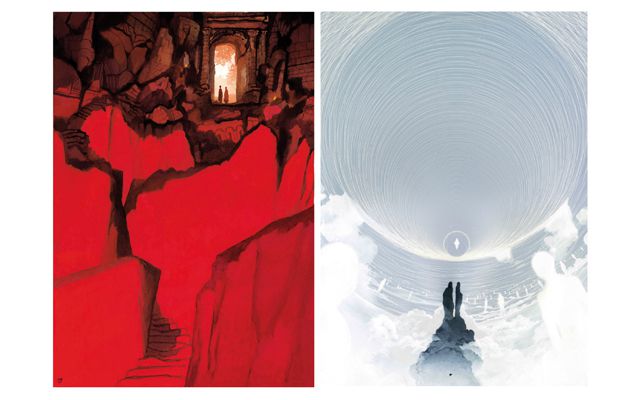 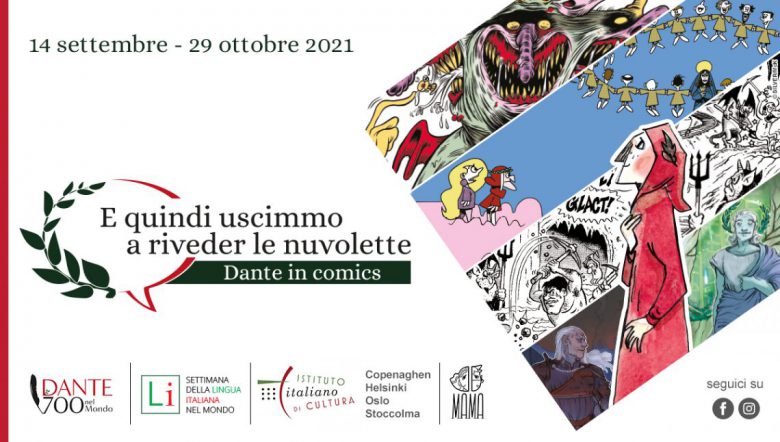