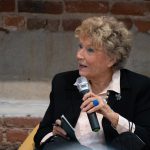 As part of the events for the 22nd edition of the Week of Italian Language in the World, the Italian Institutes of Culture in Los Angeles, San Francisco and New York featured a series of talks withDacia Maraini, the author, poet, playwright, and journalist who has written some of the most important works in contemporary Italian literature, author of over seventy books, translated in more than thirty languages.

In Los Angeles, the author spoke to Mark Axelrod, Professor of Comparative Literature at the English Department of Chapman University, exploring the main themes of her linguistic research and literary output, from women’s rights to her relationship with the new generation of readers; she also spoke of her friendship with Pier Paolo Pasolini.  The conversation was followed by a dramatic reading by Francesca Fanti of selected passages from Lettere d’amore (Love Letters), a theatrical monologue written by Dacia Mariani and inspired by letters taken from Gabriele D’Annunzio’s novel  The Triumph of Death.

In the second leg in San Francisco, Dacia Maraini got to the heart of the theme of this edition of the Week of Italian Language in the World together with writer and teacher Sara Marinelli, with whom she explored the evolution of the Italian used daily by younger generations.

The final dates on the North American tour were held at the Italian Institute of Culture in New York. In the first event, Dacia Mariani, in conversation with Michelangelo La Luna professor of Italian language and literature at the University of Rhode Island, presented her latest book Sguardo a Oriente. Reportage, ricordi, racconti di un continente affascinante (Looking East: Reports, Memories and Stories of a Fascinating Continent). In this collection of writings on various countries in Asia and the Middle East, Mariani’s language acquires new accents, exploring the genre of travel writing and a register that experiments with forms of contact between Italian and other languages to recount events and characters from faraway places.

In the final event, on 25 October, against the backdrop of the celebrations for the 100th anniversary of the birth of Pier Paolo Pasolini, Dacia Maraini presented the figure of the intellectual and friend in the book Caro Pier Paolo (Dear Pier Paolo), which, as the author explains in the interview with Fabio Finotti, Director of the IIC in New York, was inspired by

… a dream in which I saw him alive and in which he gave me the idea that I could talk to him, I don’t believe in ghosts, but it was a way to recall the many things that we did together. From working on the screenplay of “One Thousand and One Nights” to dubbing films, travelling in Africa and Yemen… 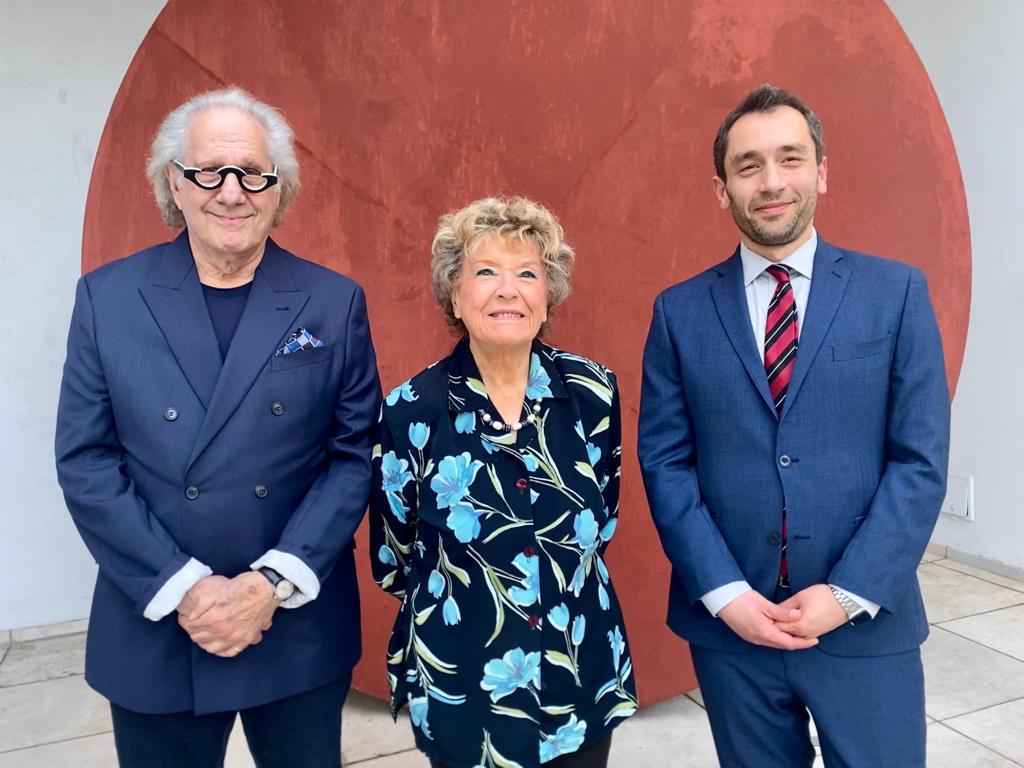 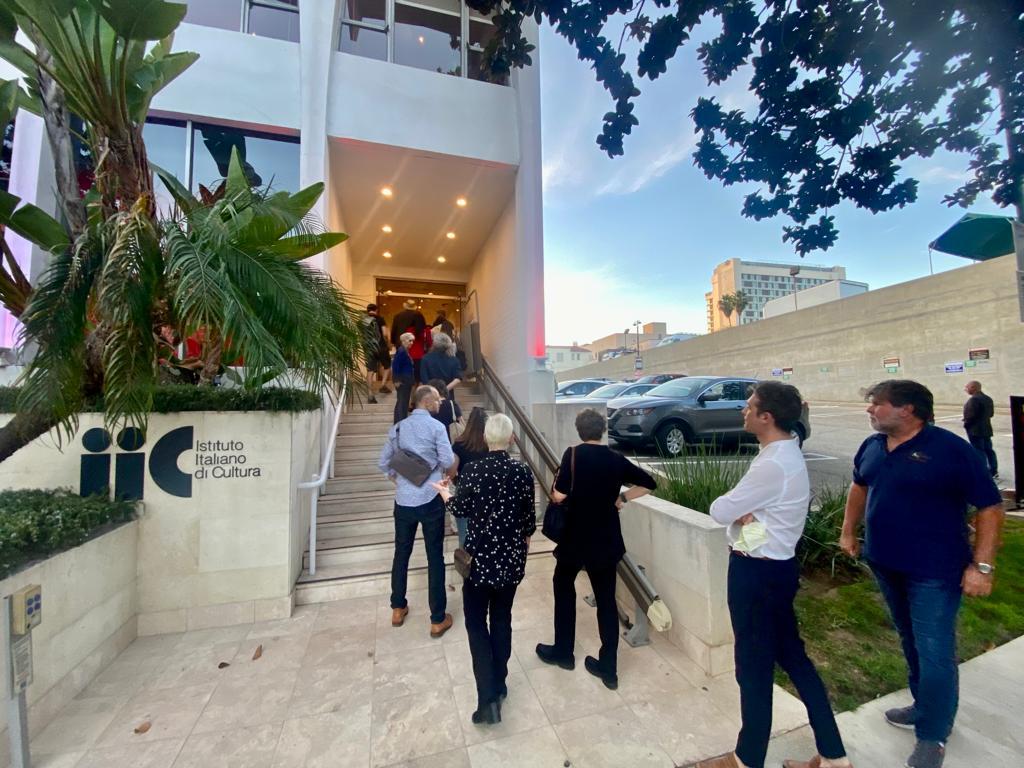 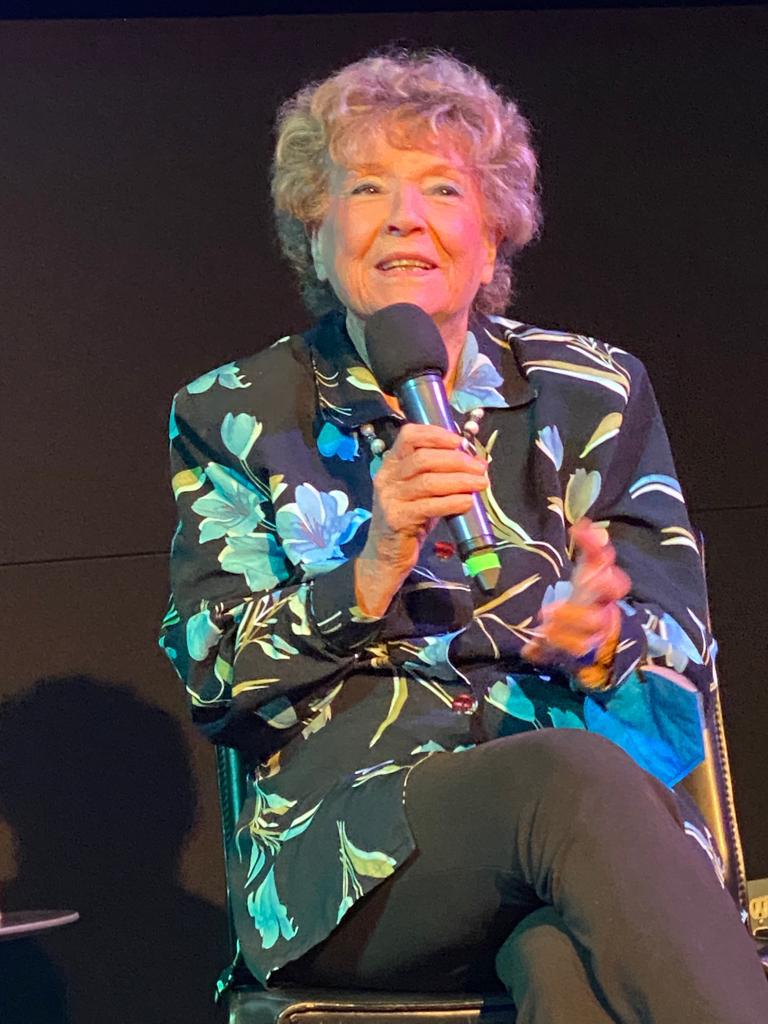 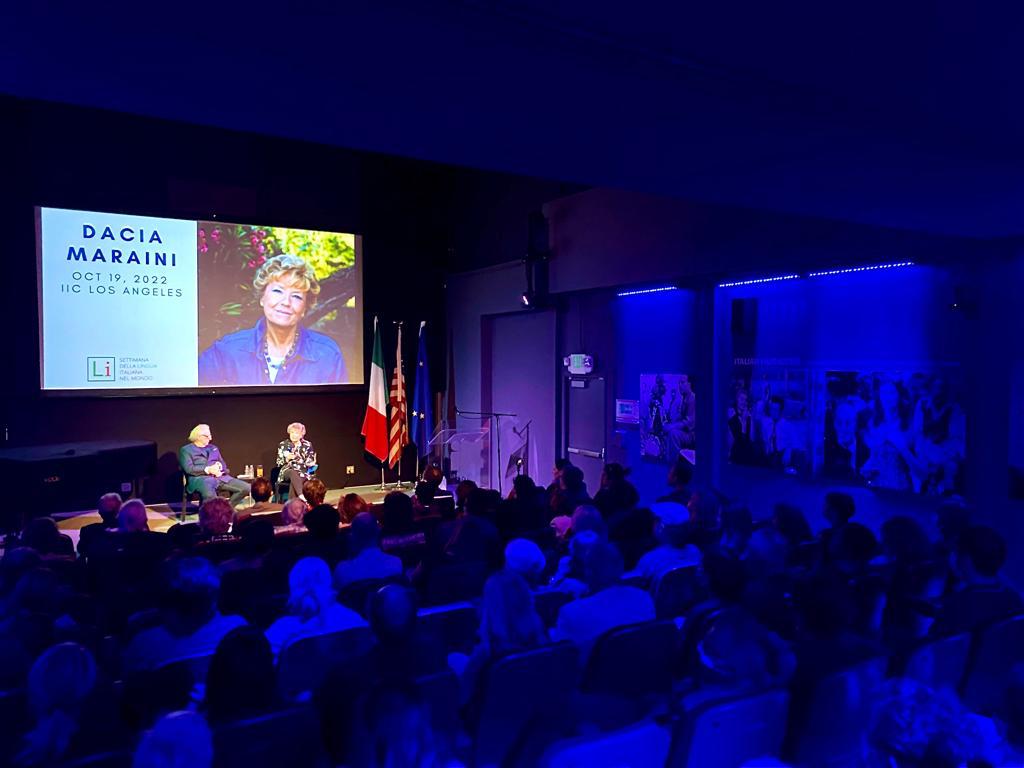 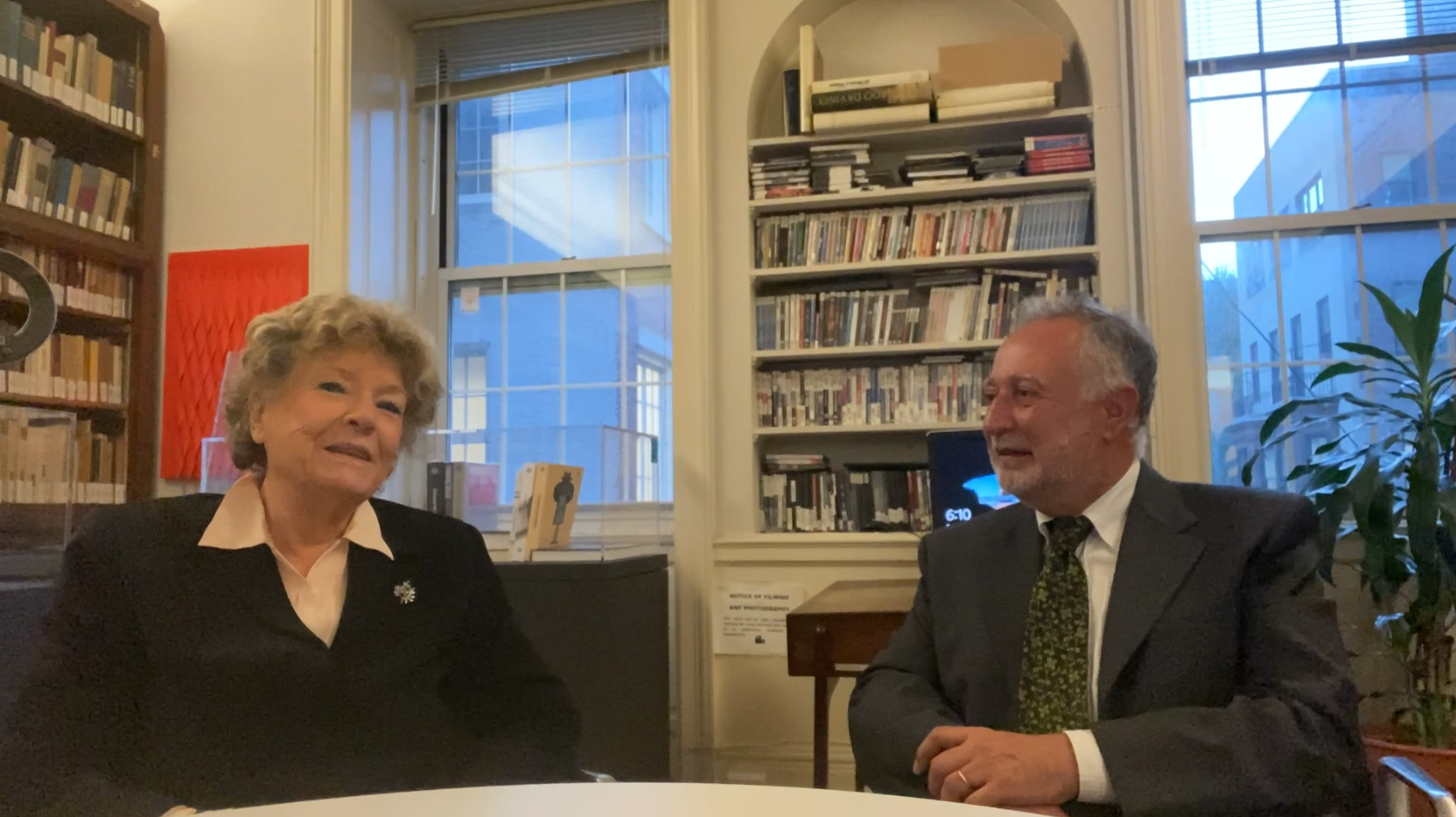 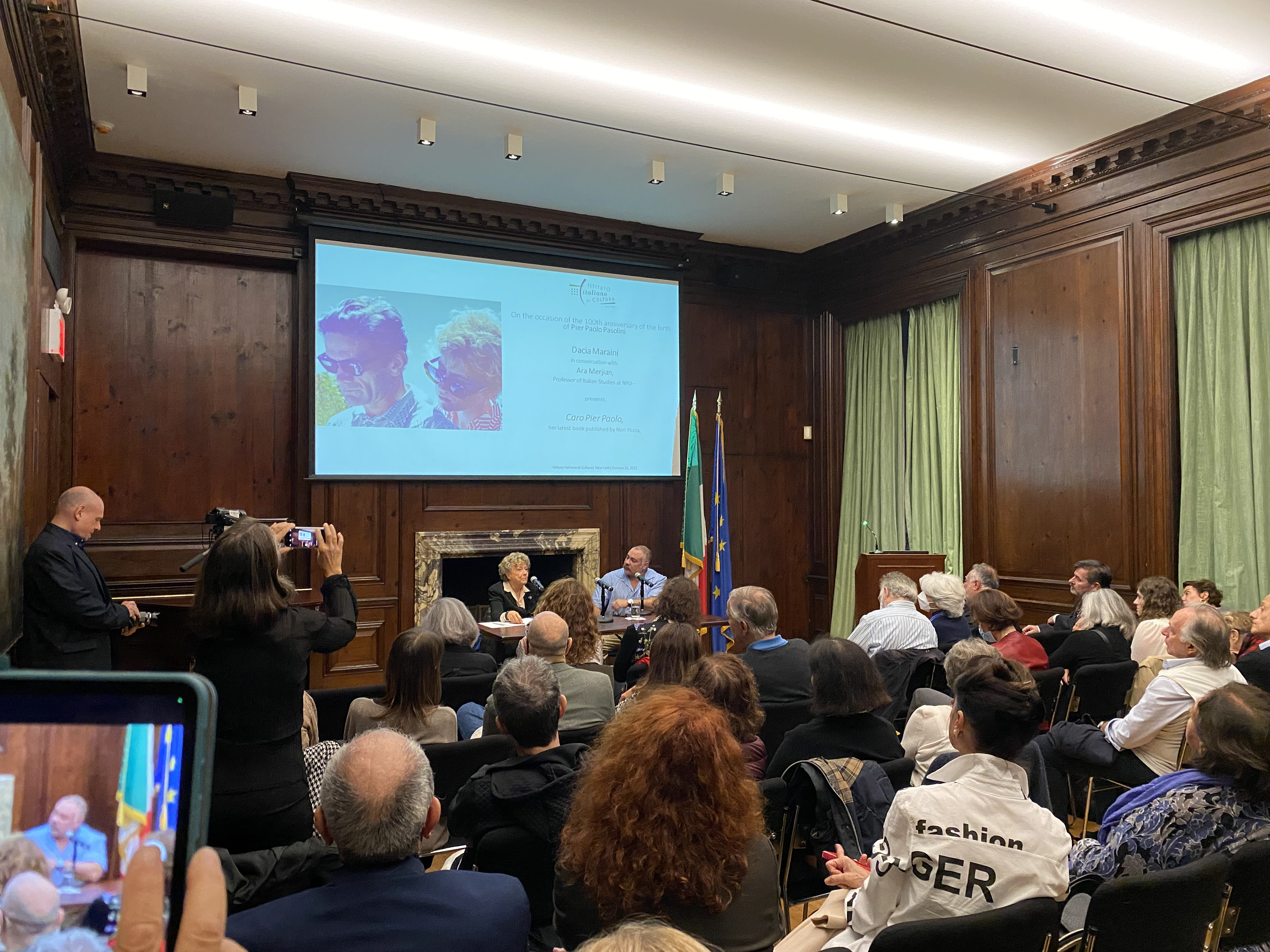 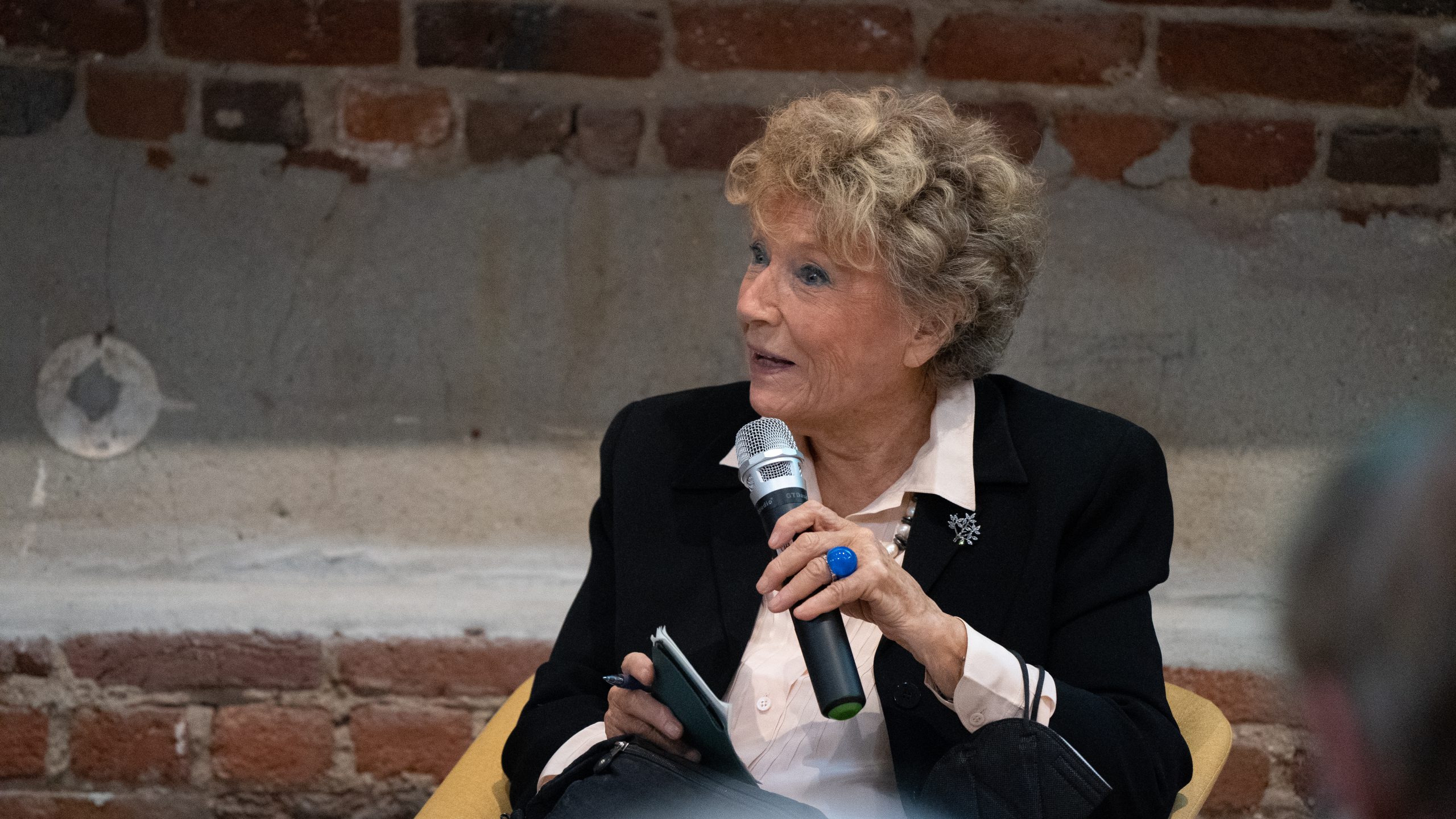 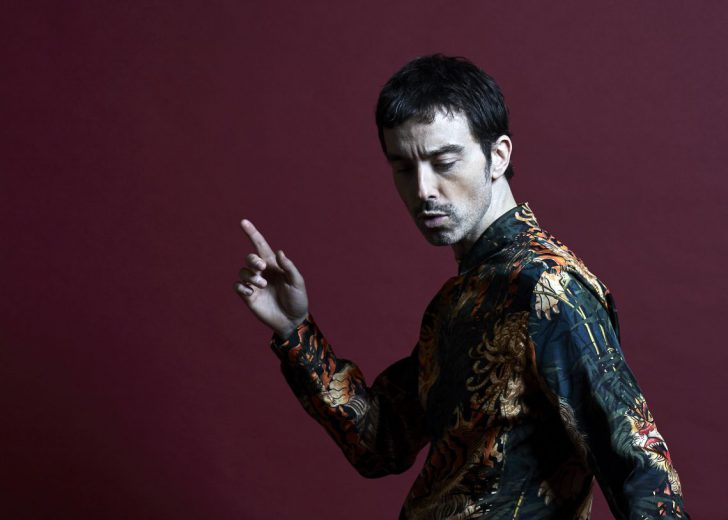 On the occasion of the 22nd Week of Italian Language in the World, which this year has the theme 'Italian... 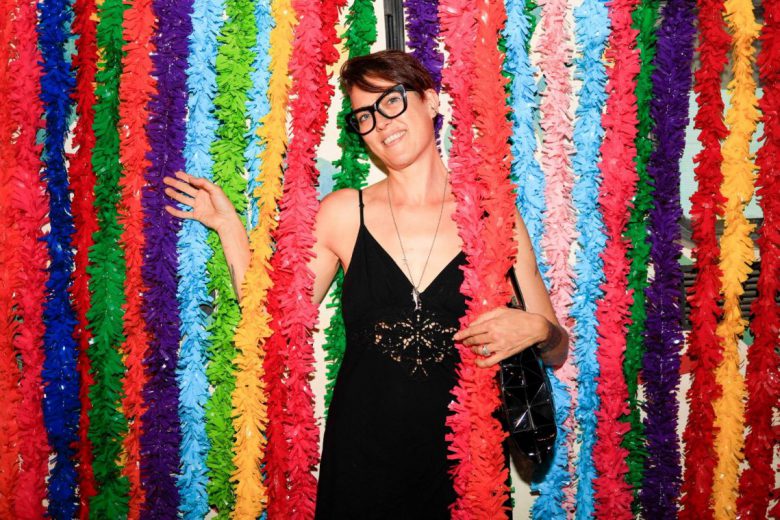 On the occasion of the Week of the Italian Language in the World, dedicated this year to the theme "Italian... 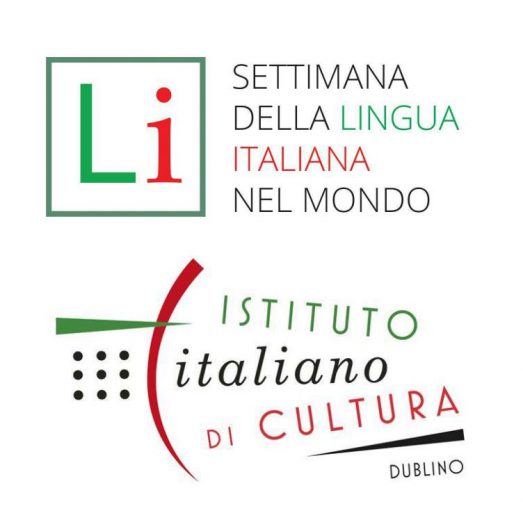 Following the Inauguration on 13 October at the Farnesina, the 22nd edition of the Settimana della Lingua Italiana nel Mondo,... 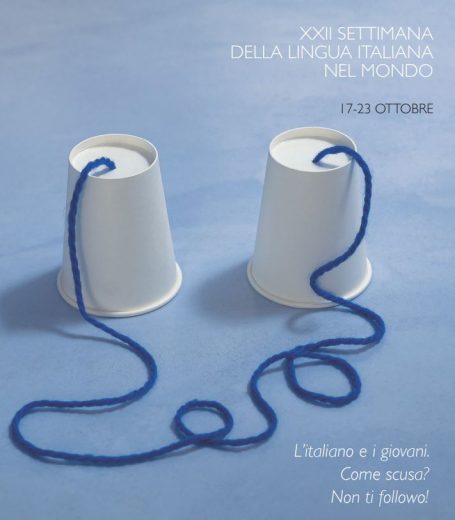 The Settimana della Lingua Italiana nel Mondo (Italian Language Week in the World) returns as it does every year. The... 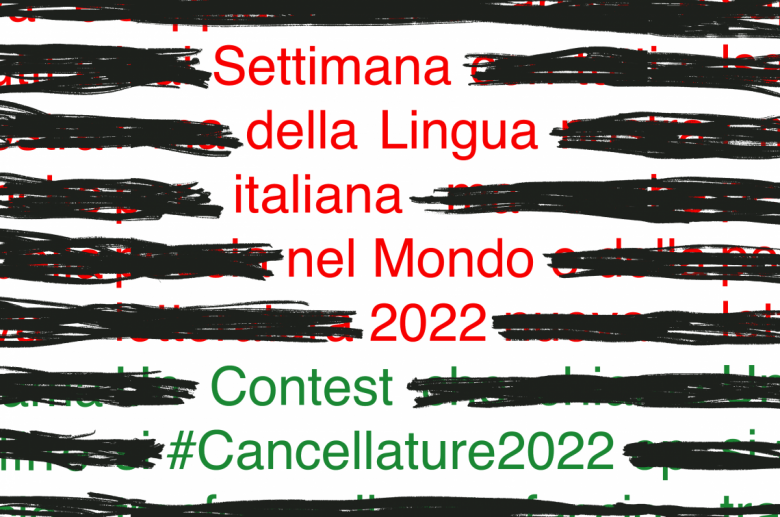 On the occasion of the 22nd Week of the Italian Language in the World, the Italian Cultural Institute of Washington and... 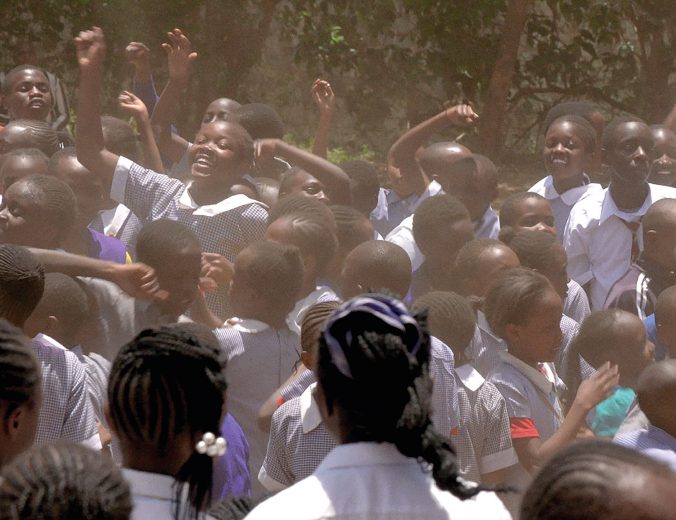 As part of the initiatives planned for the 21st edition of the Week of the Italian Language in the World,...

By Laura Pugno Mariarosa Bricchi teaches Italian Linguistics at the University of Pavia, Cremona campus. She is particularly interested in... 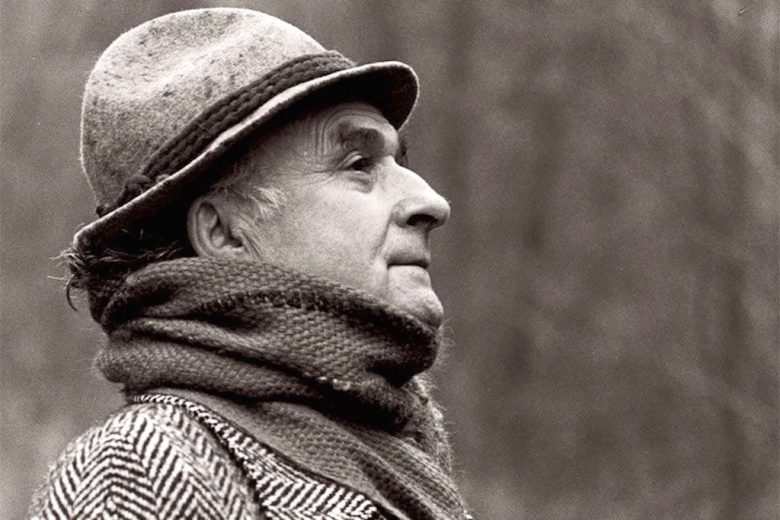 On the occasion of the XXI Week of Italian Language in the World, the Italian Cultural Institute of Chicago offers...

Many Italian Schools worldwide promote initiatives dedicated to Dante, also in collaboration with Italian Institutes of Culture. Events are designed... 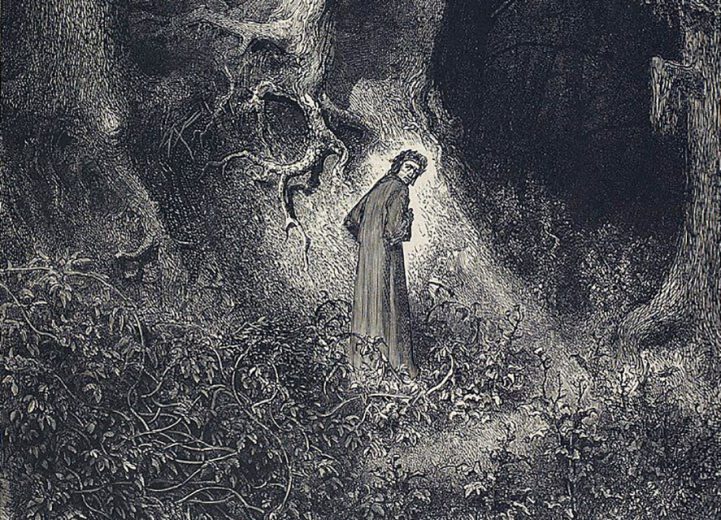 For the Week of the Italian Language in the World, the Italian Cultural Institute of Paris presents three meetings in...