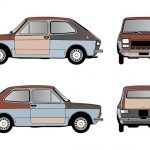 Portal of the Italian language
Categories: Culture and creativity -Visual Arts
The opening of the winning project of the 'Cantica21' competition in Canada.

As part of the ‘Cantica 21‘ project, the public competition in support of the contemporary arts launched in September 2020 by the Farnesina and the Ministry of Culture, the Italian Cultural Institute of Montreal is organizing the photography exhibition ‘Drive Tour‘ by Cristian Chironi.

The opening of the exhibition, which is being held on the premises of the Institute, is scheduled for Thursday 9 December 2021, on the occasion of the 17th edition of Contemporary Art Day.

‘Drive Tour‘ is the photographic continuation of two interdisciplinary projects, ‘My house is a Le Corbusier’ and ‘Drive’. Like its predecessors, this is a multifaceted project, combining architecture, design, travel and landscape: a constellation of routes that takes the artist from his native village in Sardinia to the major Italian and European cities. Chironi drives a Fiat 127 Special which he designed himself called the ‘Camaleonte’ (the Chameleon) because of its ability to change colour depending on the places it stops and to adopt the colour combinations of the buildings in which the artist lives and works in twelve countries around the world. Over time, Chironi has been developing a study on habitation itself, comparing structural and historical visions of it in the field of architecture with the development of the contemporary way of life. The artist wishes to repurpose these journeys through the photography of the various stops in different cities, creating a visual storyline in which the car is immortalized together with the cultural and artistic heritage, measuring the journey and at the same time serving as a signpost of the places visited. A journey made of parallel roads, intergenerational correspondences and views through the window.

Cristian Chironi, born in Nuoro in 1974, lives and works between Bologna and Europe. He studied at the Academy of Fine Arts of Bologna. He makes use of different mediums, often bringing them into dialogue with each other.

This event was organized in collaboration with the MAMbo Museum of Bologna and the Tampieri Foundation of Nonantola (Modena). 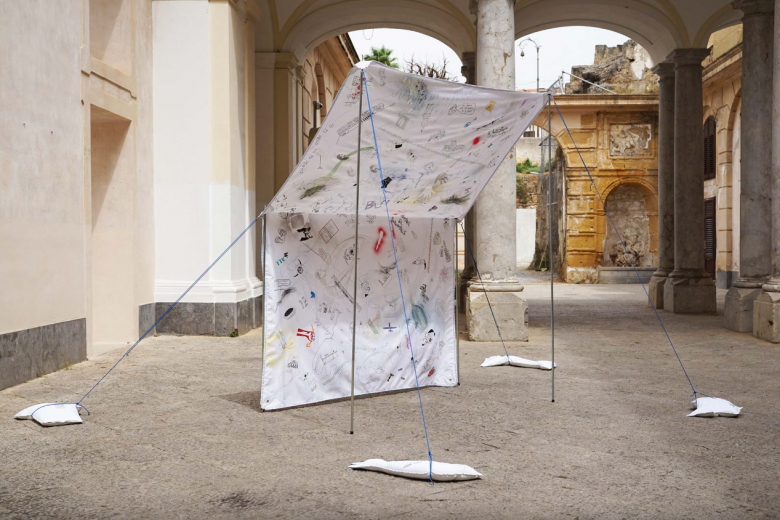 On 10 May, the Italian Cultural Institute of Dakar presented the work <h1> Home page</h1> created by the artist Irene... 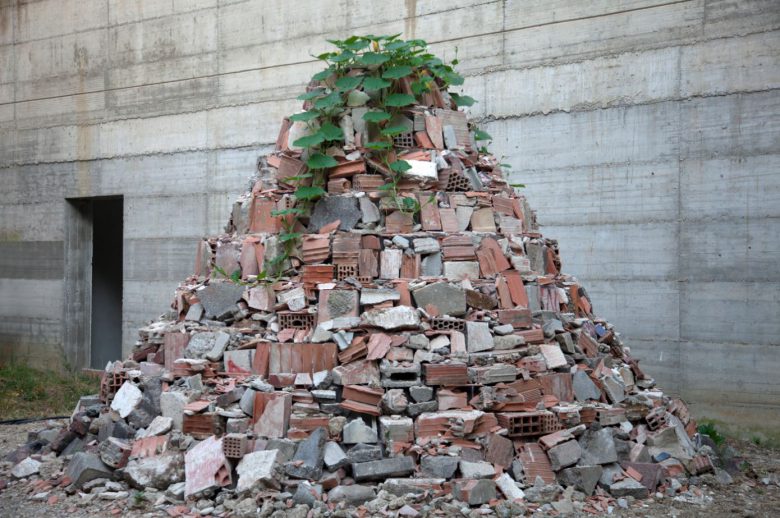 On 13 April, the Italian Cultural Institute of Paris presents the new stage of the travelling exhibition ‘Dante Alighieri and...

On 16 November, the Italian Cultural Institute of Abu Dhabi opened the work 'Older Than Love' by Martina Zanin to the...