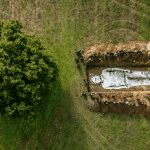 Portal of the Italian language
Categories: Culture and creativity -Cinema and Audio-visual
A festival in São Paulo featuring over 101 films on social and environmental issues.

The Mostra Ecofalante de Cinema (Ecofalante Environmental Film Festival) is a film festival lasting until 14 September, offering a programme of 101 films from 40 different countries, 30 of which totally new to Brazil.

Now in its 10th edition, the online and free festival is organized by Lei de Incentivo à Cultura e do Programa de Apoio à Cultura (ProAC), a reference institution on the scene of social and environmental themed events, in collaboration with the Governo do Estado de São Paulo, the Ministério do Turismo and the Federal Government.

The ancient relationship – sometimes conflictual, sometimes harmonious – between human beings and animals is a relationship in which curiosity, love and amazement are often intertwined with exploration and necessity. A visual essay that is both intimate and philosophical at the same time, the film seeks to shed light on that which connects us to the whole ecosystem.

Performative film in which a community of Italian peasants perform a funeral ritual where the dead are themselves, proclaiming prophetic texts by the director Pier Paolo Pasolini (1922-1975) and extracts from ‘Silent Spring’ by the North American writer Rachel Carson (1907-1964).

The Italian Pio d’Emilio, one of the first journalists to arrive in Fukushima, on the site of the largest nuclear accident, reconstructs how what saved Tokyo and, probably, Japan, was the malfunction of a valve. With the narrative voice of Willem Dafoe, the film raises the question: is nuclear power still viable?

Films will be available on the platform www.ecofalante.org.br and also on the partner platforms Belas Artes à La Carte and Spcine Play.

To find out how to access the screenings, go to iicsanpaolo.esteri.it. 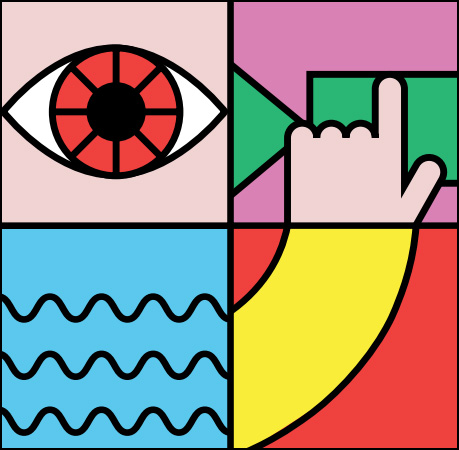 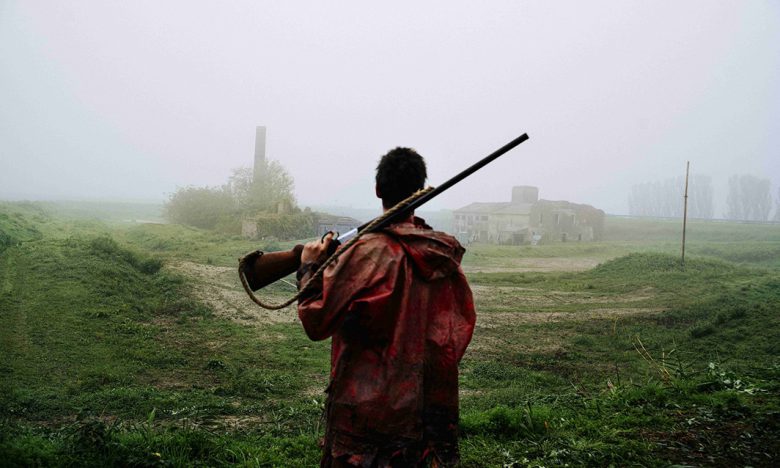 A post-apocalyptic Italy is the universe to a coming-of-age story of a young teenager dealing with his father memories. Based...