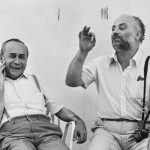 Portal of the Italian language
Categories: Culture and creativity -Literature and Publishing
A photographic exhibition dedicated to the great writer in Serbia.

The Italian Cultural Institute of Belgrade and the Faculty of Philology and Arts of the University of Kragujevac – in collaboration with the Leonardo Sciascia Foundation – present the photographic exhibition “La Sicilia, il suo cuore. Omaggio a Leonardo Sciascia” (Sicily, his heart: homage to Leonardo Sciascia).

The exhibition will be opened on Wednesday, 16 March at the Đura Jakšić House Gallery in Kragujevac and will remain open until 4 April.

It features 50 photographs depicting Sciascia, one of the greatest Italian and European intellectuals of the 20th century, in his native Racalmuto and at various times in his life.

Leonardo Sciascia (Racalmuto 1921 – Palermo 1989), writer, journalist, essayist, playwright and poet, but also politician and teacher, as well as art critic, was for decades one of the leading figures in Italian intellectual life thanks to his free and non-conformist genius, voice and criticism of Italy.

Established as one of the greatest and most influential Italian intellectuals of the 20th century, Sciascia began as a storyteller with books dedicated to his native Sicily and has always sought to recount and explain the secrets and mechanisms of power.

His books have been translated all over the world and his work never ceases to enchant and attract thousands of readers.

More information can be found on the Foundation website (http://www.fondazioneleonardosciascia.it) and at iicbelgrado.esteri.it. 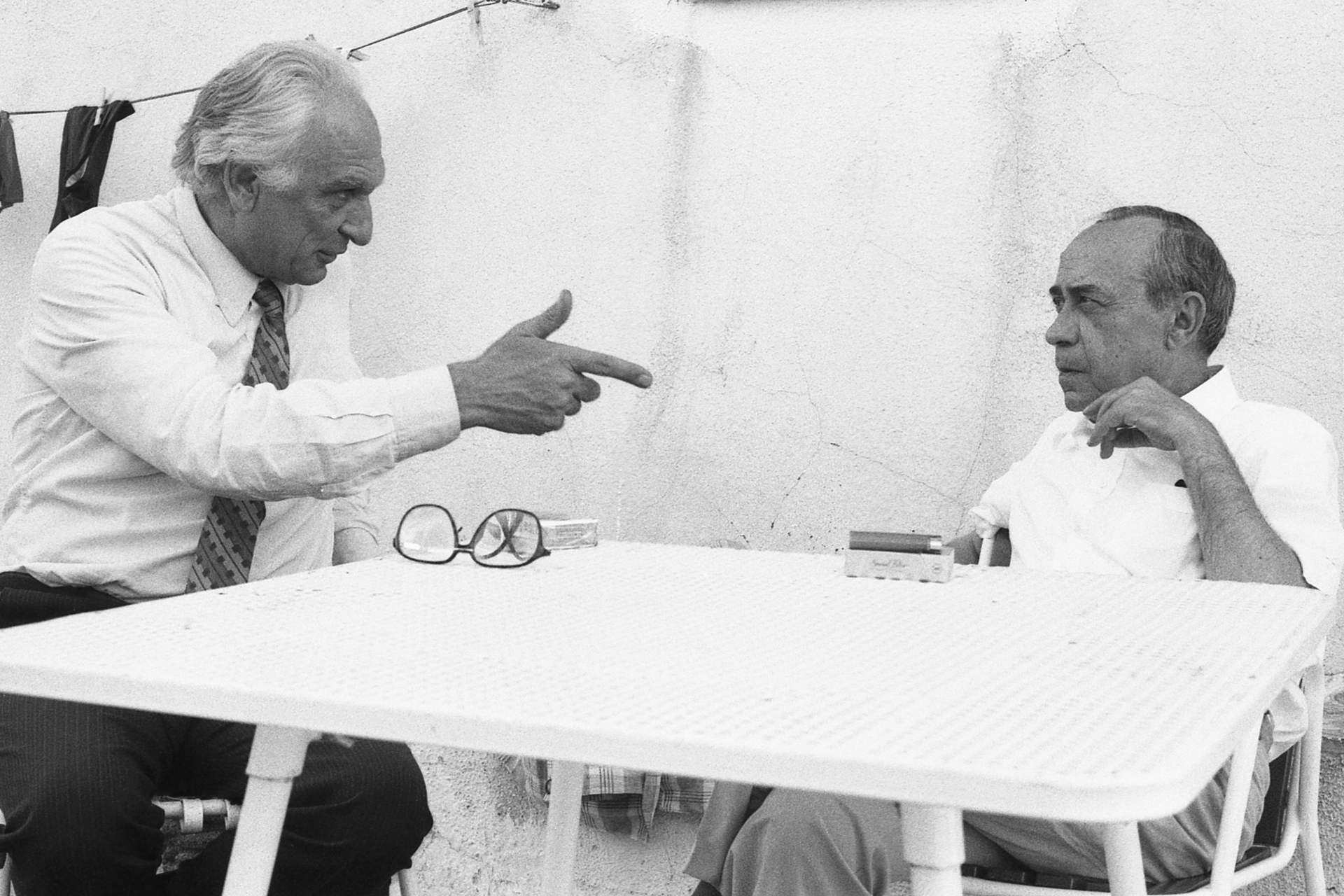 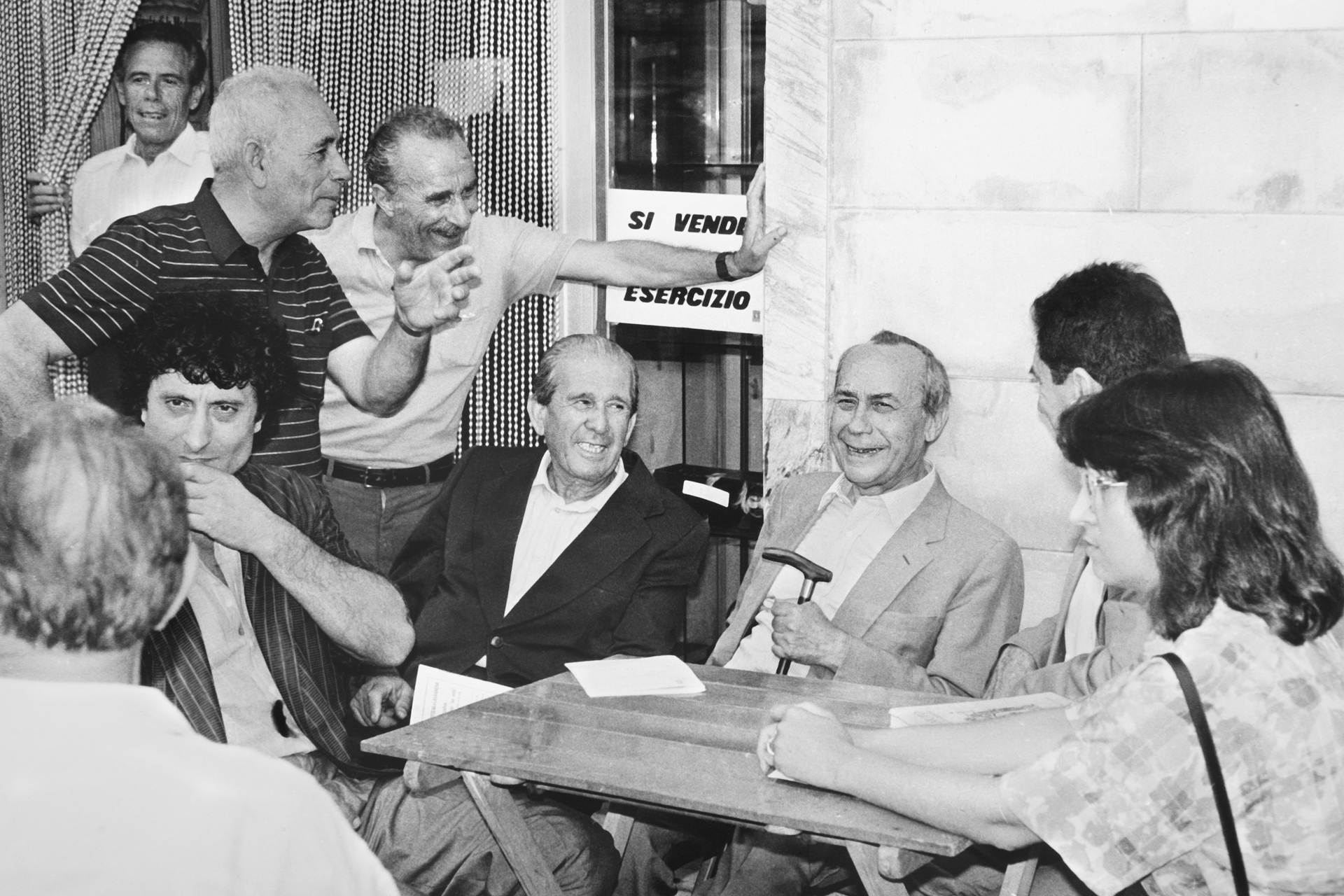