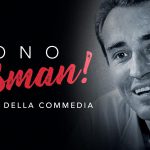 Portal of the Italian language
Categories: Culture and creativity -Cinema and Audio-visual
The festival dedicates a section to the great star of Italian theatre and cinema.

The fifth edition of Fare Cinema devotes to Vittorio Gassman a special section curated by Fondazione Cinema per Roma, in celebration of the centenary of his birth. A tribute to the showman, central figure of Italian theatre and cinema of the 20th century, through a professional and personal portrait that reveals the vulnerable and reserved man hidden behind the great artistic personality.

A specially produced conversation with Alessandro Gassmann, Vittorio’s son and today himself a famous Italian actor, describes the versatile father figure to the audience on the Vimeo channel of italiana.

The work, winner of a Nastro d’Argento and the Flaiano Award, recalls the intense existence of the great actor and director, reconstructed through interviews with family members, colleagues and friends, excerpts from films (in particular, films from the golden years of the commedia Italiana) and theatrical performances from the archives.

Alongside the old clips, many precious testimonies from colleagues–together with unseen contributions by his four children–recreate Gassman’s extraordinary professionalism and magnetism. 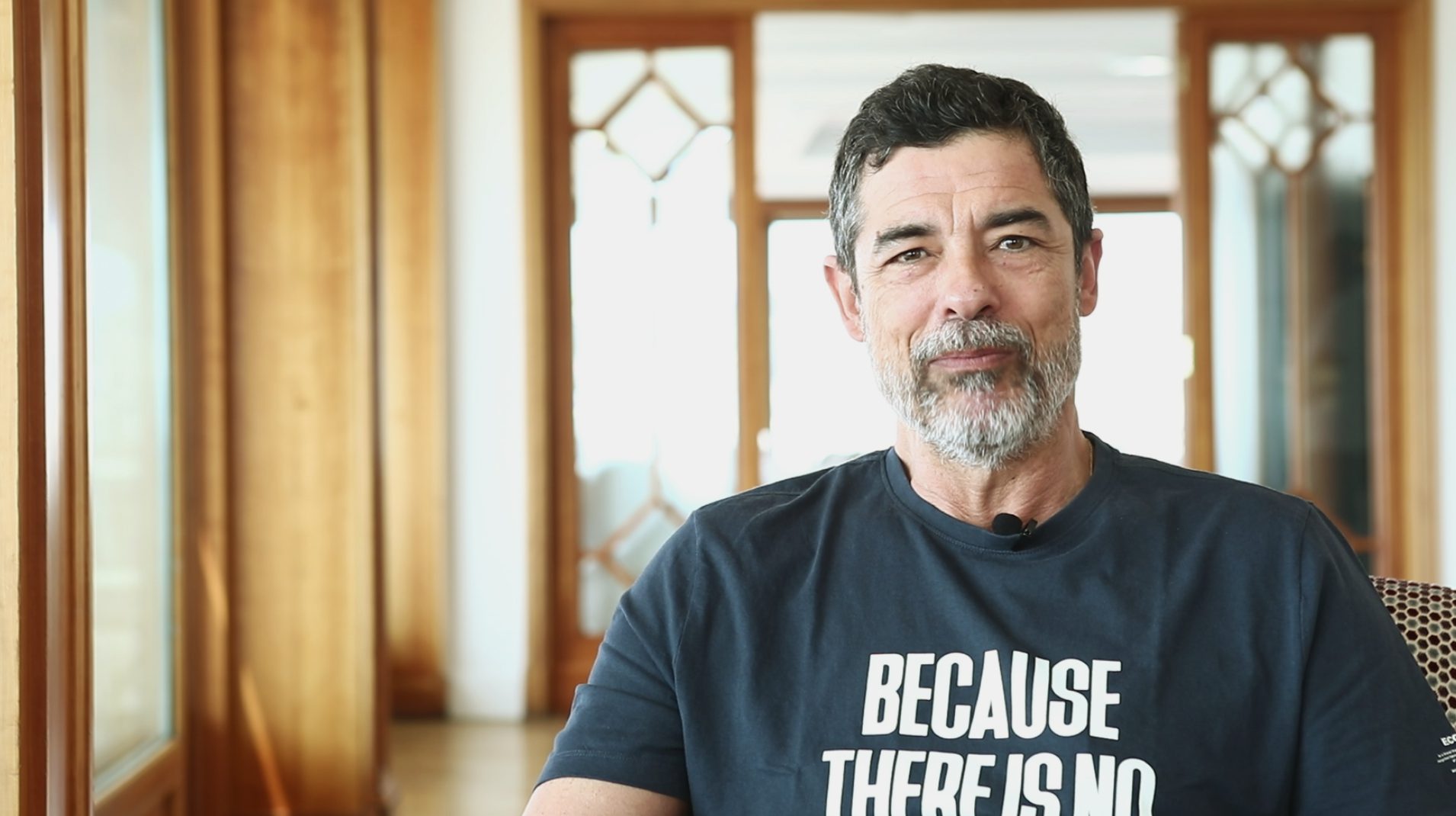 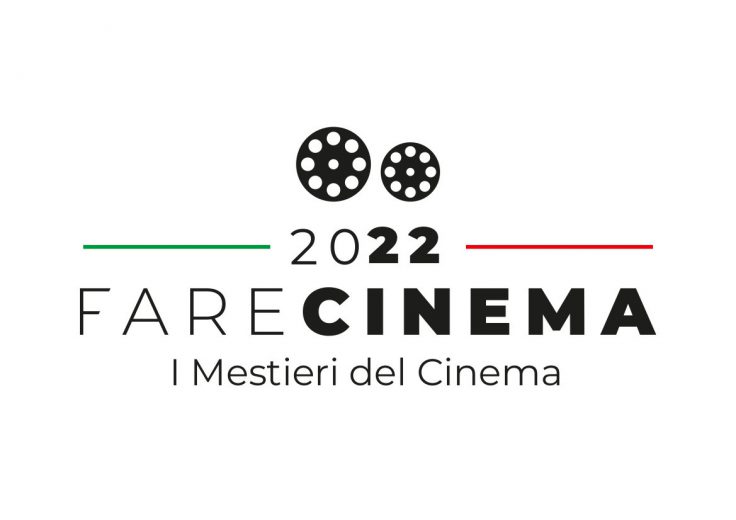 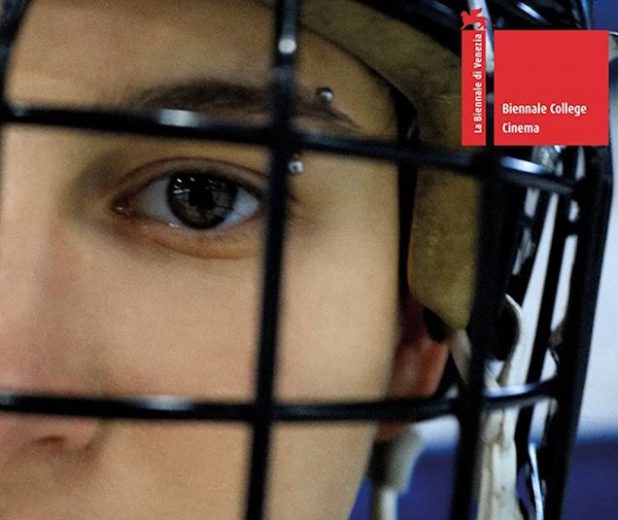 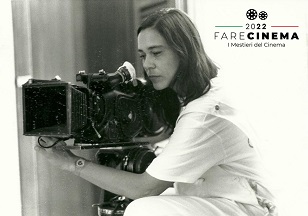 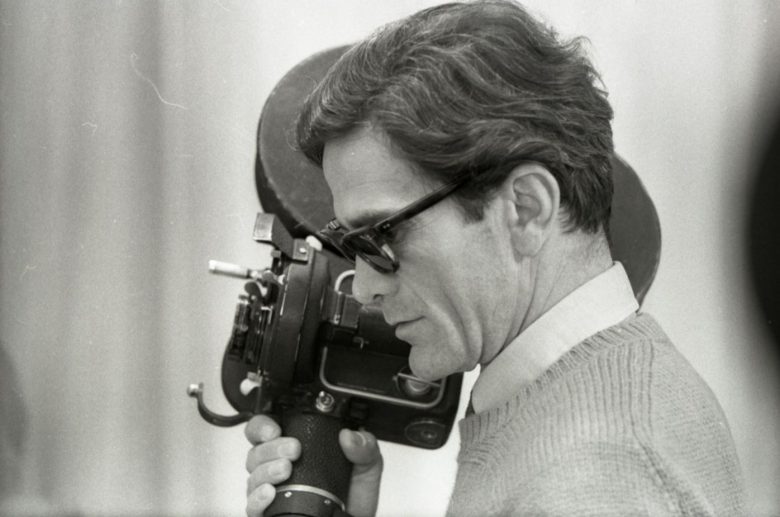 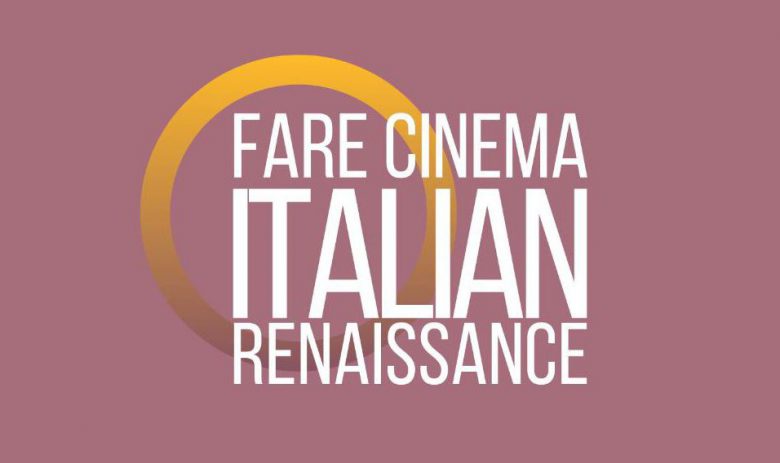 Fare Cinema 2022 has a special section entitled Italian Renaissance, devoted to some of the leading stars in this great... 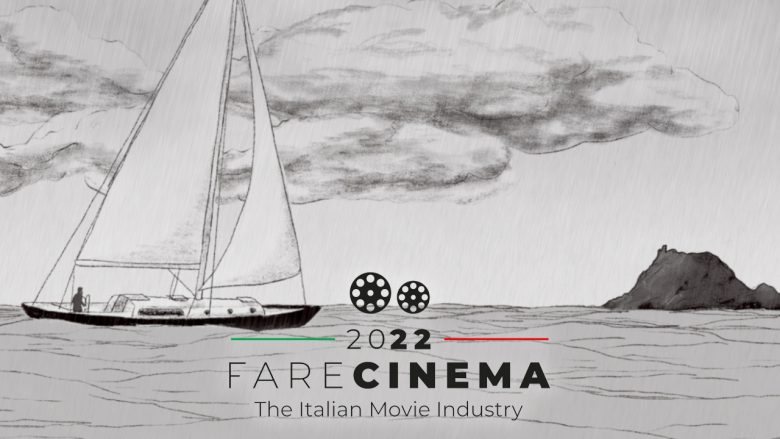