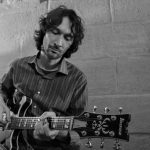 Portal of the Italian language
Categories: Culture and creativity -Music and Performing Arts
A network of artist residencies around the world to promote Italian jazz.

The Artist in Residence Project is devised by MIDJ – Associazione Musicisti Italiani di Jazz (Association of Italian Jazz Musicians) and made possible with the support of the Italian Society of Authors and Publishers (SIAE) and the Italian Ministry of Foreign Affairs and International Cooperation (MAECI). Thanks in part to the participation of the Europe Jazz Network, the project aims to promote Italian jazz abroad through the creation of a network of residencies for young musicians at Embassies, Consulates and the Italian Cultural Institutes throughout the world.

Federico Milone is an Italian saxophone player & composer based in Bruxelles. During Umbria Jazz 2012, he was awarded a Berklee College Of Music scholarship. In 2015, he studied in New York with Antonio Hart and Chad Lefkowitz-Brown. Also in 2015, he worked with percussion master Tullio De Piscopo and played on one of the most renowned Italian TV programs, “Porta a Porta,” on Italian state broadcaster, Rai1. He won first place in the Solo Artists category at the Massimo Urbani International Jazz Competition in 2017 (the jury presidents were Kurt Rosenwinkel and Fabrizio Bosso) and recorded his first album as a bandleader, “Right Now.” He played with his quartet in numerous festivals & clubs throughout Italy and Europe. He has been part of the “Il Jazz Italiano per le terre del sisma” for many years, a charity event supporting cities of central Italy affected by the earthquake. He collaborated with the Italian Cultural Institute and played in Istanbul, representing Italian jazz in Turkey. In July 2019, thanks to winning the 2018 “Tomorrow’s Jazz” prize in Venice, he played three concerts during the “Riga Ritmi Jazz Festival.” Also in 2019, Milone takes part in the Tullio De Piscopo & New Band tour. He currently lives in Bruxelles, where he is also an intern at the Koninklijk Conservatorium Brussel working as an Assistant Professor, teaching courses on Jeroen Van Herzeele.

Giancarlo Pirro is an Italian jazz guitarist and composer. His musical production is heterogeneous and draws from the jazz tradition and, at the same time, from other sources such as classical, contemporary and electronic music. Interested in tradition as he is in experimentation, Pirro’s natural inclination tends toward investigating the limits of music and toward research activity that often escapes adherence to precise stylistic rules. Pirro has performed throughout Italy in jazz and experimental music festivals. He has recently participated in various jazz festivals, including The Siena Jazz Masters festival, JAZZIT Festival, Silent Festival, and Springtime Jazz Festival. In addition, he has played with many musicians from the Italian jazz scene and beyond, such as Logan Richardson, Glenn Ferris, Giancarlo Schiaffini, Silvia Bolognesi, Roberto Ottaviano, Enrico Gabrielli, and Gianni Lenoci. iancarlo’s recording career began in 2015 with the release of the EP Neoteny, original experimental music recorded with the classic organ trio formation. In 2018, he recorded Coaction (Siena Jazz Records) with the eponymous ensemble and Glenn Ferris and Logan Richardson. Pirro also contributes as a composer on several tracks on the album. In April 2022, the single FANS (Second Variety) was released, a preview of an album by the electronic music duo Horselover FAT which will be released in the second half of 2022.

Look for more information on: iicmontreal.esteri.it. 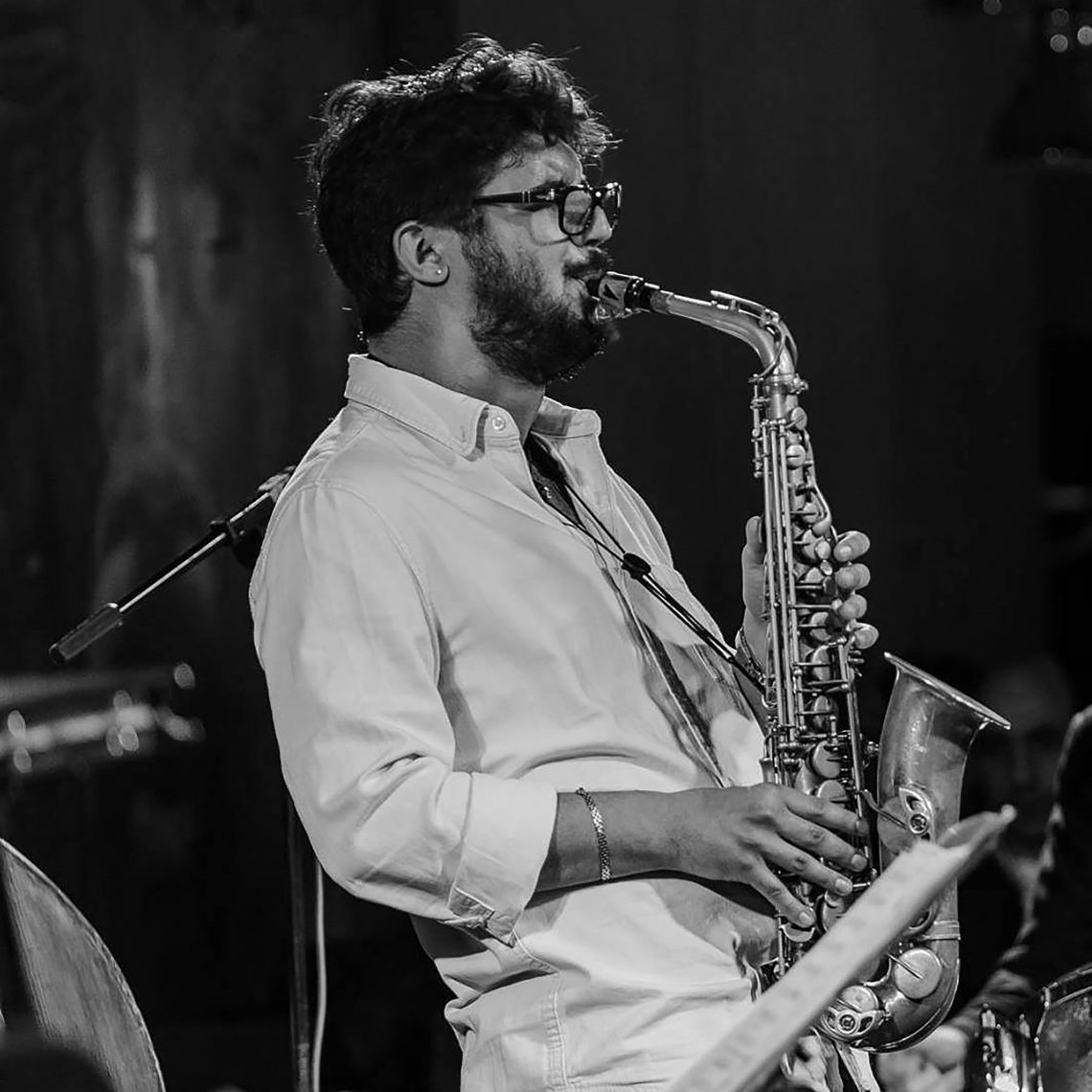