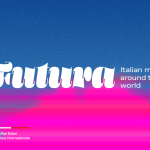 Portal of the Italian language
Categories: Culture and creativity -Music and Performing Arts
Online the video concerts by the Italian artists who performed at Primavera Sound Pro 2021 and New Colossus 2021.

Primavera Pro is a special music meeting directed to music industry experts and professionals. It is located in Barcelona and happens concurrently with Primavera Sound Festival. The 2021 edition featured the award-winning film music composer and electronic music producer Ginevra Nervi and the queer artist, performer, producer and DJ SPLENDORE.

The New Colossus Festival is a celebration of indie/rock music from all over the world that happens in New York City every year, at the iconic East Village venues. A live showcase festival and music conference aimed at the American and international industry. In 2021, the event has been held online and featured Ash Code, a dark wave band born in Naples with numerous international tours behind them. 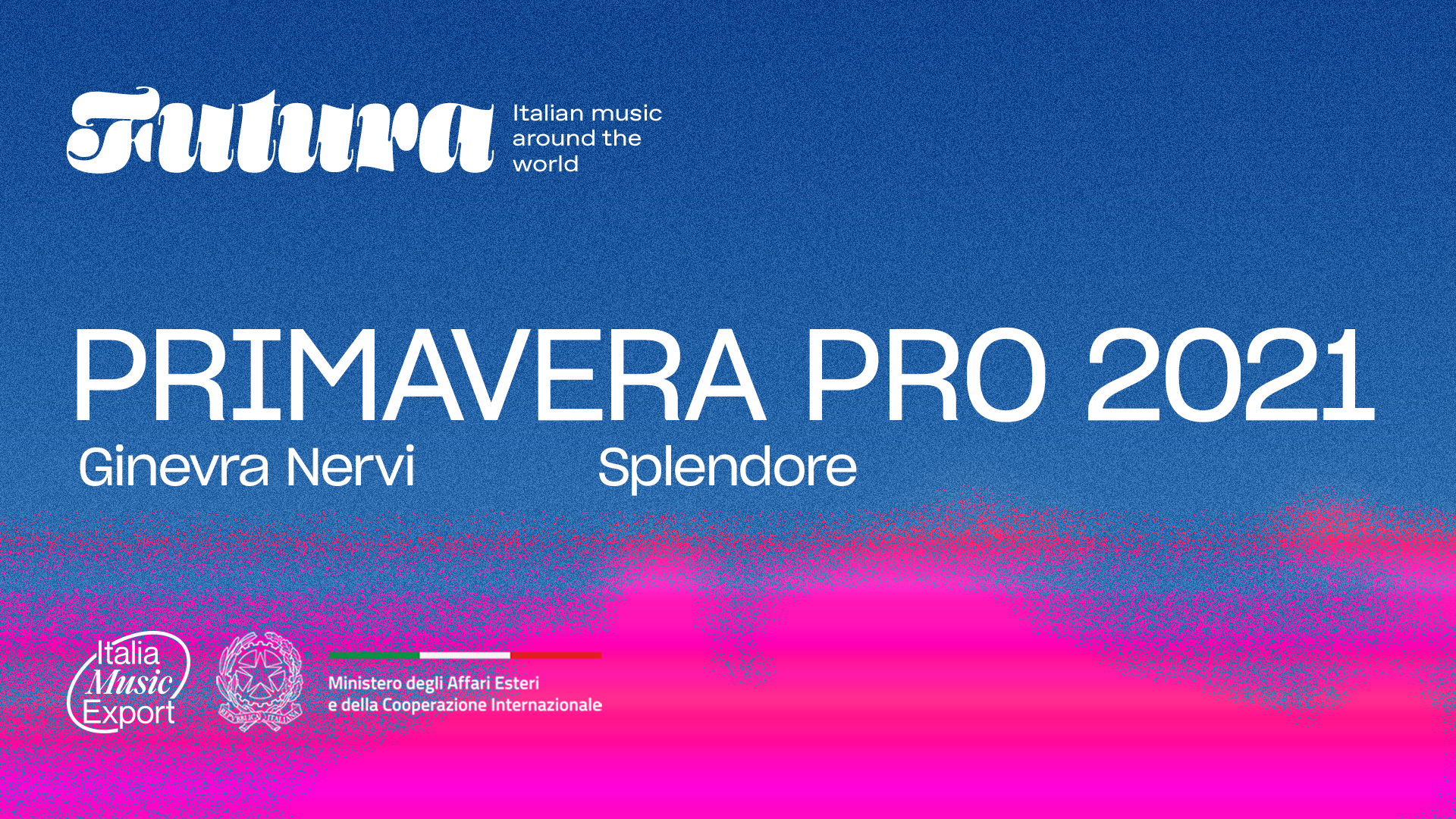 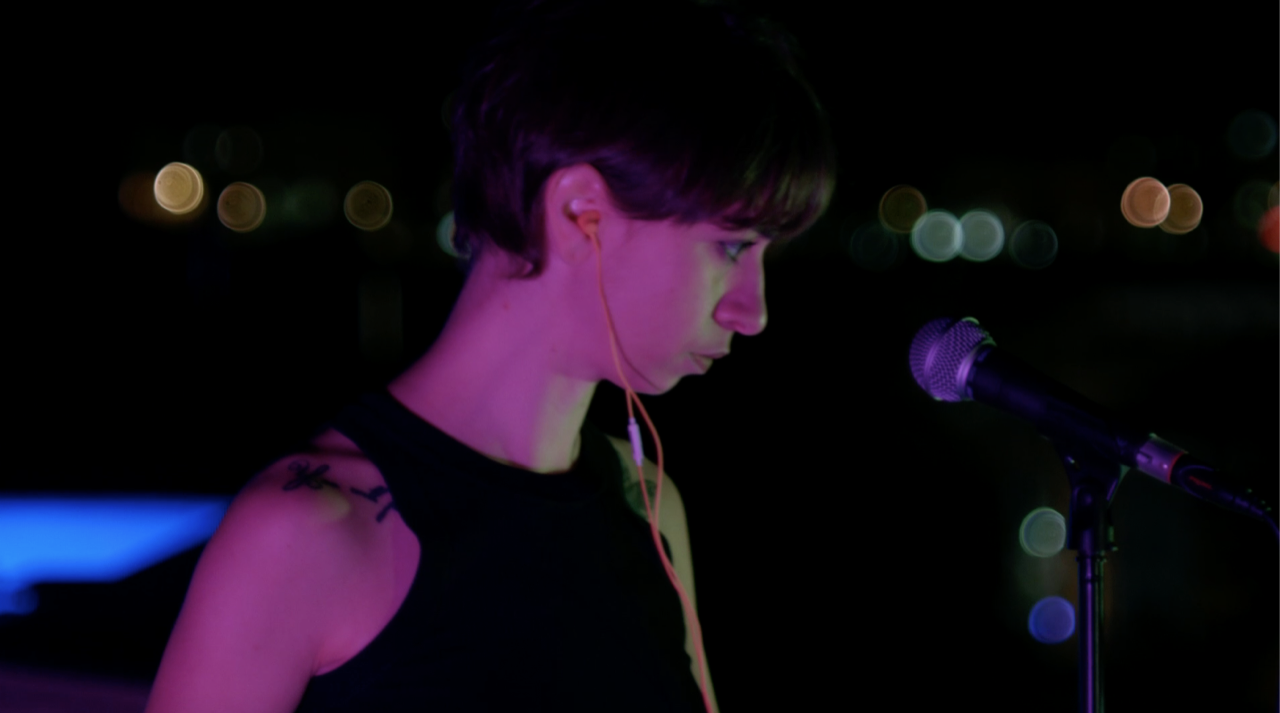 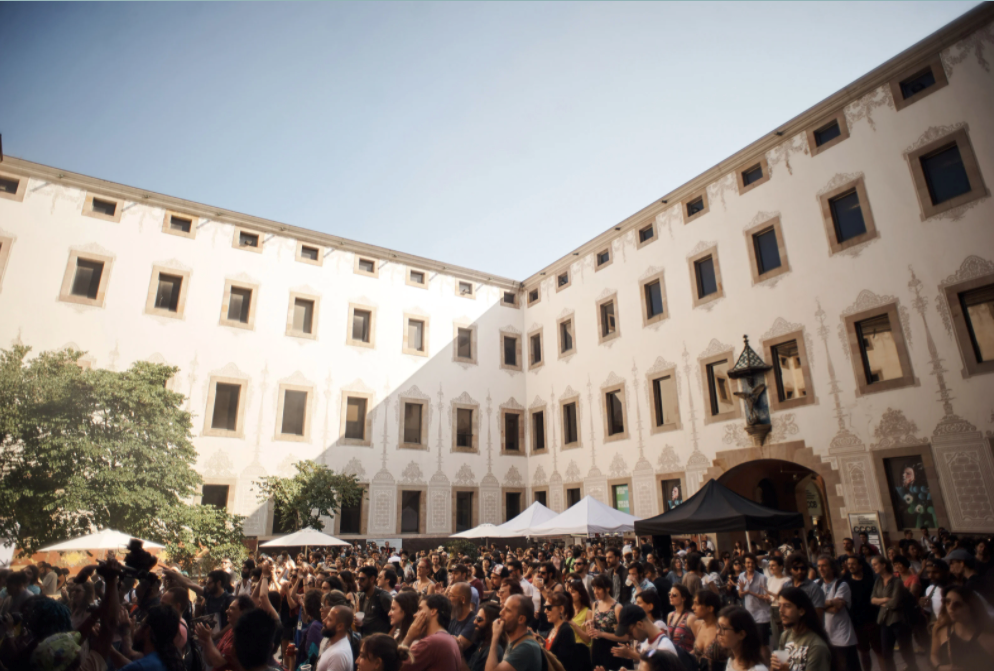 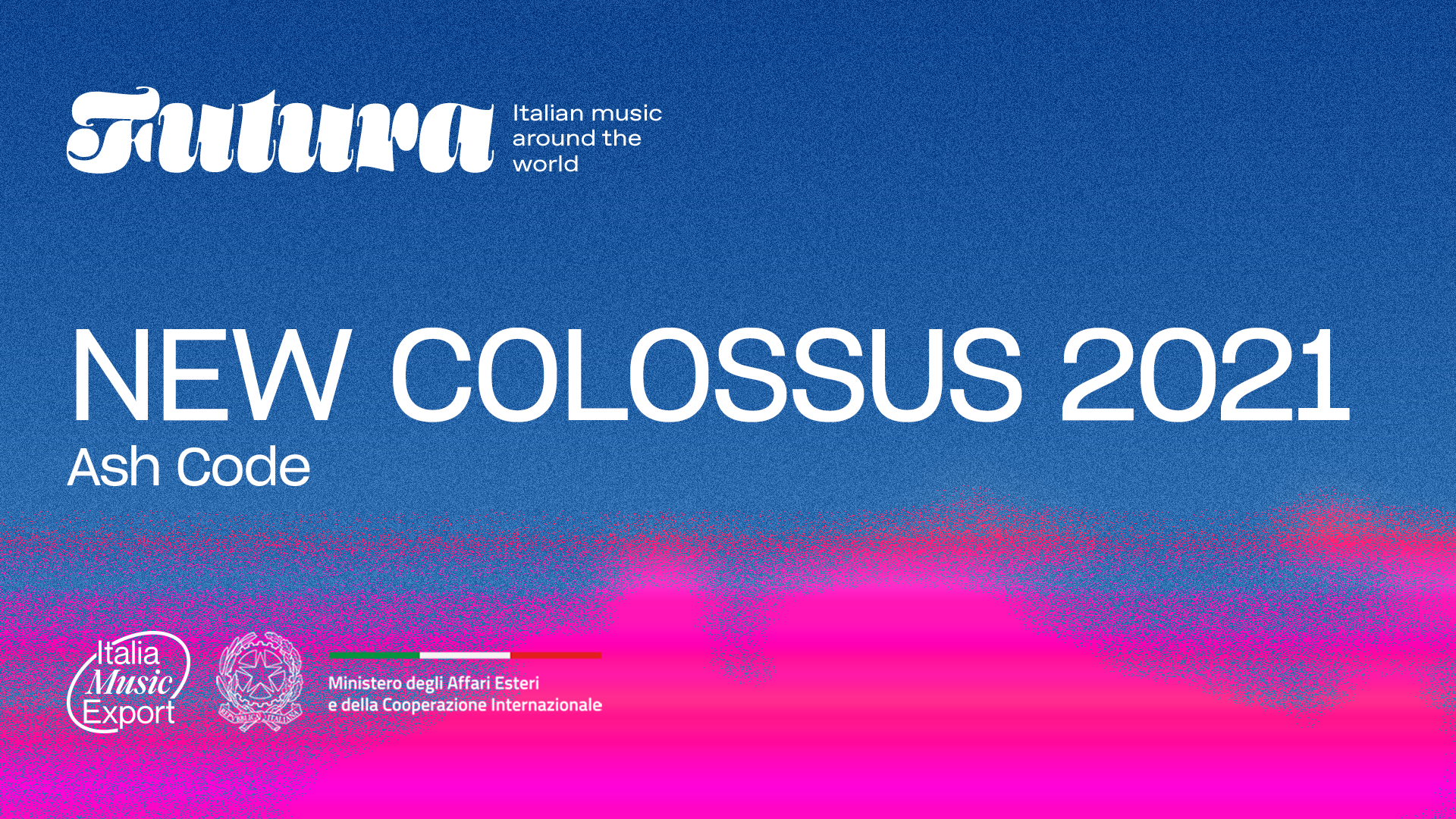 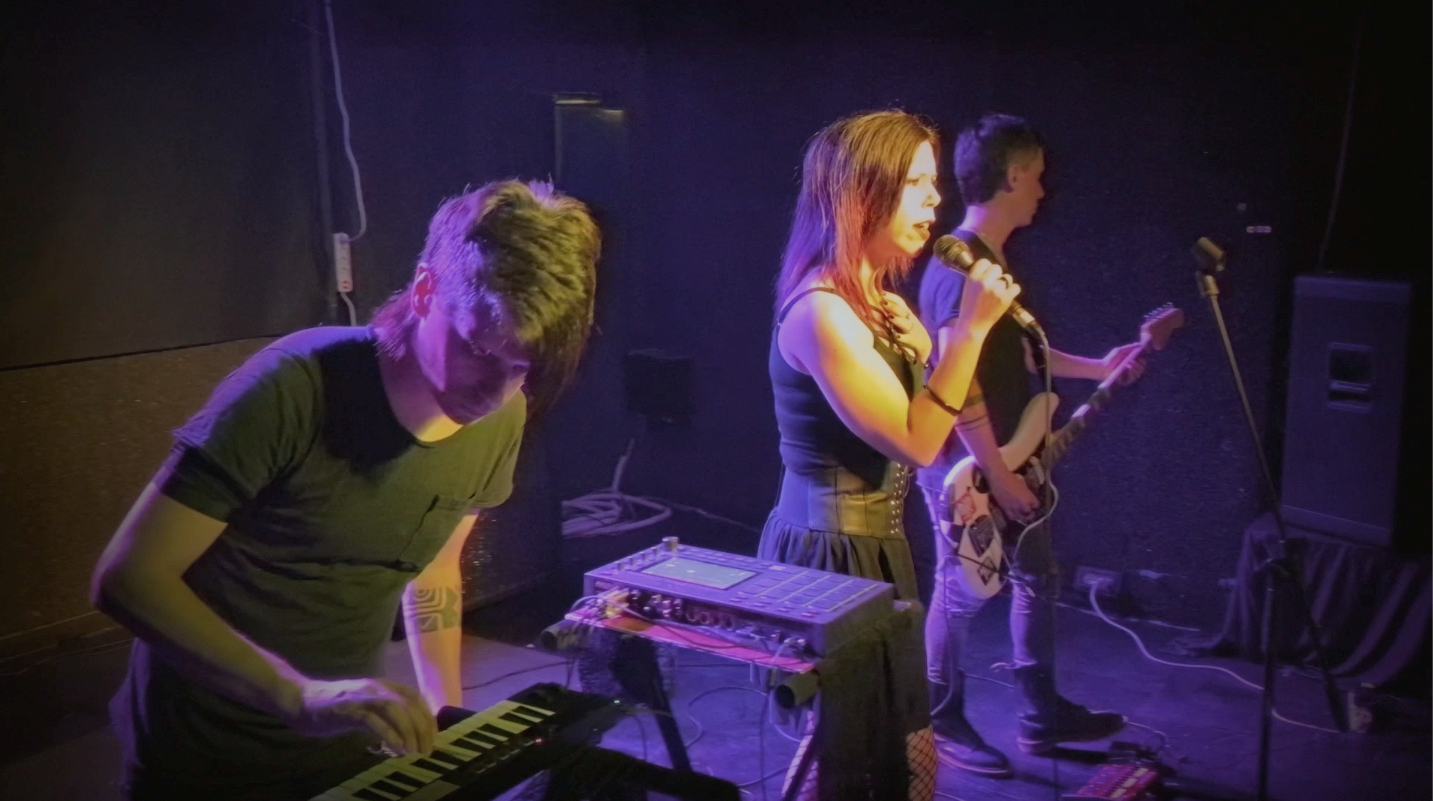 Italian artist Ginevra Nervi is an anomaly of sorts. An electronic composer, her work ebbs and flows between songwriting and producing sound in all its spiralling forms. With a multi-disciplined approach, her projects can include recording and distorting her own vocals to scoring soundscapes for independent and commercial filmmakers. No matter the commission, Ginevra uses sound as her instrument and immerses every musical cell of her being to strike the right chord. Born in Genova in 1994, she’s now living in Rome. Today Ginevra’s research stems from exploring vocal timbres, paired with sound manipulation techniques. As a songwriter and music composer for films, documentaries, and TV series signed to Netflix Original and Amazon Prime Video, Ginevra garners a revered reputation in the film industry. In 2020 she worked on three motion pictures that premiered at the 77 Venice International Film Festival. The track she wrote for “Non odiare” by Mauro Mancini was nominated for Best Original Song at the David di Donatello Awards. Outside of the film and TV realms, Ginevra’s story as a solo artist continues to evolve. She self- released the single P!2 and the EP Klastós. She created a collection of broken rhythms in perfect symbiosis with her vocals, based on the theme of reconstruction and connection. Ginevra’s album The Disorder Of Appearances dropped on the 10th of June 2022 on La Tempesta International. A myriad of 15 tracks blending voice, noise and sonic illusions, she describes the body of work as the fingerprint of her musical language. With the two constructs melting together, Ginevra unfolded the idea that “Noise is usually decoded as a disturbing element in a traditional musical context” while the Voice becomes an instrument capable of covering the most varied and unusual role (not only melodic, but rhythmic, background, accompaniment)”. Beyond her home studio, Ginevra Nervi is a seasoned performer. Primavera Pro Sound 2021, MENT Festival, Triennale Milano, Castello Sforzesco, Locus Festival, Transart Festival, Sei Festival and Opera Festival are dotted throughout her diary, with plenty more in the pipeline.

Ash Code is an Italian darkwave band formed in 2014 in Napoli by the singer Alessandro Belluccio, the keyboardist Claudia Nottebella and the bass player Adriano Belluccio. Ash Code‘s music is a mixture of darkwave, noise and electronic music with a solid drum machine. Dark ballads and obsessive beats, deep and melancholic synths, noise and distortions, arpeggiators and delays. Chiaroscuri. Macabre dances. Visualisation and theatricality. Ash Code. During their tours in Europe, the USA, Latin America and Russia they have shared the stage with artists such as Gang of Four, Clan of Xymox, She Past Away, Cold Cave, The Soft Moon, Boy Harsher, Drab Majesty, Lebanon Hanover, Kælan Mikla and many more. On 19 March 2021, the EP 'Fear' was released, which includes three new singles and remixes by Clan Of Xymox, Molchat Doma and Forever Grey. 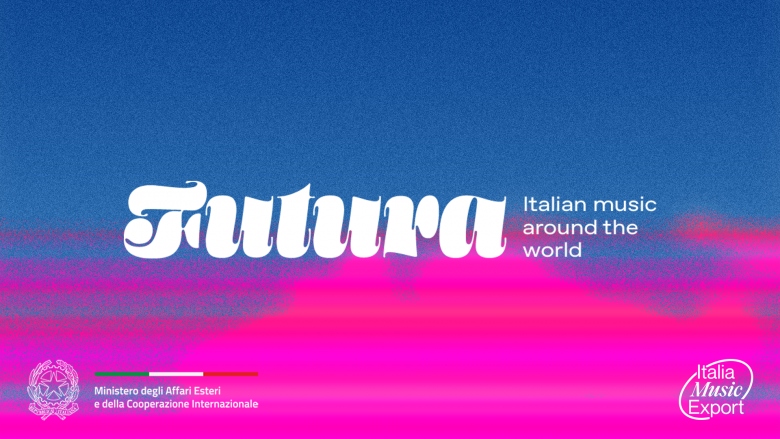 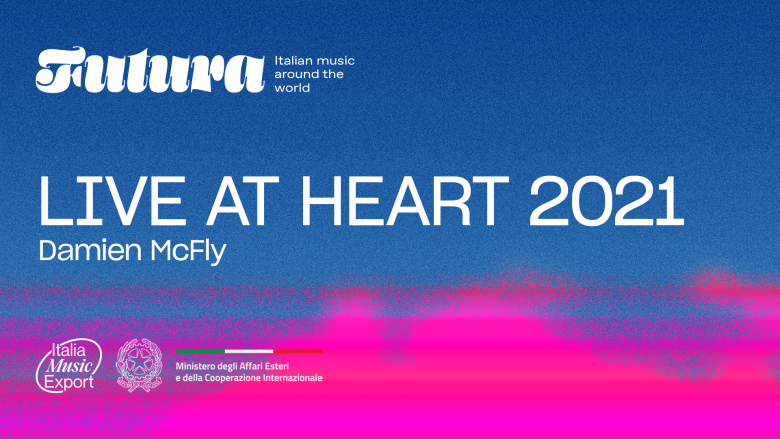 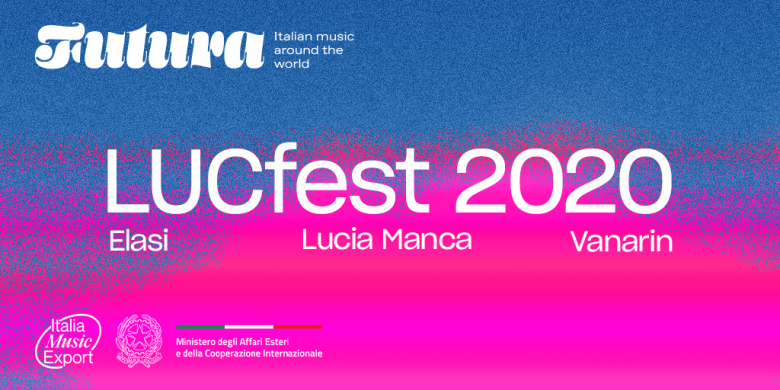 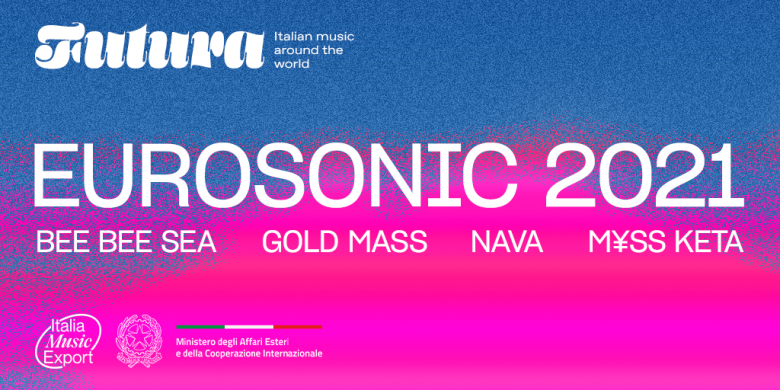 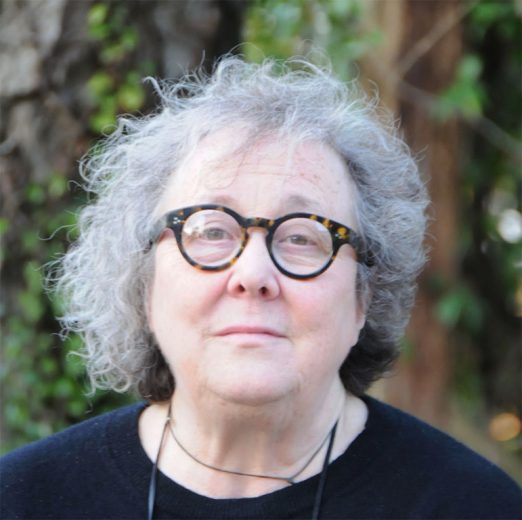 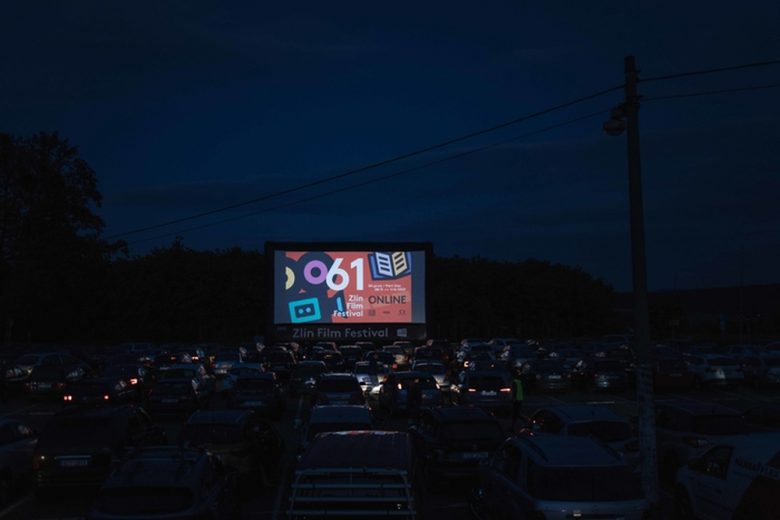 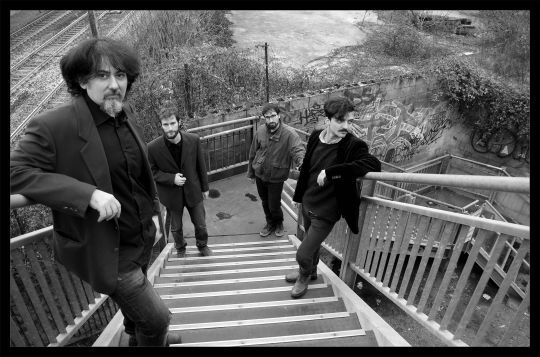 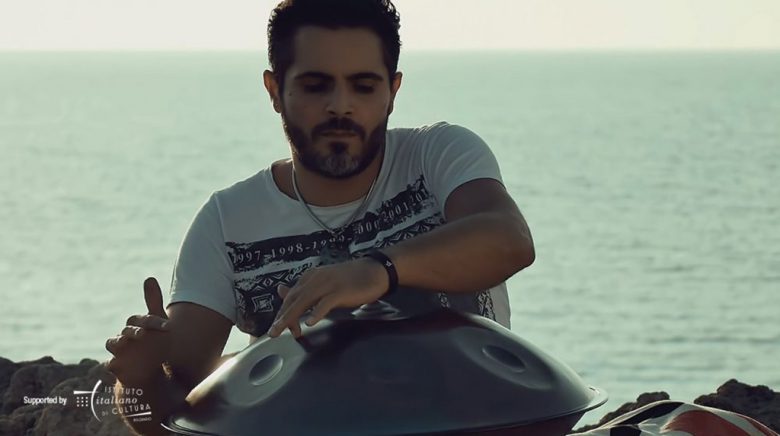