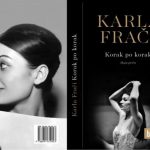 Portal of the Italian language
Categories: Culture and creativity -Music and Performing Arts -Literature and Publishing
The autobiography of the Italian dance icon to be presented in the Serbian capital.

The Italian Cultural Institute of Belgrade presents on 23 September at the Yugoslav Film Library in Belgrade the autobiography ‘Passo dopo passo. My story’ by Carla Fracci, published by Mondadori, whose Serbian edition was published by the Belgrade Dance Festival in collaboration with the Institute. Speakers include Francesca Pedroni, ballet critic, and Enrico Rotelli, co-author of the book.

The presentation will be followed by the screening of the film ‘Carla’, based on the autobiography of the famous Italian dancer, interpreted by Alessandra Mastronardi, and directed by Emanuele Imbucci, who will be present in the auditorium.

Carla Fracci (1936-2021) was one of the greatest dancers of the 20th century. Already at the age of 10, she began attending the ballet school at La Scala with Vera Volkova and other choreographers, graduating in 1954. Two years later, in 1956, she became a solo dancer, and in 1958 a prima ballerina. In the course of her long career, she conquered the international stage with her talent and fame, interpreting countless romantic and dramatic roles. Cinderella, Giselle, Sleeping Beauty, Don Quixote, The Nutcracker, and Swan Lake are just some of the performances in which she starred. She has performed with the greatest dancers from all over the world. 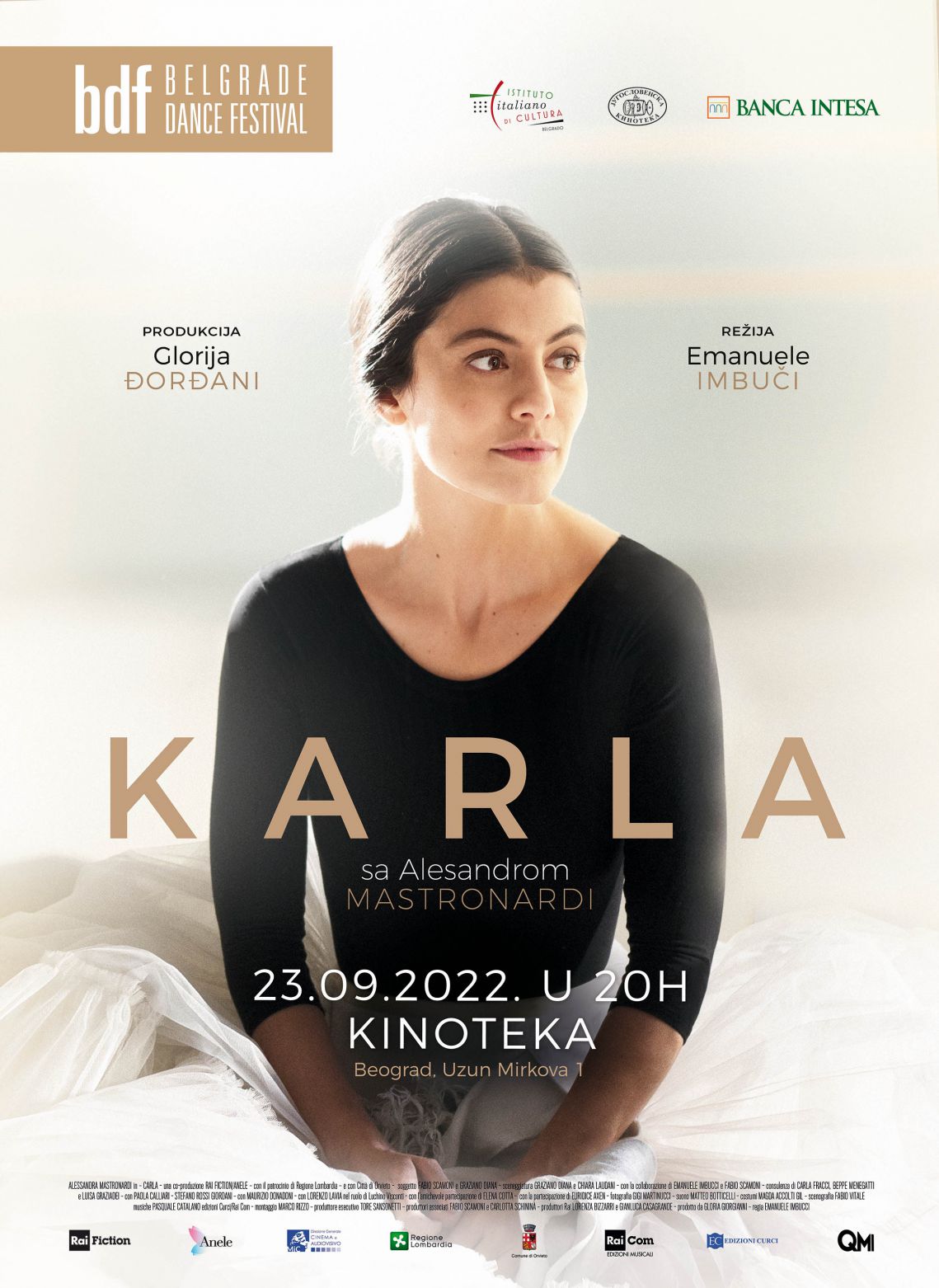