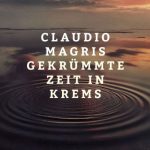 Portal of the Italian language
Categories: Culture and creativity -Literature and Publishing
An evening of literature and an exploration of the complexities of contemporary physics.

The Italian Cultural Institute of Berlin invites on 29 April to the presentation of the German edition of Claudio Magris’ book ‘Tempo curvo a Krems’ (Curved Time in Krems), published by Garzanti in 2019 and translated by Anna Leube for Carl Hanser Verlag in 2022 with the title ‘Gekrümmte Zeit in Krems’.

To mark the occasion, the astrophysicist Luciano Rezzolla will have a discussion with publisher Pietro Salabè.

The five protagonists of the collection of short stories presented here all find themselves coming to terms with a time that seems to have no beginning and no end. In the splendid title story, a traveller in the small, sleepy town of Krems discovers (thanks to an apparently insignificant coincidence) the non-time of life and love in which everything is present and simultaneous. Is literature also capable of making us understand other languages, bringing us closer to the most advanced and complex scientific theories of contemporary physics? Can it help scientists themselves to better understand the genuinely humanistic dimension of their research?

Luciano Rezzolla (Milan, 1967) is full professor of theoretical astrophysics and director of the Institute of Theoretical Physics at the Goethe University in Frankfurt. His various awards include the prestigious Physics Breakthrough Prize, the Wissenschaftspreis der Frankfurter Physik (2019) and the Einstein-Medaille (2020).

Piero Salabè (Rome, 1970) has worked as a translator, editor and publisher for over 20 years and lives in Munich. Since 2008, he has been responsible for editing titles from the Anglo-Saxon world, Italy, Spain and Latin America at Hanser. He has translated various Italian poets into German (Patrizia Cavalli, Milo De Angelis, Valerio Magrelli). In 2019, he published his first collection of poems ‘Il bel niente’ (La nave di Teseo). 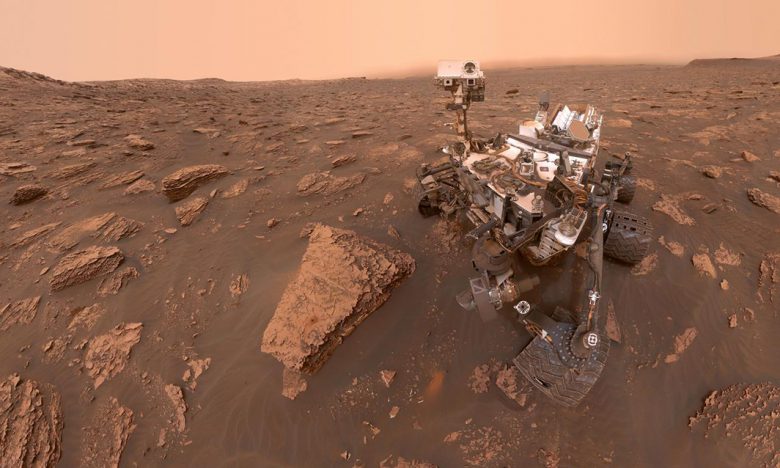 From silicon fungus to interplanetary livestock, what challenges facing engineering and physics in the coming years to enable space travel?... 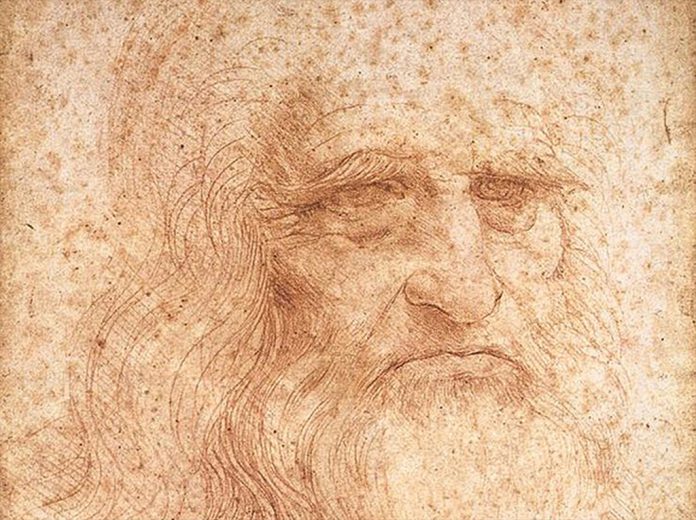 The exhibition 'El Ingenio Italiano', created by the Italian Cultural Institute of Cordoba in 2019 to celebrate the 5th centenary... 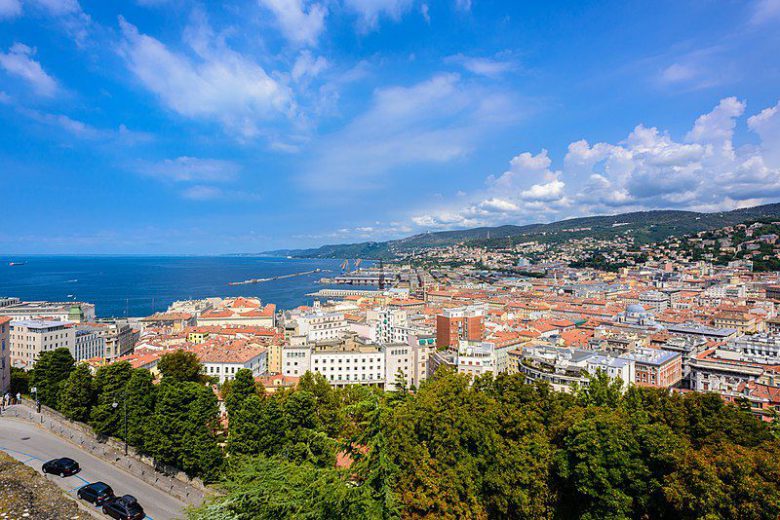 Trieste in words, music and images: a series of meetings dedicated to the 'elusive' city, organized this autumn by the... 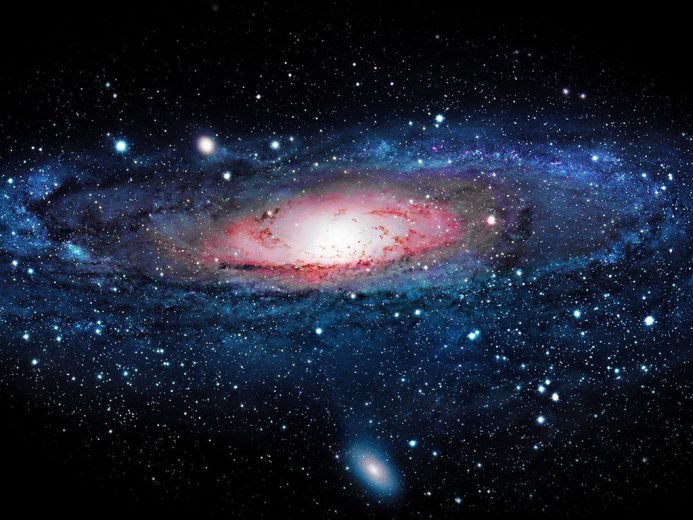 As part of the XXI Semana de la Ciencia y la Innovación, the Italian Cultural Institute of Madrid organizing, on 4 November, a... 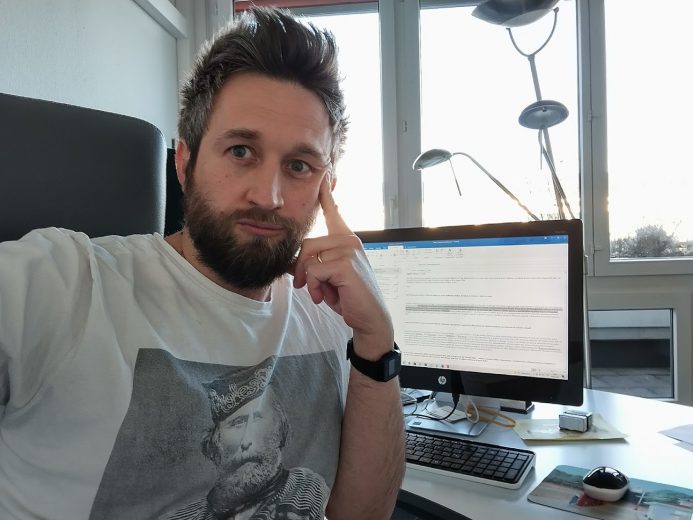 Francesco Ziosi was born in S. Giovanni in Persiceto, in the province of Bologna, in 1982. He studied Ancient History...