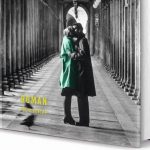 Portal of the Italian language
Categories: Culture and creativity -Literature and Publishing
The author presents his penultimate literary work in a conversation with Ulrich Noller.

As part of the Literatur cycle which aims to present contemporary Italian literature through the voices of its protagonists, on 5 May the Italian Cultural Institute of Koln will host a meeting with Massimo Carlotto, author of ‘E verrà un altro inverno’ (Another winter will come), published in Italy by Rizzoli and in Germany by Folio Verlag with the title ‘Und es kommt ein neuer Winter’.

The meeting, in collaboration with the Crime Cologne Festival, will be moderated by Ulrich Noller.

”E verrà un altro inverno’  is the penultimate literary work by Massimo Carlotto. It tells a raw and harsh story, which delves into the intrigues and lies of a corroded world to give us back the cynical portrait of a society in which no one, in the end, is innocent. Bruno and Francesca are a happy couple, until, at her insistence (heir to a rich dynasty of entrepreneurs), he agrees to move to the village, crossing the invisible frontier of the deep province. From that moment on, the situation goes downhill.

Massimo Carlotto was born in Padova in 1956. Discovered by the critics and writer Grazia Cherchi, he made his debut in 1995 with the novel ’The fugitive’, published by E/O. For the same publishing house he wrote another 22 novels. His books have been translated in various countries and some have been adapted for film and television. Massimo Carlotto is also a playwright, film and television screenwriter and collaborates with newspapers, magazines and musicians.

Ulrich Noller, author and journalist mainly at the WDR, is a member of the jury of the ‘Krimibestenliste’ of the German Crime Fiction Award and of the Weltempfänger ranking.

For more information, go to: iiccolonia.esteri.it 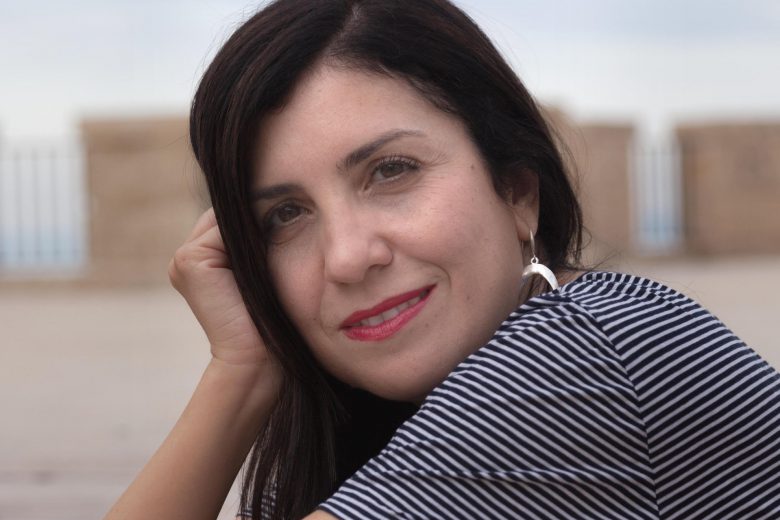 The Italian Embassy and the Italian Institute of Culture in Bucharest present on Tuesday, January 18, 2022, a streaming meeting... 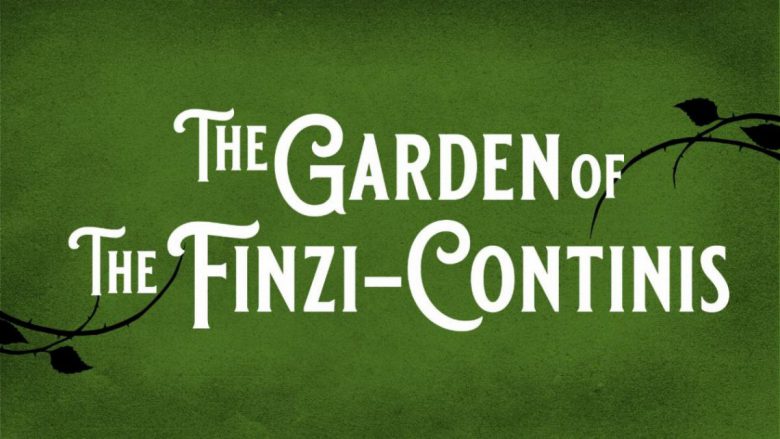 On the occasion of Holocaust Remembrance Day 2022, the Italian Cultural Institute of New York presents the première of the new opera ’The Garden of the... 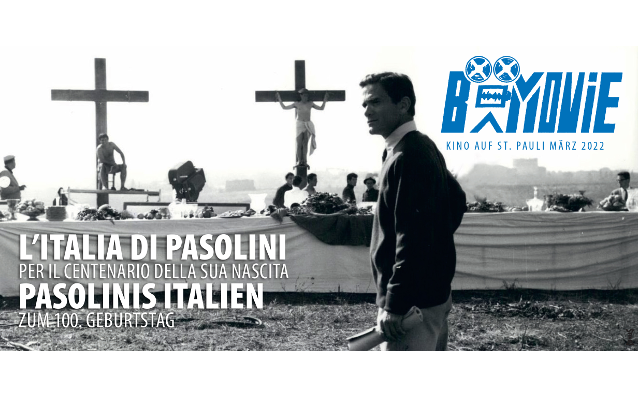 The Italian Cultural Institute of Hamburg, in collaboration with the B-Movie cinema, presents a film festival entitled ‘L’Italia di Pasolini’... 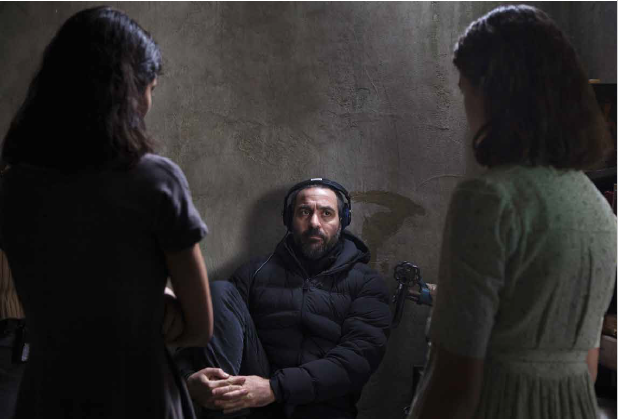 Since its opening, the photographic exhibition "My Brilliant Friend. When Literature Appears on Screen", on display at the Muxin Art... 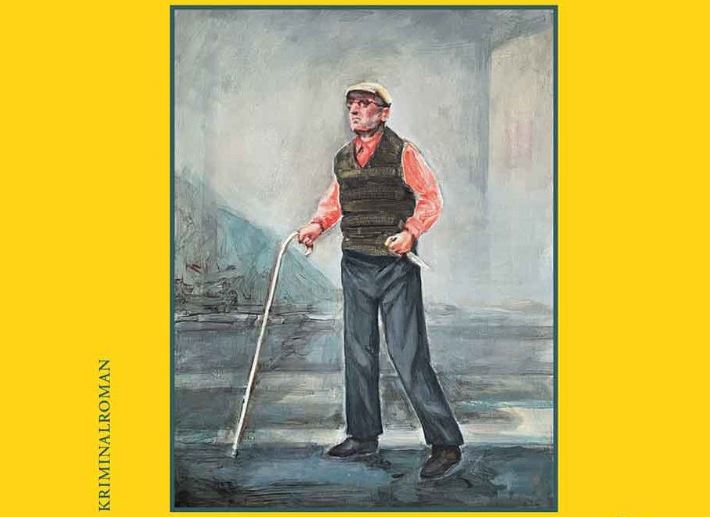 On the 28 March the Italian Cultural Institute of Cologne will be hosting a discussion with Fabio Stassi, the author...

On 9 May, the Italian Cultural Institute of Berlin in collaboration with the publishing houses Klaus Wagenbach and Einaudi, presents...