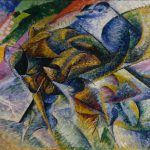 Portal of the Italian language
Categories: Culture and creativity -Visual Arts
A stimulating dialogue between the masterpieces of some of the best-known Italian Futurists and the masters of Russian Cubo-Futurism.

A unique exhibition that brings to Russia for the first time the masterpieces of some of the most famous Italian futurists, contrasting them with the works of the masters of Russian cubo-futurism, in an intriguing dialogue between different intellectual and artistic currents.

When Filippo Marinetti published the ‘Futurist Manifesto’ in Italy in 1909, the ideas contained in the text quickly spread to several countries, including Russia, provoking reactions and protests. Futurism appeared as the first movement of ideas and actions capable of attracting the attention of a large audience. In Italy as in Russia, it encouraged not only the world of visual art, but also of that of poetry, theatre and even social life.

The origins of the Futurist movement are closely linked to the era of technological progress and high speed. These two elements made it possible to create various bonds between the Italian and Russian Futurists. However, different cultural traditions and mentalities gave each national movement distinctive traits and characteristics.

The diversity and uniqueness of Russian Futurism will be represented in the Nicholas Rooms of St Michael’s Castle, where among the 50 masterpieces on display there will be works by Natalia Goncharova, David Burliuk, Kazimir Malevich, Aristarkh Lentulov, Lyubov Popova, Olga Rozanova, Aleksandra Ekster and other members of the Russian avant-garde .

The exhibition is sponsored and supported by the Italian Embassy in Moscow, the Consulate General in St. Petersburg and the Italian Cultural Institute of St. Petersburg, is also made possible thanks to the generous financial support of Sberbank and the Pirelli Group. 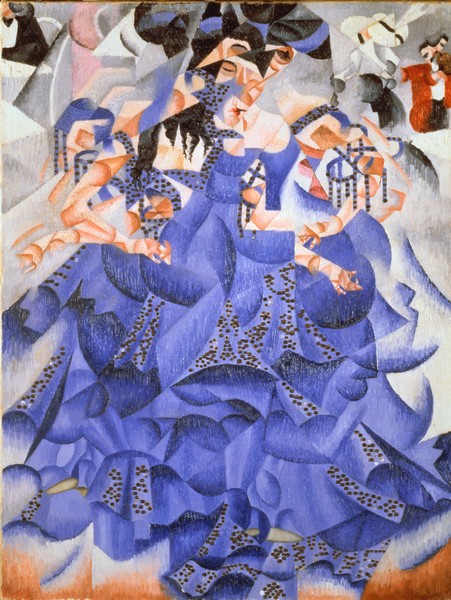 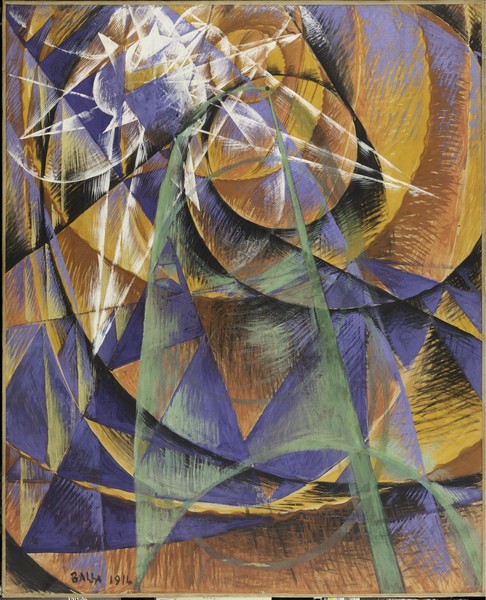 Presentation of the exhibition.