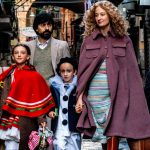 Portal of the Italian language
Categories: Culture and creativity -Cinema and Audio-visual
The tenth edition of the festival dedicated to Italian cinematographic excellence.

Launched in 2001 on the occasion of ‘Italia in Giappone’ (Italy in Japan), the Italian Film Festival aims to showcase the best recent Italian film productions, as well as offering classics, retrospectives and short films, all with Japanese subtitles.

Promoted by the Italian Cultural Institute of Tokyo and supported from the beginning by the newspaper Asahi Shimbun and by the Istituto Luce Cinecittà, the Festival has also taken place in Osaka, since 2010, with the support of the Italian Cultural Institute of Osaka. In 2020, after an in-person première, the Festival was held online for the first time, with great success.

This edition, jointly organized by the Tokyo and Osaka Institutes, features the following films:

The films are accompanied by the short films ‘Fiori, fiori, fiori’, by Luca Guadagnino, and ‘Io si, tu no’ by Sydney Sibilia. 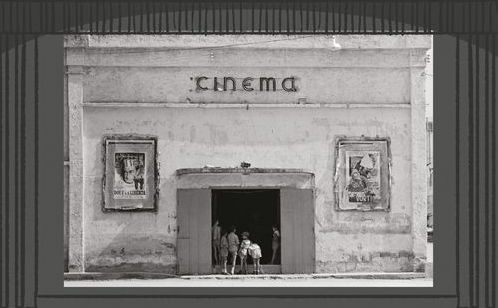 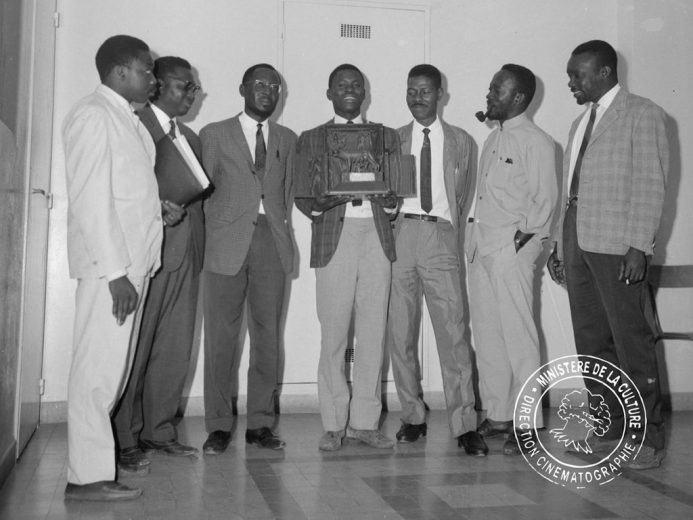 A unique and never-before-seen retrospective that charts over 30 years of Senegalese film, from the 1960s up to the 1980s,...