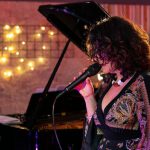 The Italian Cultural Institute of Hong Kong presents ‘Italian Jazz Ladies’, a project produced as part of the ‘Suoni Italiani Digital Series’ and consisting of  video-concerts by three of the best singers on the contemporary Italian jazz scene: Susanna Stivali, Alice Ricciardi and Chiara Pancaldi.

The video presents the artists’ performances in the studio along with evocative images of their respective cities: Rome for Stivali, Milan for Ricciardi and Bologna for Pancaldi.

Chiara Pancaldi, jazz singer, was born in Bologna in 1982. She has performed in major European clubs and festivals. After her debut album ‘The Song is You’ (2012), she recorded ‘I Walk a Little Faster’ (2013), in which she was accompanied by Cyrus Chestnut on piano, John Webber on double bass and Joe Farnsworth on drums. She then released ‘What is There to Say?’ (2017) and ‘Precious’ (2020), her first album with writing credits.

Alice Ricciardi began her career with the album ‘Catch a Falling Star’ (2019), released with the pianist Pietro Lussu, which combined American songbook, pop music from the 50s and 60s (Perry Como, The Beach Boys) and contemporary music. The common theme in their very eclectic musical programme is the duo’s unique sound and cool approach.

Susanna Stivali studied piano, classical singing and jazz, specializing with Bob Stoloff, Murk Murphy and Mily Bermejo. She has performed at major festivals in Italy and abroad. She has recorded several soundtracks (Rai, Mediatrade, Warner Bros), collaborating in particular with Andrea Guerra. She writes music for theatre and cinema.

The three video concerts will be available online from the evening of 8 March on the Institute’s YouTube channel. 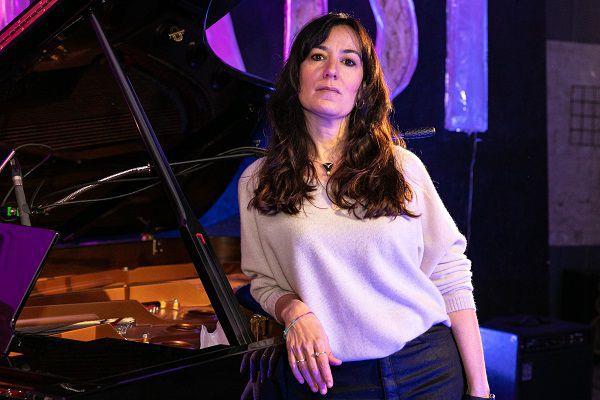 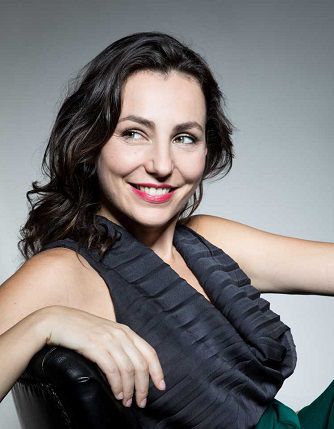