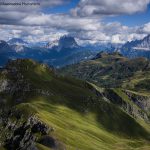 Portal of the Italian language
Categories: Culture and creativity -Visual Arts
The Israeli stage of the photography project dedicated to the culture of mountaineering, produced by Fabiano Ventura.

The photographic exhibition ‘Italian Routes. Montagne, alpinismo, cambiamenti climatici (Mountains, Mountaineering, Climate Change) ‘ An original project from the Ministry of Foreign Affairs and International Cooperation, opens on 20 December in Tel Aviv, in the spaces of FAAB – French Associates Institute for Biotechnology and Agriculture of Drylands and in the foyer of the George Evans Family Auditorium. The exhibition, curated by  Fabiano Ventura, in collaboration with the Macromicro Association, will be open until 16 February 2022.

The exhibition project aims to communicate the great Italian tradition of mountain culture and mountaineering as a means of getting to know mountainous terrain to an international audience. Along with this, it explores the values associated with this type of environment, the importance of environmental awareness in accessing natural habitats and the attention Italy pays to protecting ecosystems.

The exhibition consists of two sections. ‘Italian mountains’, which is being held at the FAAB – French Associates Institute for Biotechnology and Agriculture of Drylands, is an imaginary journey that crosses the entire Alpine arc from west to east from the Gran Paradiso group, crossing the massifs of Mont Blanc, Monte Rosa and Matterhorn, Bernina, Ortler Alps and Mount Adamello, then moving eastwards towards the Dolomites and the Julian Alps. The Italian route concludes with a ninth stage dedicated to the main Apennine Mountains, the Gran Sasso.

The other section of the exhibition, ‘Uno sguardo sul mondo’ (A Look at the World), on display in the foyer of the George Evans Family Auditorium, extends the perspective to the most important mountain ranges on Earth, emphasising the similarities between mountain culture on a global level. Beauty, awareness and respect for the environment are the major themes that mountaineering culture has developed, starting from the Alps, expanding through the years to include explorations across the world. Retracing the steps of the project ‘Sulle tracce dei ghiacciai’ (Karakoram 2009, Caucasus 2011, Alaska 2013, Andes 2016 and Himalaya 2018), this section offers a representative image of each mountain range, accompanied by two photographic comparisons of the variations of the glacial masses.

The Embassy of Italy in Israel and the Italian Cultural Institute of Tel Aviv thought it would be stimulating to present Ventura’s evocative and disturbing photographic documentation of the fragility of high-altitude environments right in the heart of the Negev desert, an area which is itself no less vulnerable to climate change and which is threatened by it equally.

Fabiano Ventura is a landscape photographer specializing in environmental issues. He has taken part in numerous scientific, photographic and mountaineering expeditions to the wildest and most remote places on Earth. Since 2007 he has been involved in the project ‘Sulle Tracce dei Ghiacciai’ (On the Trails of the Glaciers) of which he is the creator and director. His awareness of the increasingly serious problem of climate change has led him to focus much of his activity on one goal in recent years: to spread awareness of this phenomenon among the general public as much as possible. For this reason, accompanied by researchers and filmmakers, he went to photograph the incredible transformations of the largest glaciers in the world and is disseminating the results of his work through the exhibitions, conferences, educational programmes, installations and documentaries.

For more information, go to iictelaviv.esteri.it 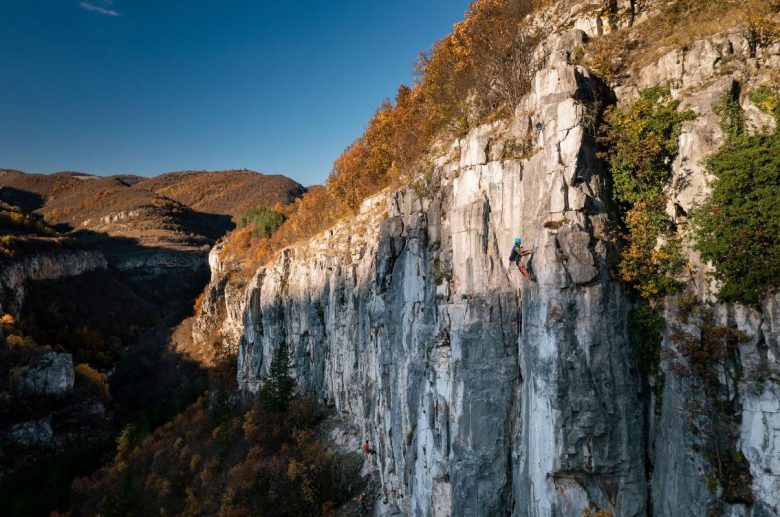 On 28 February, the Italian Cultural Institute of Sofia is hosting an evening presenting of the project ‘Italian routes –... 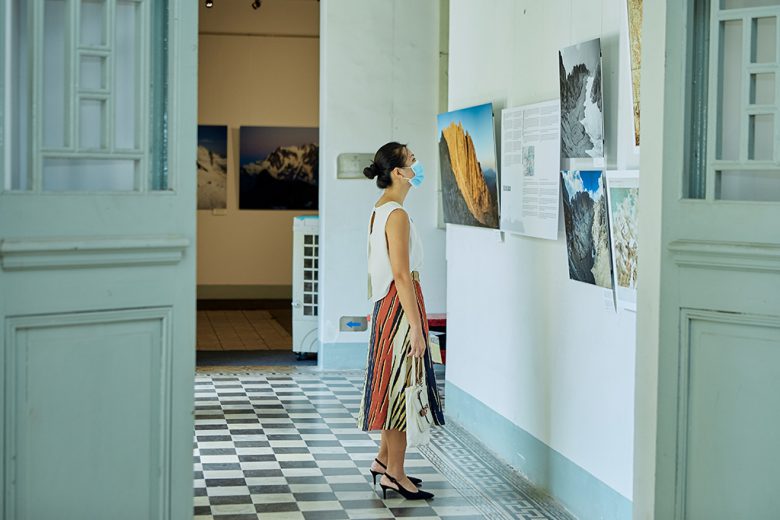 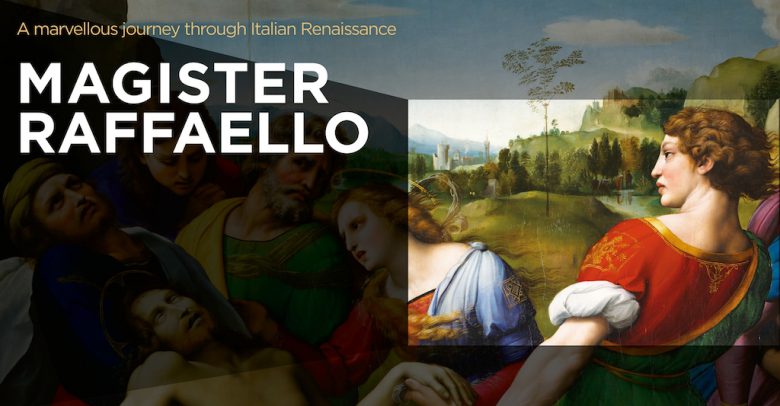 Conceived to celebrate the 500th anniversary of the artist's death, Magister Raffaello is an exhibition conceived by the innovative cultural...