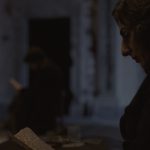 Portal of the Italian language
Categories: Visual Arts -Cinema and Audio-visual -Literature and Publishing
An overview of the most significant video installations of the Italian-Albanian artist, from 1997 to 2021.

The Italian Cultural Institute of Haifa presents ‘Still Voices’, a major retrospective exhibition dedicated to the Italian-Albanian artist Adrian Paci that opens on 10 February at the Haifa Museum of Arts.

Adrian Paci was born in Shkodër, Albania, in 1969 and immigrated to Italy in 1997. A leading artist on the contemporary scene, Paci reflects and comments upon present-day political and social upheavals with great sensitivity. He has exhibited at prestigious museums around the world such as the Moderna Museet (Stockholm), the Museum of Modern Art (New York), the Istanbul Modern, the Kunsthaus Zurich, the Galerie nationale du Jeu de Paume (Paris) and the Padiglione d’Arte Contemporanea (Milan).

The exhibition consists of a comprehensive overview of Paci’s video installations, from his earliest works from 1997 to two works from 2021, which will be world premières.  The centrepiece of the exhibition is‘Broken Words’, in which Paci interviews five refugees fleeing Syria near Beirut. The artist made the participants tell their stories in Arabic, but only kept the moments in which the refugees were silent on the video, creating an asynchronous relationship between sound and image. Furthermore, the voices of the refugees mingle with each other in a cacophonous chorus that provides further hindrance to the understanding of the story. However, although we cannot hear their stories, the faces of the refugees express what words cannot convey: their traumatic experiences of exile and loss.

The exhibition is also an opportunity to explore, as part of the initiatives being organized for the centenary of the birth of Pier Paolo Pasolini, the role of the latter in Paci’s work. The Albanian artist has been inspired by Pasolini’s sensibility on several occasions. Among others, we can recall the works ‘Secondo Pasolini’, the ‘Pasolini Chapel’ and ‘Via Crucis’. To this end, on 14 February the conference ‘Adrian Paci e Pier Paolo Pasolini, uno sguardo condiviso’ (Adrian Paci and Pier Paolo Pasolini, A Shared Gaze)will be held on 4 February at the Italian Cultural Institute in Haifa, in the presence of the artist himself.

The exhibition ‘Still Voices’ will be open until 25 June.

For more information, go to iichaifa@esteri.it 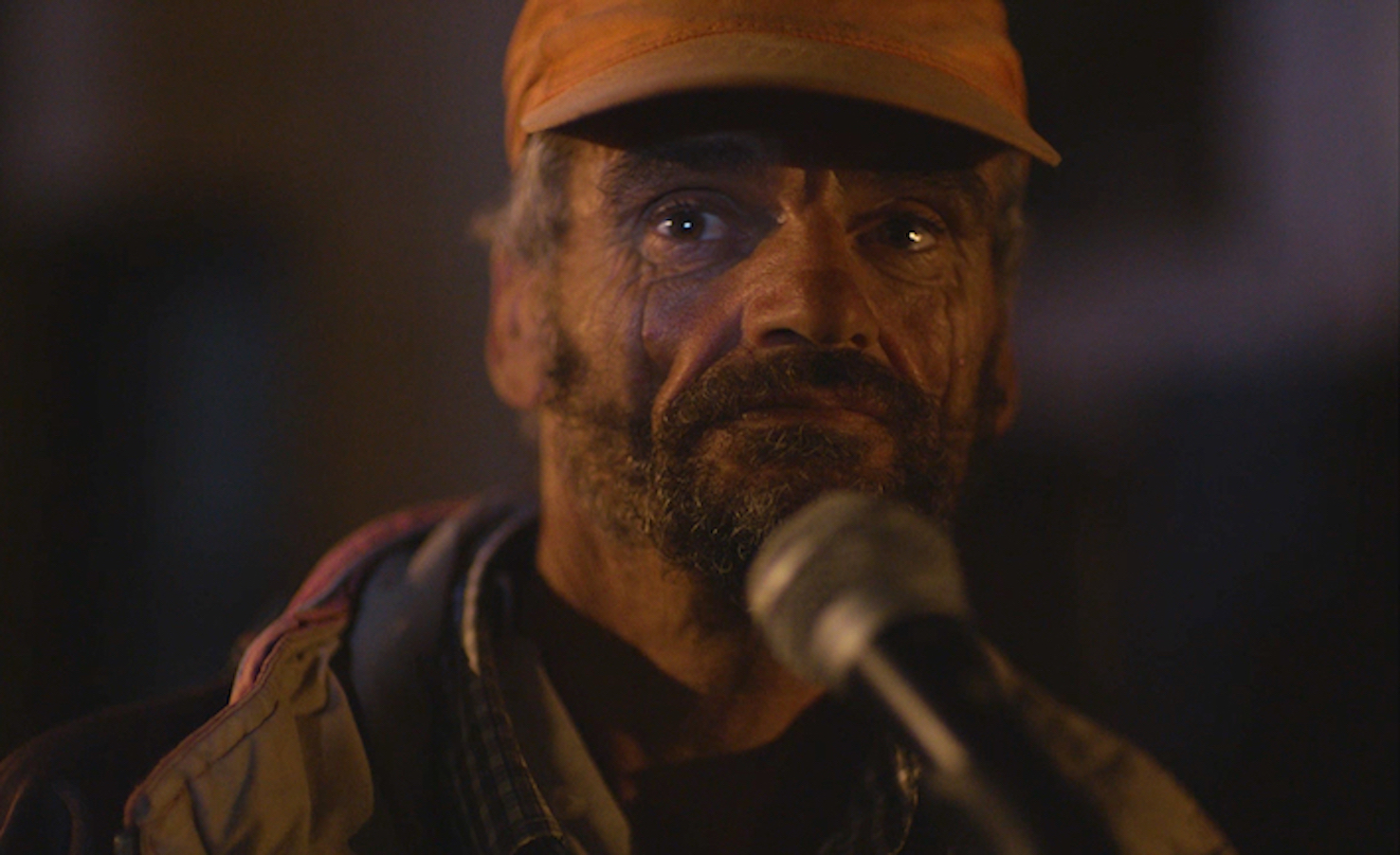 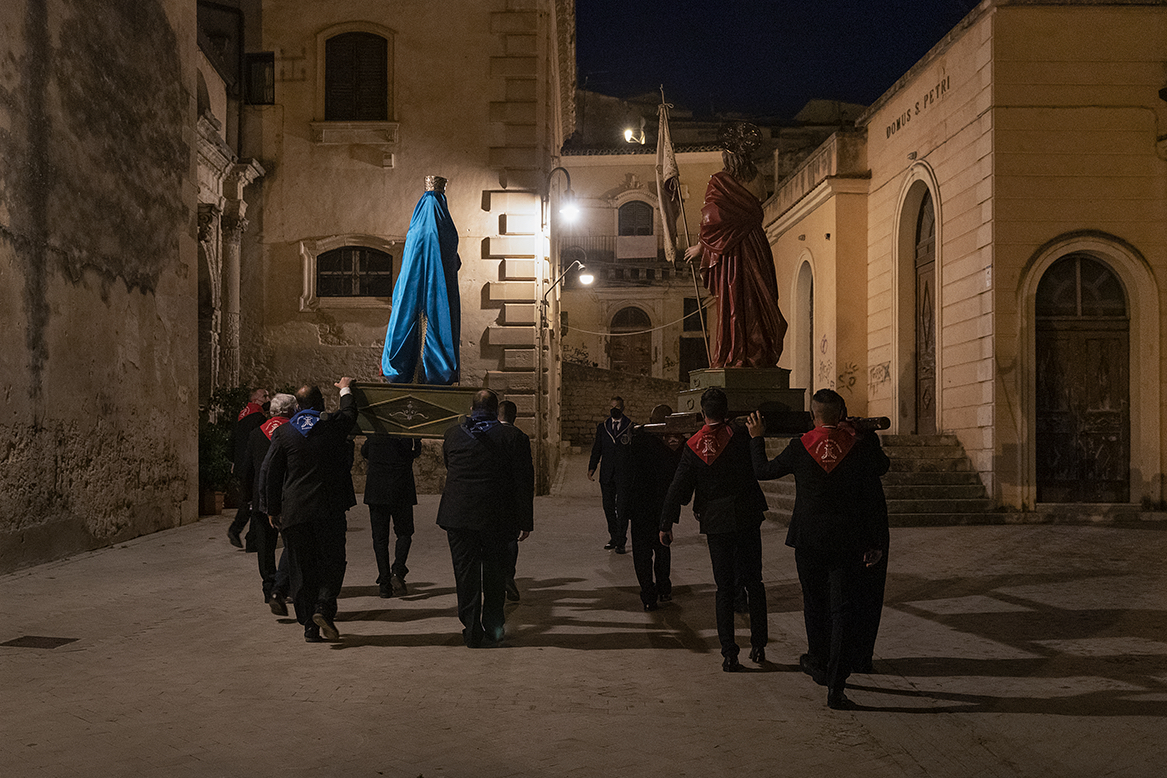 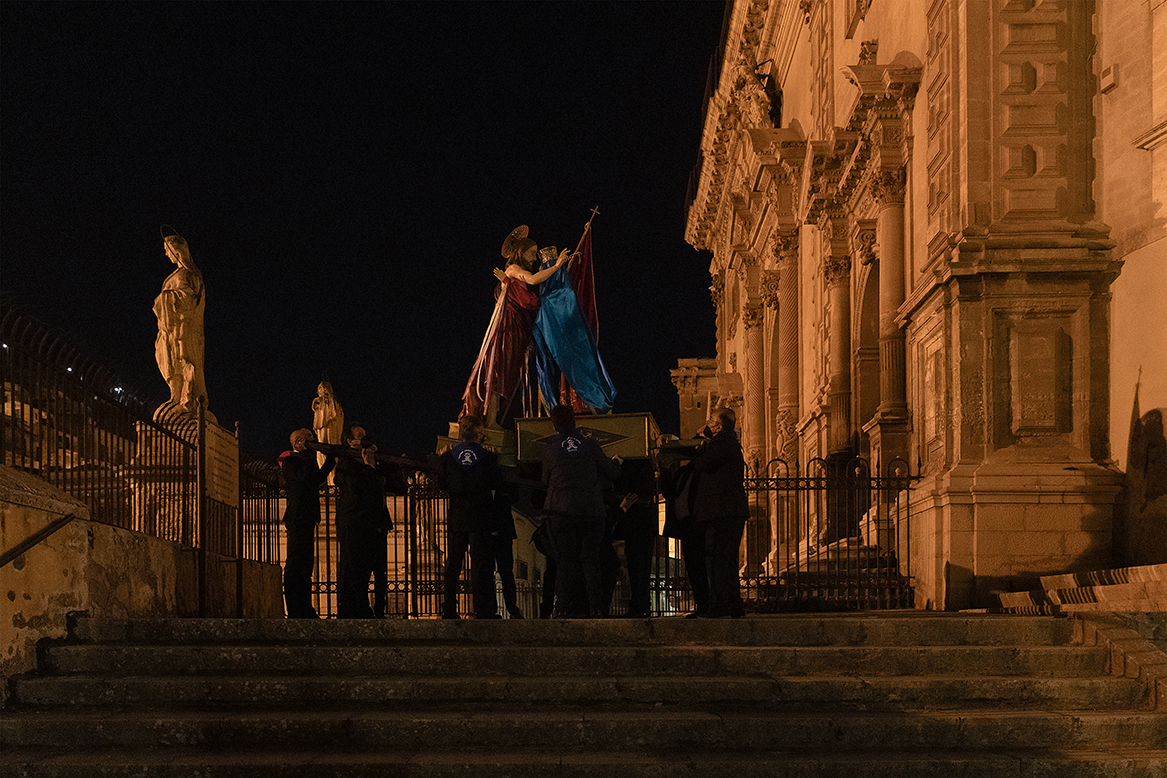 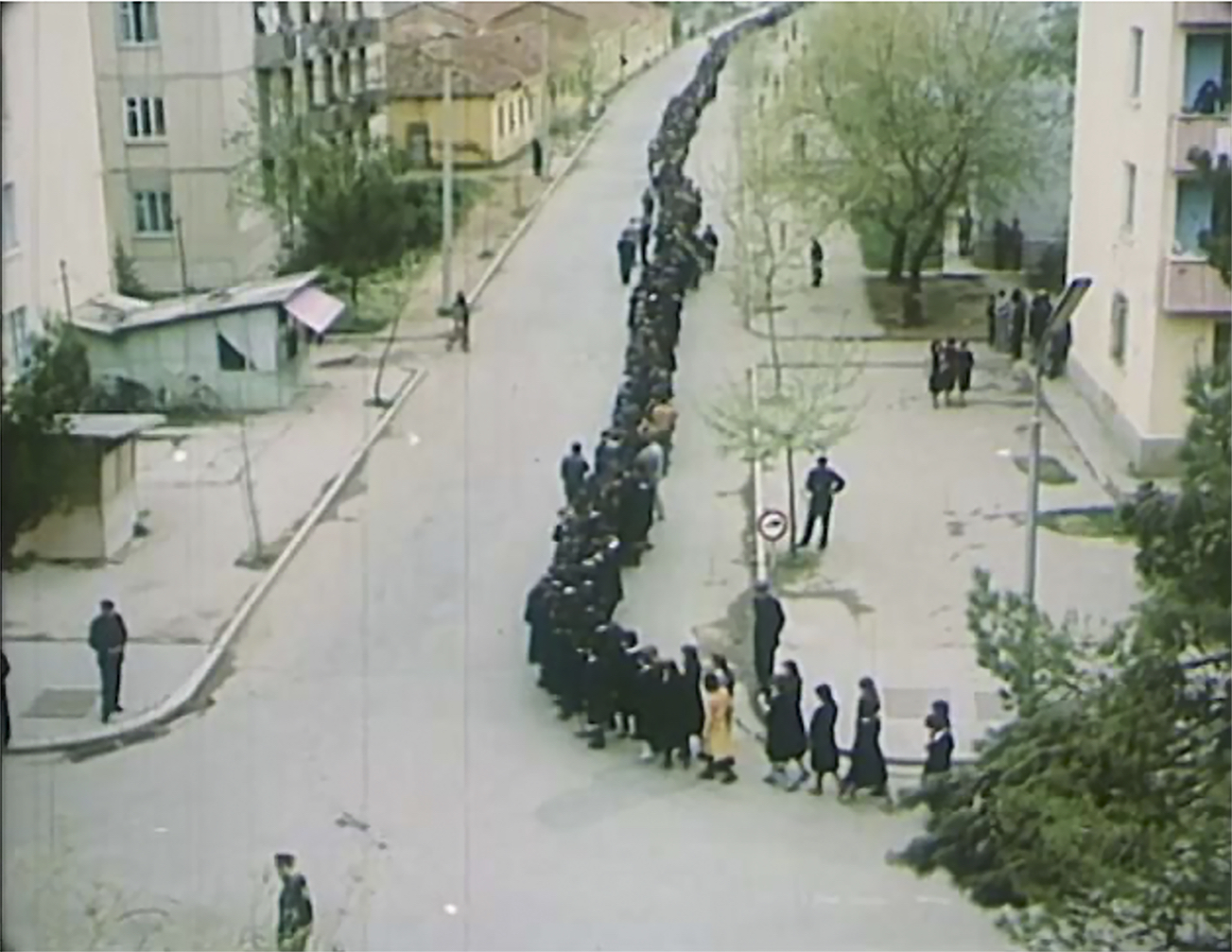 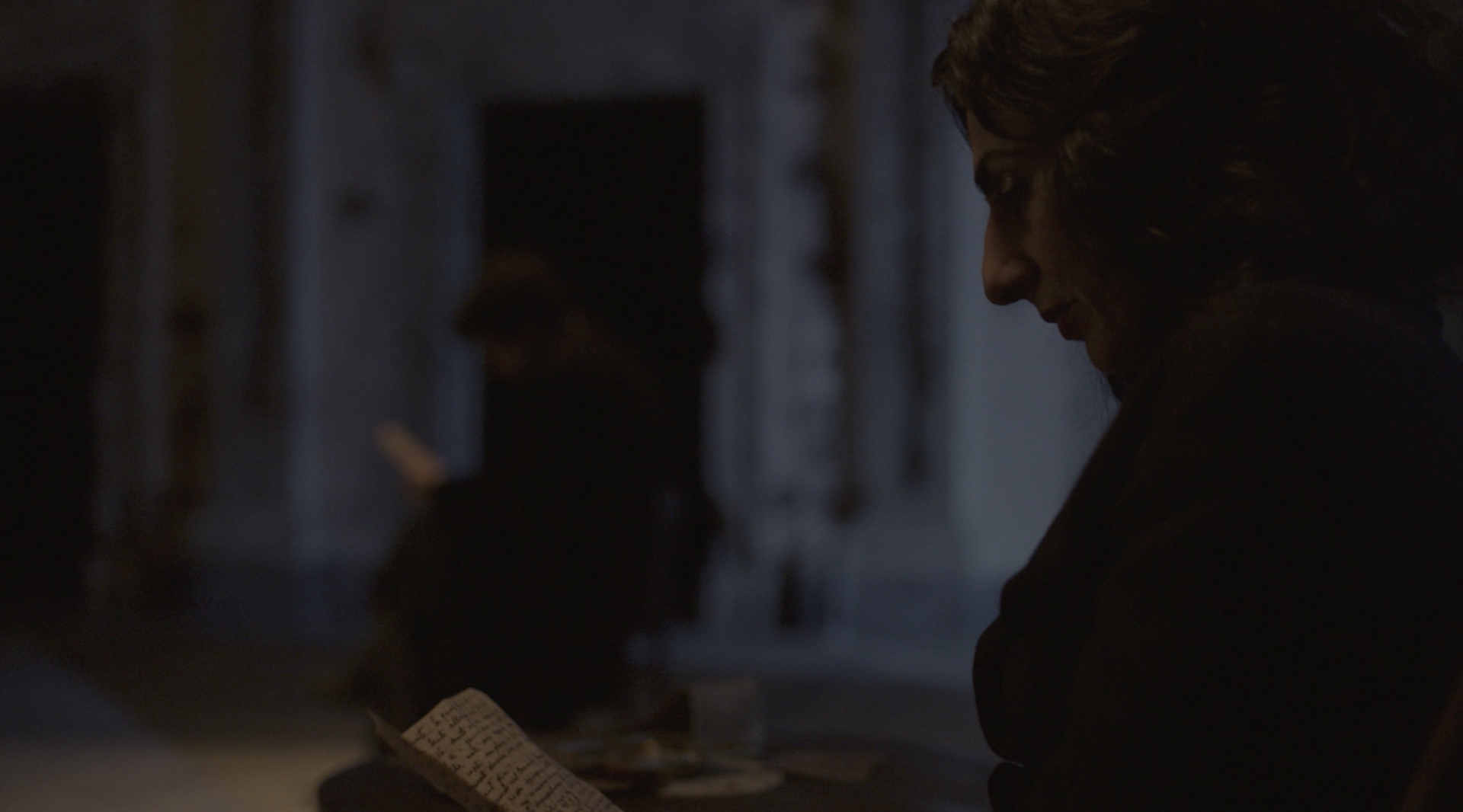 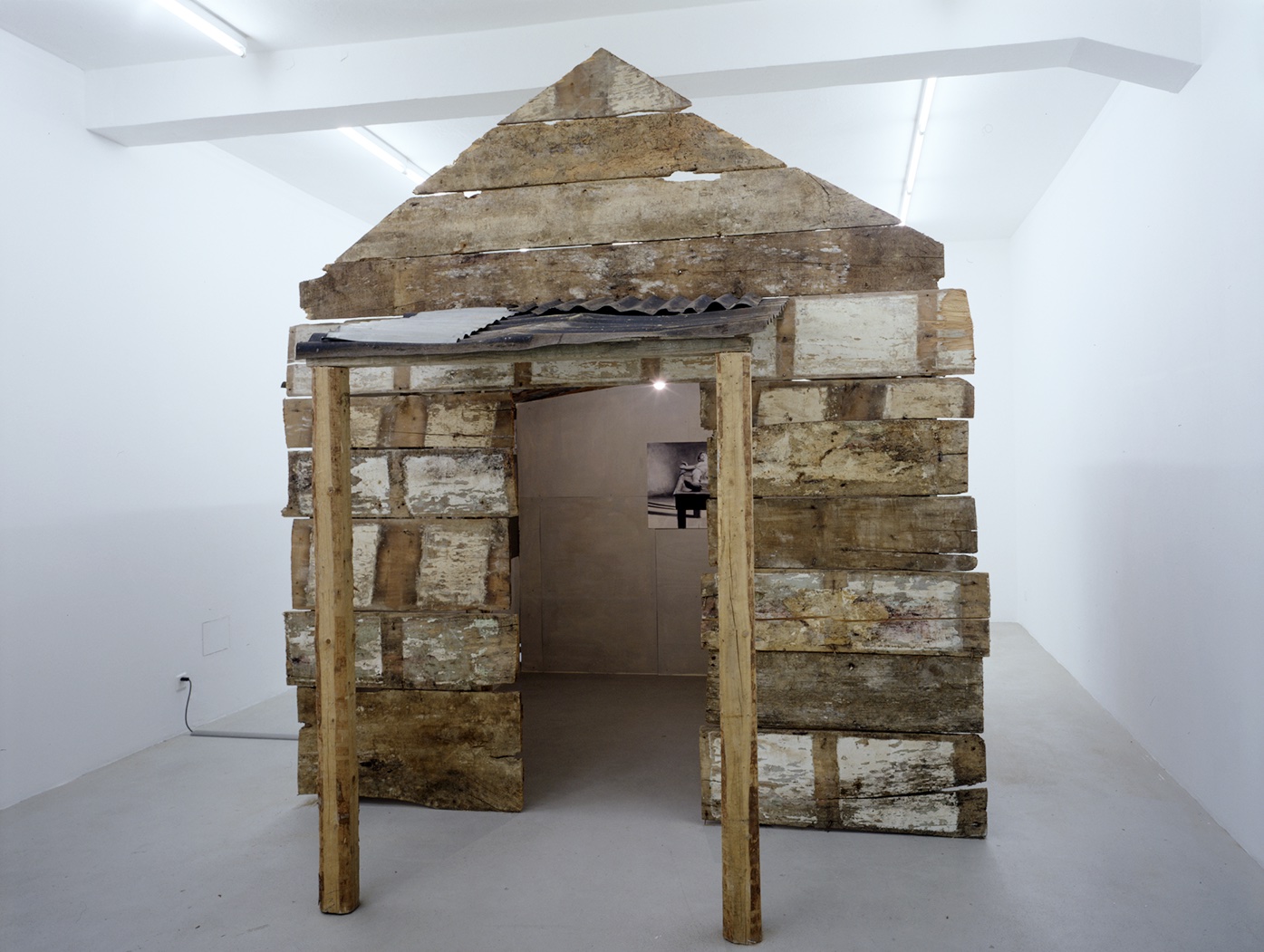 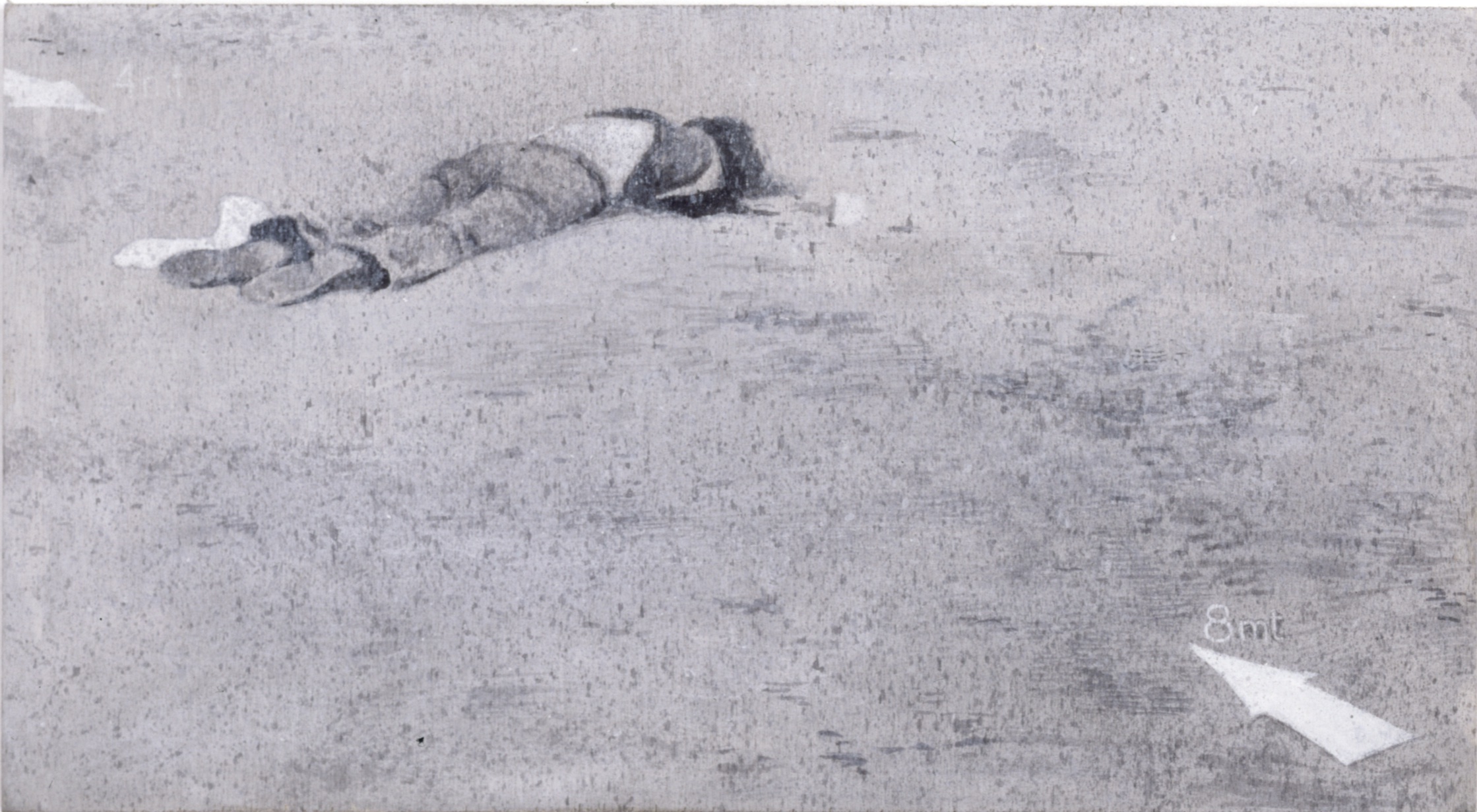 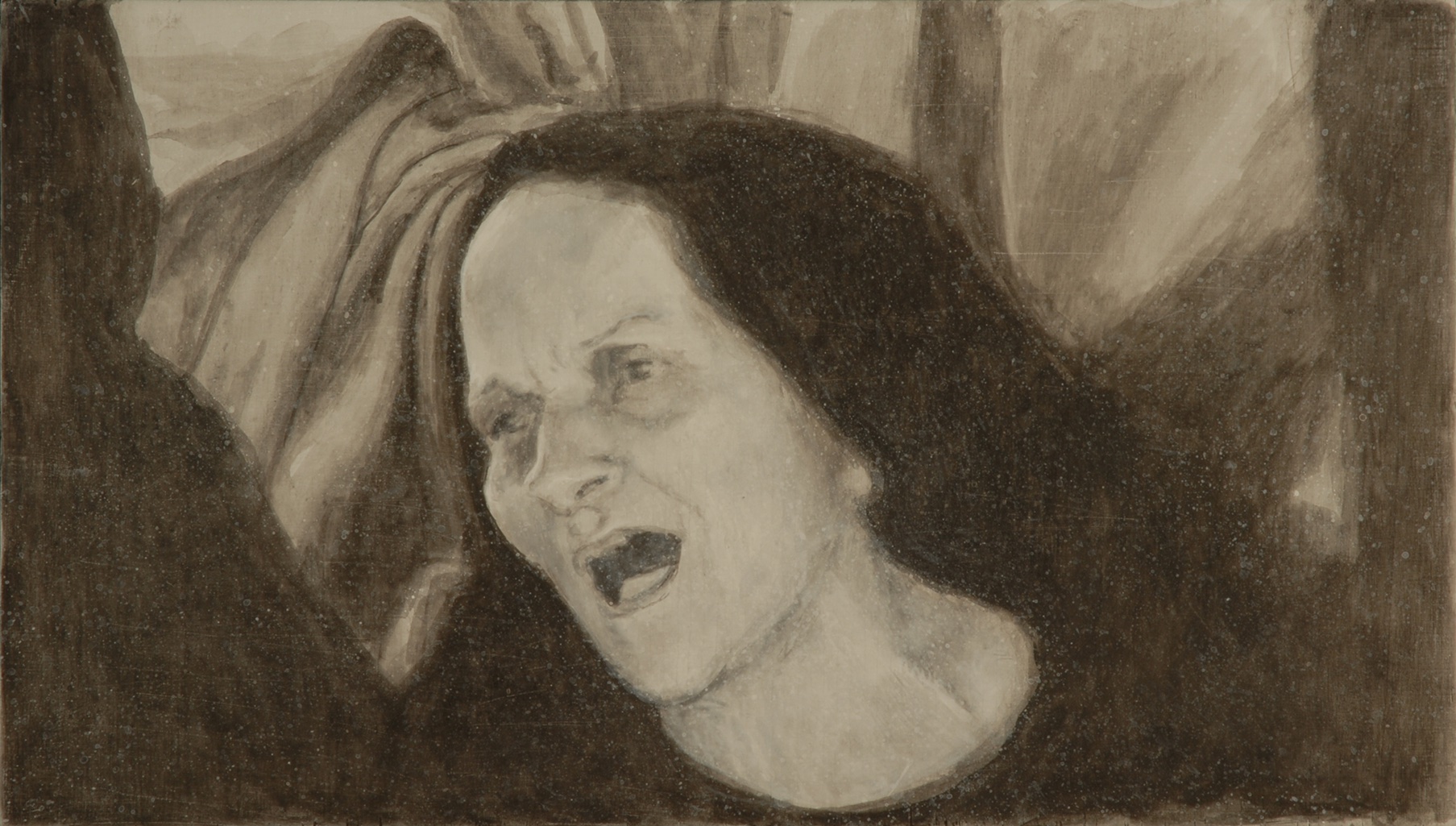 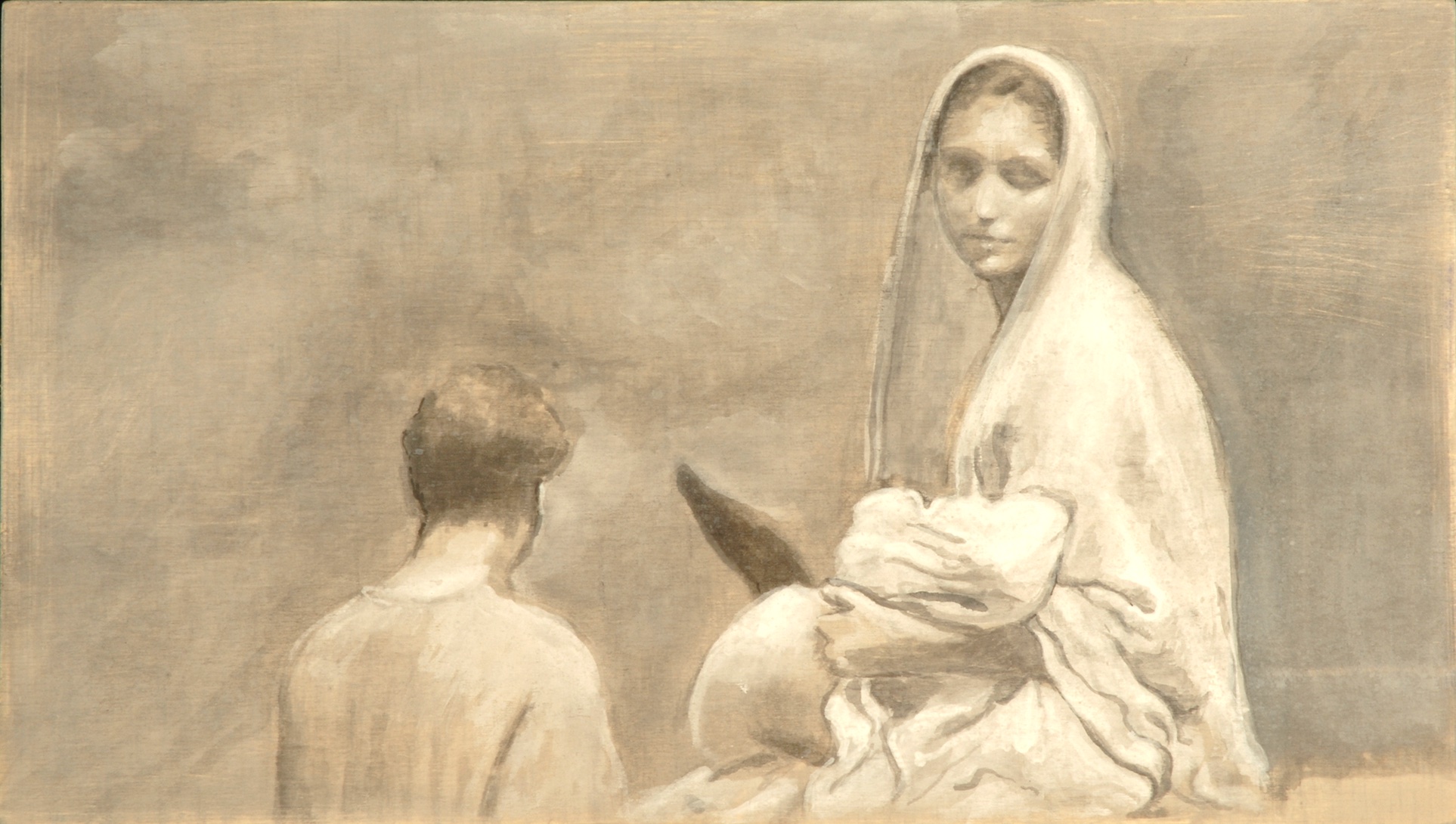