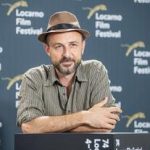 Portal of the Italian language
Categories: Culture and creativity -Cinema and Audio-visual
Two films, respectively by Alessandro Rak and Paola Sorrentino, represent our country on the occasion of the Festival.

As part of the 50th World Festival of Animated Film Zagreb, known as Animafest, the second oldest festival in the world entirely dedicated to the art of animation, Alessandro Rak presents, with the support of the Italian Cultural Institute of Zagreb, his film “Yaya and Lennie – The Walking Liberty”.

Alessandro Rak (Naples, 22 December 1977) is an Italian cartoonist, animator and director. Together with Andrea Scoppetta, he founded the animation studio Rak & Scop in 2001, creating a fruitful artistic partnership that in a few years has produced not only animations but also comics, projects, and demos for various production companies. In 2017 he shot the animated film “Gatta Cenerentola” in collaboration with Ivan Cappiello, Marino Guarnieri and Dario Sansone.

As part of the Animafest – students section, the shorts by Paola Sorrentino (“Girls Talk About Football”) are also presented. Paola Sorrentino is an illustrator and animator from Puglia. She has a master’s degree in Illustration and Animation from the ISIA Urbino Institute. She likes to work with pencil, ink, paints, oil paints. She made her first short film in 2020, “Ligne rouge et ligne noir” (2020), followed by “Girls Talking About Football” (2021). 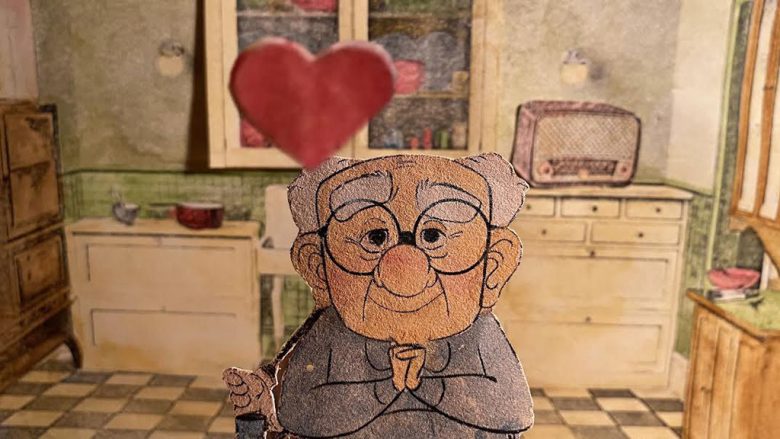 'Solitaire' is the title of the new animated short film by Edoardo Natoli, with a screenplay by Paolo Rota, which... 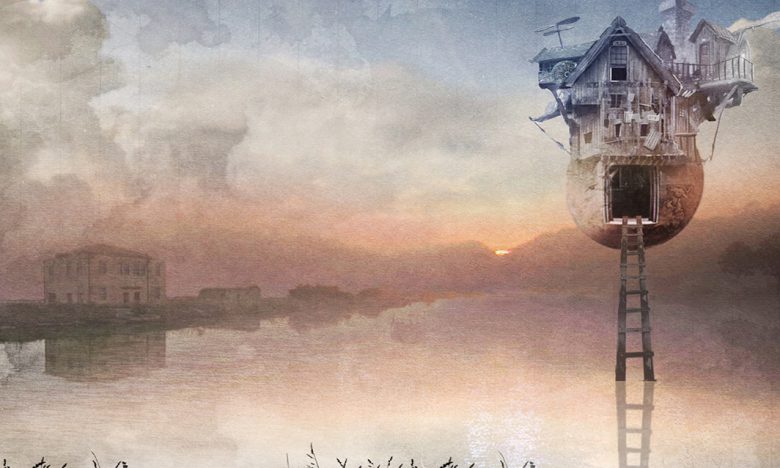 The Italian Cultural Institute of Beijing presents a selection of short animated films on the occasion of Cartoons on the... 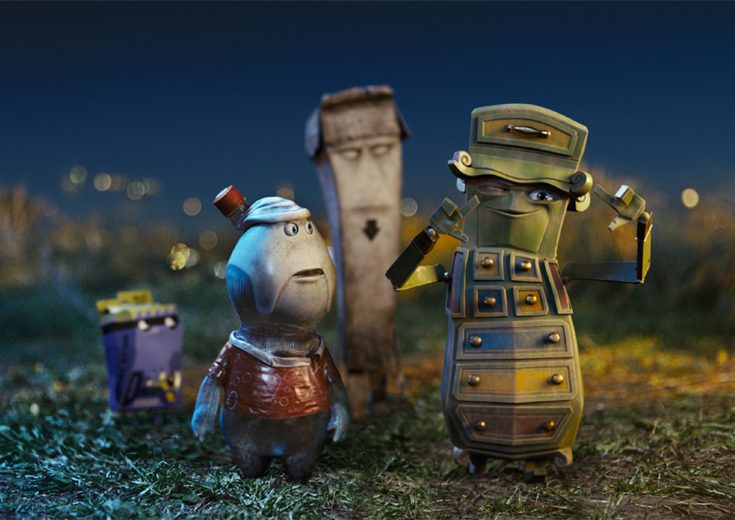 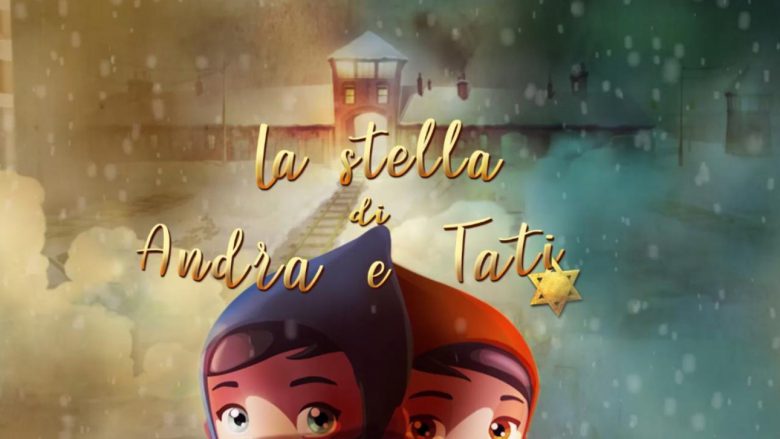 From 24 to 30 January, ‘The Star of Andra and Tati’ will be available on the Rai Play platform, an... 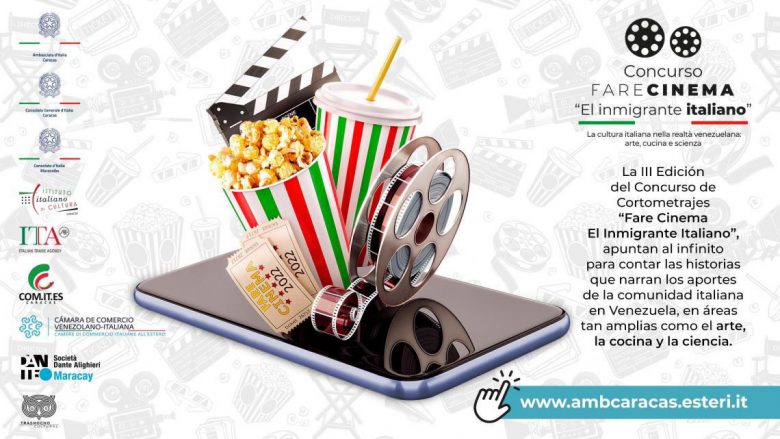 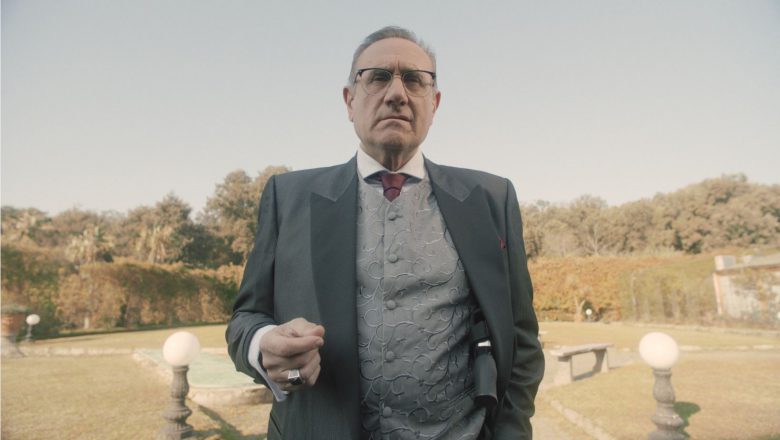 As part of the project 'Dieci corti in giro per il mondo' (Ten short films around the world), in collaboration...