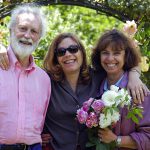 Portal of the Italian language
Categories: Culture and creativity -History and current events -Cinema and Audio-visual -Literature and Publishing
An intimate and unpublished story of one of the leading figures of contemporary Italian journalism.

The Italian Cultural Institute of London presents on 9 May the documentary by Donata and Enrica Scalfari entitled ‘Scalfari: A Sentimental Journey’.

Introduced by Enrico Franceschini, the documentary tells the life story of the journalist Eugenio Scalfari, co-founder of L’Espresso and La Repubblica, seen through the eyes of his two daughters, journalist Donata and photographer Enrica.

Previous biographies of Eugenio Scalfari have often retraced the life of the public figure at the centre of important civil, political and economic events, but less so the man in his private dimension, in his closest personal relationships. Because no one has ever managed to get close enough to Scalfari to be able to depict him in a totally unprecedented, intimate and unusual manner.

Except for his daughters, Donata and Enrica, who have produced an unconventional and unofficial documentary, which is a narrative journey that also includes disagreements, family dynamics, difficult decisions and discussion on politics and society.

The crossing of public and private life, the family jargon, the intimate and emotional dimension that ran alongside everything that made Eugenio Scalfari an iconic character. The portrait of a man and a father whose profound sense of ethics, the subject of constant research, was always accompanied joy and lightheartedness, sentiments that few perceive in the figure of Scalfari, but which Donata and Enrica believe to be among his distinctive traits.

Donata Scalfari has been a professional journalist and documentary producer since 1989. She began her professional career at TG5 and was Paris correspondent for Mediaset until 2016. She is also co-author of the book by the Consulate General of Italy in Paris ‘L’Italia del Père-Lachaise. Vite straordinarie degli italiani di Francia e dei francesi d’Italia’ (The Italy of Père-Lachaise: extraordinary lives of Italians in France and the French in Italy), published by Skira.

Enrico Franceschini is a writer and journalist. He has been correspondent for the newspaper La Repubblica in London, New York, Washington, Moscow and Jerusalem. His work ‘Vivere per scrivere’ was a finalist for the Estense Prize in 2018. His books include: ‘Londra Babilonia ‘(Laterza, 2011), ‘Vinca il peggiore.La più bella partita di basket della mia vita‘ (May the Worst Man Win: the Best Basketball Game of my Life; 66th and 2nd, 2017), ‘L’ uomo della Città Vecchia‘ (The Man from the Old Town; Feltrinelli, 2017), ‘Vivere per scrivere.  40  romanzieri si raccontano’ (Living to write: the Story of 40 Novelists; Laterza, 2018), ‘Bassa marea‘(Low Tide; Rizzoli, 2019) and ‘Ferragosto’ (Rizzoli, 2021). 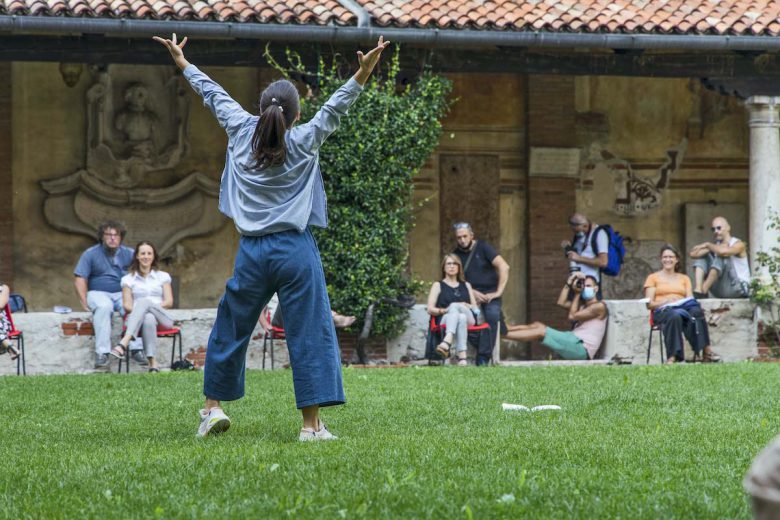 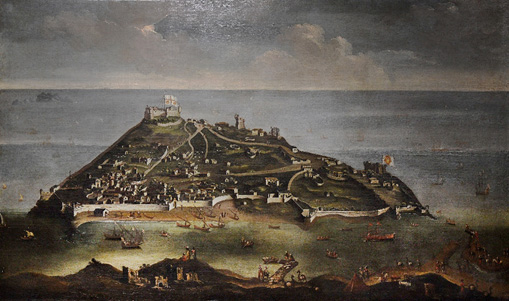 On the occasion of Fare Cinema 2021, the Italian Cultural Institute of Tunis presents the documentary 'Il mare che unisce.... 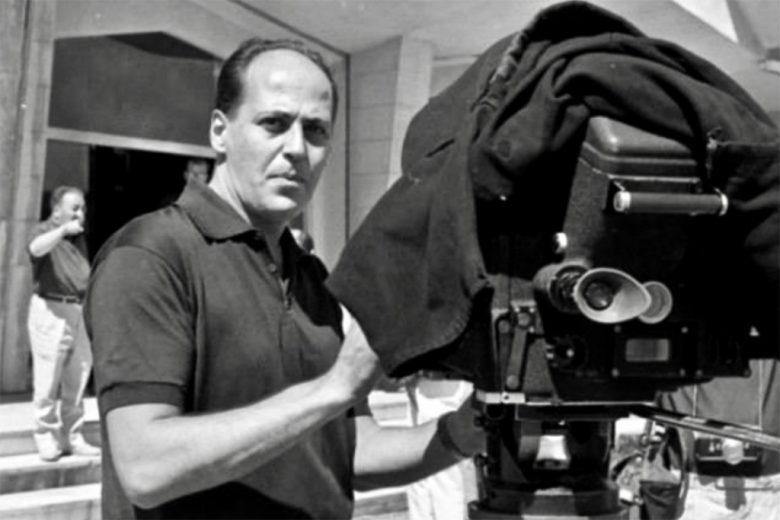 Vittorio de Seta was one of the greatest anthropological documentary filmmakers of twentieth-century Italian cinema. Described by Pier Paolo Pasolini... 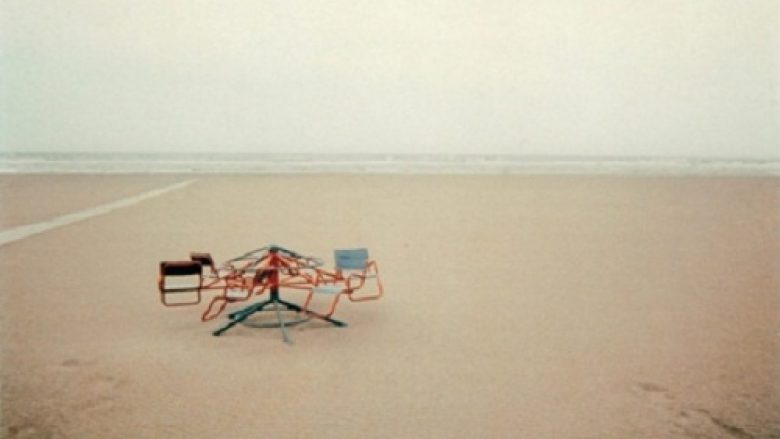 A tribute to the extraordinary visionary talent of Luigi Ghirri, the documentary film ‘Deserto Rosa’ by Elisabetta Sgarbi (2009) is a celebratory homage... 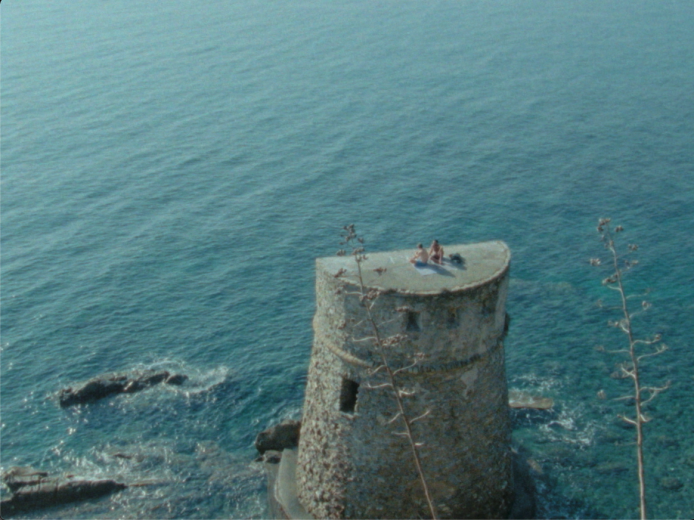 The Italian Cultural Institute of Santiago supports the Italian participation in 'Fidocs 2021', the International Documentary Film Festival of Santiago,... 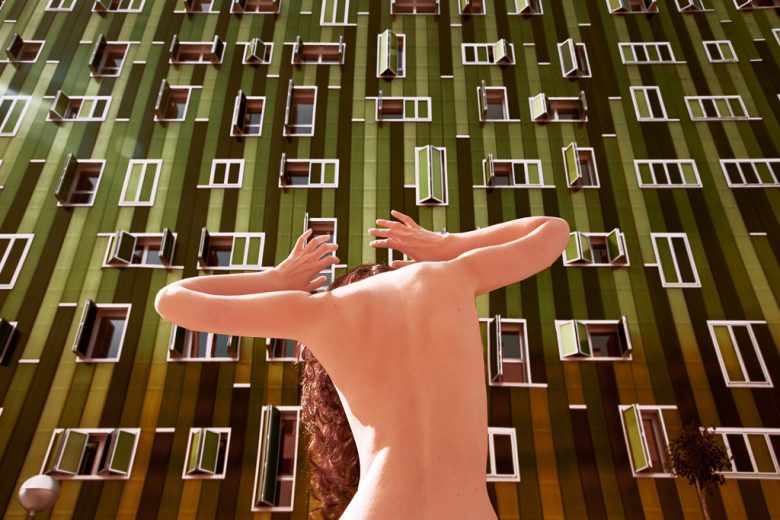 'Dritto negli occhi’ is a video project for the promotion of contemporary Italian photography abroad , promoted by the Ministry...