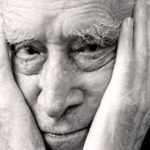 Portal of the Italian language
Categories: Culture and creativity -Literature and Publishing
An anthology of poems by Mario Luzi in translation by twenty Irish poets, who pay homage to his memory.

The Italian Cultural Institute of Dublin invites on 3 May to the presentation of the book ‘Mario Luzi, Persone nel viaggio: Twenty poems translated by twenty Irish poets’  edited by Alessandro Gentili.

Twenty amongst the greatest Irish contemporary poets have paid homage to Mario Luzi, by translating an anthology of poems scrupulously selected and proposed by Alessandro Gentili, editor of this volume.

During the book presentation at the IIC, Gentili will be in conversation with UCC Professors Daragh O’Connell and Dario Galassini. Some of the most renowned Irish poets, including Annemarie Ní Churreáin and Eiléan Ní Chuilleanáin, will interpret their own versions of Mario Luzi’s poems.

Alessandro Gentili has published an anthology of twentieth century Italian poetry, The Green Flame (co-edited with Catherine O’Brien), with Irish Academic Press, an anthology of Irish poetry after Yeats, as well as annotated editions and translations of Irish poetry into Italian, among them collections by John Montague (Il campo abbandonato), and Desmond O’Grady (Arcipelago).

Look for more information on: iicdublino.esteri.it. 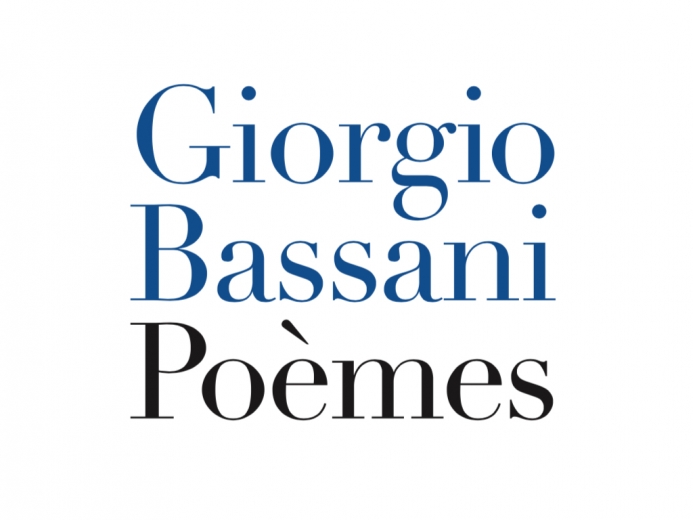 On the occasion of the publication by Feltrinelli of the first critical edition of all Giorgio Bassani's poems, edited by... 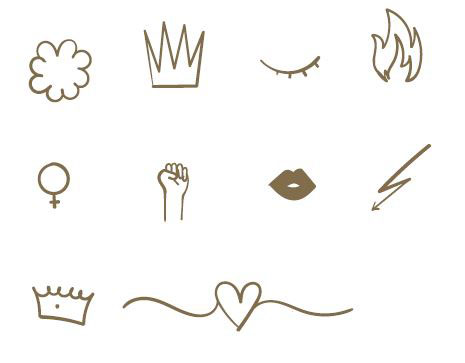 ‘Dieci indomite fiamme’ (Ten Indomitable Flames) is the new publication in the CartadItalia series from the Italian Cultural Institute of...

The ‘Den Poezie‘ festival has been held since 1999 in November to celebrate the birth of the Czech Romantic poet...

The Italian Cultural Institute of Sofia is taking part in the sixth edition of the project ‘Poetry in the subway’...