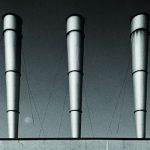 Portal of the Italian language
Categories: Culture and creativity -Visual Arts
The changing urban landscape through the lens of one of Italy's leading contemporary photographers.

The Italian Cultural Institute of New Delhi, presents the ‘Gabriele Basilico’ photography exhibition from 2 to 17 July, comprising a selection of 61 photographs taken by the great Italian photographer between 1978 and 2012.

The idea for the exhibition was influenced and inspired by a 2001 book, ‘Gabriele Basilico 55’, for which Basilico had presented a selection of 55 photos, which, at the time, represented some of his most interesting photographs, and now we want to present a sort of ‘Best Of’ for an international audience. The selection of works starts in 1978, the year in which Gabriele began working on a project that would mark a moment of transition from which he would never look back: ‘Milan, Potraits of Factories’, a sort of cataloguing of what was the industrial reality of Milan. It was an extremely important passage for him, marking the almost definitive abandonment of a photojournalistic vision in favour of the urban landscape and architecture.

It is very exciting to think about how his vision of the urban environment and his way of describing it changed from 1978 to 2012, when his focus on what was once the unique building became a broad survey of cities. 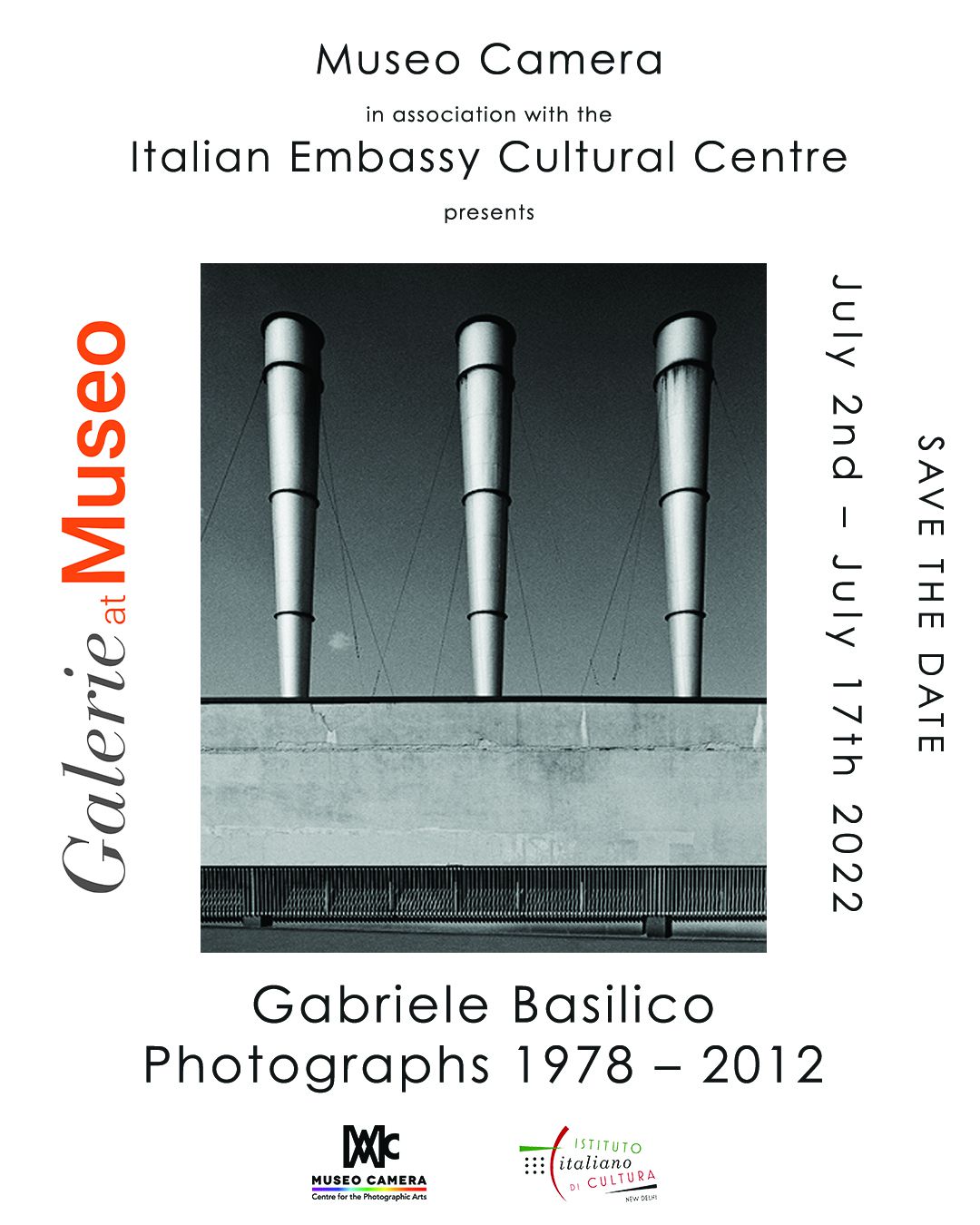 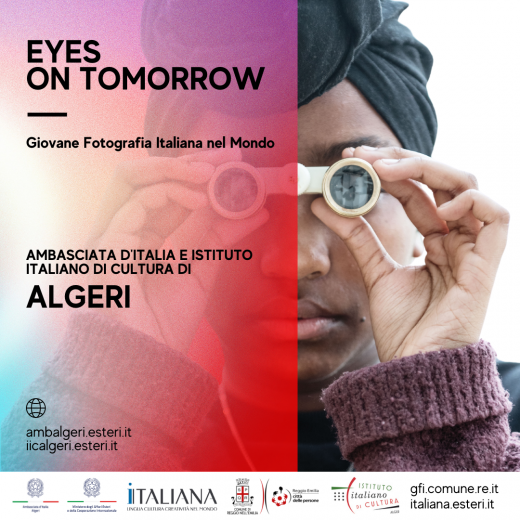 The Embassy of Italy in Algeria and the Italian Cultural Institute of Algiers have the honour of inviting the Algerian... 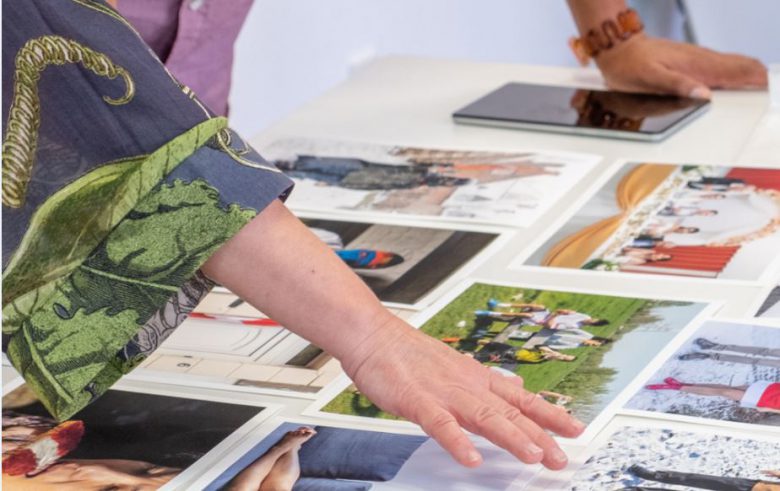 The 2nd edition of the ITmakES Art competition, organised by the Italian Cultural Institute of Madrid in collaboration with PhotoEspaña... 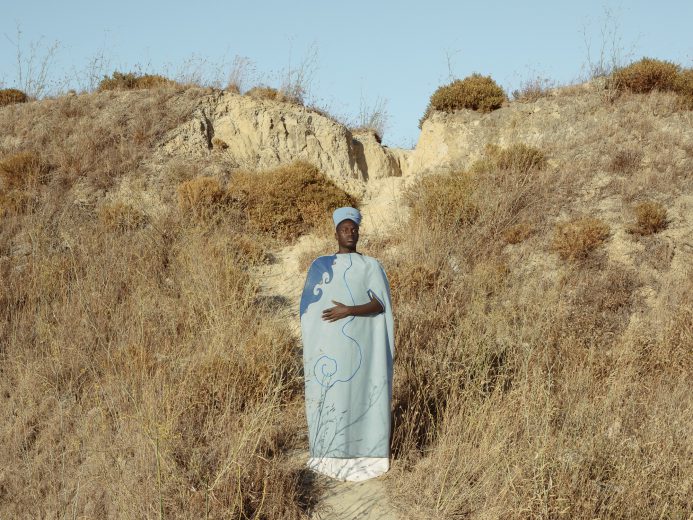 On 10 and 11 September, the Italian Cultural Institute of Lisbon will present the photographic exhibition by Valentina Vannicola entitled 'Ulisse. Approdo...