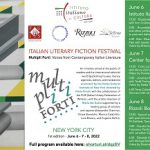 Portal of the Italian language
Categories: Culture and creativity -Literature and Publishing
The festival that brings the protagonists of Italian publishing to the stage in New York.

The first edition of Multipli Forti tried to answer this question, from 6 to 8 June, a festival conceived by Maria Ida Gaeta and Fabio Finotti, director of the Italian Cultural Institute of New York, which hosts the new festival in its Park Avenue headquarters.

The New World is, in fact, undoubtedly still perceived as the promised land in which to find confirmation of its specific expressiveness. And it continues to be so for Italian writers and their books, despite the fact that the space for the acquisition of titles from other countries is notoriously rather small in the US publishing market.

In fact, the bogeyman of the famous 3%, or the annual percentage of books translated from foreign languages in the US, is resisting, a phenomenon to which the University of Rochester has dedicated the Three Percent project. “But the cultural impact and the overall qualitative return that this small percentage has on the American readership is hardly commensurable and certainly higher than 3%” says Michael Reynolds, editor in chief of the American Europa Editions, who in the United States has successfully published many Italian authors, including Elena Ferrante, Andrea Camilleri, Massimo Carlotto and Nicola Lagioia. However, if we want to continue to interpret the numbers, even the latest data provided by the Italian Association of Publishers would lead us to be more optimistic, noting in 2020 a growth of 26% in Italian publishing exports to the States.

In the presence of some of the main protagonists of international publishing (American agents such as Beniamino Ambrosi, translators of the calibre of Ann Goldstein and Michael Moore, American publishers of Italian literature such as Europa Editions, Seven Stories, Other Press, New Direction), the first Multipli Forti edition presented itself as a transatlantic window open to the possibility of exploring and narrating the major trends in Italian fiction through the direct testimony of those who wrote and are writing it. In the form of short stories, memoirs, confessions, literary meditations and essay interventions, the guest writers of the IIC in New York reasoned together on some fundamental themes of current literature: the specificity of Italianness, the writing of oneself to also tell the story of the other and the universal, the full contact with reality, the romantic lie, the relationship with the classics and, last but not least, the power of the genius loci which, traditionally, has really characterized Italianness as a heritage of cultures and experiences from many proudly different regions.

Here you can download the press release of the festival and here the detailed programme. 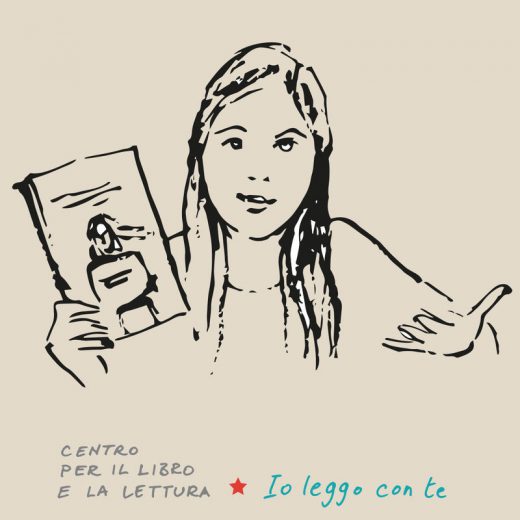 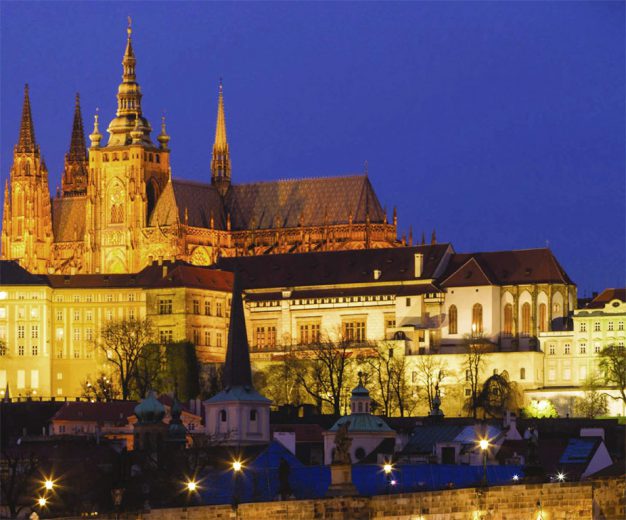 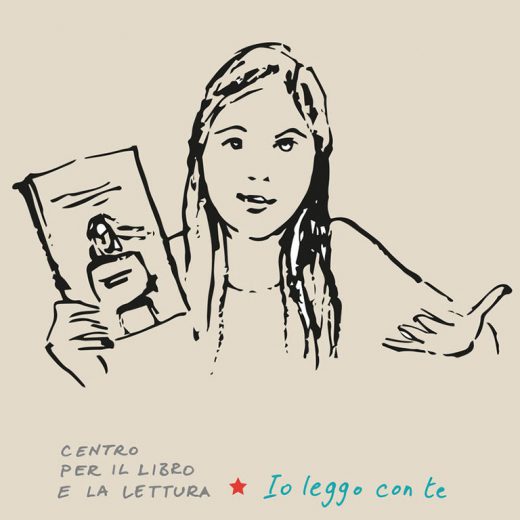 The Jury of experts has announced the winners of the edition 2021 of the competition promoted by the Centro per...