Portal of the Italian language
Categories: Culture and creativity -Music and Performing Arts
The famous singer-songwriter is performing at the Italian Cultural Institute in Paris in a duo with Andrea Mucciarelli.

The Italian Cultural Institute of Paris presents a Nada concert on 22 April in collaboration with the Fondazione Arezzo Wave.

On this occasion, the famous singer will be accompanied by Andrea Mucciarelli on guitar.

Known for hits such as ‘Ma che freddo fa’, ‘Amore disperato’ and ‘Il cuore è uno zingaro’ – a song with which she won the Sanremo festival in 1971 – Nada will be performing on this occasion as a duo with Andrea Mucciarelli, a talented guitarist from the Sienese jazz/blues school.

Together they will revisit many of the works that Nada recorded with Fausto Mesolella, a guitarist who died in 2017, and Ferruccio Spinetti, the bassist of the band AvionTravel. I

Sanremo Giovani World Tour is the tour organised by the Ministry of Foreign Affairs and promoted in collaboration with the RAI...

The concert that the Ministry of Foreign Affairs and International Cooperation, in collaboration with the Commissariato Expo Dubai, has organized...

On 24 and 27 March, the Italian Cultural Institute of Mexico City presents two concert performances by two of the... 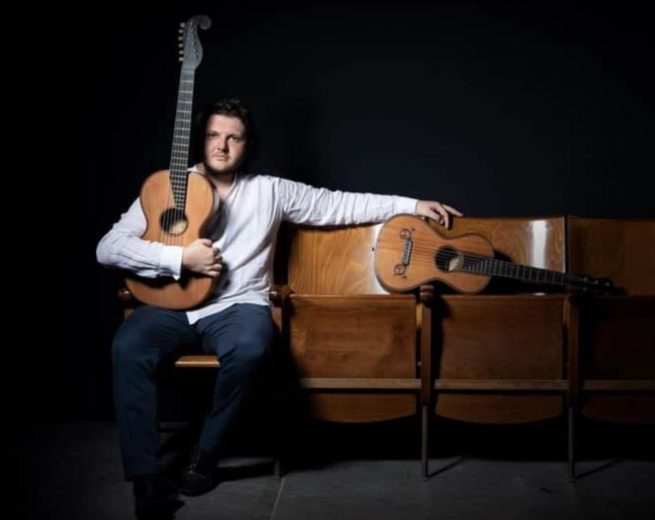 On 31 March, the Italian Cultural Institute of Copenhagen presents a concert by guitarist Eugenio Della Chiara. The performance takes... 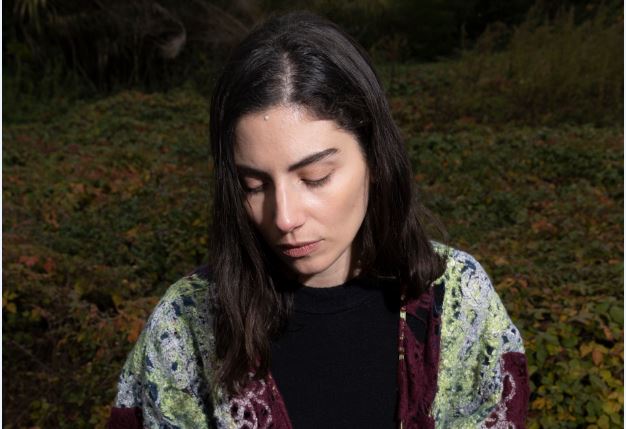 On 8 April, the Italian Cultural Institute of Copenhagen presents a performance by singer-songwriter Marta del Grandi, who is taking... 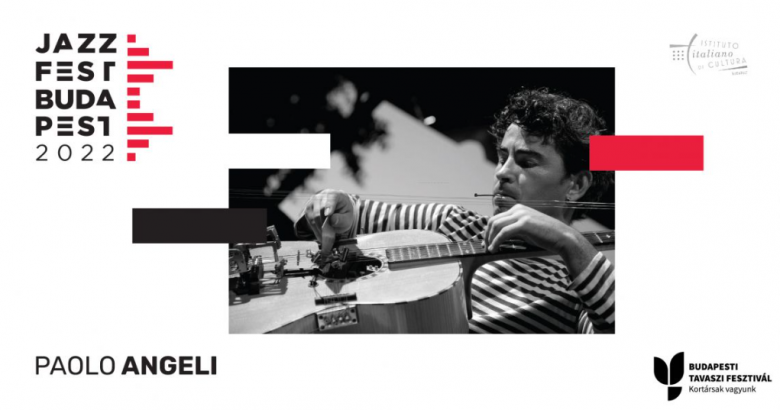