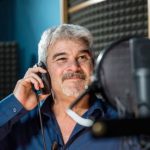 Portal of the Italian language
Categories: Culture and creativity -Cinema and Audio-visual
An interview by Franco Montini for the Cultural Institutes of Munich, Cologne and Warsaw.

He lent his voice to Viggo Mortensen as Aragorn in the “Lord of the Rings” trilogy, as well as Sacha Baron Cohen and Mark Wahlberg. Pino Insegno unveils the secrets of one of the most fascinating professions in the world of cinema, the film dubbing, in a conversation in which he lets us take a closer look at his career, as part of the events for the Italian film festival ‘Fare cinema 2021‘, promoted by the Italian Cultural Institutes of Munich, Cologne and Warsaw.

Pino Insegno’s artistic career spans from stage to television and cinema. As one of the most successful dubbing actors he has reached high and ambitious goals and is today rightly regarded as one of the finest representatives of this sector in Italy. In the interview, conducted by Franco Montini, journalist and film critic, Insegno tells his experience in film dubbing, one of the several aspects of the film industry the festival wants to highlight. In fact, great cinema comes to fruition also thanks to the work and the performance of many professionals behind the scenes. As we will see, dubbing actors play a very special part in the world of cinema.

Through the testimony of one of the most recognizable and well-known performers we have the chance to show, also in those countries where the dubbing is not a common practice, what in Italy is considered as a fine art, both for its technical refinement and the highest talent involved, so essential to our ‘fare cinema’ experience.

The video will be online from 14 June on the channels of the Italian Cultural Institutes of Munich, Cologne and Warsaw. For more information iiccolonia.esteri.it – iicmonaco.esteri.it – iicvarsavia.esteri.it.

The interview, conducted by Franco Montini. 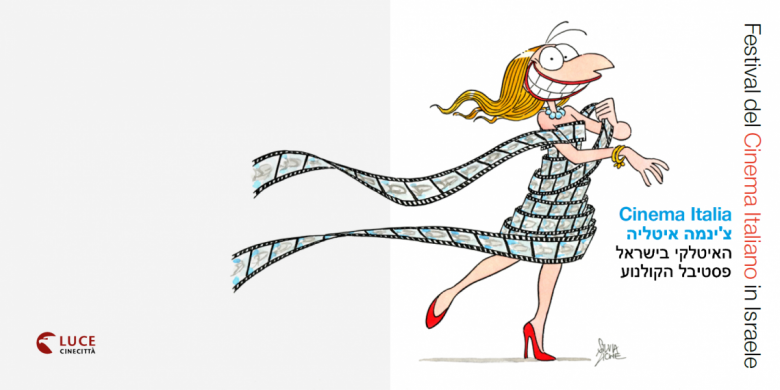 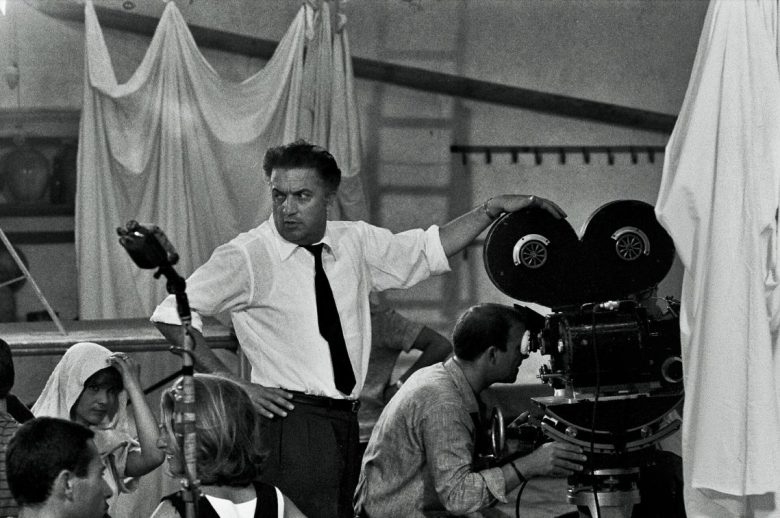 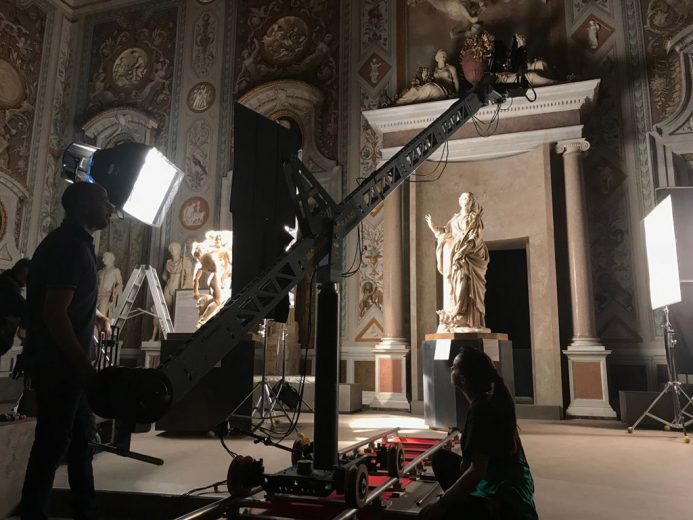 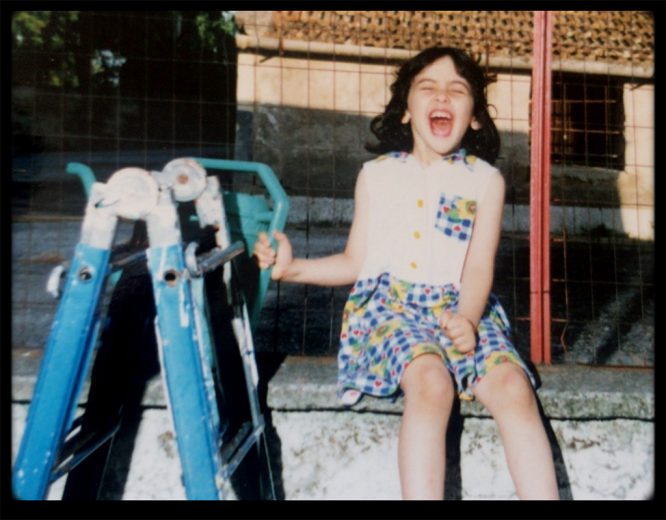 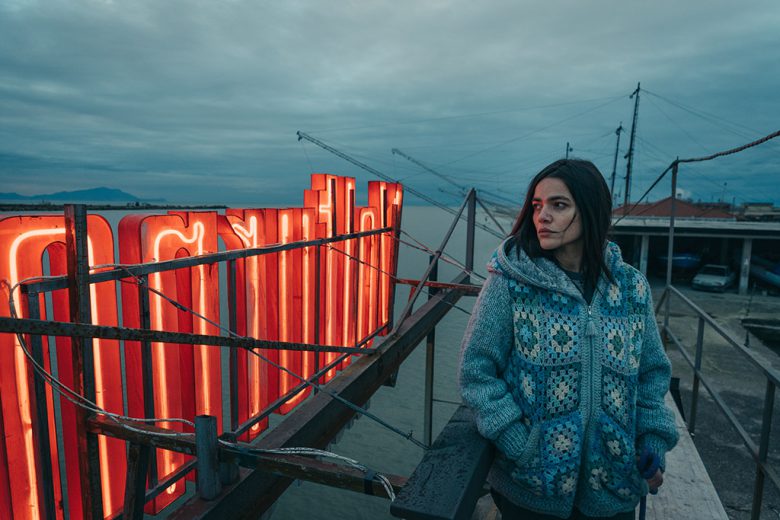