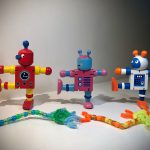 Portal of the Italian language
Categories: Literature and Publishing
A new meeting in the series "Humans, Posthumans, and Machines", organized by the Italian Cultural Institute of London.

The conference will focus on the relationship between man and machine. For centuries, humans have made machines in their image, such as Leonardo’s automa cavaliere which could stand, sit and even lift its visor. And for even longer, we have imagined machinic bodies which resemble us as in the tales of moving statues in Antiquity. On the other side, humans can behave like machines, repeating the same activity faultlessly hundreds or thousands of times and blurring the boundaries between human and machine.

On the program, there are three lectures:

For more information go to iiclondra.esteri.it 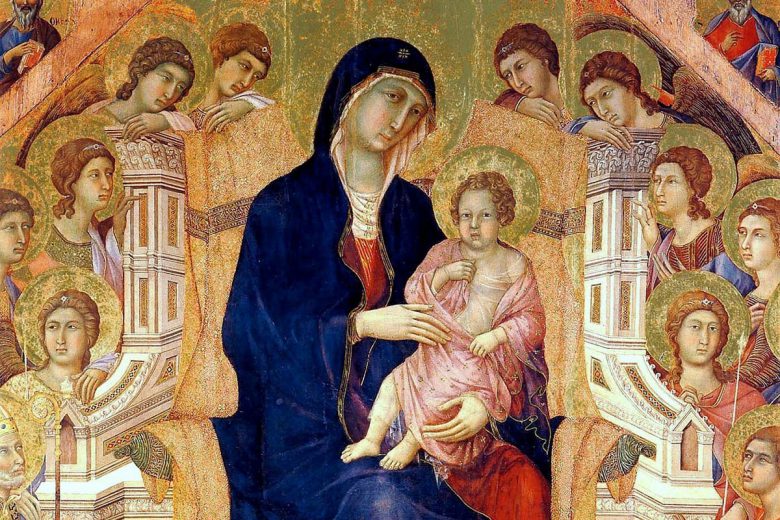 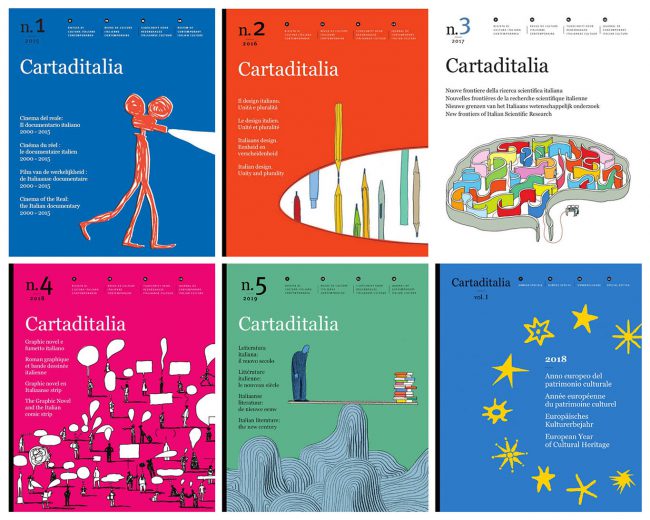 Cartaditalia was created in 2008 at the Italian Cultural Institute in Stockholm. This project aims to offer the international audience... 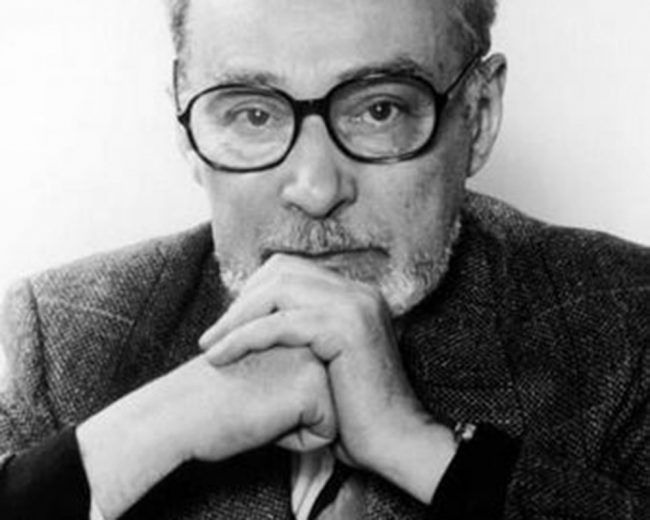 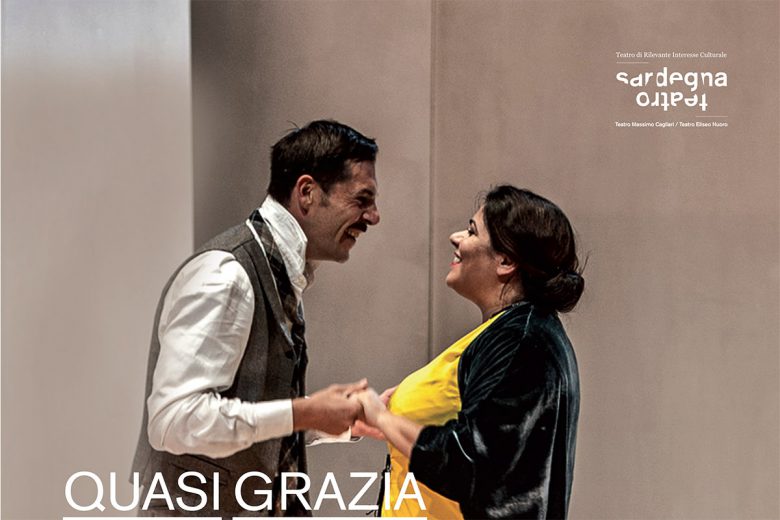