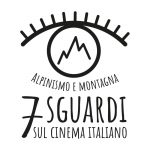 Portal of the Italian language
Categories: Culture and creativity -Cinema and Audio-visual
Six films about the mountains and their culture, selected and made available by Italy's most prestigious festival in this field: Trento Film Festival.

Launched in 1952 by the Italian Alpine Club (CAI) and the Municipality of Trento, the Trento Film Festival is one of the oldest film festivals in Italy and has always been dedicated to mountain expeditions, alpinism and high-altitude culture.

Please find below the list of films made available to the Ministry’s foreign network for Seven insights into Italian cinema, on the occasion of the exhibition Italian Routes: 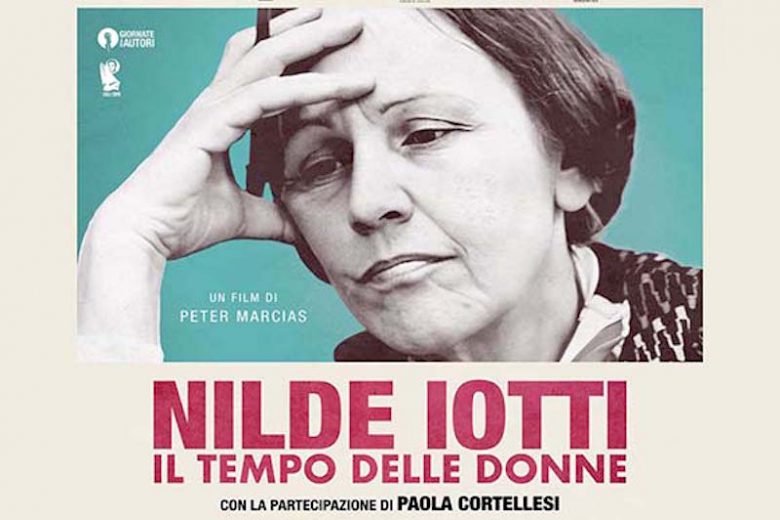