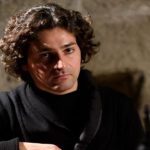 Portal of the Italian language
Categories: Culture and creativity -Music and Performing Arts
Two great performances to rediscover the sounds of the Baroque and Renaissance lute.

The artist takes the viewer on an exciting journey into the universe of 17th century French lutenists and their unique tradition.

The programme includes four suites linked to the four temperaments of the human soul: phlegmatic, melancholic, choleric, sanguine. From Hippocrates until the end of the 19th century, the “theory of humours” was the model with which to explain the relationship between man’s moods and external reality. Each mood is linked to an element, a season, a part of the body, a time of day, a phase of existence, a colour, in a complex and detailed system of relationships and influences.

The recital Méditation, inspired by the record project of the same name, is a tribute to Pasolini on the occasion of the centenary of his birth. The album was recorded in the geographical area of Tuscia in Latium that was so dear to the Friulian poet. It is therefore the very location of the venues that  first links Simone Vallerotonda’s concert/record project to his memory. But it is not just that. It is above all in the affinity that the poetic/musical content has with his work that a deep, silent connection emerges. Perhaps like few others, Pasolini was able to understand the absolute, inescapable value of music as the only expressive activity that is perhaps as lofty and ineffable as the actions of reality. And with his universal language he was able to explain the multiplicity, the torment and the complexity of the human being’s states of mind in relation to external reality.

Simone Vallerotonda‘s tour continues with a concert on 29 April, organised by the Italian Cultural Institute of London in London, entitled ‘Punctum contra punctum’.

The performance is dedicated to Raphael and the composers of his time, when nature and religion were at the heart of Italian art, architecture and music. The programme includes works by Vincenzo Capirola, Marco Dall’Aquila and Francesco Spinacino.

Simone Vallerotonda began his musical studies on the classical guitar. Fascinated by ancient music, he bought a lute at the age of 18 without knowing how to play it. He began studying it with Andrea Damiani at the ‘Santa Cecilia’ Conservatory in Rome, where he graduated with top marks. He subsequently obtained a Master’s degree in Theorbo and Baroque Guitar with top marks at the ‘Staatliche Hochschule für Musik’ in Trossingen, under the guidance of Rolf Lislevand.

He has performed in the most prestigious theatres and venues in the USA, Australia, South America, the Orient, Europe and has recorded for major radio and television stations.

He teaches lute at the ‘G. Rossini’ Conservatorio in Pesaro and collaborates with many other conservatories. 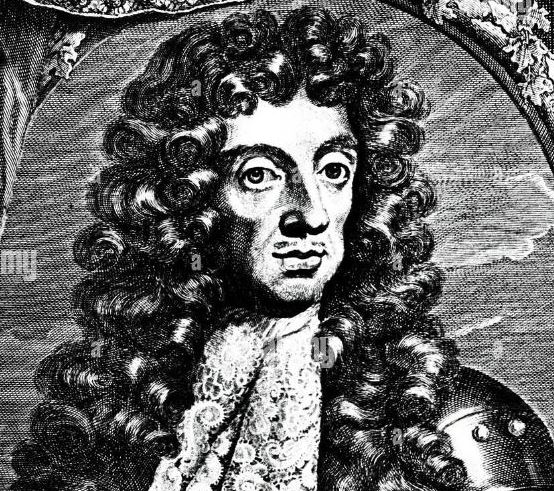 The Italian Cultural Institute in Dublin presents on 27th April a lecture by Adrian Le Harivel on 'The Italians and... 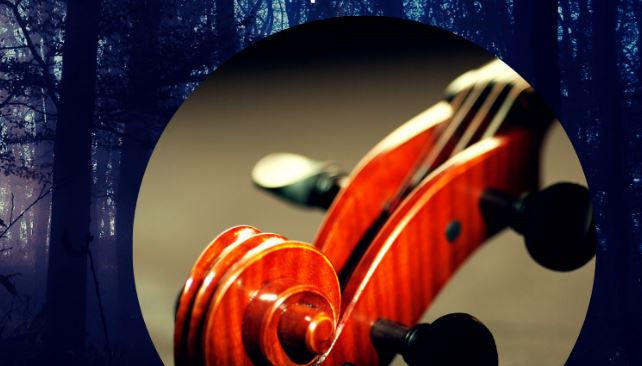 On 28 April, the Italian Cultural Institute of Brussels presents a meeting with the luthier Bruno Stefanini as part of...