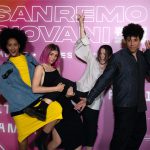 Portal of the Italian language
Categories: Culture and creativity -Music and Performing Arts
The singers won over the audience by singing the refrain of the song "In corpore sano" by the artist Konstrakta.

The finalist artists of Sanremo Giovani 2021, Samia, Littamè, Martina Beltrami and Yuman, performed in Kalemegdan, Belgrade, for the third stage of the Sanremo Giovani World Tour, organized by the Italian Embassy and the Italian Cultural Institute of Belgrade and the Belgrade Festival Centre.

Roberto Cincotta, Director of the Italian Cultural Institute in Belgrade tells us about the event:

The Belgrade stage of the Sanremo Giovani World Tour was very successful. Spectators asked us if there was a rerun scheduled for the next day!

The concert took place outdoors in the evocative setting of Kalemegdan Castle, and the Belgrade audience followed the songs with enthusiasm, at sunset dancing on the ramparts overlooking the Sava and the Danube.

From Lucio Battisti to Umberto Tozzi, passing through Neffa and Vasco Rossi, the singers alternated their songs with the great classics of Italian pop songs.

The young singers thrilled the audience from the very beginning, involving them for the entire duration of the concert with their singing skills and their energy.

Before the exciting tribute to Franco Battiato, the artists won over the Belgrade audience by singing the refrain of the song “In corpore sano” by the artist Konstrakta, who recently represented Serbia at the Eurovision Song Contest.

After the first two stages, Sanremo Giovani World Tour is confirmed as a winning and convincing initiative to promote contemporary Italian song and young talents, without forgetting the great tradition, which has always been highly appreciated by the public. 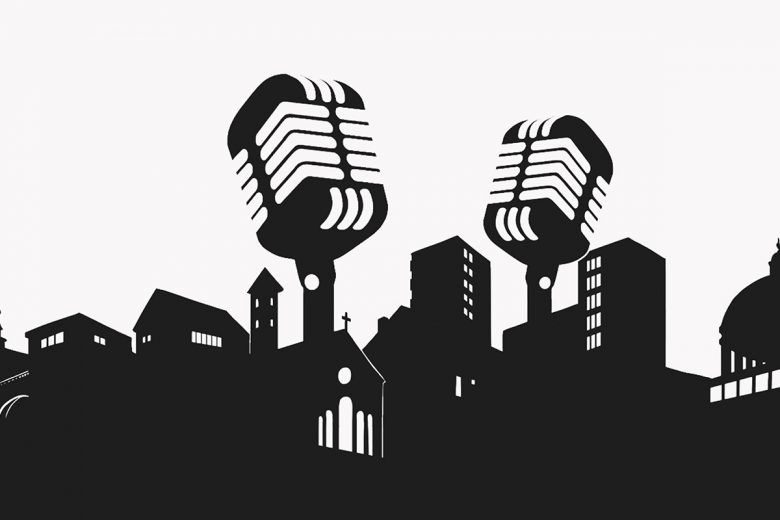 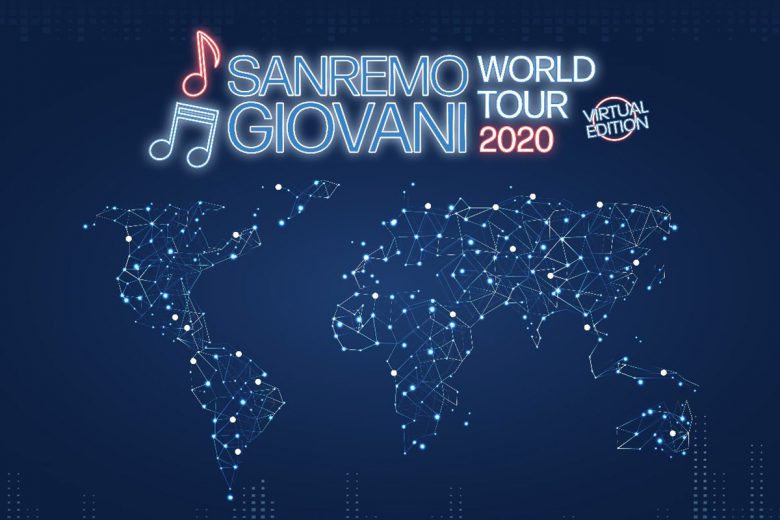